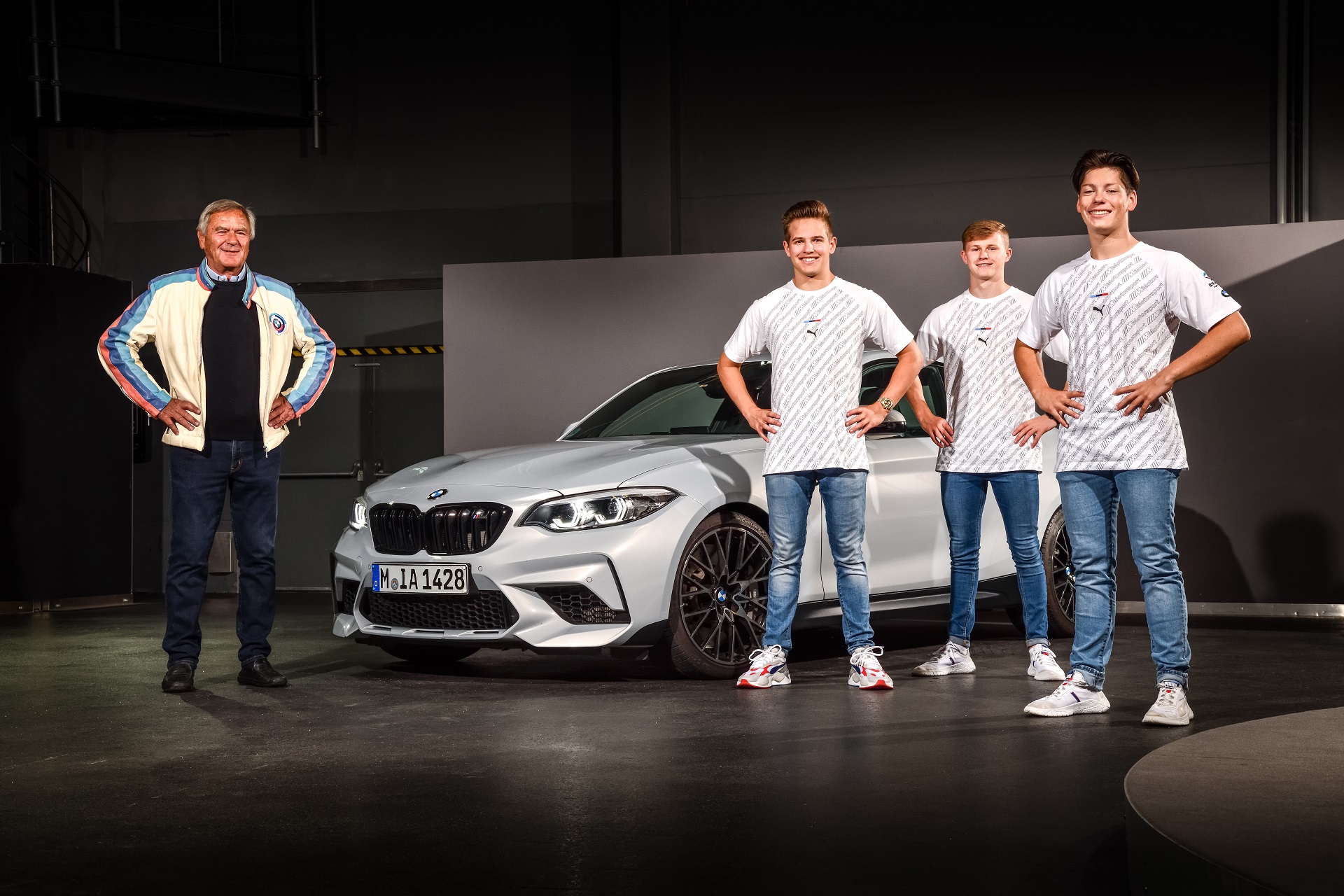 The BMW Junior Team project was revived last year, under the supervision of the man who started it in the first place in the 1970s – Jochen Neerpasch. The team is made up of three young drivers who showed great potential during their early years. They have competed for the first time as well last month, on the Nurburgring, and came back with promising results. Now they are going to be driving an M car every day, thanks to the BMW M boss, Markus Flasch.

The team received the three cars this week and were quite excited, understandably so. The BMW M CEO himself was present to given them the keys to their new cars: a BMW M2 Competition, a BMW M3 Sedan and M4 Coupe. “We’re delighted that the three lads are representing BMW M so well with their speed and their positive attitude as the BMW Junior Team,” said Flasch during the handover at BMW M GmbH in Garching. 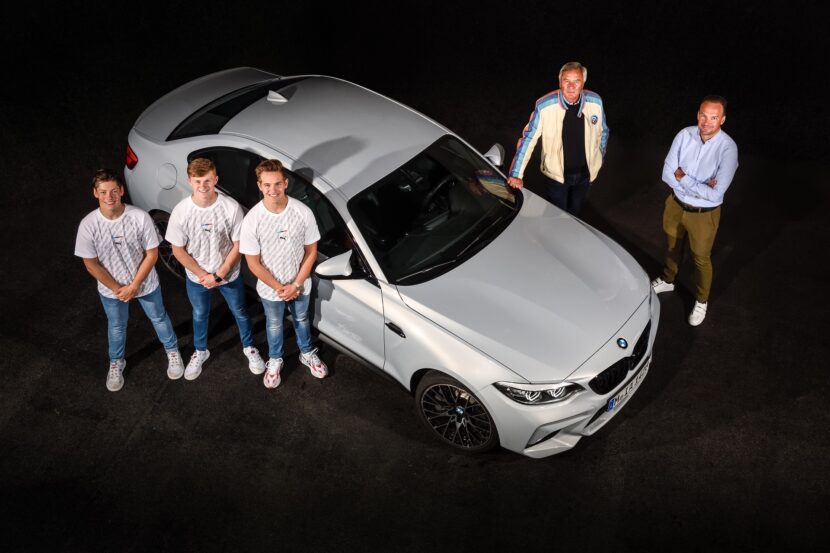 “Now it’s not only on the racetrack that they will be driving the most powerful letter in the world, they’ll be driving it on the road as well. As the BMW Junior Team is already wearing the three M colors on their race suits, it was clear to us that they also needed to have M cars as their company cars. I think they are a perfect fit and hope Dan Harper, Max Hesse and Neil Verhagen have a lot of fun with the cars,” he added.

Jochen Neerpasch also attended the presentation of the cars and said: “Back then, we were the first manufacturer to focus on the system of man and machine. We ensured that the racing drivers were physically and medically up to the job in a race car.

The first BMW Junior Team proved at a very high level that you learn much quicker together than every man for himself. We are now trying the same thing, 40 years later – and the impressive first races on the Nordschleife have raised hopes that we can achieve similar success with Dan Harper, Max Hesse and Neil Verhagen.” 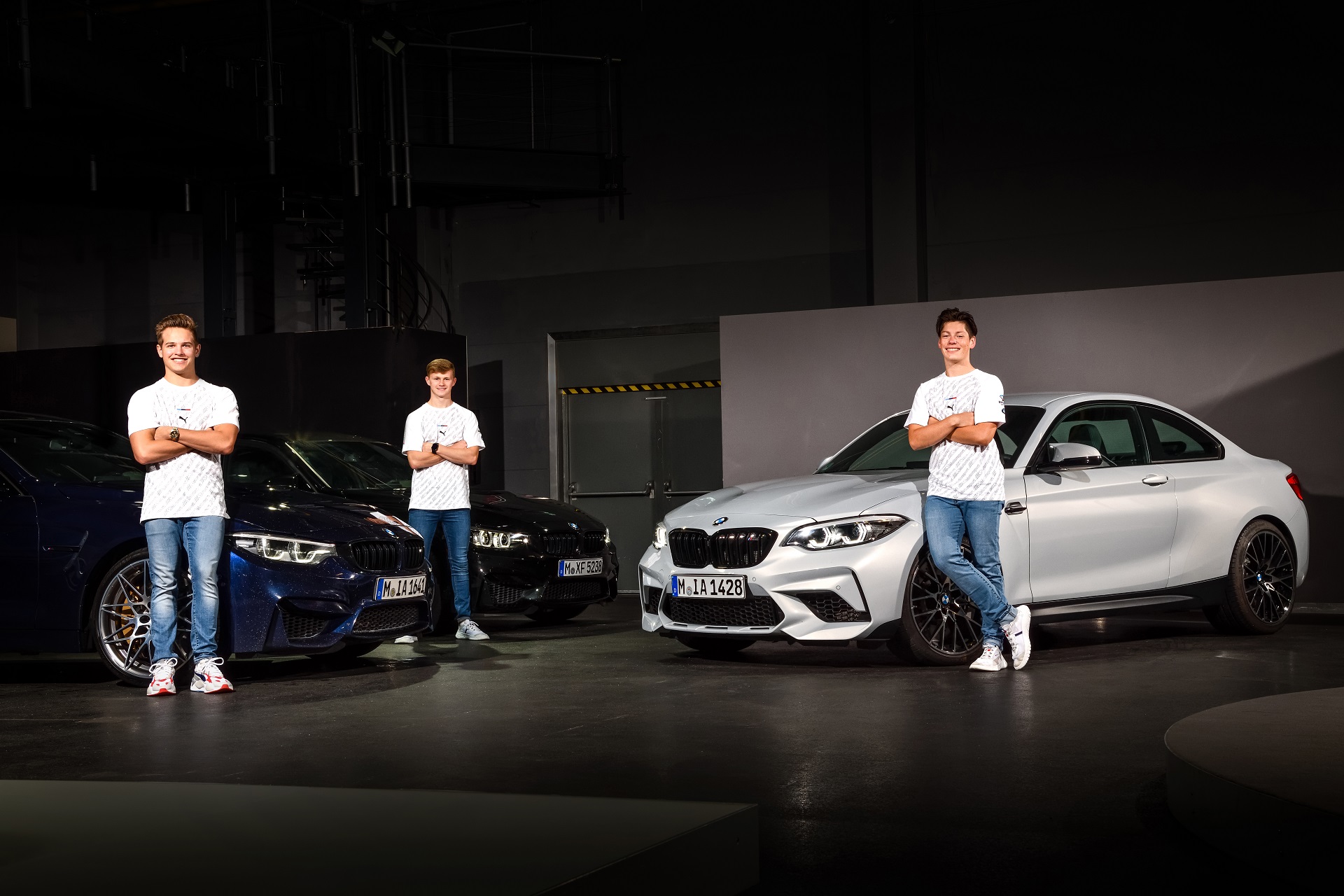 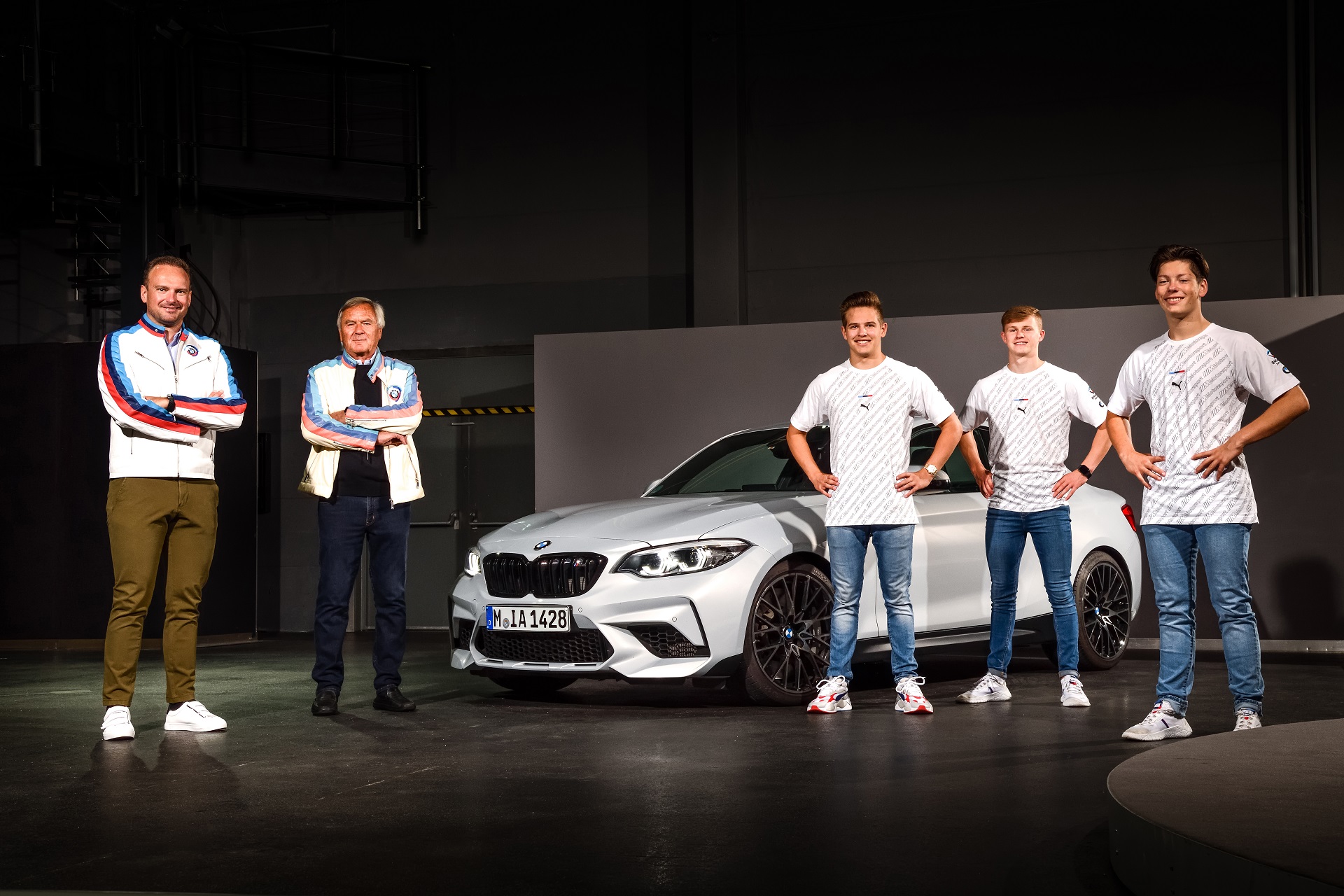 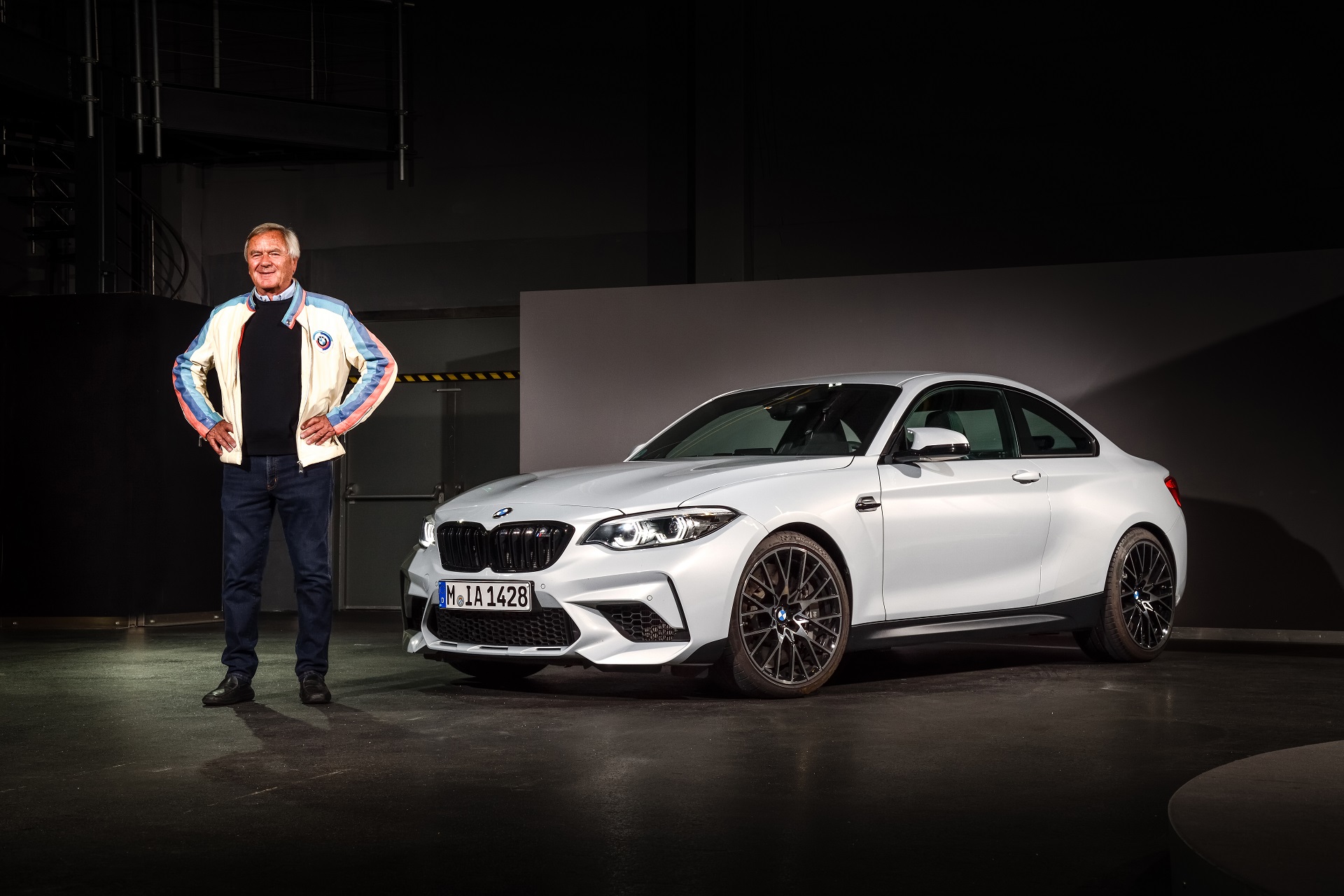 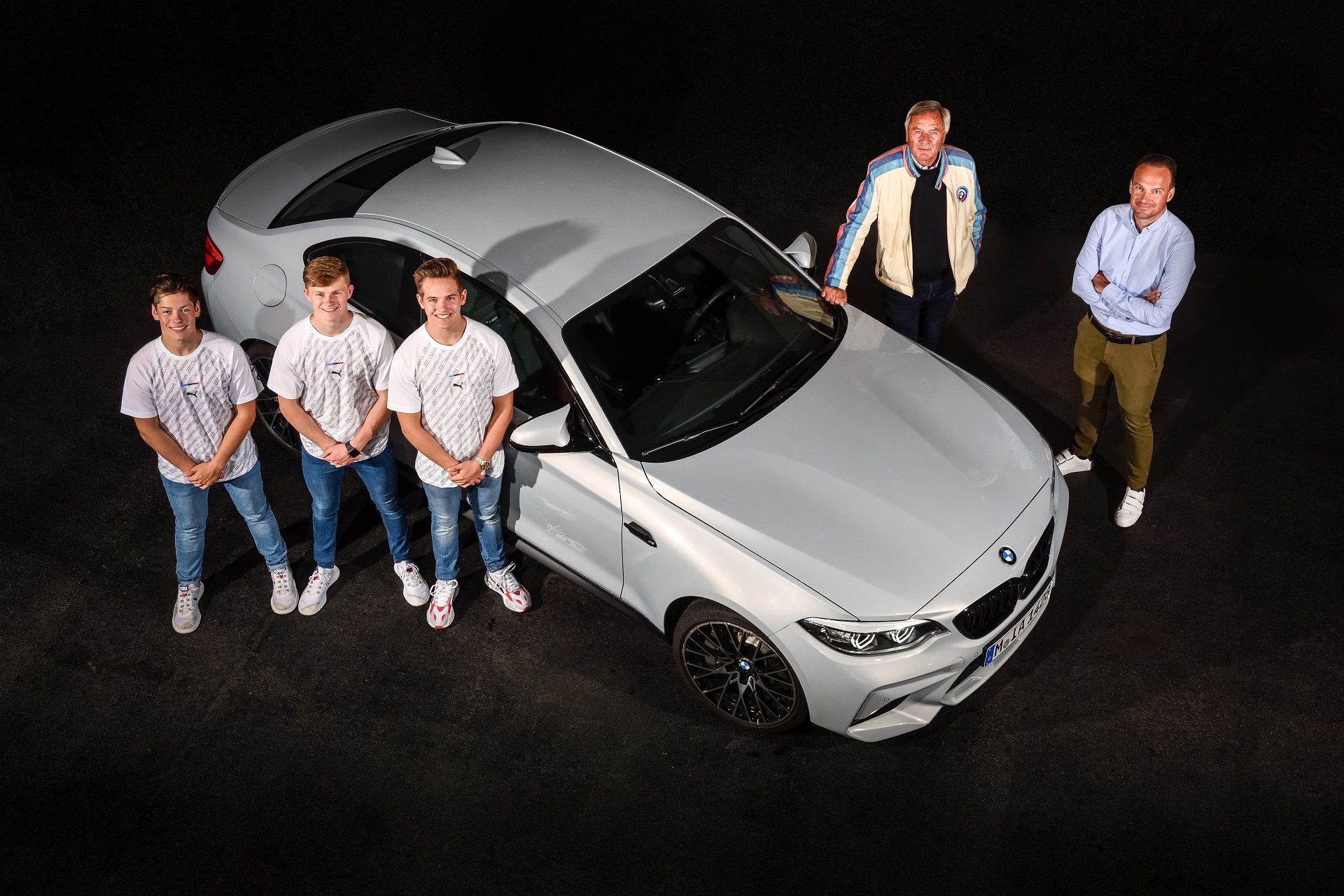