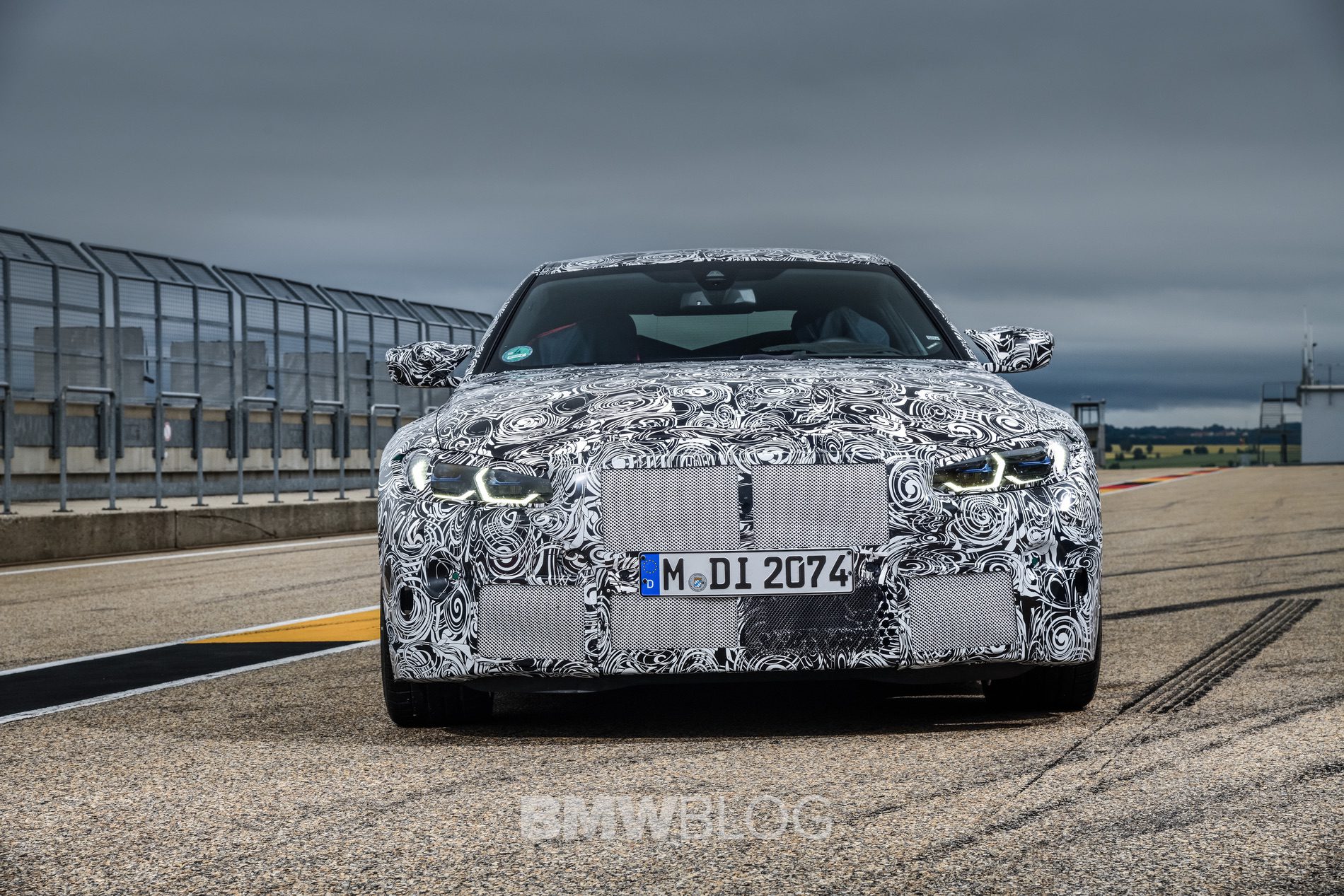 So far, the only car with BMW’s new mahoosive kidney grille design to be officially shown to the public has been the regular 4 Series Coupe. Despite the polarizing styling of said 4 Series, BMW is plowing ahead with a modified version of that same grille on the upcoming BMW M4. While it won’t be exactly the same as the 4 Series, which is the point, it’s certainly going to be just as large, as seen in these new spy photos. (We don’t own them but check them here)

We’ve all seen spy photos and renders of the new BMW M4 with this new grille design, so it’s really not as much of a shock to us as it could have been. Still,i t’s a bit odd to see the production M4 doing some testing with that massive grille.

Maybe it’s because I’ve just seen so much of it but this new grille on the M4 doesn’t seem to offend me as much as it did originally. I still don’t like it, and would have preferred BMW used a regular-sized grille design, but it doesn’t look as bad to these eyes as it once did.

Also completely exposed are its new headlights. They look good, these new lights, as they’re sleek and sport looking, giving it a bit of menace. They also work well with the face of the car. If only we could say the same about the rest of its face… 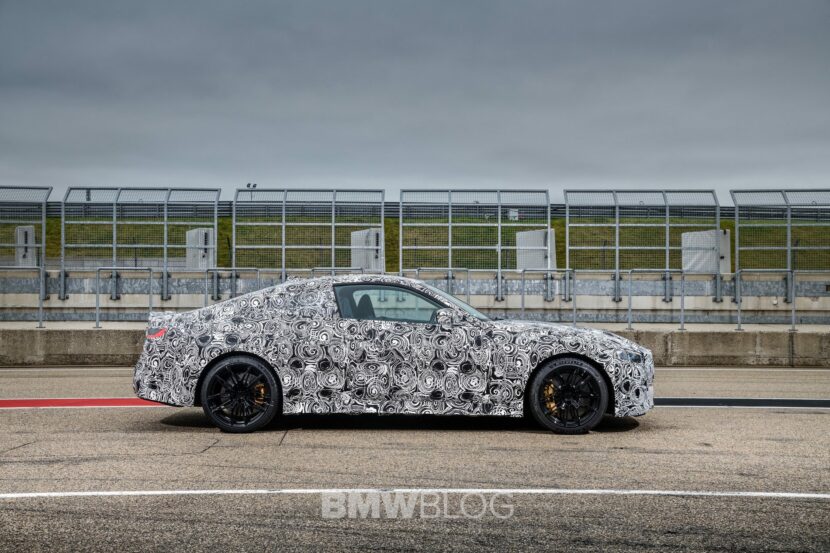 When the BMW M4 officially debuts, though, there’s a good chance customers either just forget about the looks or come to terms with them because the car is going to be sensational. Powered by an S58 3.0 liter twin-turbocharged I6, the BMW M4 will make 473 horsepower in standard guise and 503 horsepower in Competition-spec. Either engine can be paired to just the rear wheels, though only the standard car will get the option of a manual gearbox.

Just imagine that, though; a proper front-engine, rear-wheel drive, two-door BMW M car with 473 horsepower and a six-speed manual? That sounds pretty incredible, funky grille or not.