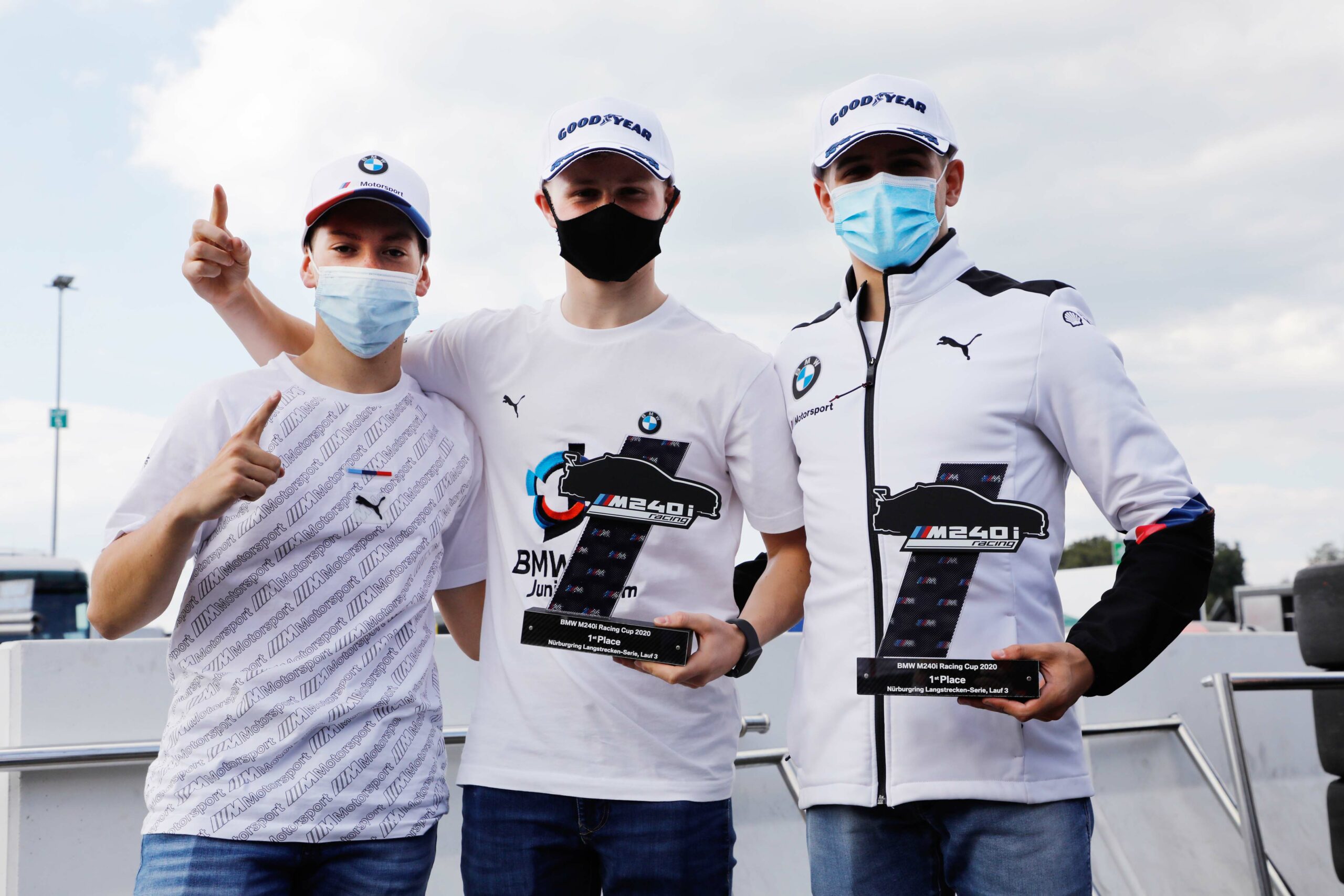 The Nurburgring hosted a series of races this weekend. The newly announced BMW Junior Team was there as well, trying to take an important step towards Permit A which would allow them to compete behind the wheel of the M4 GT4. The trio had a successful outing too, the Sunday race bringing their first win as a group, thanks to a big, collective effort.

The three young drivers, Dan Harper, Max Hesse and Neil Verhagen, raced behind the wheel of two BMW M240i Racing models, being coached from the sidelines by none other than Jochen Neerpasch himself. The three competed both in the Saturday and Sunday races, in the hard-fought CUP5 class of the BMW M240i Racing Cup.

Initially, on Saturday, the Junior Team took fifth and sixth place, not a bad result considering just how little racing experience they had on this track and with this car. 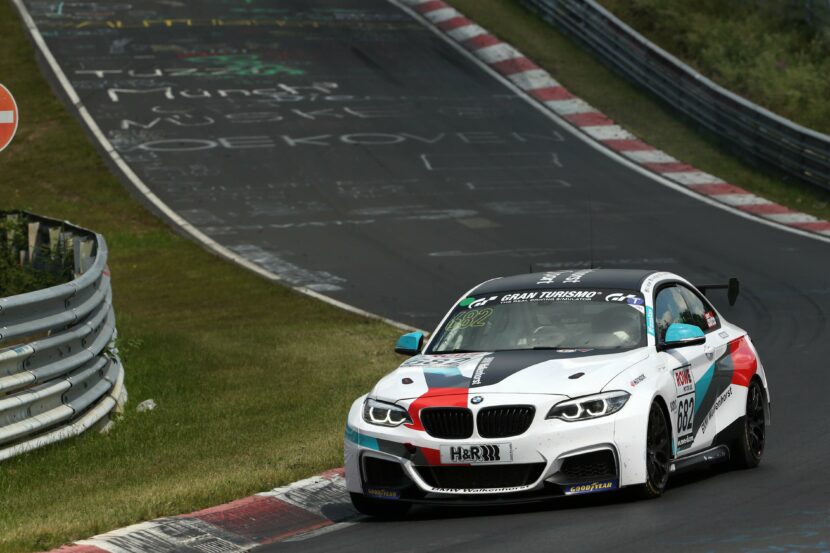 However, the big surprise came on Sunday, when Harper and Verhagen moved into the lead early on during the race and stayed there until the end, even distancing themselves from the rest of the pack towards the end. This was their first win as BMW Juniors. Hesse and Verhagen finished fifth with the second BMW M240i Racing car in the competition, also a very good result.

“I’m still really fired up and cannot believe that we have celebrated a class win on our very first race weekend as a team,” said Verhagen. “That was one of the toughest races of my life, as I completed plenty of laps in both cars, but I am feeling fantastic.”

Harper said: “None of us expected this win. It is a great step forward for our project.” Hesse agreed with that assessment: “We, as the whole BMW Junior Team, have taken a huge step forward this weekend. Our pace with both cars was very good on Sunday.

Unfortunately, we did have a little problem that cost us some time. Nonetheless, we now all feel ready for the next level of our program.”