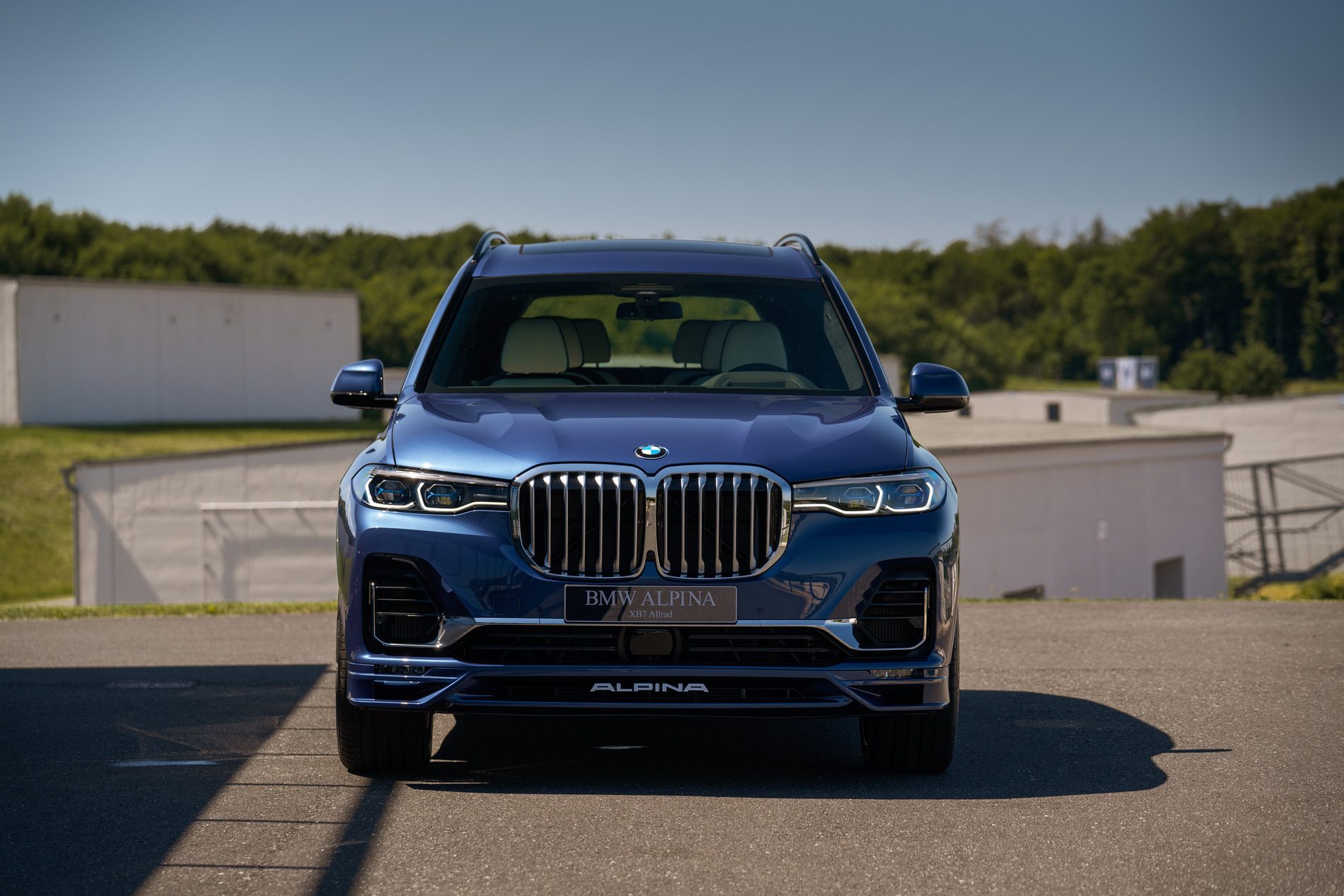 The ALPINA version of the BMW X7 was launched just a few weeks ago. It was dubbed ALPINA XB7, following the usual ALPINA naming scheme and is truly a BMW X7 M surrogate. However, due to the current situation around the world, we didn’t get a chance to see it up close.

Since that’s the case, the CEO of the company, Andreas Bovensiepen, decided to give us a personal, private tour of the car. Therefore, ALPINA set up a live stream showcasing their latest models and that includes the XB7 and the ALPINA B3. While the XB7 is a surrogate for a car we’ll never get from BMW, the B3 is just a stand-in for a BMW M3 until the new generation comes out. 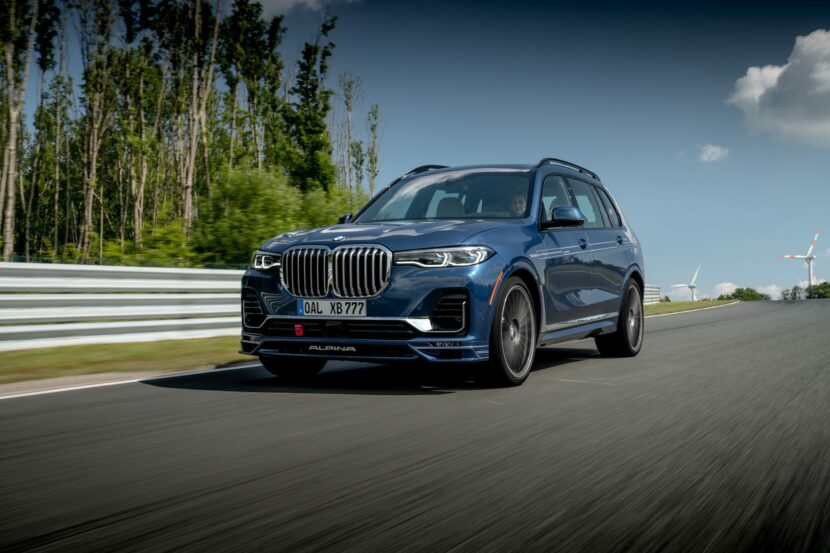 The XB7 is arguably the best version of an X7 so far. It is based on the X7 M50i but has taken things to a whole new level, at least power-wise. The 4.4-liter twin-turbo V8 under the hood now makes 621 HP and 800 Nm of torque, enough to take on any rival out there. Thanks to the standard all-wheel drive system, it will do 0-62 mph in 4.2 seconds, which is absolutely insane for a car of this size.

As for the ALPINA B3, it is based on the BMW M340i. It uses a reworked B58 3-liter straight six engine tuned to develop 460 HP and 700 Nm of torque. To do that, the people in Buchloe developed a new intake system, a new exhaust, a new cooling system as well as new turbos and a new ECU.

With all-wheel drive, the ALPINA B3 will do 0-62 mph in 3.8 seconds. Now, leaving all these numbers aside, you need to check out Mr. Bovensiepen taking these two cars on the track, especially the XB7. Enjoy!