Ever since the BMW X7 made its debut, there have been rumors surrounding a potential X7 M. Those rumors haven’t seem to have died down, as they still continue to trickle out. The most recent, but certainly not the only one, came from Motor Trend who reported on such a car.

Obviously, we’re not trying to disparage any publication but we do want to clarify that, according to our sources at BMW, there is no X7 M currently in the works or planned at the moment.

Instead, it’s given the gargantuan SUV an M Performance model and the ALPINA XB7, the latter of which is more powerful than almost any M Division product anyway. So there’s a need to make an actual BMW X7 M. 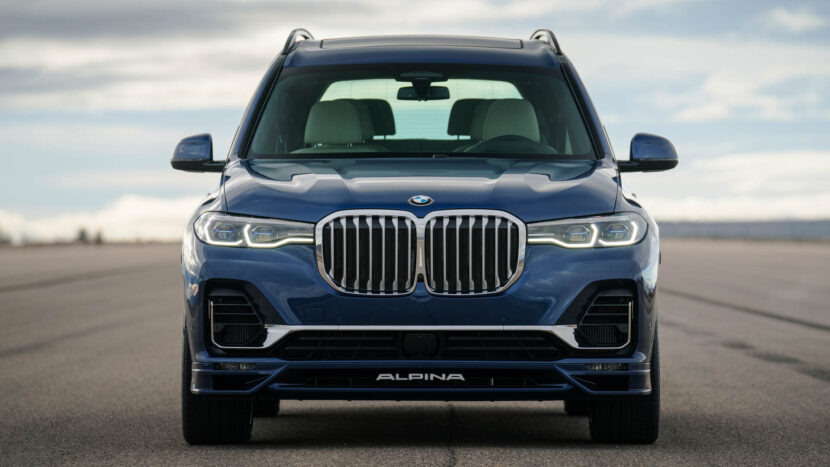 We not only knew the X8 M was coming but we also knew that it’s going to be a standalone M product. So the X8 M won’t be a coupe-version of the X7, like the X6 is to the X5. Instead, it’s going to be a completely independent, built-from-the-ground-up M Division product, as ironic as that is.

So while there are many rumors swirling about a potential X7 M and how the upcoming X8 M will just be a coupe-ified X7, you can dismiss both. There won’t be an X7 M any time soon and the BMW X8 M is going to be its own thing, not based on any pre-existing BMW model.