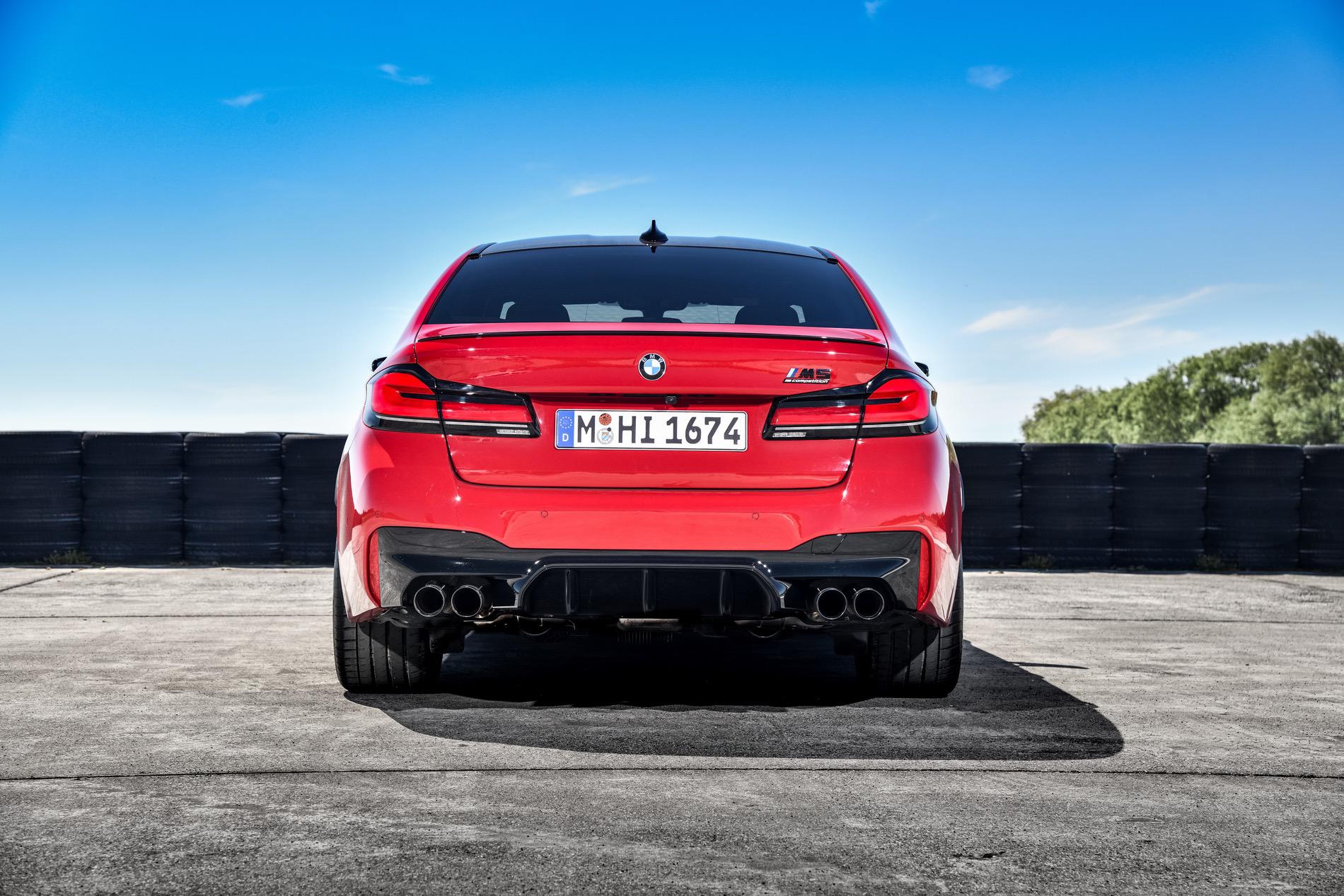 In a recent Q&A Instagram story, Markus Flasch reveals the new M5 LCI will be officially revealed in early June. After the new 5 Series facelift generation got unveiled yesterday, it is only a matter of time until the M5 LCI premieres. As revealed by BMW M CEO, the revised F90 generation is coming next month.

During the Instastory, we also got a first look at the new M5, as Markus Flasch showed us a bit of the upcoming high-performance executive sedan. Hidden under a black cover, the M5 facelift was briefly showcased. From what we can see, the model is probably the M5 Competition, given the shiny-black alloys.

Also, we can see the new headlights boasting BMW Laser technology and the revised air inlets in the front bumper. The exterior paintwork of the model is the Toronto Red color seen on the BMW X4 M.

At first, the new M5 will come in the two, well-known power stages: standard with 600 PS (592 hp) and Competition with 625 PS (617 hp). Towards the end of the year, an all-new, sharper M5 CS could likely be premiered, sporting further lightweight CFRP materials, more aero-optimized parts, a tweaked chassis and more power.

A camouflaged prototype of the forthcoming M5 CS was also recently spotted while undergoing speed testing at the Nurburgring.

Furthermore, in the same Instagram story, the BMW M CEO also providing the first hint regarding a future all-electric M model. Markus Flasch is standing next to a camouflaged prototype with a sticker on the front left door stating “Electric Test Vehicle”.

He doesn’t reveal more, but sort of officially hints at an electric M car being underway and that they are developing it in true M style.

It is hard to make a guess right now on the first purely electric M automobile and when it is bound to be introduced, but certainly more details will unfold in the following months.