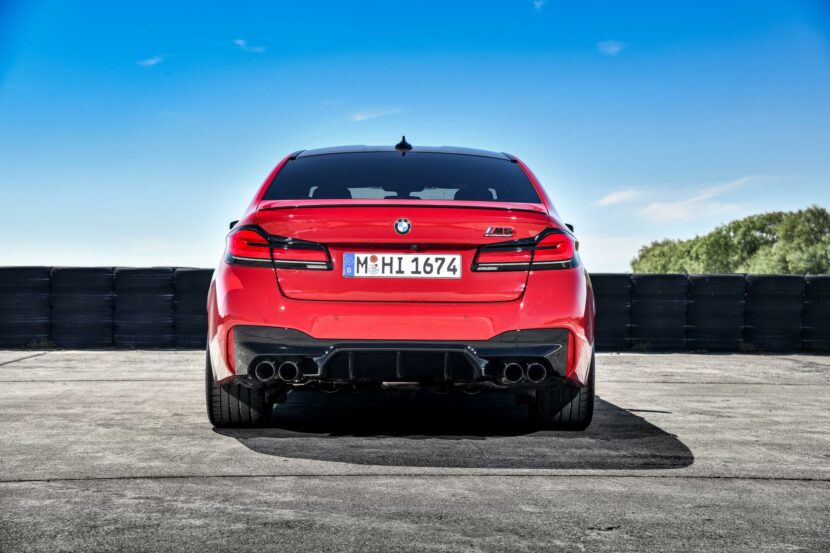 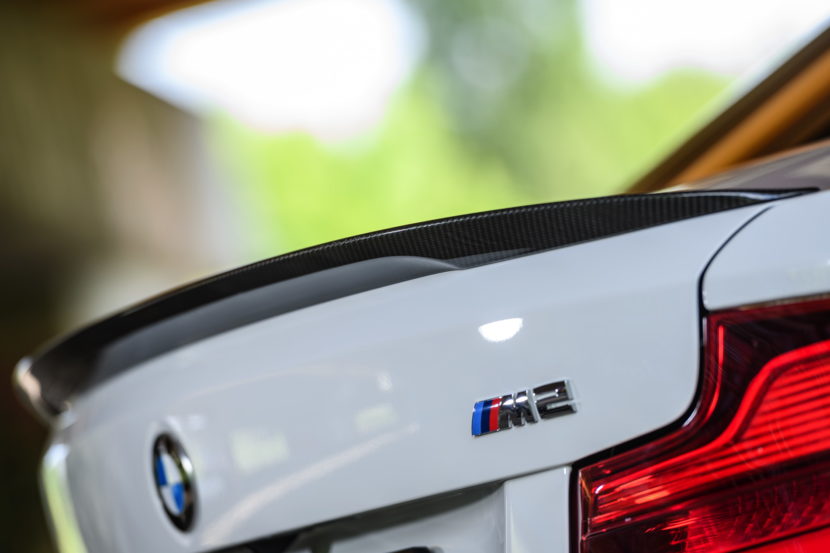 BMW M cars will all be hybrid or electric by 2030

It’s no surprise that BMW M’s future is electric, the company has publicly acknowledged before that some of the future M models will have some sort of electrification technology embedded within. But this week, BMW…

While at the 24 hours race in Daytona, BMW M CEO Frank Van Meel spoke to BMWBLOG on the future of the M brand and how the electrification seen in the automotive industry is shaping…

According to the M boss, Frank Van Meel, future electric M cars are “unavoidable.” In an interview with AutoExpress, Van Meel said the question is not whether electrification will be part of M, but rather…