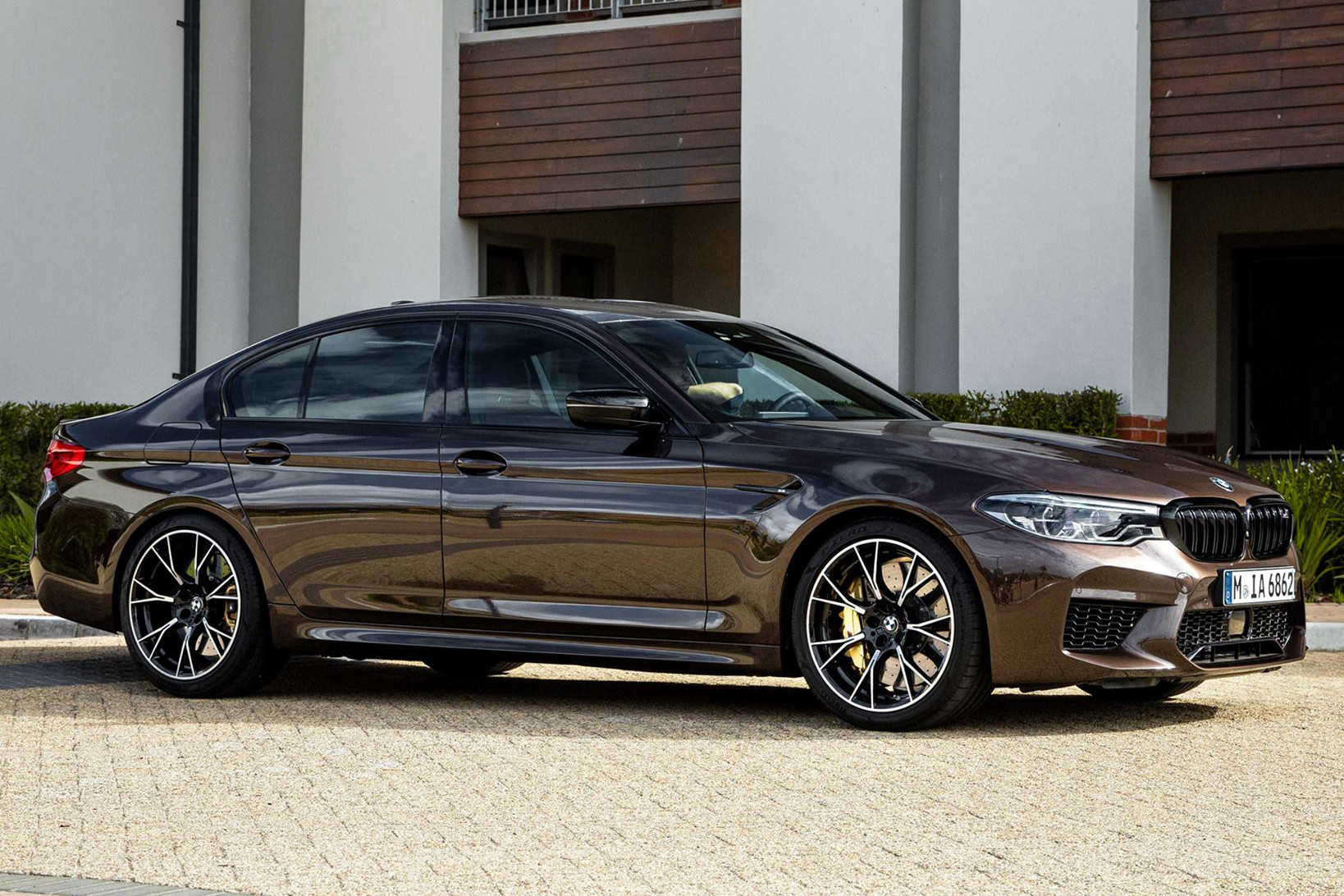 Spy photographers have recently caught what looks to be a FEP prototype of the new 2021 BMW M5 CS. The CS will be a new addition to the M5 lineup right in time for the refreshed LCI generation. A minimally camouflaged test vehicle of the forthcoming M5 CS was recently scooped in Germany (We don’t own the spy photos but you can see them here).

Compared to the standard M5 variant, the CS will likely be equipped with modified front air intakes, also featuring a distinctive spoiler for better engine cooling. Apart from this, a set of high-performance ceramic/composite brakes with perforated discs will also be available as an option. 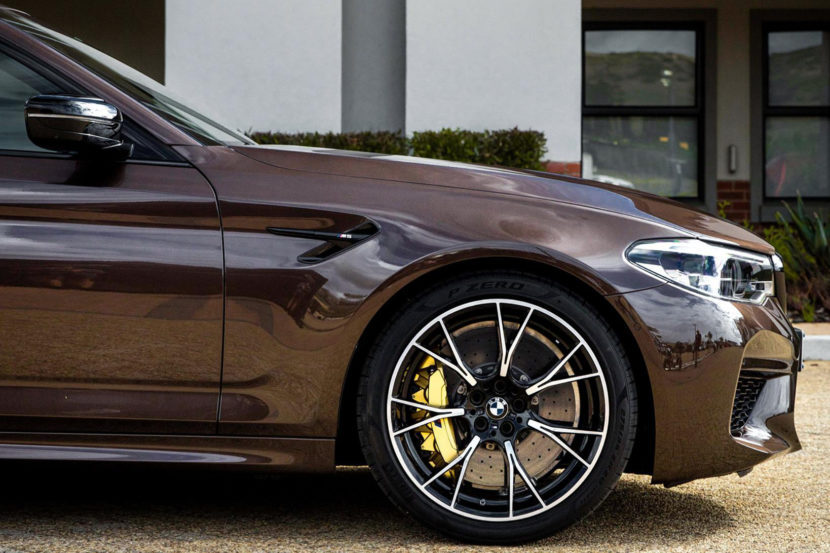 We also expect a new CFRP roof for the new M5 CS to keep the curb weight as low as possible. To further improve the aerodynamic drag on the rear axle, a new carbon fiber spoiler will be installed on the car’s trunk lid. What’s more, a revised rear end diffuser is planned for introduction as well.

We already had a recent confirmation from BMW M CEO Markus Flasch that the high-performance division does not have a maximum output limit in place and that we will see more powerful M models coming out in the next years.

As well, we have already had the first look at the new BMW 5 Series LCI generation and we can pretty much imagine the styling of the M5 as well. Expect a more daring exterior design, in the sense that the specific M visual motifs will be further tweaked for an aggressive appearance. Look for the upcoming M5 CS to be unveiled sometime in the second half of 2020.