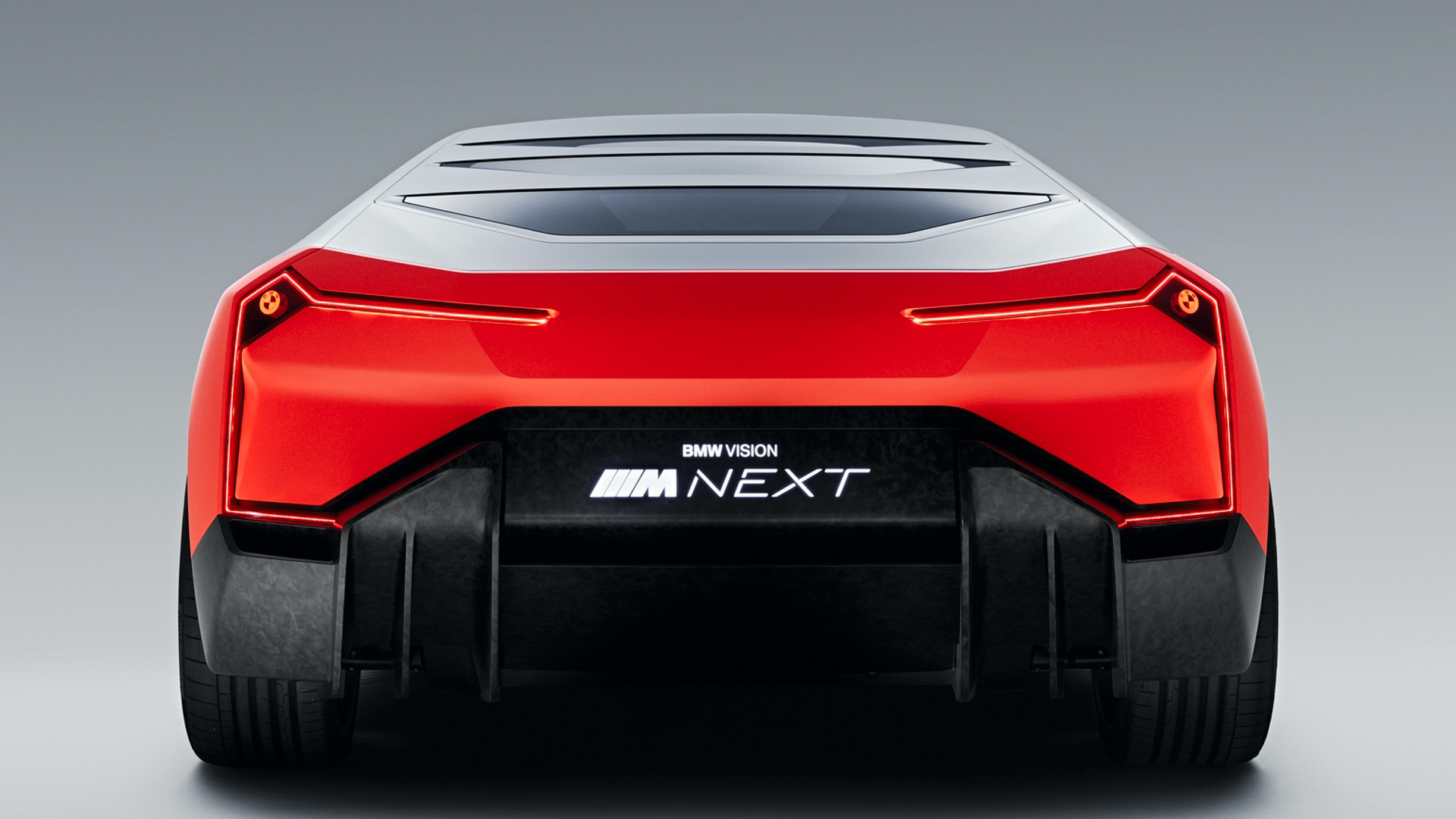 At the 2019 Los Angeles Auto Show, the BMWBLOG team invited Markus Flasch, the BMW M CEO, to our podcast. Herr Flasch was our first BMW official guest on the show and he shared with us quite a few things. The full episode goes live next Monday, but in the meantime, we can share one thing.

Not an accurate rendering of the BMW X8 M

We wanted to press more for additional information, but clearly this wasn’t the day where the big scoop was coming our way. What we do know from our own sources is that one of the M standalone cars (hopefully it’s more than one), it will be the BMW X8 M.

The super powerful and luxurious SUV was recently approved for production and we might see it before 2021.The new range-topping BMW X8 M model would be conceived as a competitor to the likes of the Audi RS8, the Mercedes-AMG GLE 63 and the Porsche Cayenne Turbo.

Under the hood, the X8 M would get the 4.4 liter V8 TwinTurbo unit known from the newly unveiled M8, but we might see a significant power bump to over 700 horsepower. It’s unclear whether that power increased is aided by a hybrid setup in the X8 M.

Of course, the M standalone car that everyone wants is in the shape of a supercar. The unicorn has evaded us for decades (since the original BMW M1) but we’re still hoping that the electrified future of M will be coupled with an exotic M design for the supercar of the future.

We do know that BMW is working on the M Next model which was unveiled in a Vision form earlier this year. The concept is rumored to go in production in early 2023 and it will replace the current i8 in the lineup.