Even though we’ve hinted at a September 2020 unveil for the new BMW M3 and M4 Coupe, the news finally became official today. In an Instagram story, BMW M CEO Markus Flasch confirmed our previous reports: The two M brothers will debut this September.

There is very little left unknown about the new G80 M3 and G82 M4. The cars have been leaked a few times before, while some of the technical specs have already been revealed in several interviews we’ve conducted with Herr Flasch.

Coming next week, after the unveil of the new BMW 4 Series and M440i Coupe, we will have an even clearer image of the overall design of the M sportscars.

So let’s recap a few things that we know so far. 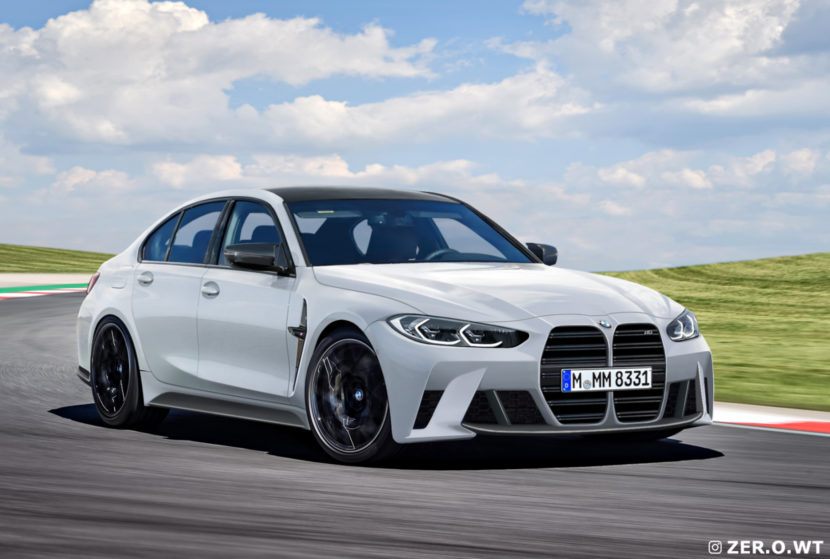 The all-wheel drive M3 and M4 will be paired with an eight-speed automatic, refined by the M engineers. Similar to what we’ve seen in the X3 M and X4 M.

Recently, the M boss Markus Flasch also confirmed the S58 engine. “The next BMW M3 will have the brand new S58 engine that we’re launching in the X3 M and X4 M,” he said. “It will have 480bhp in the standard version and 510bhp in the Competition version.”

Of course, future and sportier variants of the M3 and M4 will build upon this new engine and deliver even more power. Which brings us to the next point.

The GTS name has been retired from the M3/M4 family and instead we will once again get a CSL version. Details around this “ultimate sportscar” are still unknown, but it’s fair to assume that lightweight construction, exclusive looks and plenty of power are all options on the table.

The CS moniker will also be revived. It’s already been successfully used in the current generation F80/F82, and will be part of the new M family as well.

The Largest Kidney Grille Ever On An M3

Historically, the BMW 3 Series has served as the starting point for the M3. But this time around, the M3 will be closer in design to its two-door counterpart. So instead of the settled down design of the G20 3 Series, the G80 M3 will take its front-end looks from the upcoming 4 Series.

Therefore, it will feature the largest kidney grille ever put on an M3 and that will likely be the main discussion point among BMW fans and customers.

But it’s not only the new M3 and M4 that are going to arrive this year. Work on the BMW M4 GT3 racing car has already begun and BMW Motorsport says that rollout is planned for the second half of 2020.