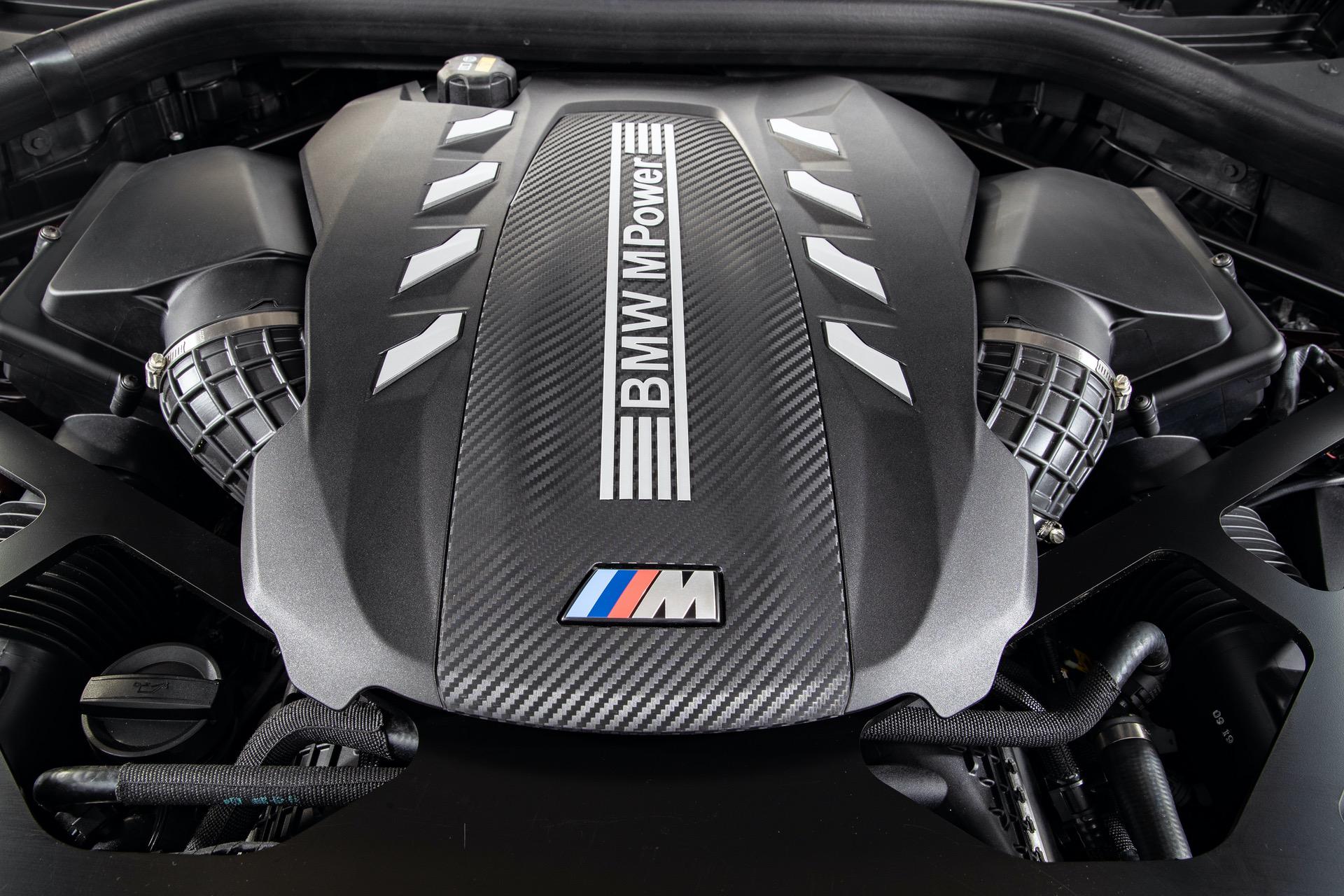 Since the guys from CarWow can’t go out and make reviews anymore due to the UK  lockdown, they decided to stay in and prepare other kind of videos for us. Today, they are middling with a really tricky topic: ranking the best ten cars BMW M ever made.

And, from the get go, they start with a bang, putting the BMW E30 M3 on the last place of the top 10. That will surely start a heated debate.

Maybe they did it on purpose, to get people to argue in the comments section or they truly believe the E30 M3 to be worth only that. The problem is, there’s no mention as to why the E30 M3 is on the last place and how they ranked these cars.

Mat only goes over the specs and, in some cases, over how they drive. It would’ve been useful to tell us how this ranking was done. 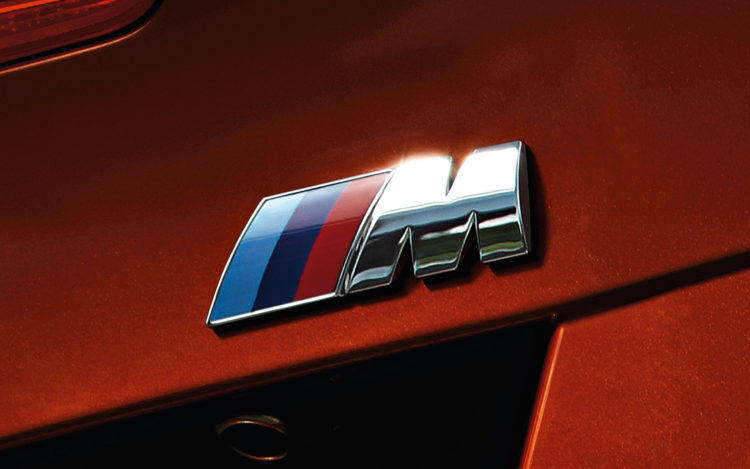 In ninth place we have the BMW E34 M5, the iconic M5 that used an engine derived from the M88 unit used on the M1. The E34 M5 is also the last M5 to be hand-built, an art that is no longer present in the BMW plants these days.

What’s probably even more surprising is that the BMW M1, the only supercar the M division ever made and the first one created under their colors, only came in on eight place.

In seventh place you’ll find the BMW E39 M5, probably the most loved M5 model ever made while sixth place goes to the Z3 M Coupe or the clown shoe as we all know it today.

Fourth place goes to the 1M Coupe and rightfully so, as this is one of the craziest projects to be pulled off by the BMW M division over the years.

I won’t spoil the top three though, you’ll have to find out for yourself.