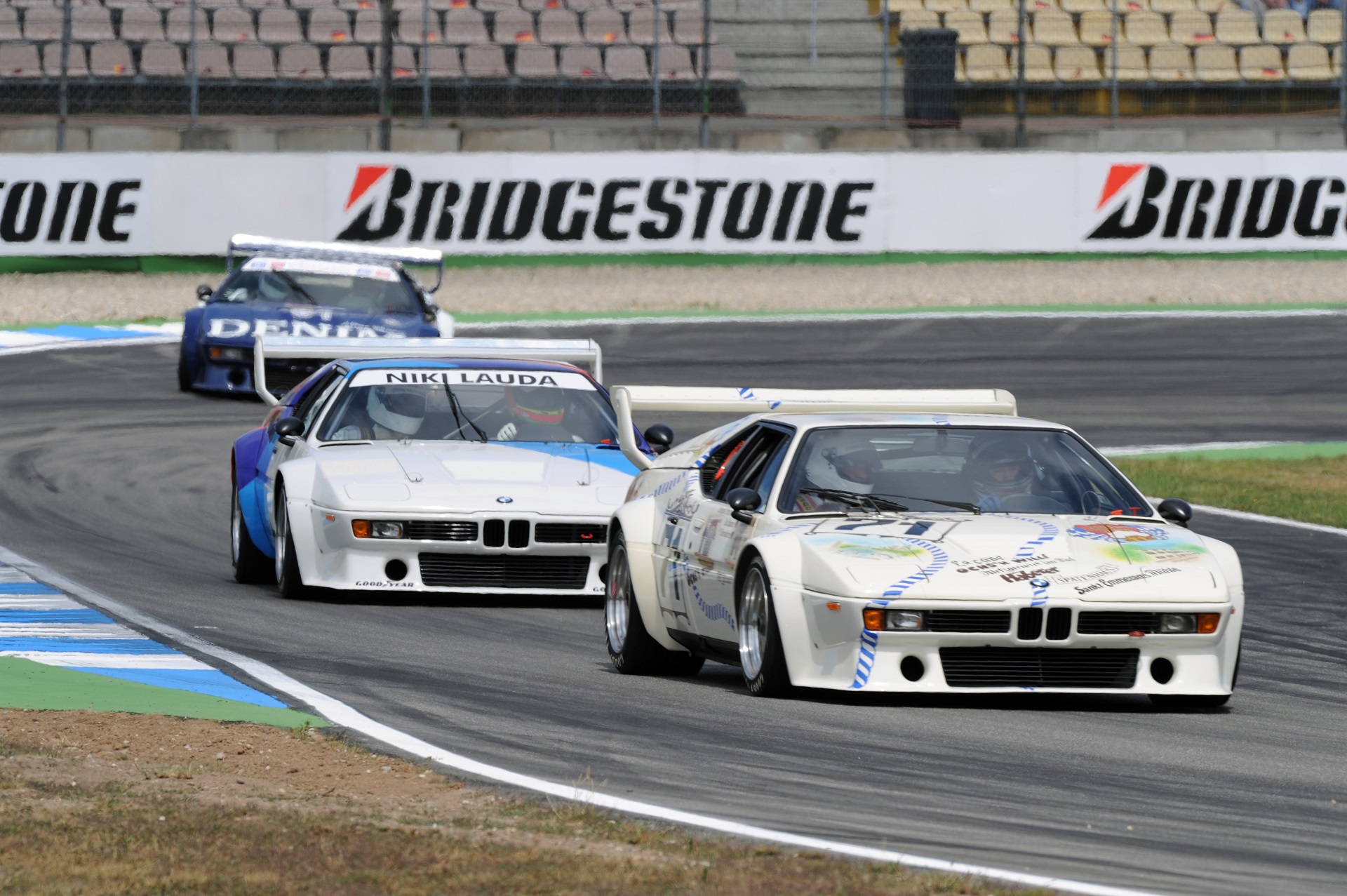 With all that is going on in the world, and some people claiming real-life racing is over, it sure helps to check out some older footage of older cars doing it. Sim racing may be on the rise but if you’ve ever driven on a track before, you know there’s nothing in this world that can replace that feeling. Throw in a BMW M1 Procar and things get even better, as you’re about to see in the video below.

The footage was recorded in 2013 at the Oldtimer GP which was organized that year on the Nurburgring GP track. In it we get to see and, most importantly, hear how a BMW M1 Procar sounded like back in the day. The man behind the wheel is Achim Heinrich and he has some mad skills to keep the M1 under control. Mind you, these cars were lacking some of the things you might find on every single car these days, taking the meaning of the word ‘analogue’ back to its roots. 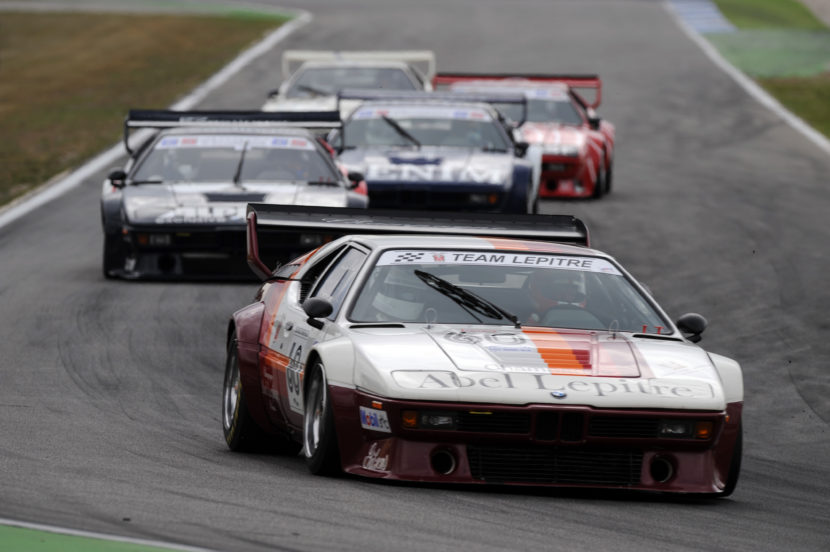 BMW M1 Procar models had no power steering, no ABS brakes or sequential gearbox. All they had was an engine, some kind of brakes and a steering wheel. Off you go now… To make things even more interesting, the Procar version of the M1 had anything between 470 HP and 1,000 HP for the turbocharged, Group 5 models. So you had to keep control of such a monster using only your muscles and your reflexes.

As you’re about to see the competition here isn’t too shabby either. Most of the video shows the M1 Procar battling a Porsche 935 which was a magnificent car for those days too, with some 850 HP thanks to a flat six twin-turbo setup. Then there’s a Ford Capri in the mix too, towards the end of the video, yet another legendary name on the track. It’s a magnificent battle, to be honest.