Paul Walker managed to find his way into the hearts of a large number of car guys over the years. His life, unfortunately cut short by a tragic accident, was sprinkled with cars from a young age. Thus, his role as Brian O’Conner in the “Fast and Furios” franchise therefore fit like a glove. Yet, few people actually knew how much of a car freak he was. Proof of that burning passion is his car collection, a large part of being auctioned at the beginning of this year.

Among the cars he had at the time of his death you’ll find a lot of Japanese sports cars, as well as numerous German models. And I’m not talking about your run of the mill E36 328i models either, but rare, truly rare models that collectors simply dream of. He had a BMW E36 M3 Lightweight, one of the rarest models ever made by the Bavarians among others, including two BMW E30 M3s. As we all know, the E30 M3 is one of the most expensive BMWs you can get today and when you add Paul’s name to it, the value can only go up. 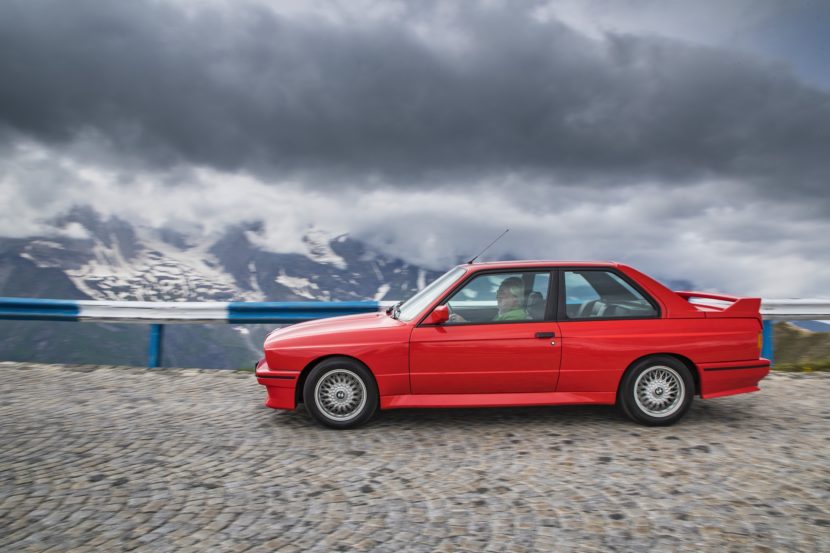 This ad on eBay claims this is one of the two M3s found in Walker’s collection, but few other details are provided. As far as we know, the Barett-Jackson auction held in January did sell one white 1991 model for $220,000 but this one is red, so it couldn’t be the same car, especially since the ad says this E30 M3 has the original paint. The other E30 M3 Paul Walker had was a 1998 though, so things are getting a bit confusing now.

However, even without his name on the deed, this E30 M3 might well be worth the $149,980 it is asking for. That’s because it looks in mint condition and only has 13,000 miles on the clock. Connoisseurs know that these cars go for that kind of price any day of the week so if you’re looking for an investment, this might be it. The pictures posted by ys are not of the actual car for sale, but you can always check out the eBay ad.