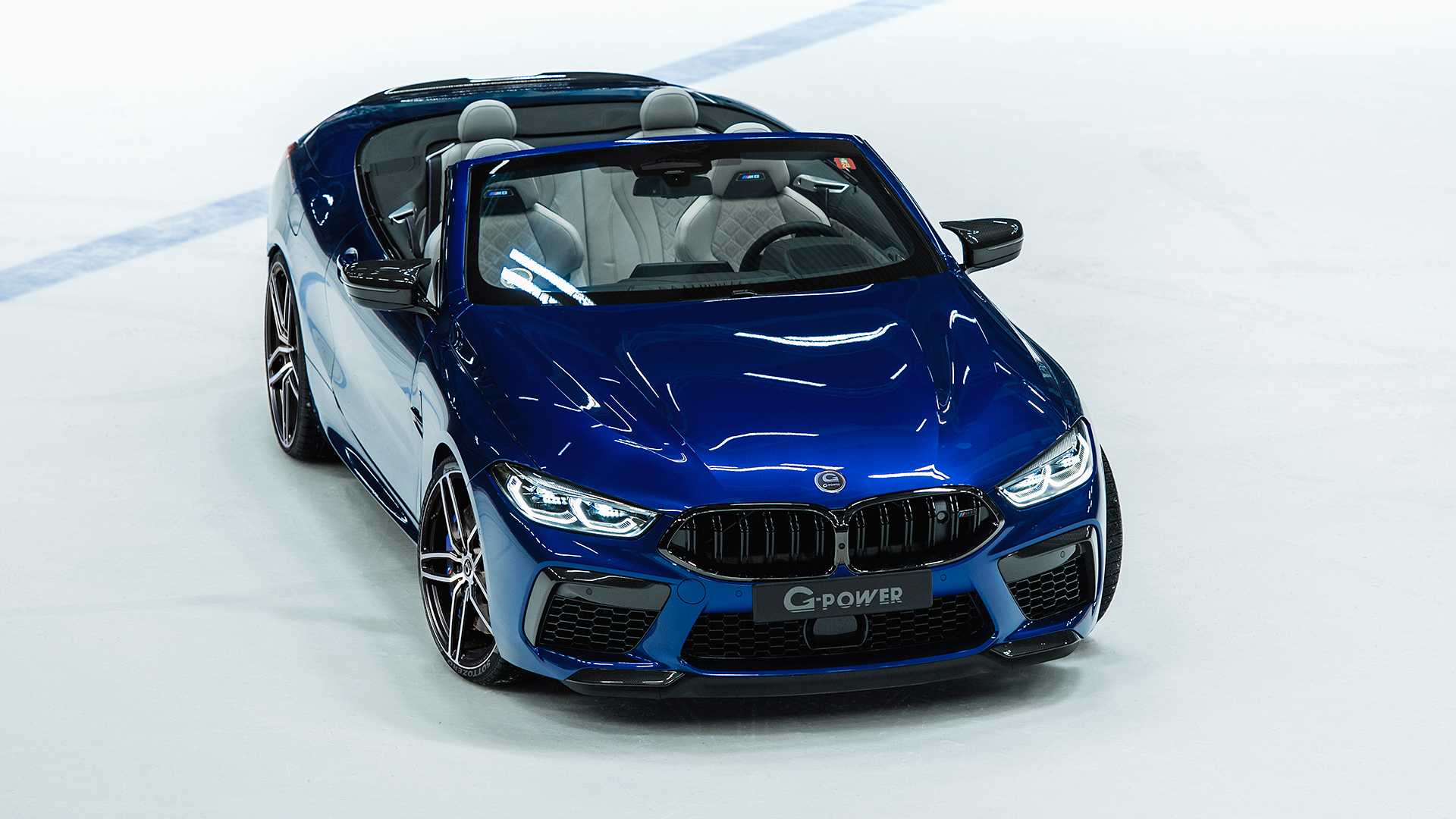 Until recently, G-Power offered its top tuning kit in the BMW F90 M5. But it was somewhat expected to see the German tuner offer such ludicrous amounts of power for the M5 as they specialize in that sort of thing. Since the M5 and the M8 share a lot of their underpinnings, the G-Power crew announced a similar kit for the M8.

According to them, the 820 HP figure can be achieved by both the M8 and the M8 Competition, regardless of the body style. In the torque department, the upgraded BMW M8 boasts 1,000 Nm (737 lb-ft) which is a huge amount by any standards.

How is all this madness achieved? With some carefully picked out hardware upgrades. 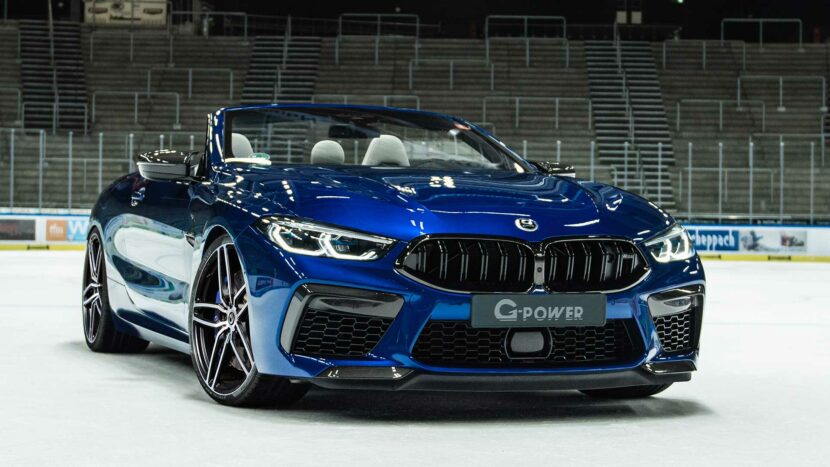 The turbochargers were swapped out, the ECU map was upgraded as well, along with new downpipes, a new titanium exhaust and new sports catalytic converters. On the outside, the changes are subtle and I actually prefer it that way.

This could easily be dubbed a sleeper if you don’t look carefully as the only change you could spot are the 21″ forged wheels. The guys from G-Power have other kits for the M8 in case the 820 HP monster is too much for you.

If you were to choose, which one would you go for? Or would you keep the M8 stock, as it is already fast enough? Let us know in the comments section. 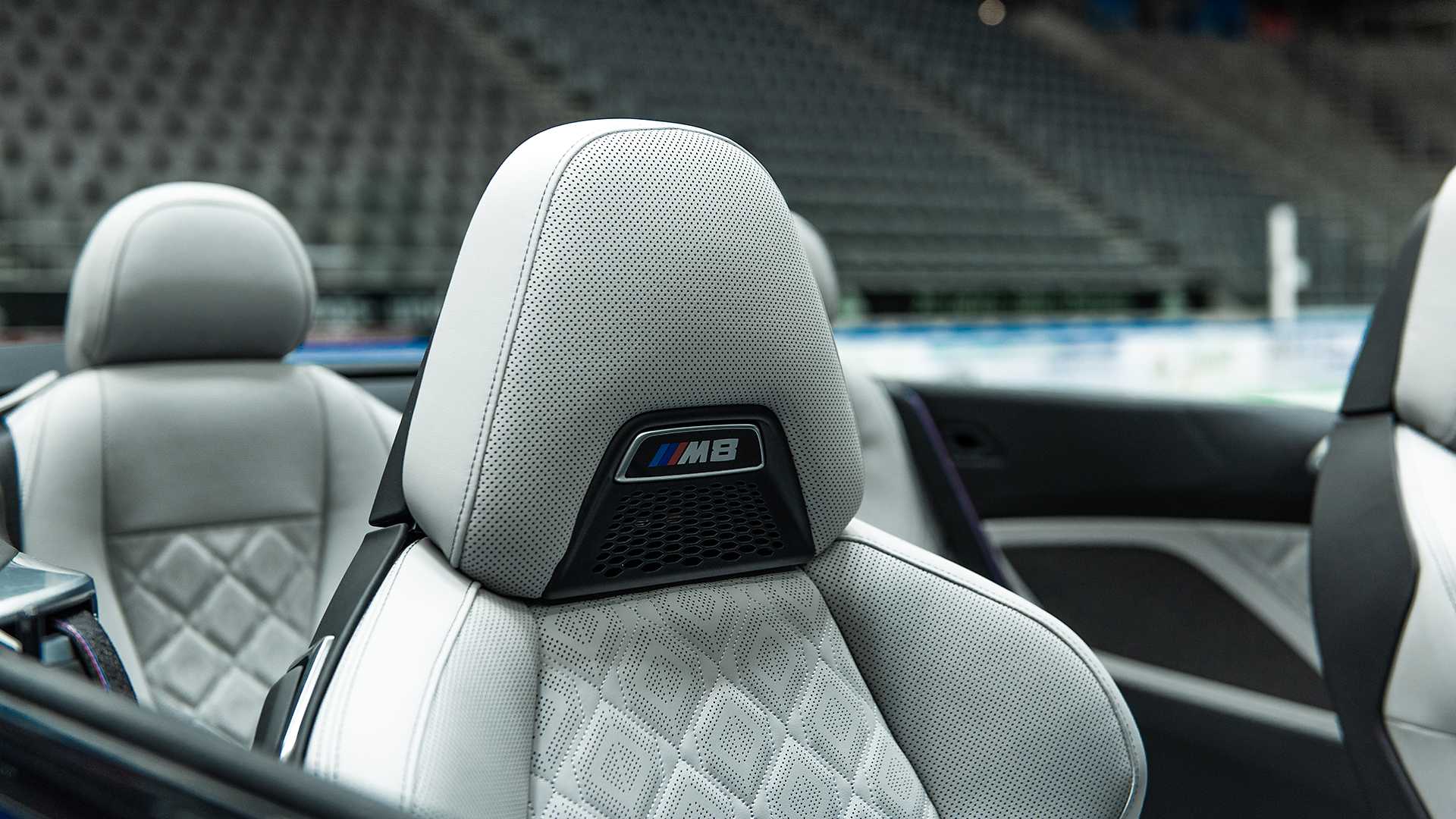 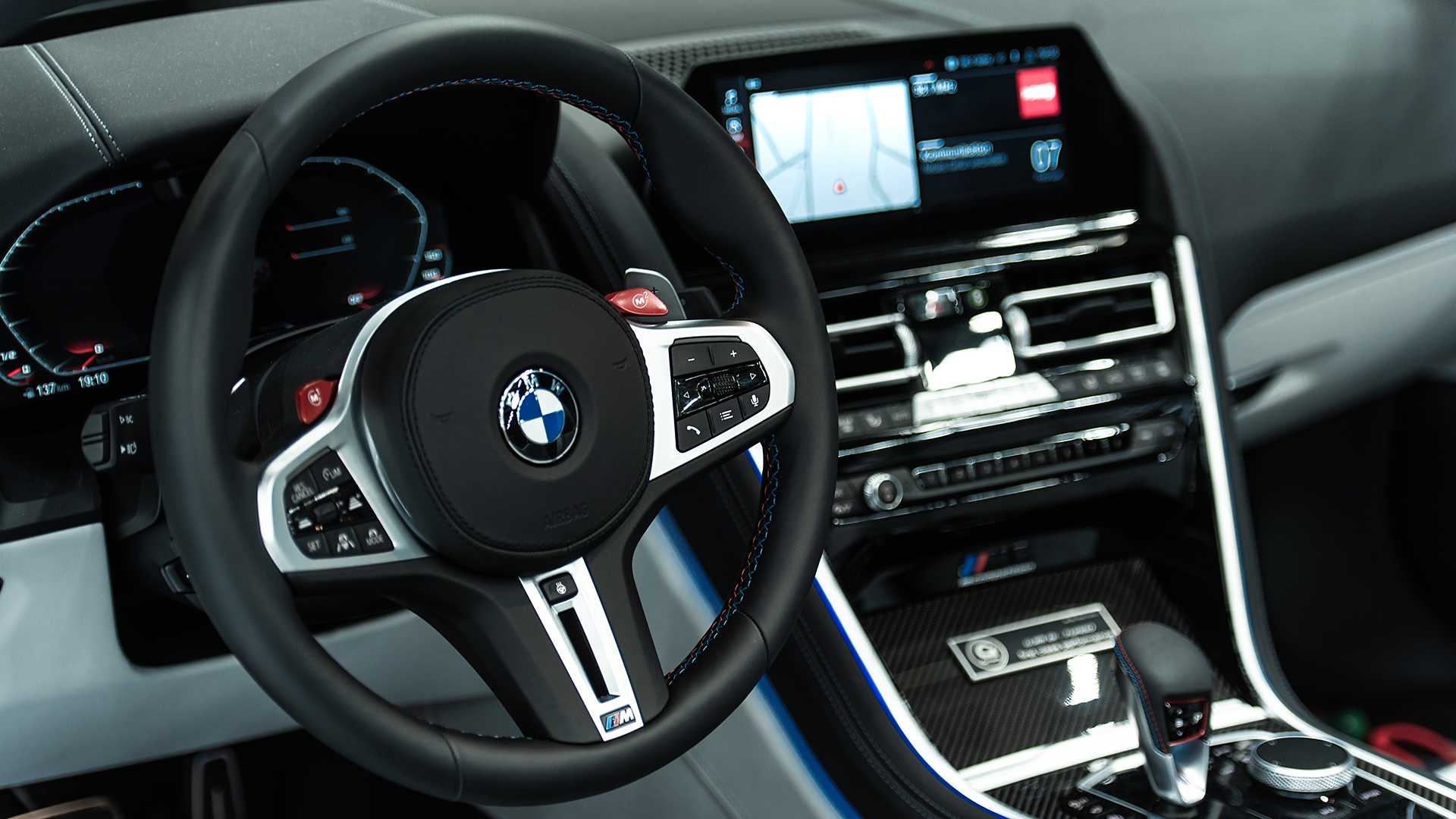 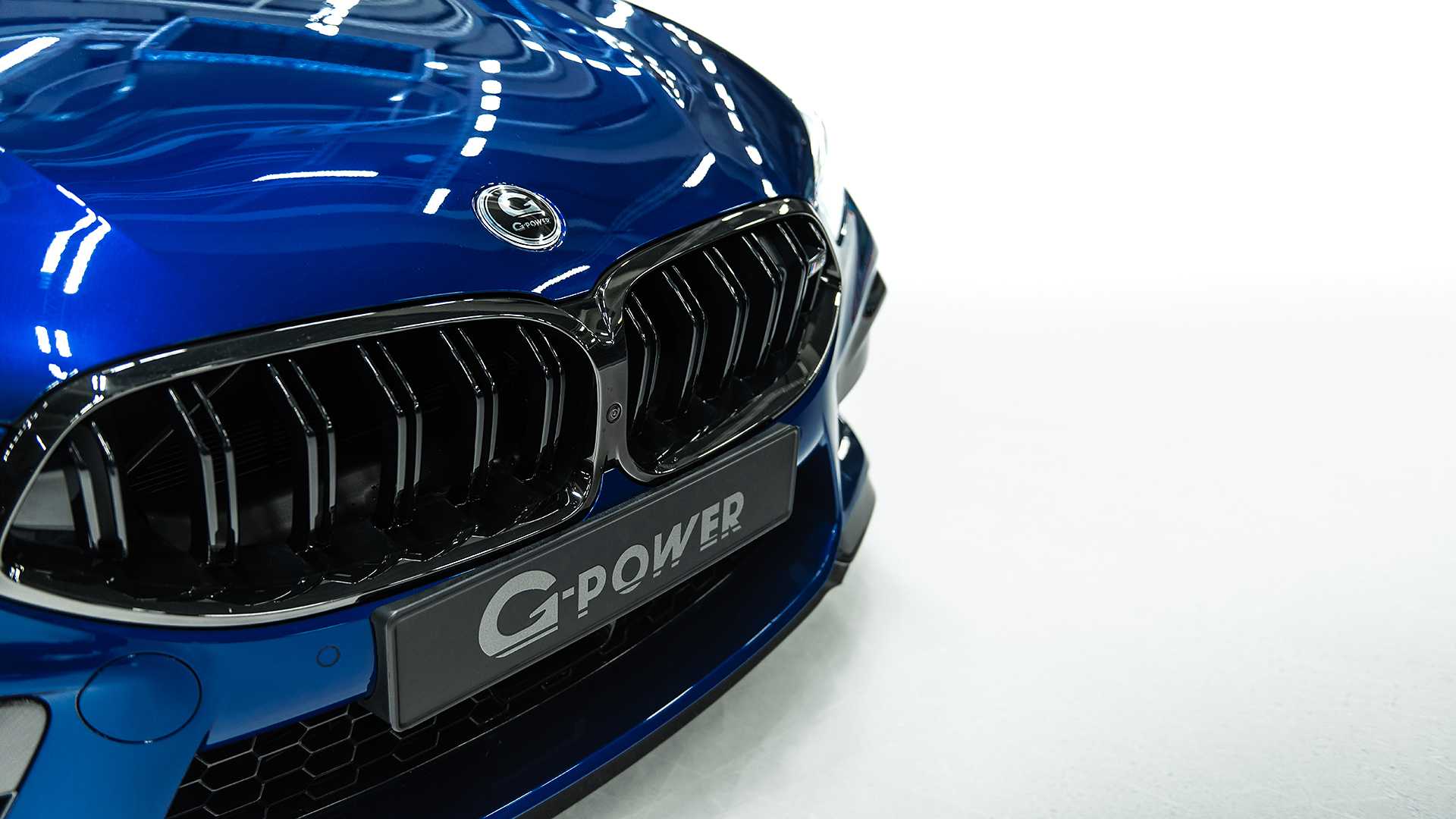 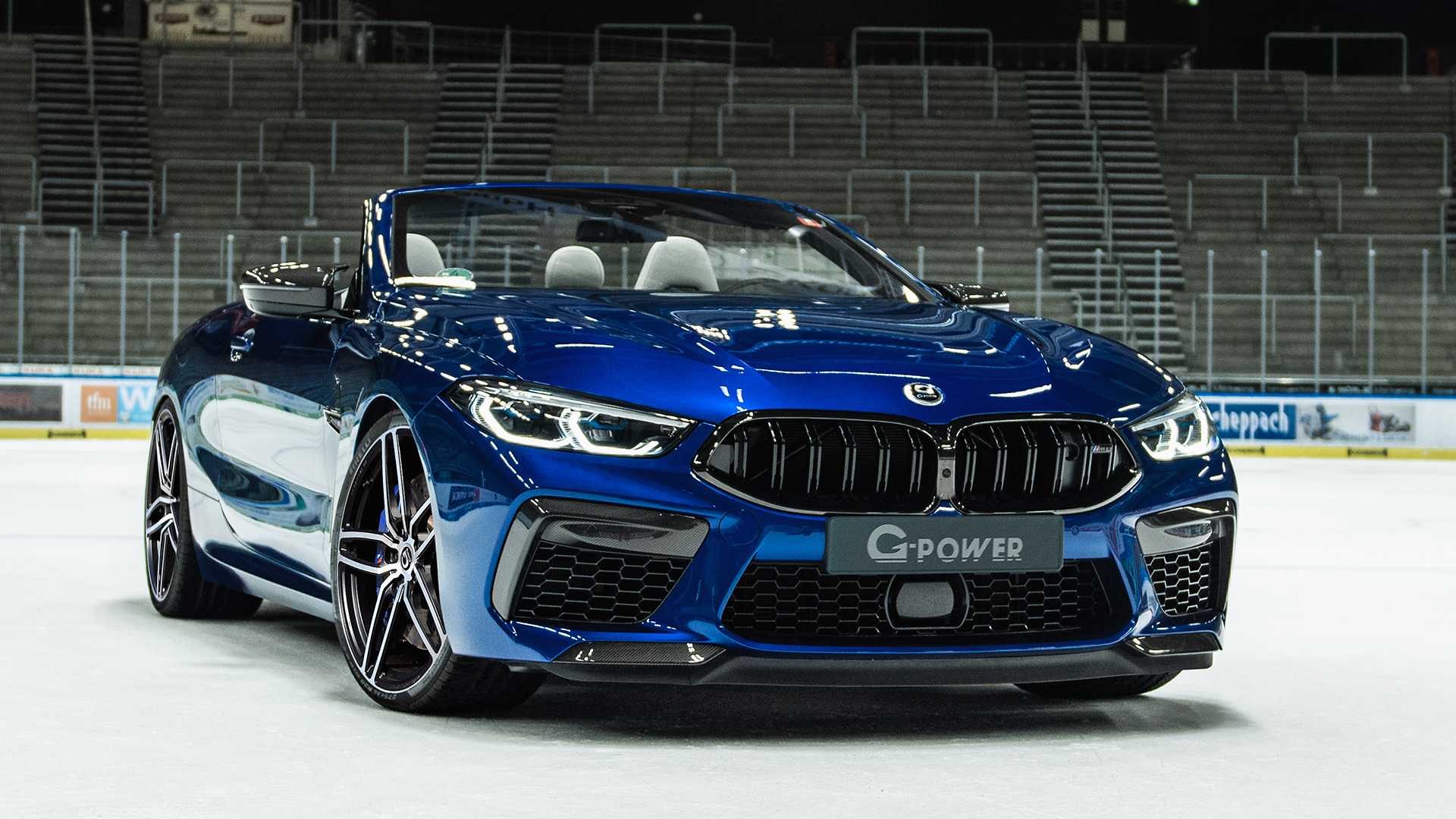 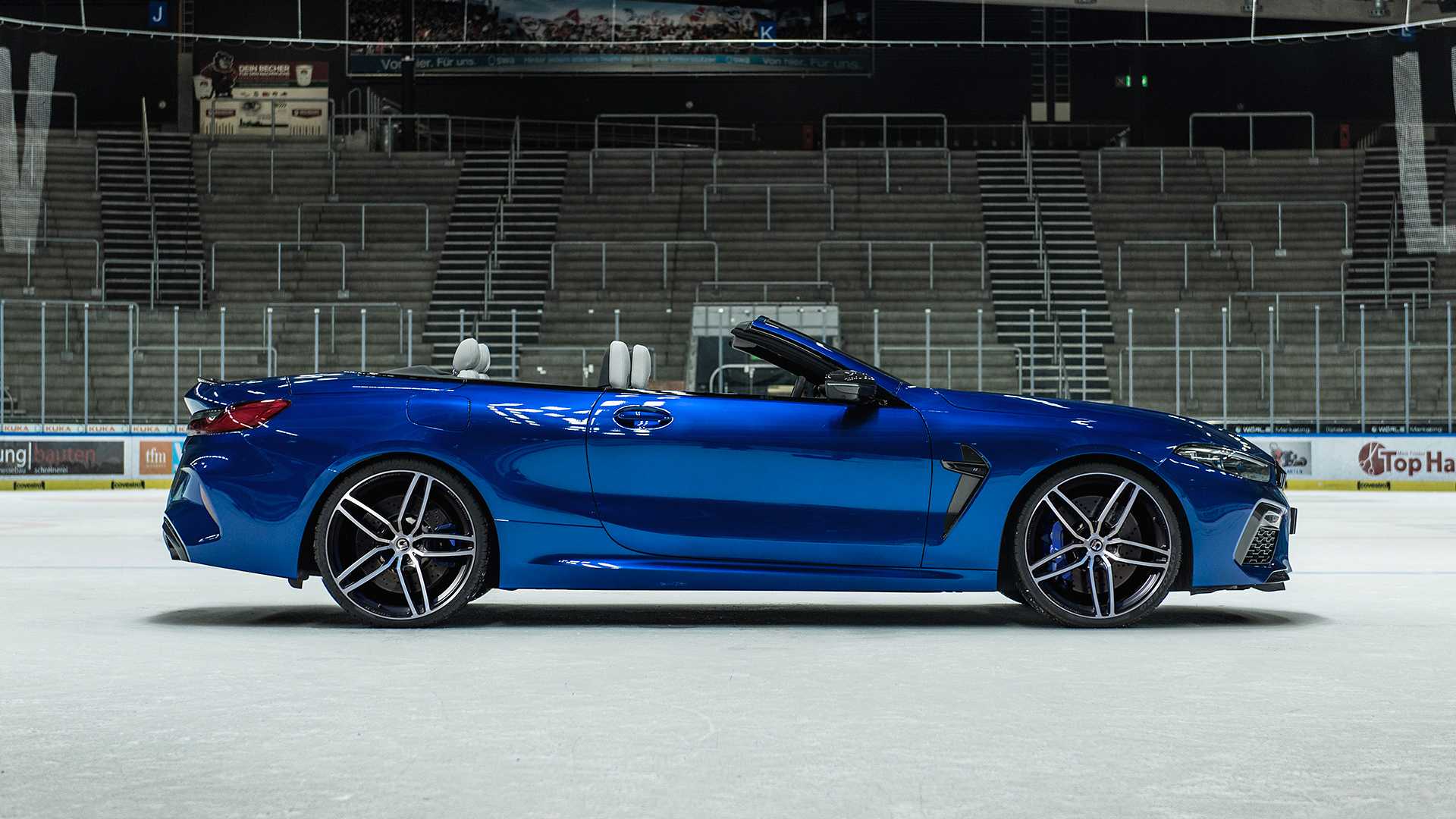 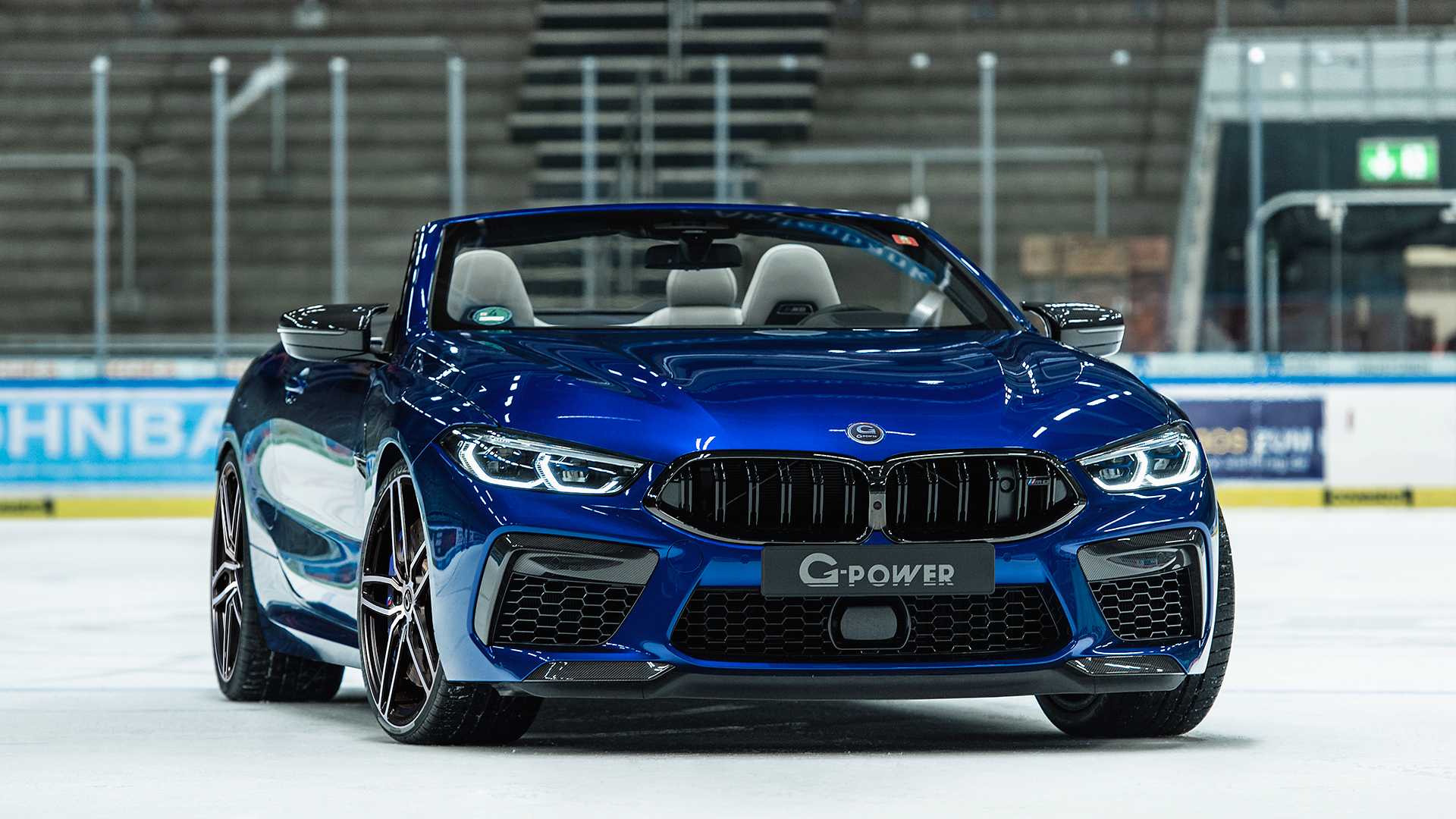