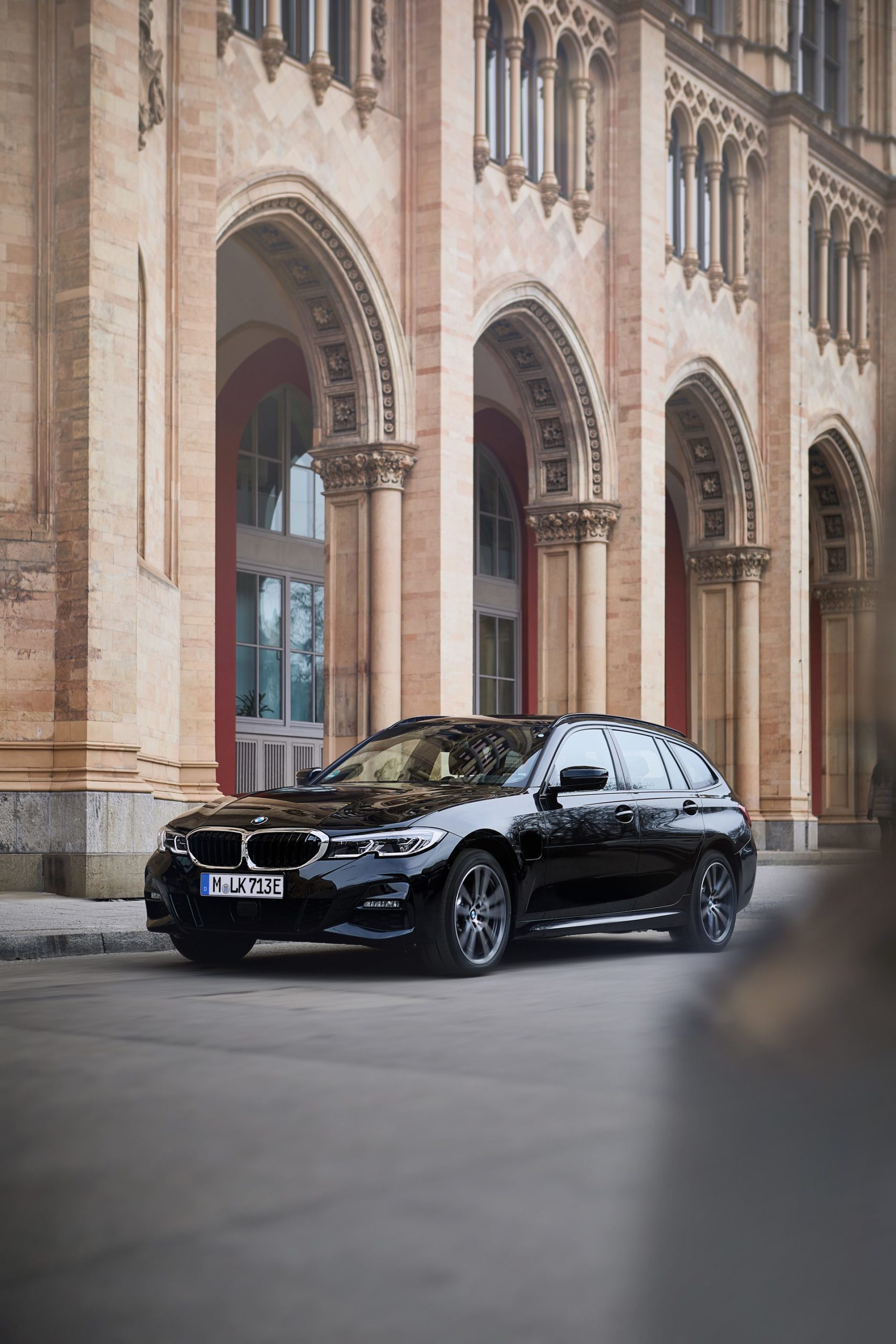 BMW will, once again, be present at the Geneva Motor Show. One of the oldest venues of its kind, the upcoming event will be filled with electrified cars from BMW’s newly released range, showing that the Bavarian brand has big plans for the future. To be more precise, four plug-in hybrid models will be on display at the Geneva Motor Show, all of them also available for purchase starting this summer.

Three of these new plug-in hybrid models will be celebrating their world debut on the Swiss stage. These are the new BMW 330e Touring, BMW 330e xDrive sedan and BMW 330e xDrive Touring models. Alongside these three we’ll also get to see the BMW 330e Sedan, which has been on sale for some time now. Another two models in the 3 Series range will also be shown to a live audience for the first time, the BMW M340d xDrive sedan and its Touring brother, both unveiled earlier today. 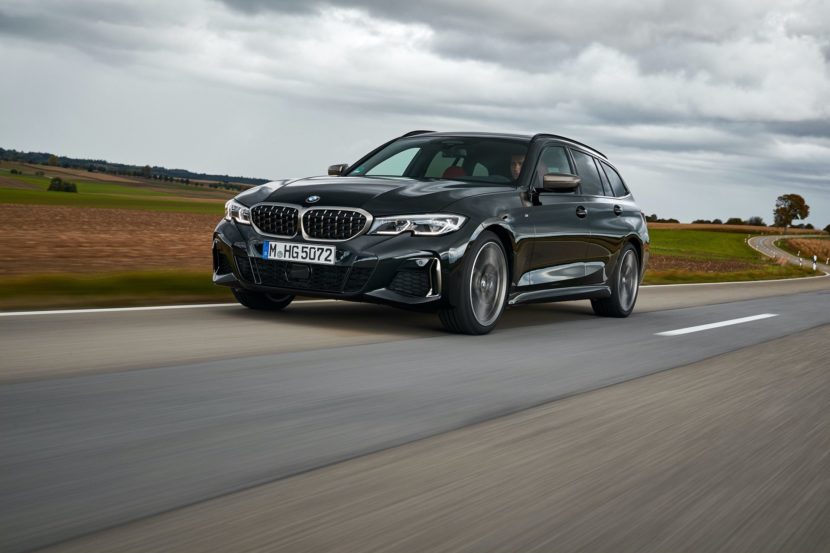 This goes to show that BMW is focused on electrifying its range and offering a wider alternative to its customers, when it comes to emissions-free transportation. The BMW Group has already delivered half a million electrically powered vehicles worldwide. A total of 145 815 electric and plug-in hybrid vehicles of the BMW and MINI brands were sold in 2019 alone. With a market share of more than 7 per cent worldwide and more than 14 per cent in Europe, the company leads the worldwide ranking of established premium providers of vehicles that are purely electrically powered or run on plug-in hybrid systems. In Germany, the BMW Group is the clear market leader in the segment of electrically powered automobiles with a share of 24 per cent.

By the end of 2021, BMW aims to have more than one million vehicles with electrified drive systems on the road. A quarter of the vehicles sold by the BMW Group in Europe will be electrified by 2021: this share will increase to a third by 2025 and to half by 2030. The BMW Group plans to expand its range to include 25 electrified models by 2023, more than half of which will run on electric power alone. Production of the all-electric BMW iX3 will begin before the end of 2020, followed by the BMW i4 and BMW iNEXT the following year.