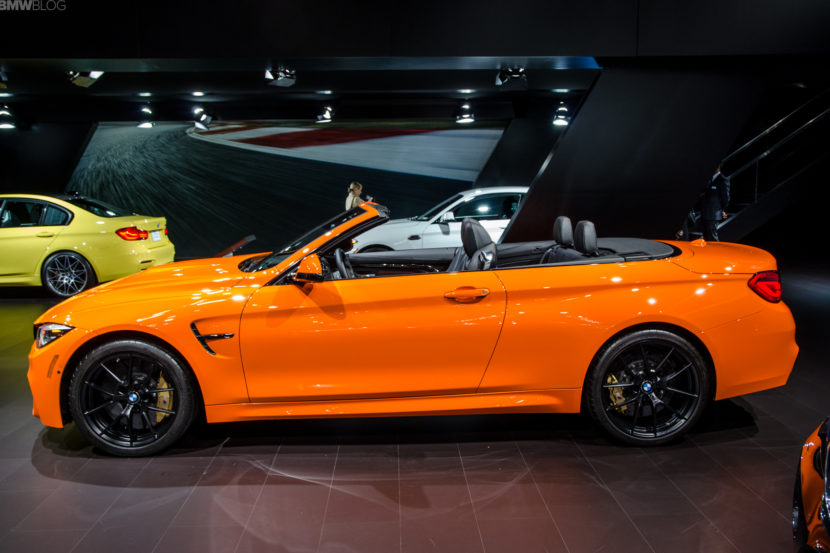 Following the Geneva Motor Show cancelation, the New York International Auto Show is taking precautions as well. As a result of the ongoing health concerns from the spread of the coronavirus in the region, the… 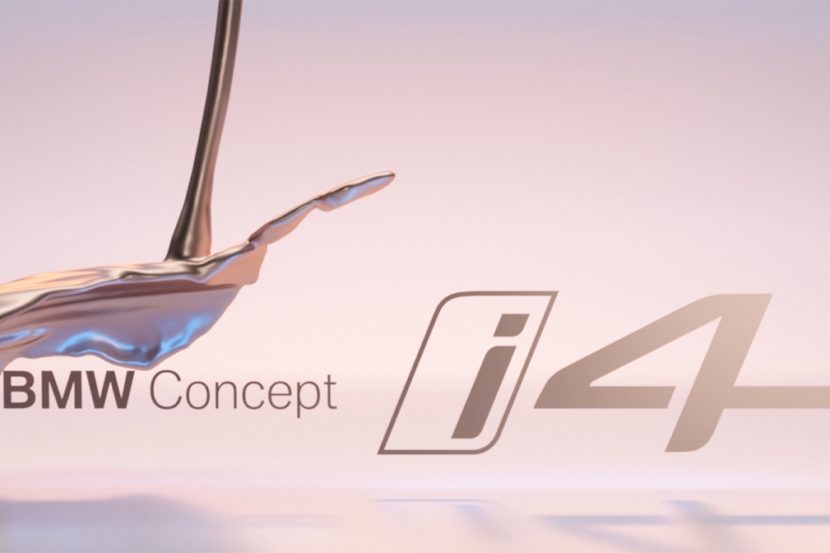 As of this morning, the 2020 Geneva Motor Show has officially been cancelled. The Swiss Federal Office of Public Health has banned gatherings of 1,000 people or more until March 15, due to the Coronavirus…. 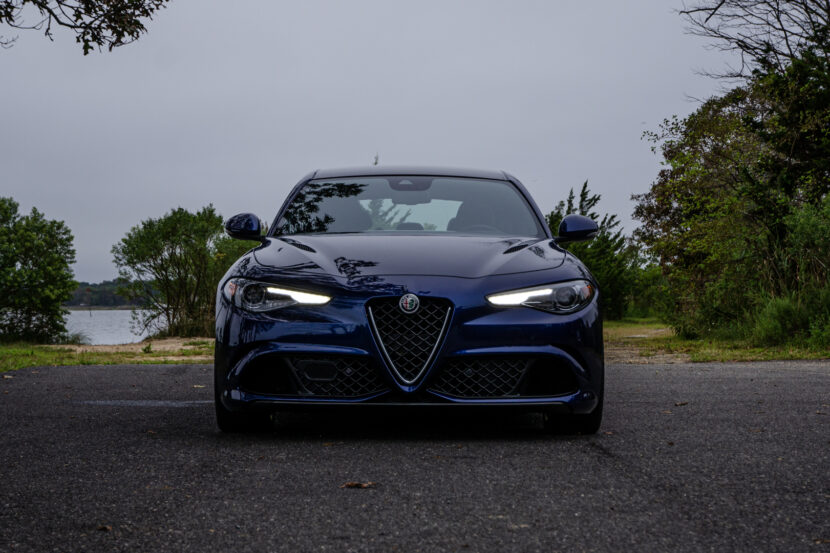 There have been rumors swirling for quite some time now that BMW’s Italian rival Alfa Romeo was readying something even more powerful, more extreme than the BMW M3. Something that could make the M3 CS…

Will the new Four-Cylinder Morgan use a BMW Engine?

Morgan is one of the most famous small boutique automotive brands. Sure, it sells very few cars compared to even the smallest of mainstream automakers but its cars are interesting, unique and almost universally adored…

Following a recent report, we speculated that the 2020 BMW 4 Series would make its official debut at the 2020 Geneva Motor Show. However, after speaking with some of our sources, we’ve confirmed that speculation… 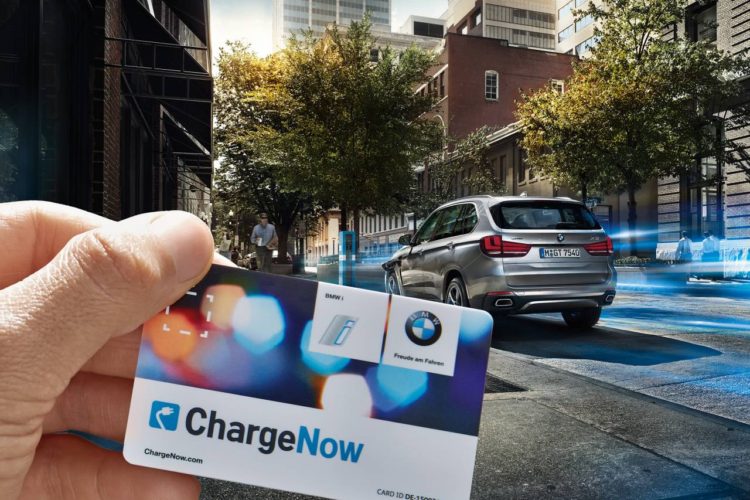 The Geneva Motor Show opened its gates for media representatives today and we’re already covering it. BMW brought out an impressive arsenal of mostly plug-in hybrid models which are seen as a sort of gateway…

When car enthusiasts go to auto shows, they do so in hopes of seeing exciting new performance cars. Sure, seeing some new efficient or affordable models is interesting but not exactly thrilling. See the new…

Now that we know everything there is to know about the G20 BMW 3 Series, people are looking for more of the same flavor. The 3 Series has been traditionally offered in Touring guise as… 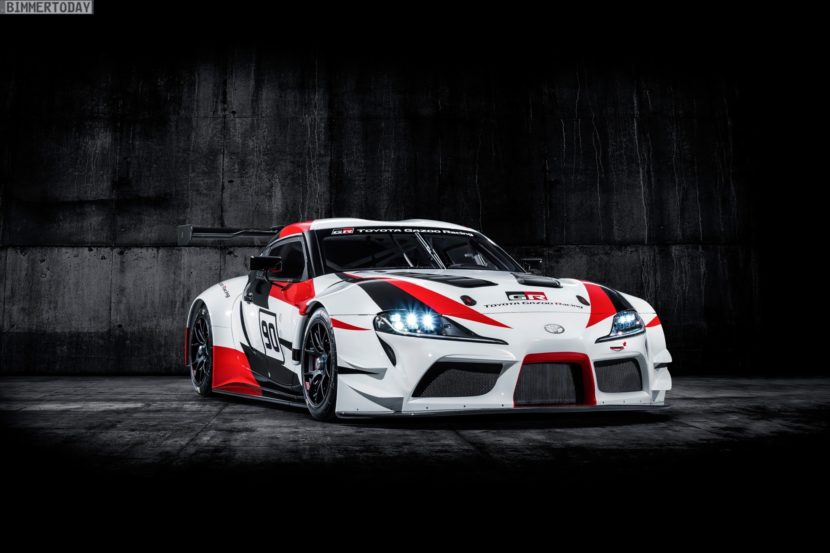 The 88th edition of the Geneva Motor Show is currently in full swing for press representatives and while BMW is attracting huge crowds around its M8 Gran Coupe Concept, there are cars at other stands…