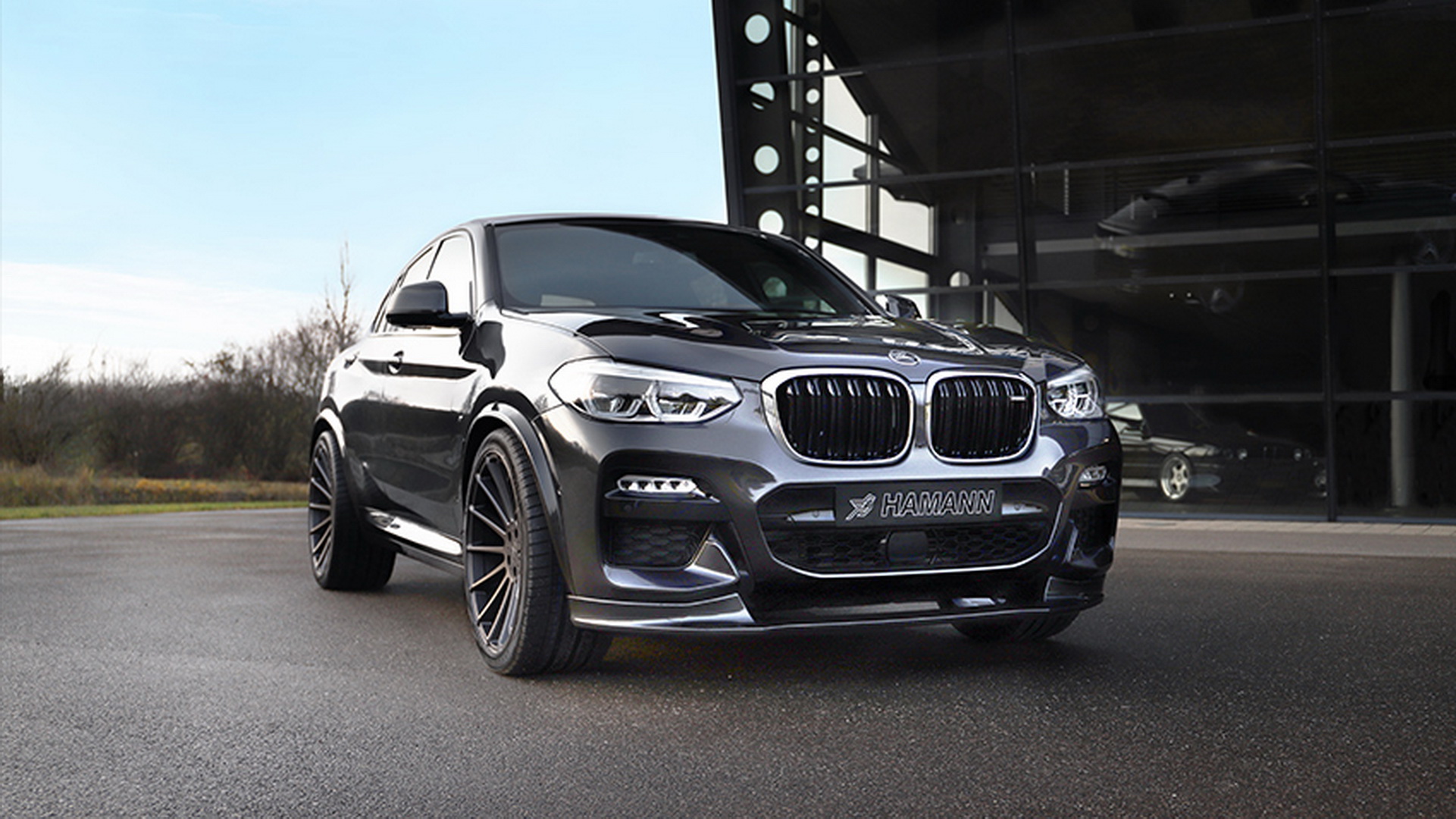 The BMW X4 in its second iteration has been around for quite some time now. And yet, one of BMW’s oldest collaborators and specialized tuners out there, Hamann, was yet to release tuning parts for it. That changed this week as the tuner posted a few pictures online, teasing a potential full kit for the new X4. The kit that would cover every aspect of the car. For now though, we’ll have to make due with a teaser.

The pictures below showcase the changes done to enhance the look of the BMW X4 with some very well picked out parts. Up front, the X4 tuned by Hamann features a new front bumper spoiler. This one seems to be usable solely on cars using the M Sport package, judging by its shape. Yet, It does make the car feel more aggressive to be honest, but it’s likely not going to work on the BMW X4 M and X4 M Competition models. 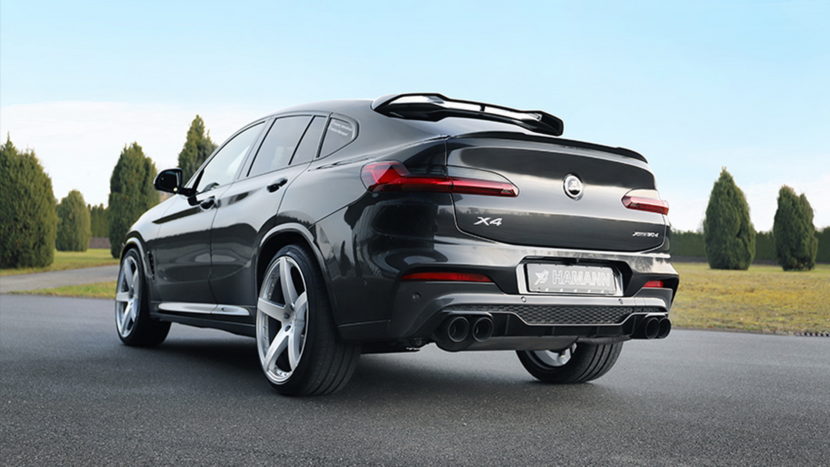 Moving round the back, you’ll also notice a large wing at the top of the hatch, as well as new spoiler. The rear bumper is also housing a new diffuser. The diffuser is located neatly right between the four tailpipes at the back, also a Hamann add-on in case you were wondering.

On the more technical side of things, there’s no news about what kind of engine upgrades will be available or whether the BMW X4 M will get a bump in power. However, the car in the pictures is also featuring lowering springs, which will be available for the X4 range as well as 22″ wheels in two different styles.

As usual, the entire Hamann range of wheels is available for purchase, and is compatible with all BMW X4 models. For now though, this feels like a teaser as we’re expecting more from Hamann, a complete kit for the new BMW Sports Activity Coupe. 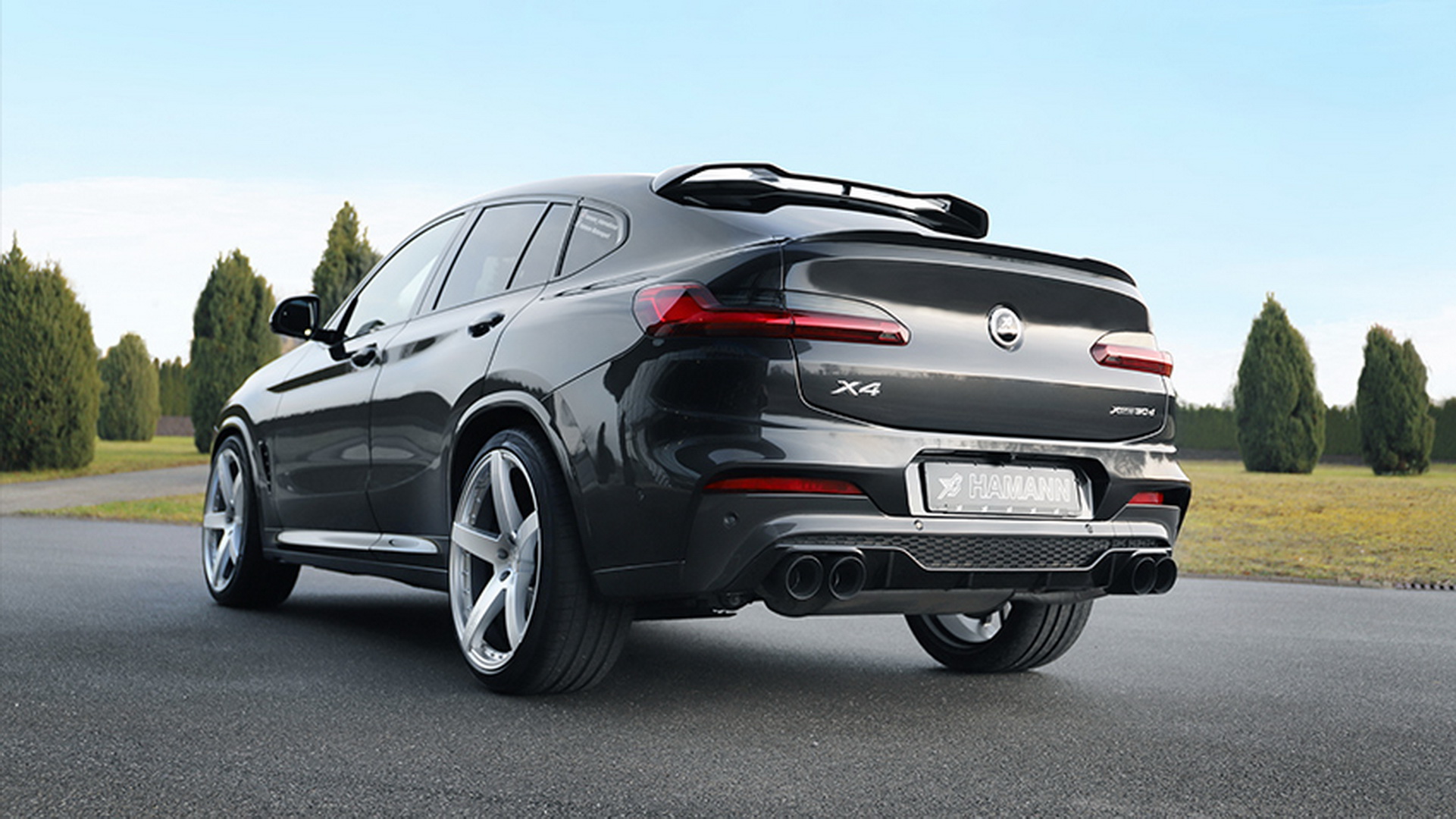 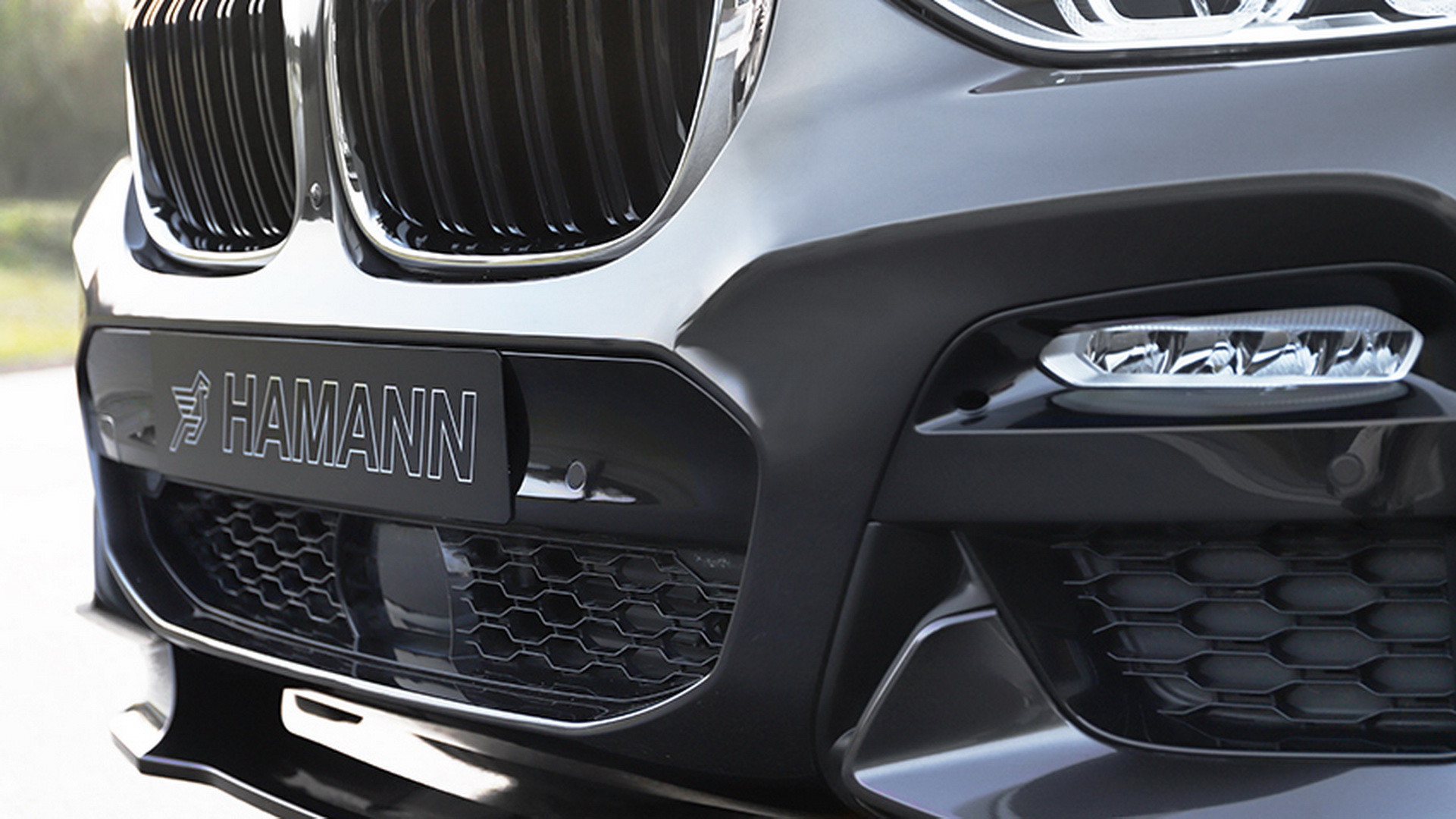 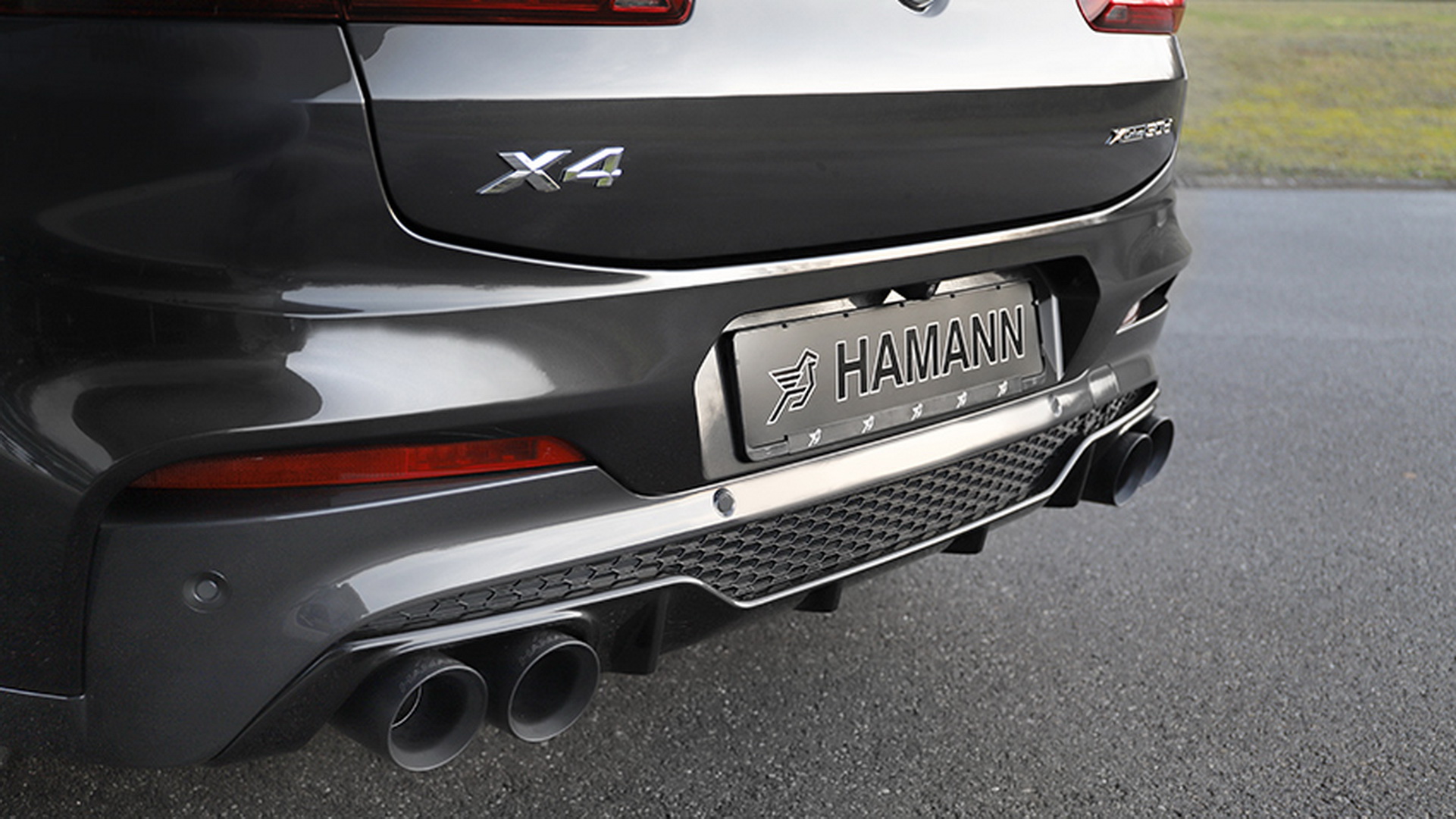