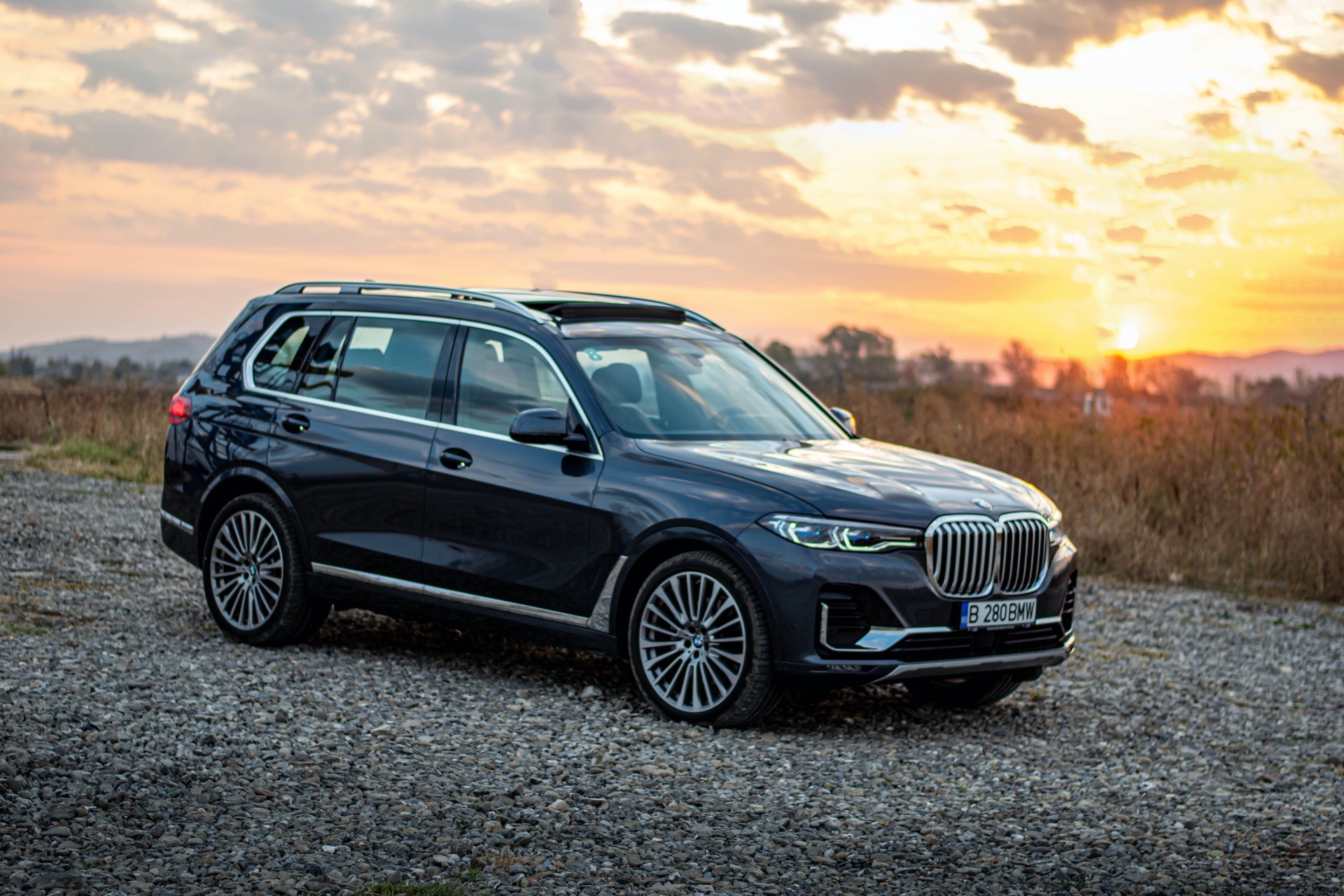 When BMW first announced the X7, fans were foaming at the mouth with anger. The idea of their beloved Bavarians, once known for only making small sport sedans and coupes, making a massive three-row SUV. However, since its been on sale, the BMW X7 has been hugely popular, even winning over several doubters (including this one). But the X7 is only BMW’s first entry into the segment, while its main rival Mercedes-Benz has been competing in it for awhile now. So can the new-blood X7 take on the latest from Suttgart?

In this video from The Straight Pipes, we get to take a look at the BMW X7 M50i and the Mercedes-Benz GLS450. Now, those two cars aren’t direct competitors, as the X7 M50i is powered by its most powerful V8 engine option and the GLS450 gets a six-cylinder engine. However, this video doesn’t really take power and/or performance into consideration. Instead, they talk about everything else.

Everything from the looks of both cars, to their interiors, to their luxury and technology is reviewed in this 20-minute-long video. But the question you’re all probably asking is: which one won?

Well, by the end, the BMW X7 M50i takes the victory over the Mercedes-Benz GLS450. The latter is a fantastic car, with a great cabin, a lovely ride, more practicality and better looks (in my opinion). However, the X7’s combination of a more usable interior, better cabin tech and a more playful drive make it the car both hosts wanted to take home.

While the BMW X7 is the newcomer to the segment. and BMW itself is also new to it, it actually performed extremely well and took down a rival that’s been doing the same for a long time. So the next time you see an X7 on the road and think its owner is just a pompous snob, I’ll likely agree. But if you know just how good of a car it really is, you might be less prone to judgement.