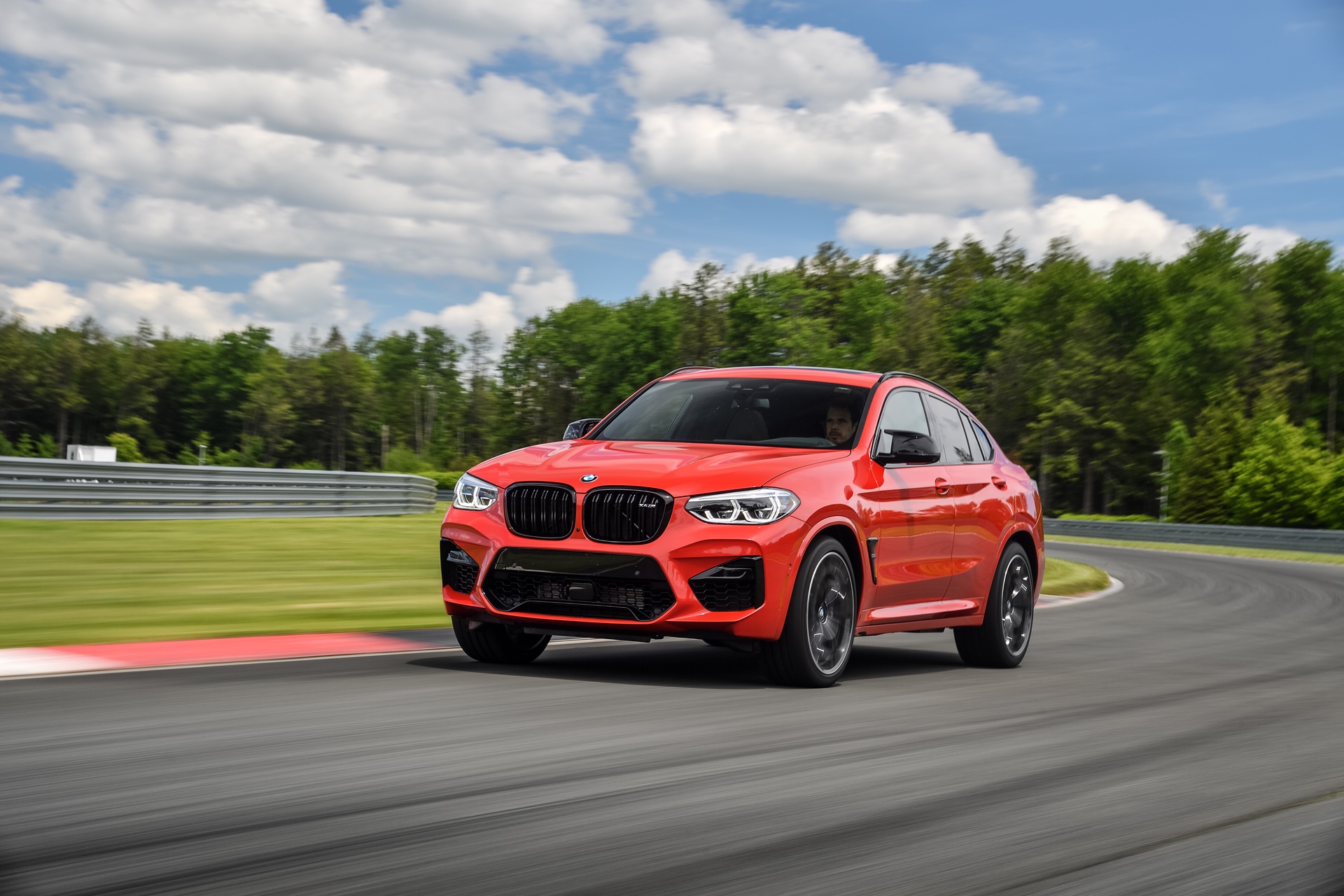 It has already been established that the new BMW X4 M is a beast, no matter if in standard guise or Competition clothes. Just yesterday we saw it beat its main rival, the GLC 63 S Coupe in a couple of drag races, even though the difference wasn’t huge. Today we’re looking at what Rory Reid of former Top Gear has to say about it and he views this car from a completely different angle.

Most reviews have focused on the performance the BMW X4 M brings to the table. In that regard, the M car is spectacular. It brings more performance than anyone expected. It’s sharp, has plenty of grip and launches like a cannon. The problem is, as Rory points out, those are also the things that work against it. After all, this is an SUV to some extent and this type of cars are expected to behave a certain way. 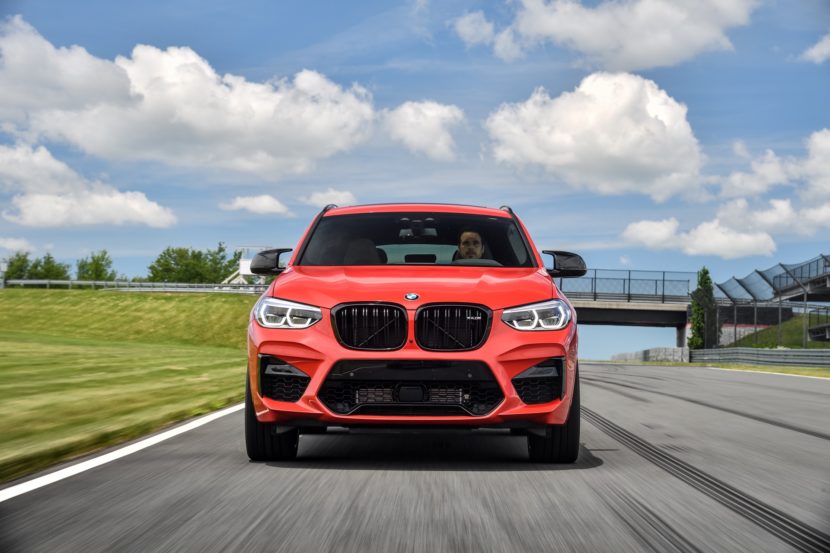 To boot, people expect them to be comfortable and that’s just not an adjective you’d consider when talking about the BMW X4 M. Its hard ride makes the atmosphere inside a bit bumpy, especially on poor road surfaces, and not everyone wants that. While I do get his point of view, my rebuttal would be that those buying an X4 M need to be completely aware of what they are buying. This car was created for the track first, public roads second and that’s exactly what it delivers.

It’s not a 7 Series in terms of comfort but it will outpace any competitor on a track, and then some. So yeah, I get that it’s not as usable on a day to day basis as a normal X4 or an X3 for that matter, but that’s exactly the point. You buy an M car for the thrills and the hardcore suspension, you buy it for the speed and adrenaline, not necessarily to be comfortable or practical. All in all, he’s right, the BMW X4 M is an odd car but that’s what makes it special in the first place.