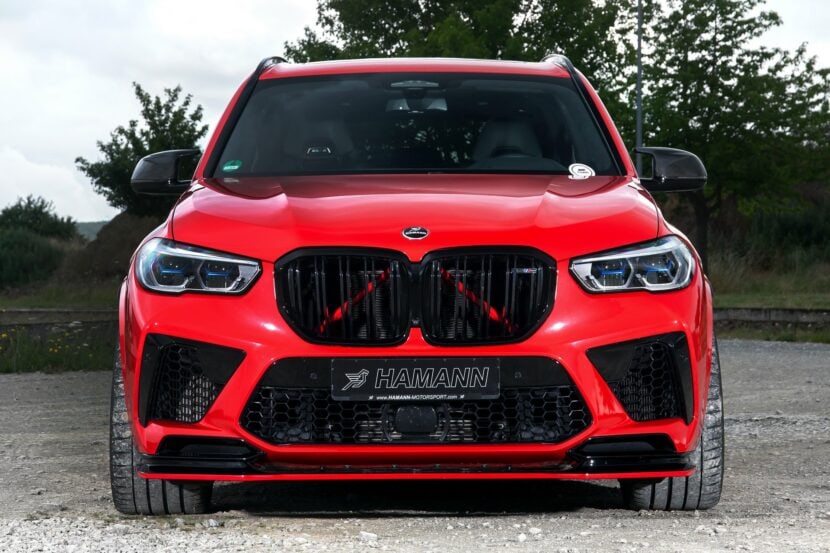 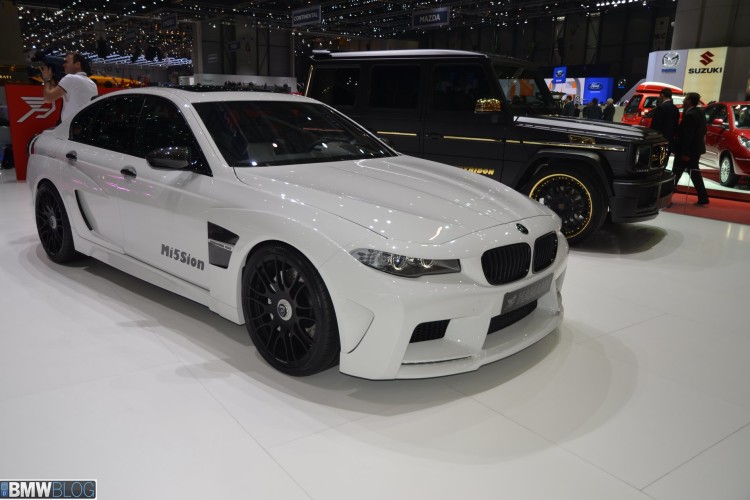 2013 Hamann Mi5sion up for grabs on eBay in the UK

It was back in 2013 when BMW’s F10 M5 was tuned by the guys from Hamann and introduced as a completely new creation at the Geneva Motor Show. Presented in a great light show and… 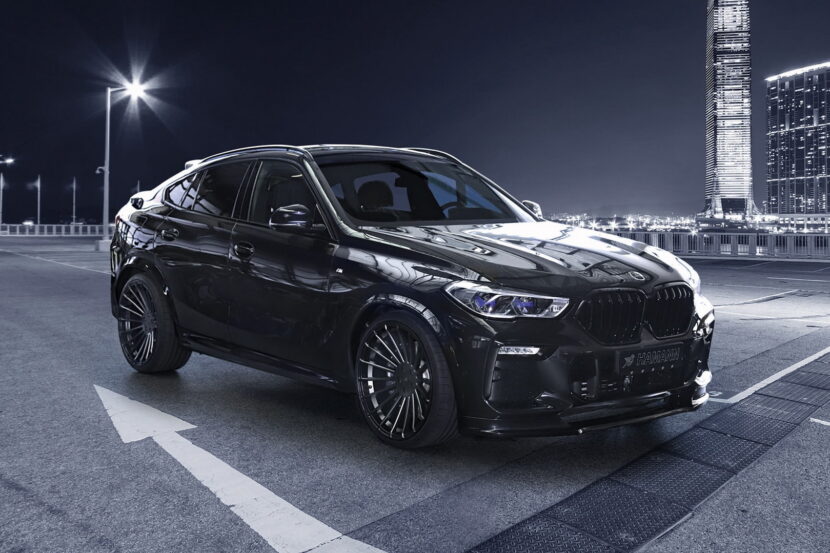 Hamann has been peculiarly missing from the list of tuners out there who are offering alternatives for those looking to enhance their BMW X6 models. That’s especially suspicious since Hamann is a long-standing BMW tuner…. 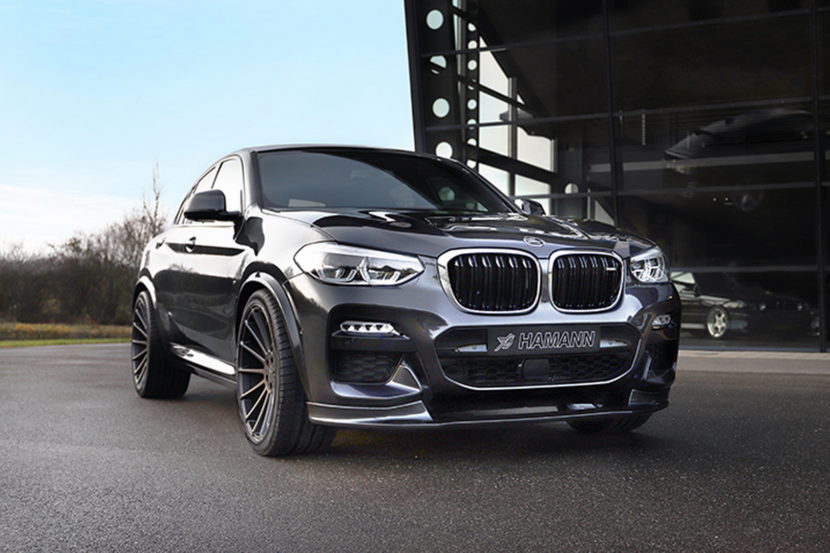 The BMW X4 in its second iteration has been around for quite some time now. And yet, one of BMW’s oldest collaborators and specialized tuners out there, Hamann, was yet to release tuning parts for…

German tuner Fostla recently started to work with Hamann among other companies and they decided to do a celebratory project together to mark the occasion. Therefore, the BMW X6 M50d model you see in the… 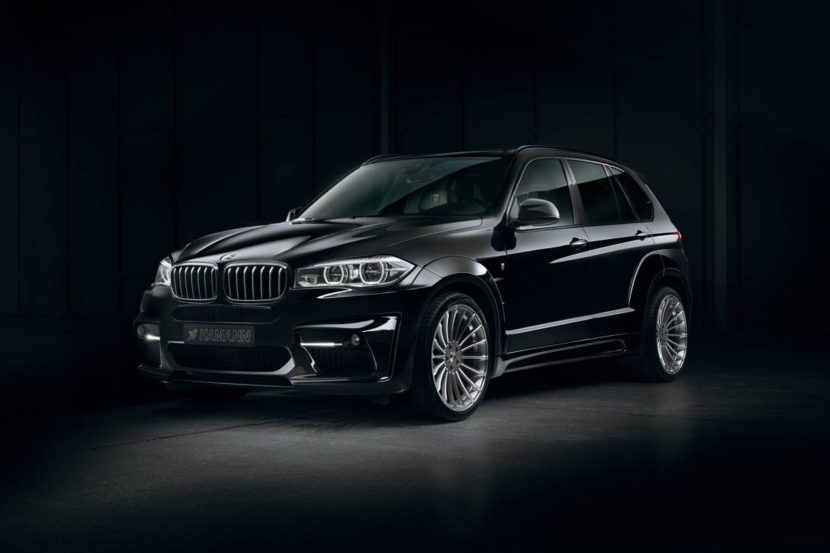 Hamann Brings the BMW X5 Back in Focus Before Saying Goodbye

This year will mark the launch of a new generation BMW X5, the arrival of the first images is being scheduled this Fall, before the deliveries kick off in early 2019. The F15 X5 is…

An event held at the Papenburg high-speed oval showed exactly who’s who among German tuners. Hamann couldn’t miss out on this opportunity and the famous BMW tuner brought the big guns. According to a video… 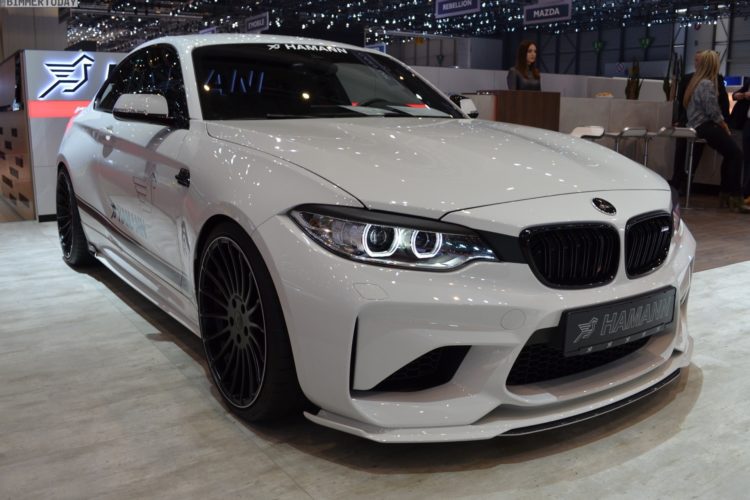 A few weeks after its debut in Zurich, the BMW M2 refined by Hamann Motorsport was of course also introduced at the 2017 Geneva Motor Show. The compact sportsman carries numerous tuning components that emphasize its already impressive… 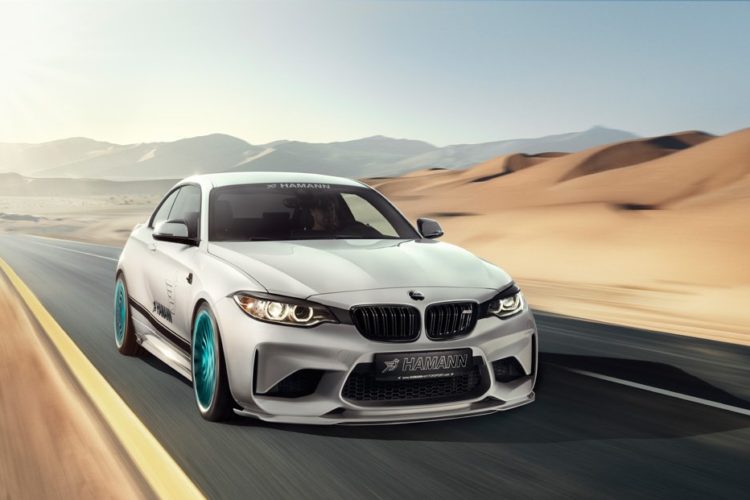 One of the biggest BMW tuners in the world, Hamann, has just released its official tuning package for BMW’s hottest new car — the BMW M2. The smallest Bavarian sports car is also the most… 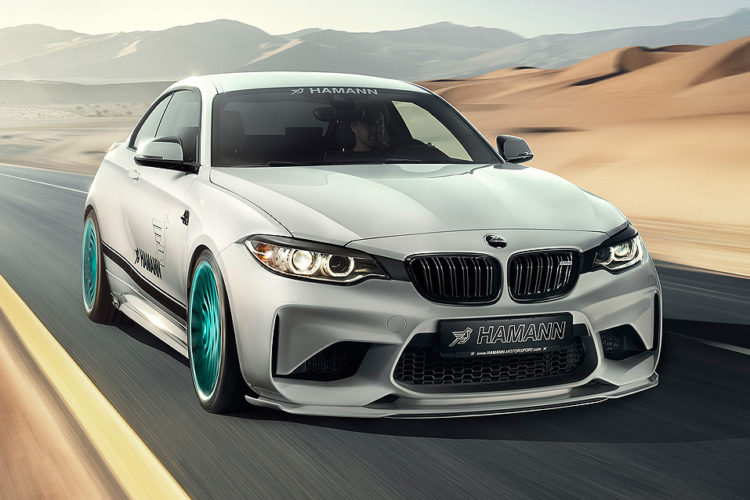 The guys from Hamann Motorsport have been teasing us for quite some time now, showing us their program for the BMW M2 piece by piece. We’ve seen almost everything so far except from the aero…