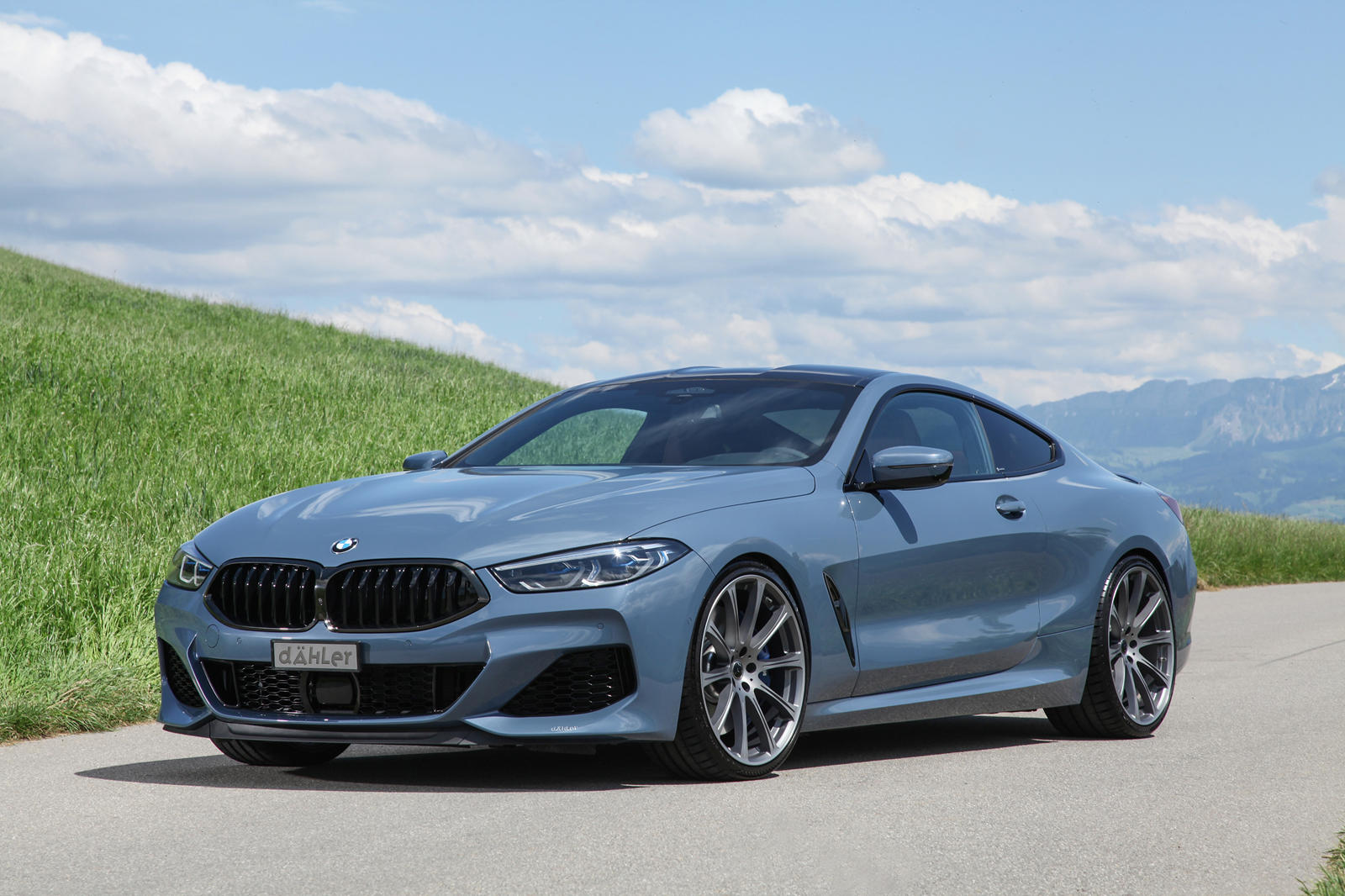 Swiss tuner Dahler has unveiled its latest offering for BMW fans around the world in the shape of their upgraded kit for the BMW M850i xDrive. Their creation is not just looking for Manhart blood but also, to some extent, it’s even challenging the BMW M8. That’s because the power output figure claimed by the tuner is higher than even the most powerful BMW put in production to this date.

Under the hood of the BMW M850i xDrive hides the latest iteration of the N63 4.4-liter twin-turbo V8, massaged to make 523 HP and 553 lb-ft of torque. Those figures turn the M850i into a very fast car, no matter how you look at it. The S63 version of that mill can be found under the hood of the M8 and M8 Competition, with 600 or 617 HP on tap and the same amount of torque. 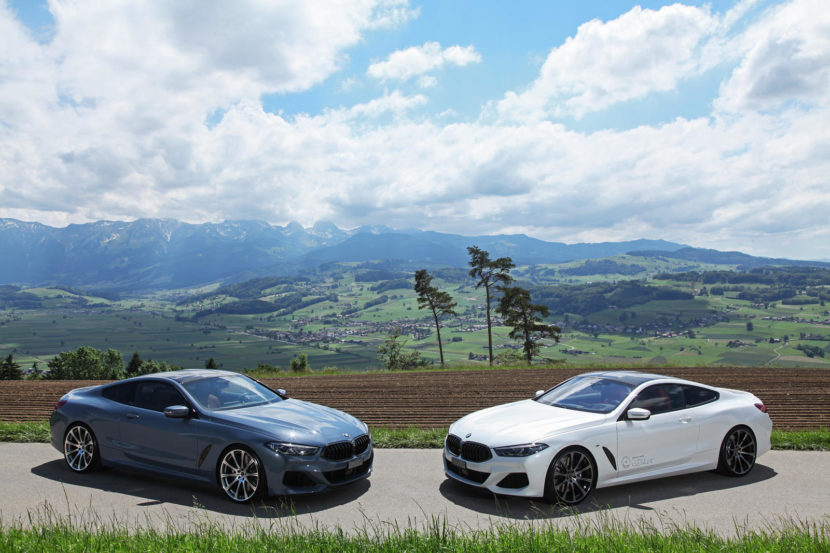 The Dahler Stage 1 kit for the M850i comes with 636 HP and 625 lb-ft of torque. There’s no mention of a 0-60 mph sprint time for now but i’s likely going to be dangerously close to the 3 second mark. The Swiss tuner is also working on a Stage 2 upgrade so you might want to keep an eye out for it if you’re looking for more performance for your 8er. Thanks to the added power, the top speed has also been raised to 187 mph instead of the standard 155 mph.

The company is also working on a stainless steel exhaust that is yet to be released, coming with four tailpipes at the back. The cars you see in the photo gallery below also come fitted with 21″ wheels, a new front spoiler as well as a new coilover kit that’s adjustable.  To set itself apart even more from the competition, the Dahler alternatives also come with a different instrument cluster color scheme, a rather similar look to the Alpina layout. 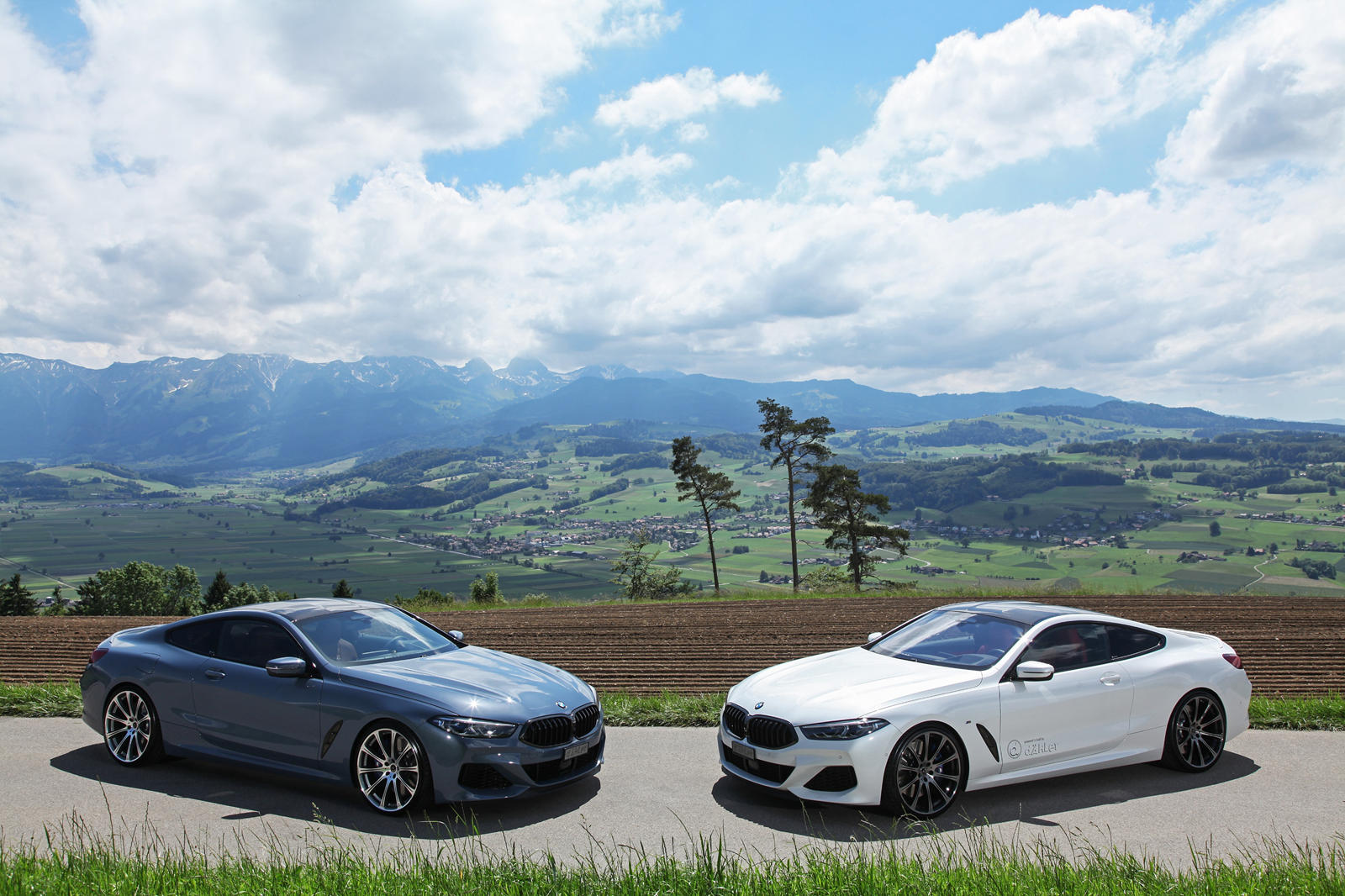 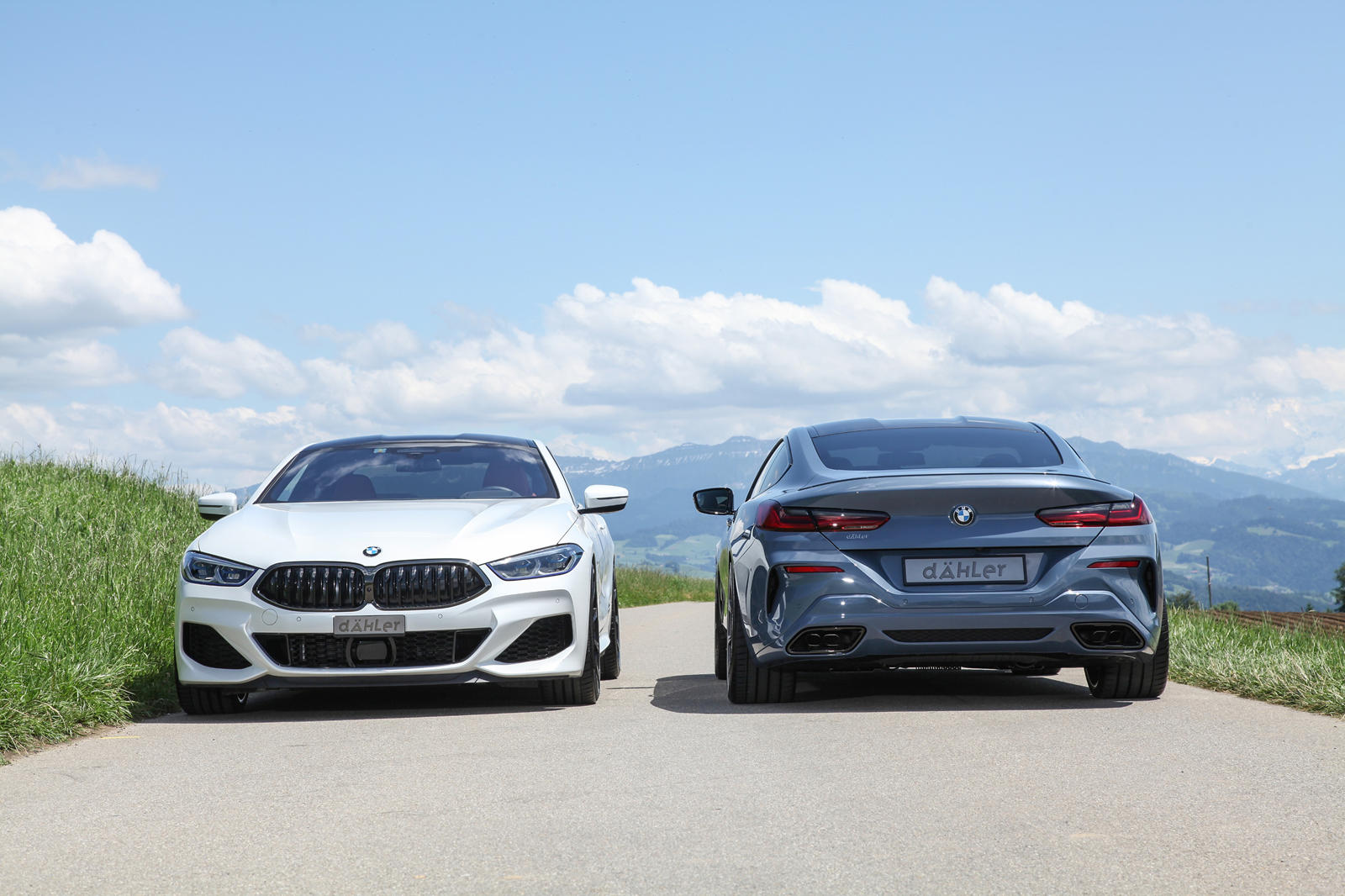 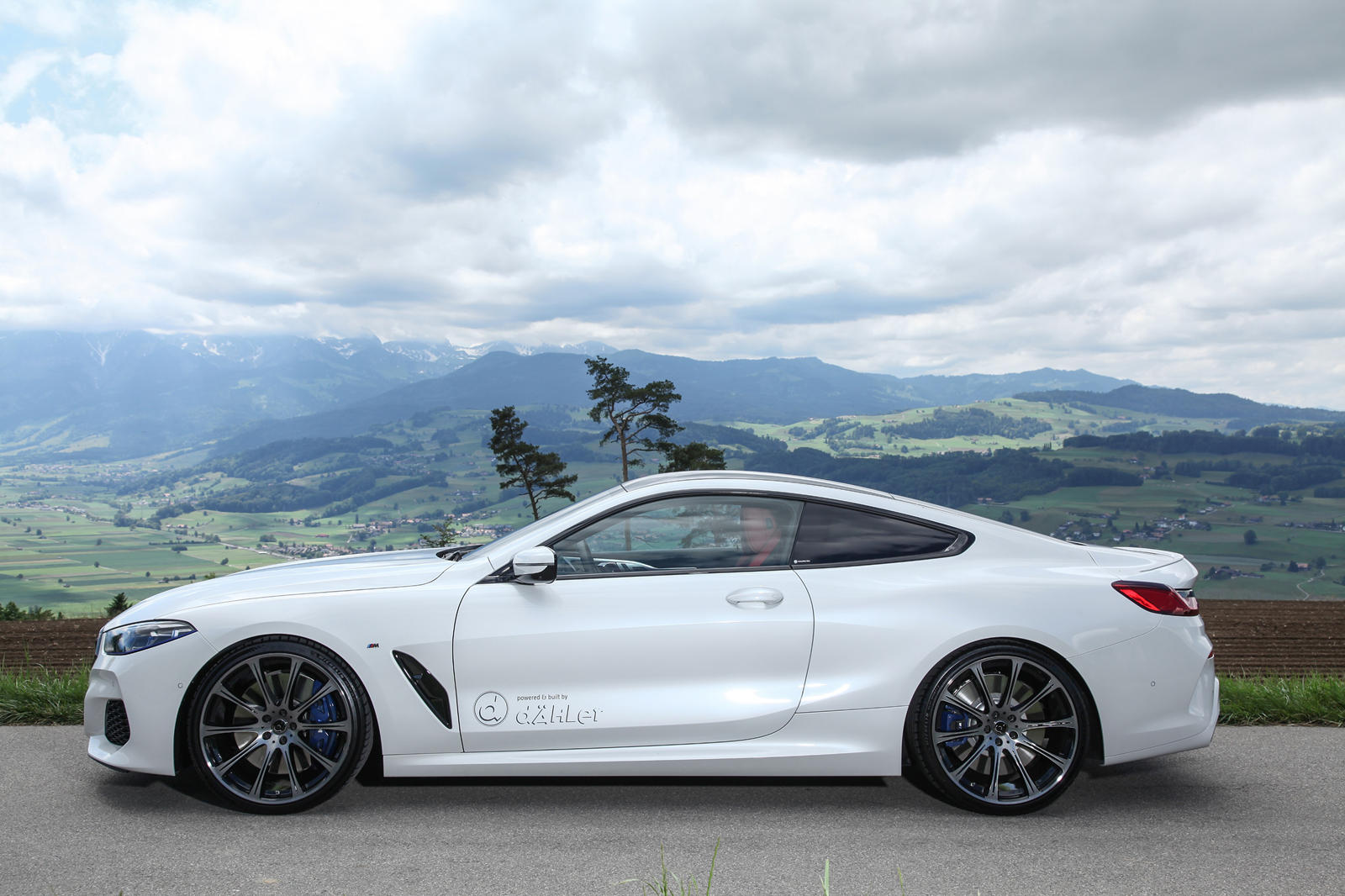 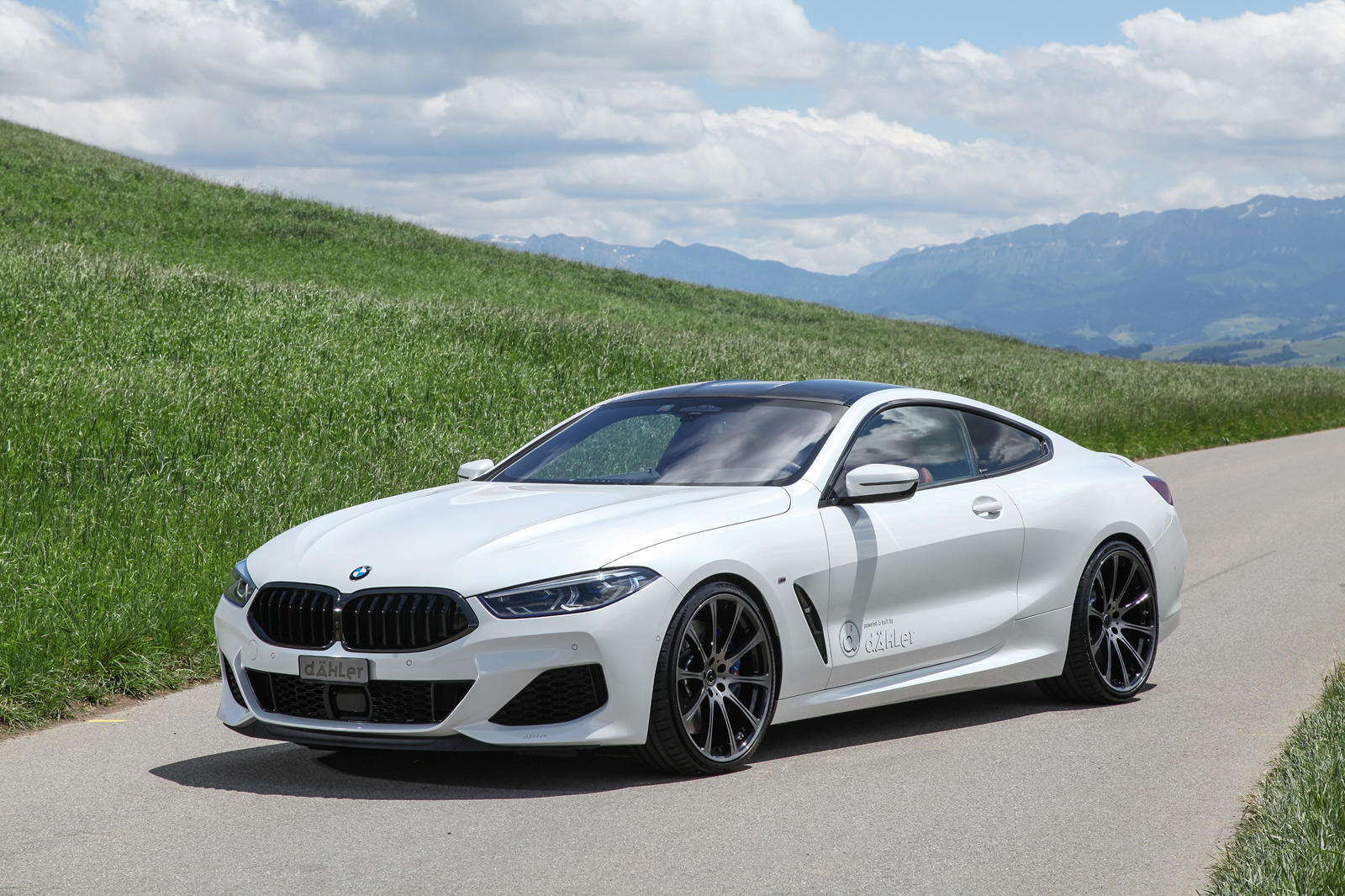 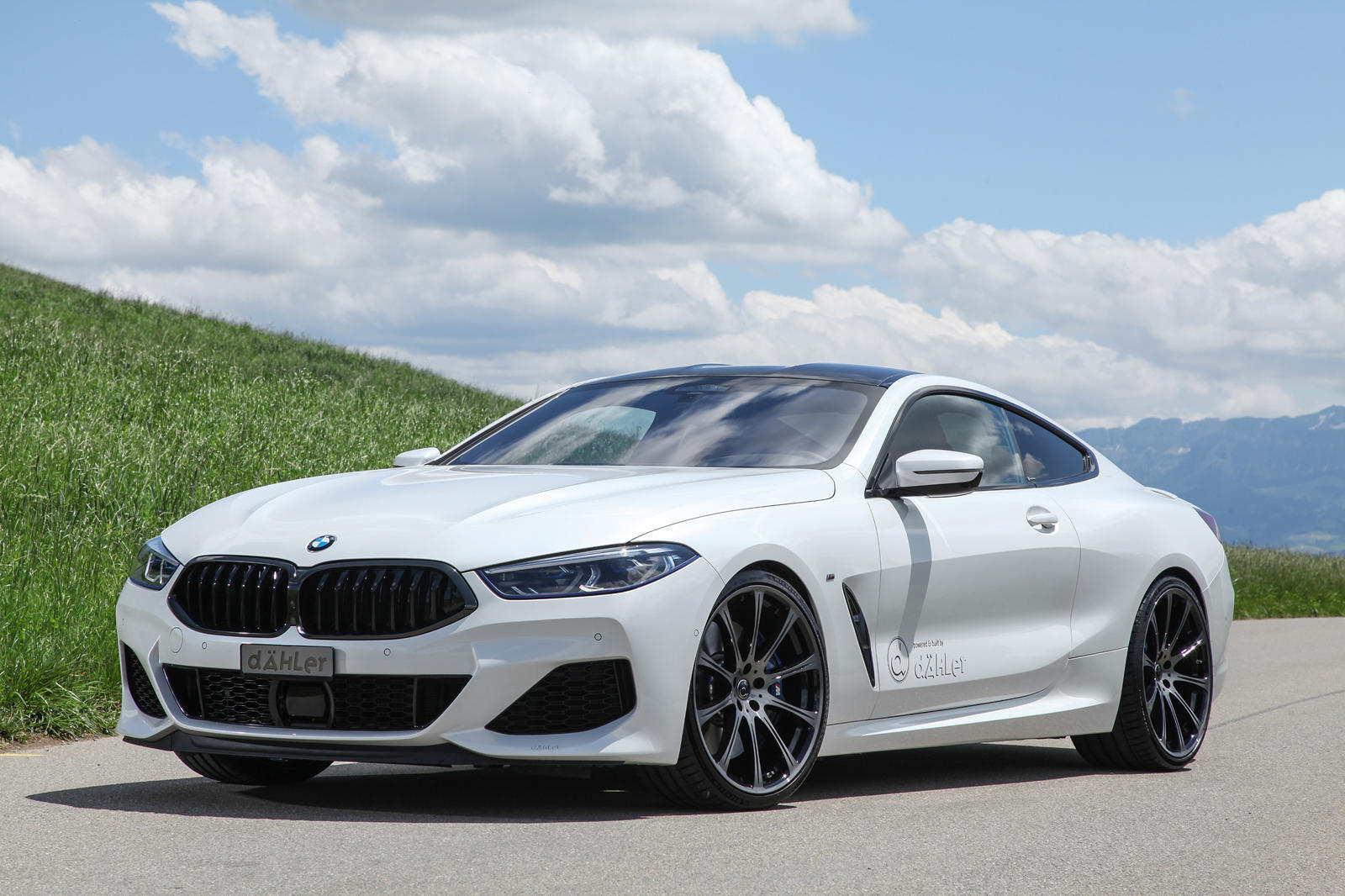 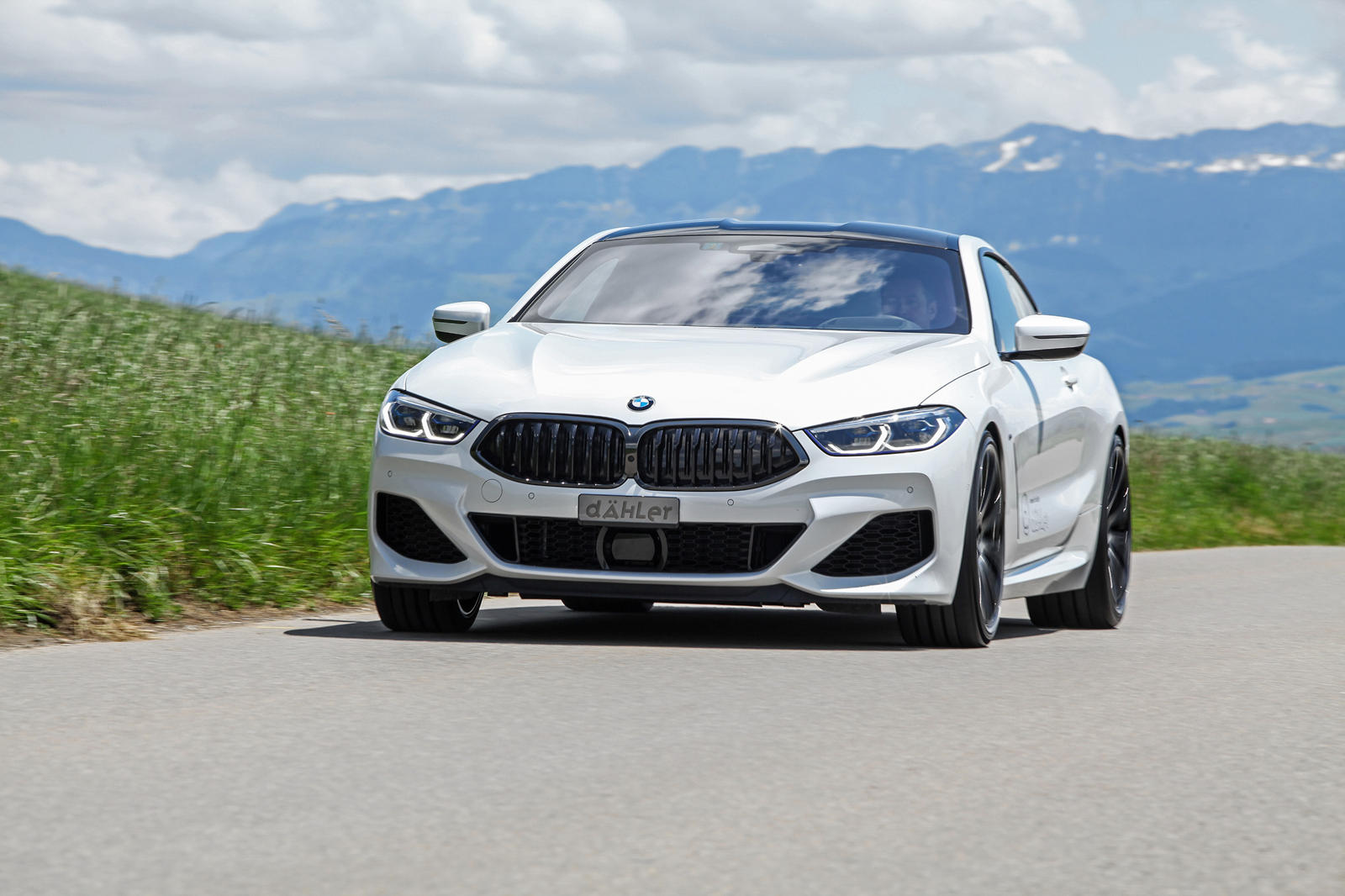 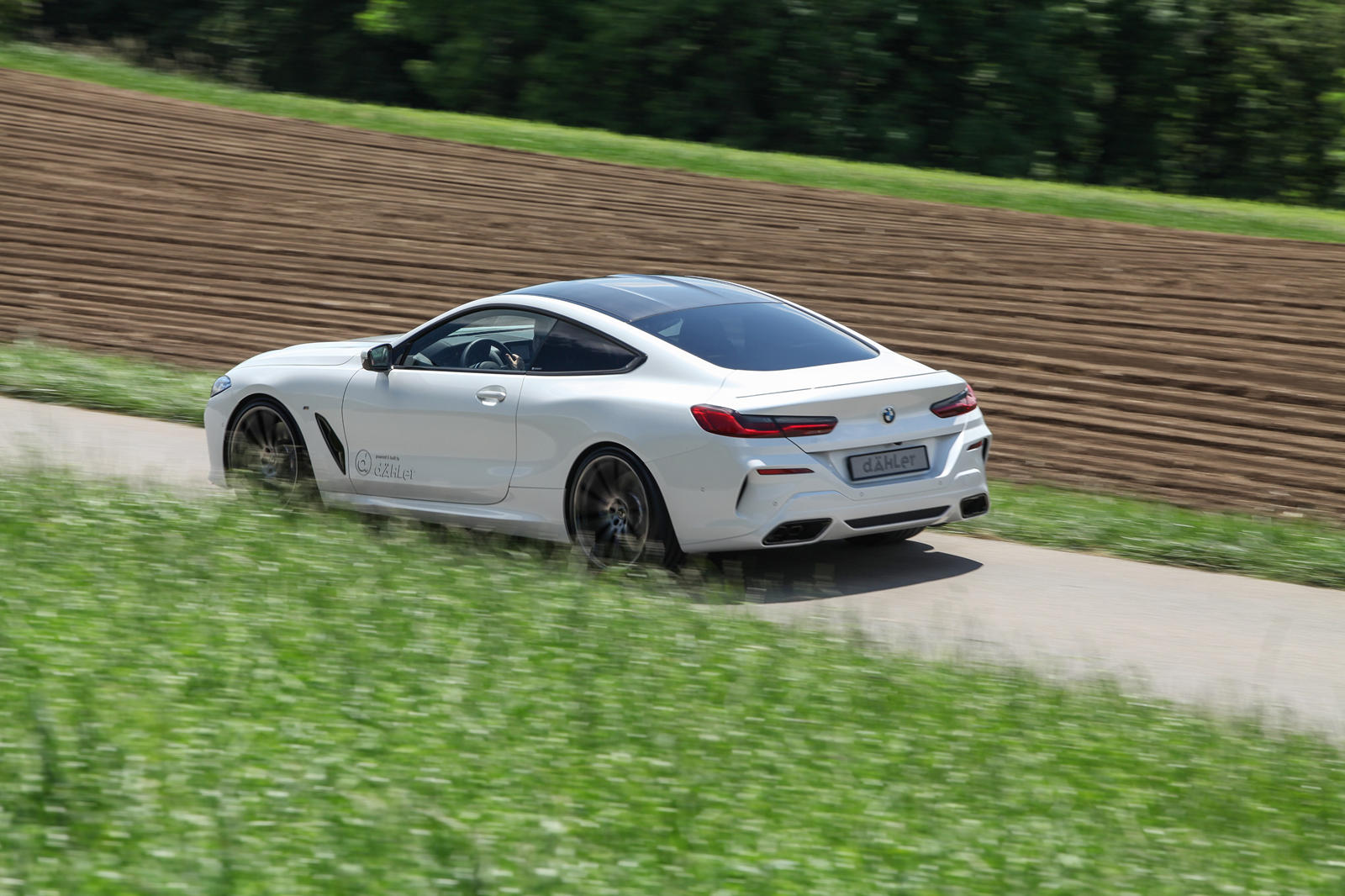 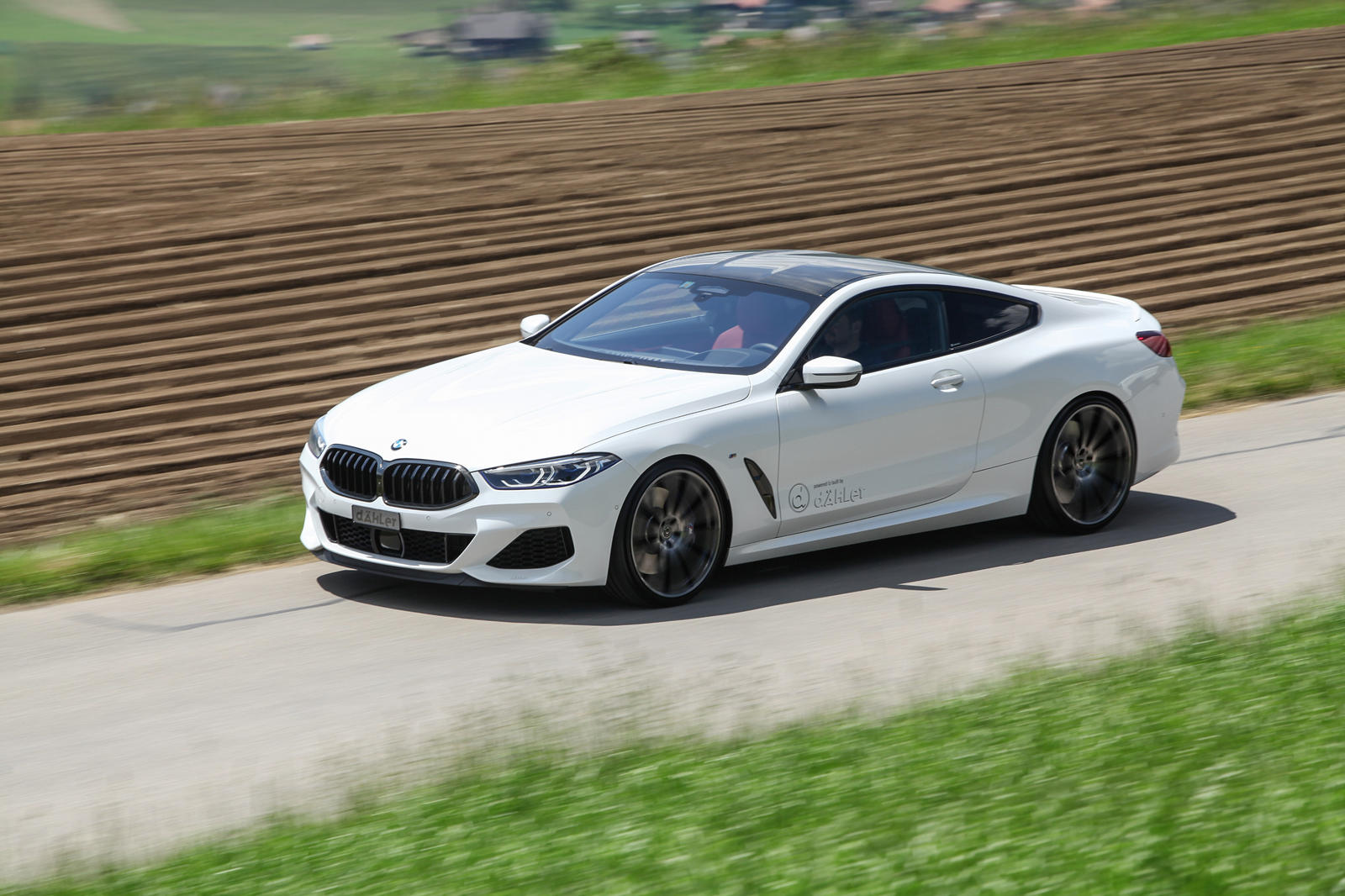 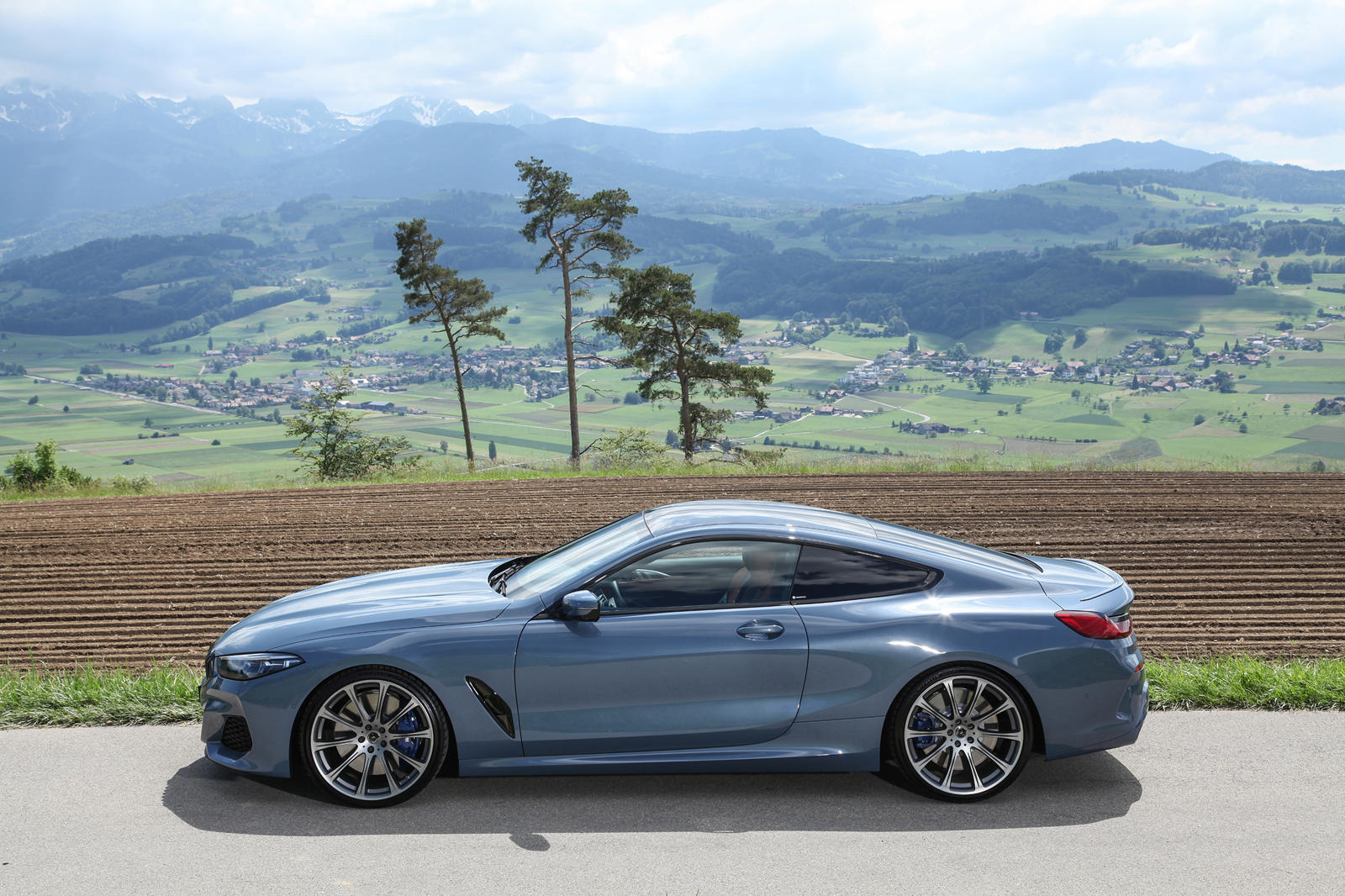 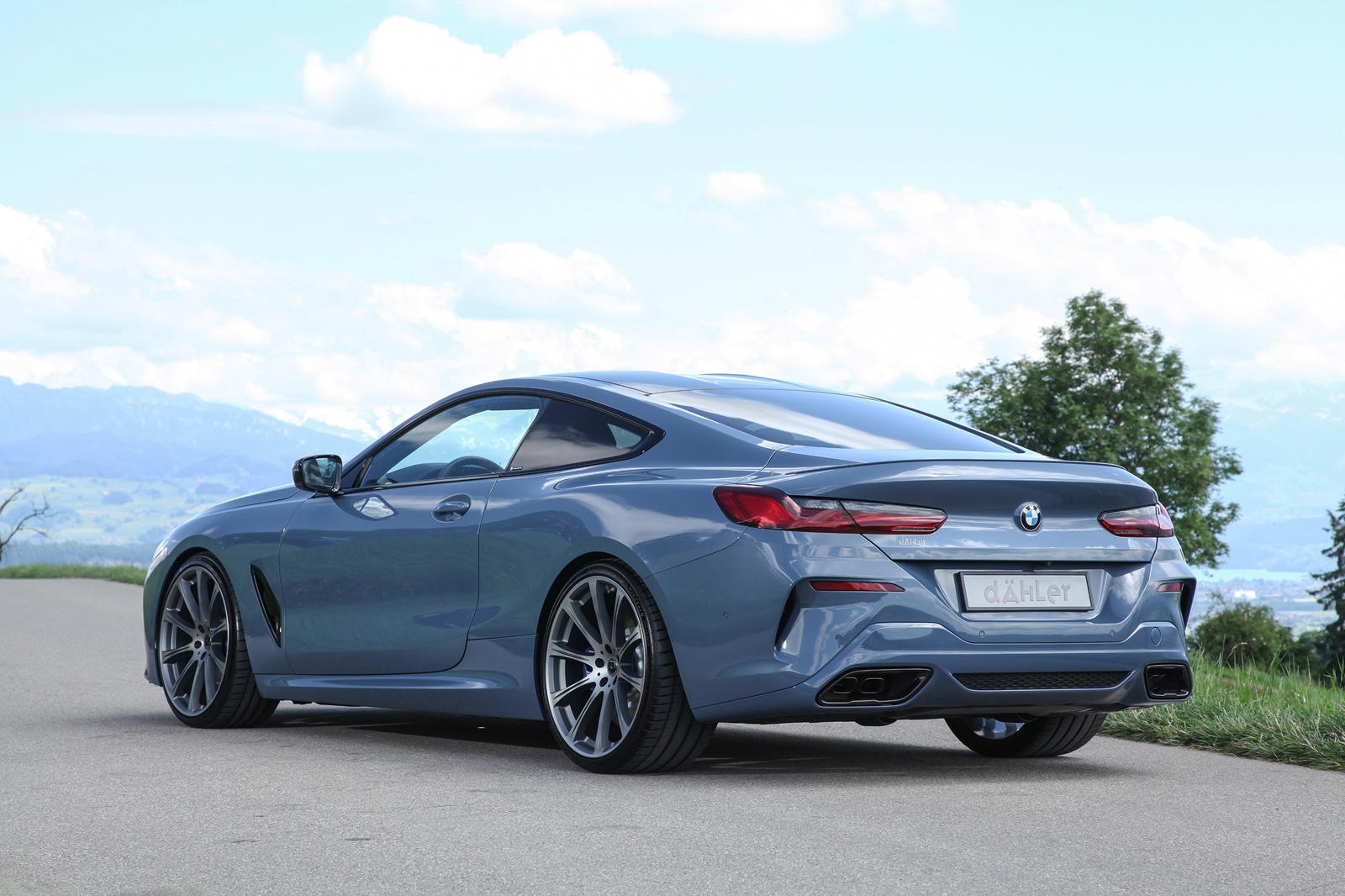 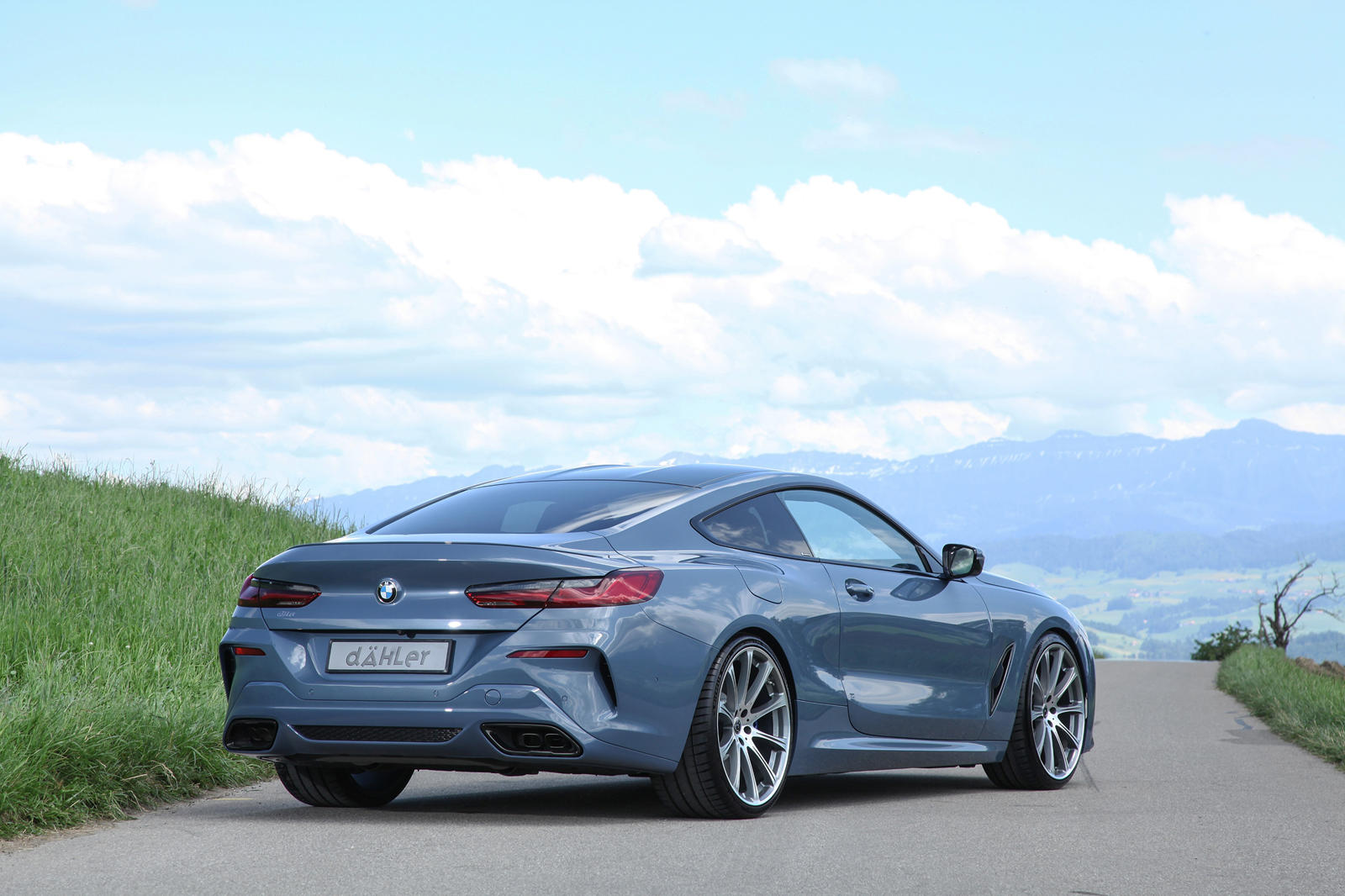 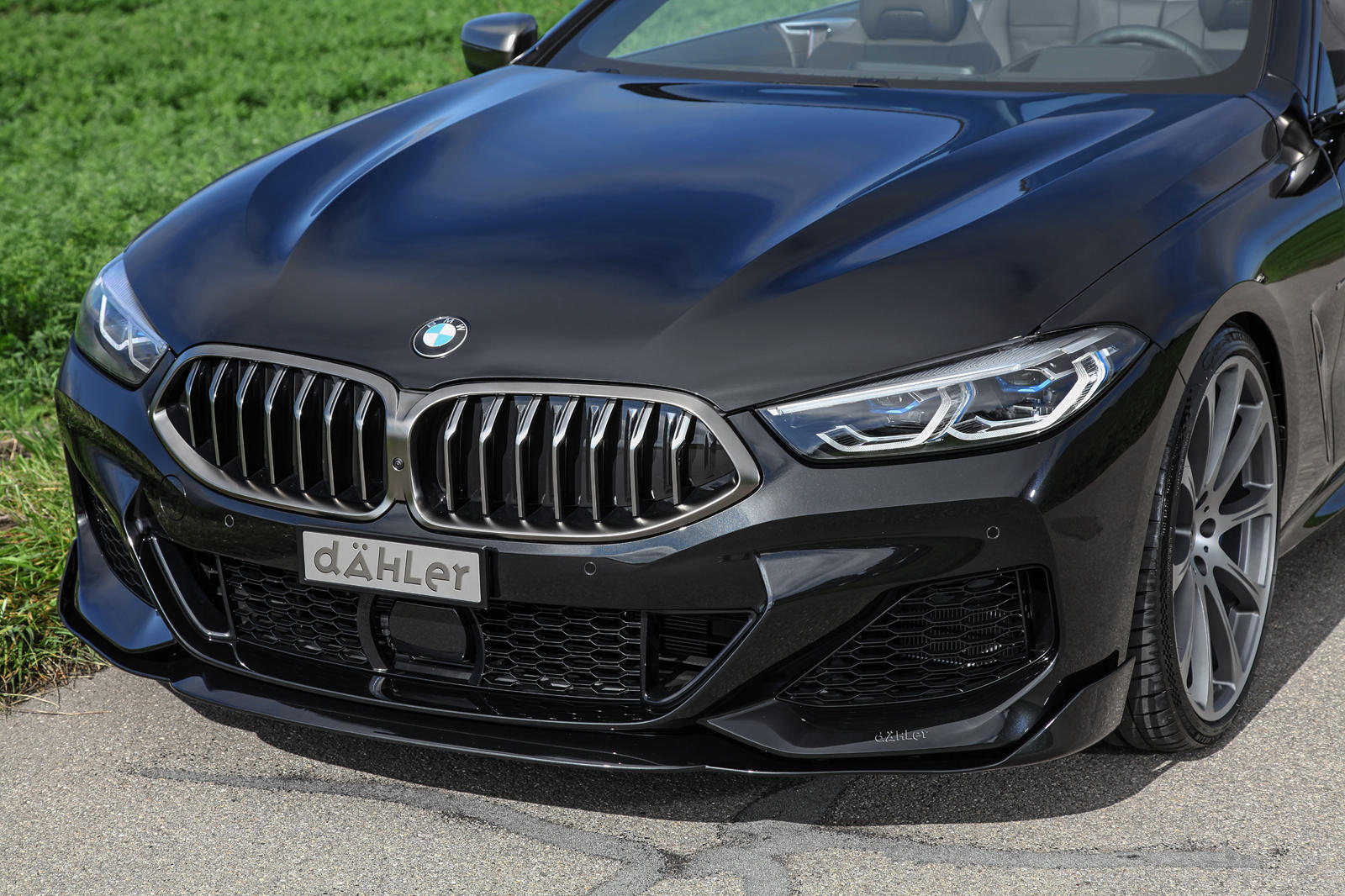