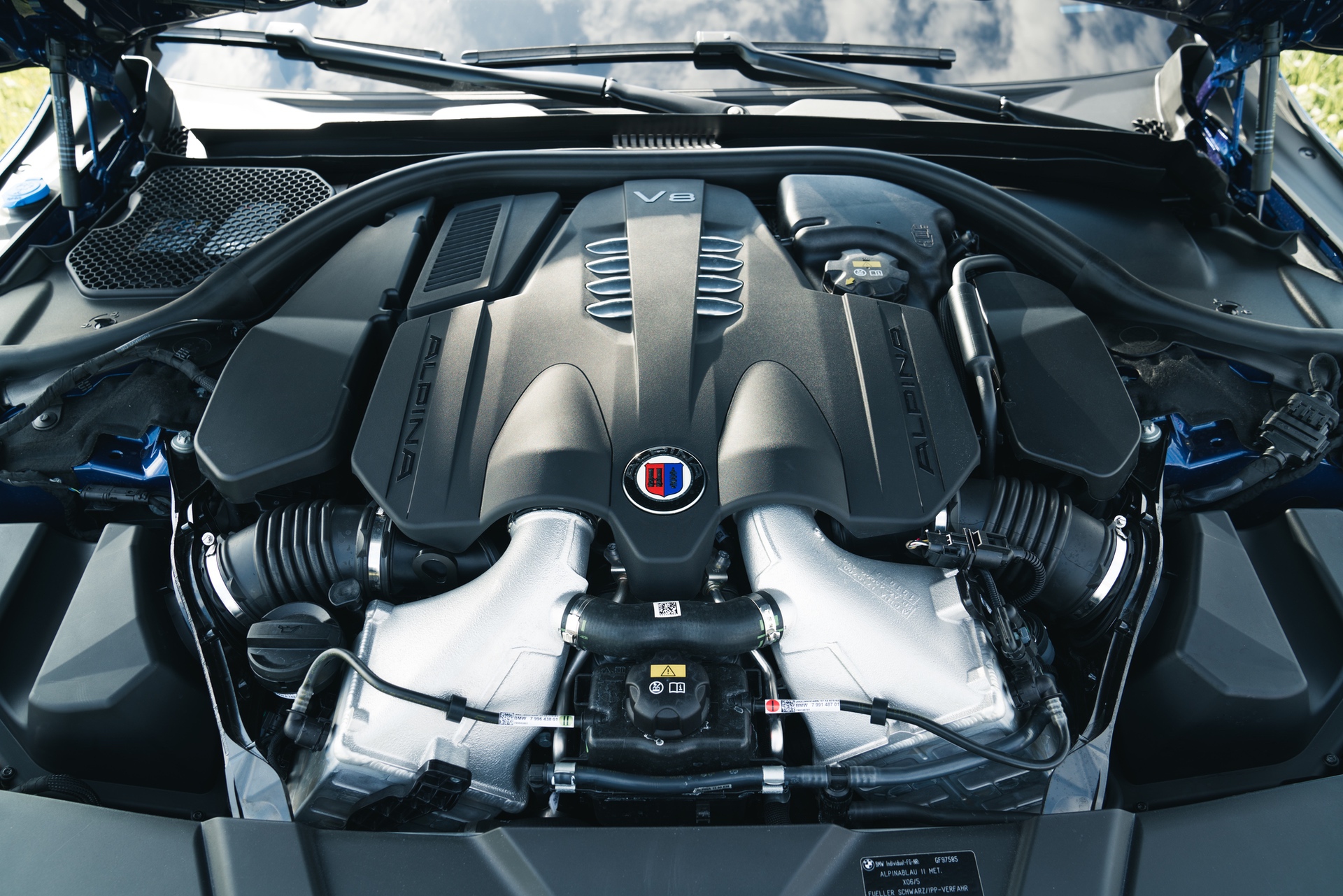 ALPINA is preparing one of the fastest, if not the fastest SUV in the world. The 2020 BMW ALPINA XB7 was just spotted on the Nurburgring with just months before its world debut. Geared mainly towards the US market, the new highly luxurious SUV will join the B7 Sedan in 2020 as the only two ALPINA options in North America.

As expected, the 2020 BMW ALPINA XB7 will receive some of the instantly recognizable, true-to-brand design features such as the iconic ALPINA logos, the multi-spoke wheels, the special ALPINA DEKO-SET shades of blue and green and the optional LAVALINA full leather upholstery for the interior. 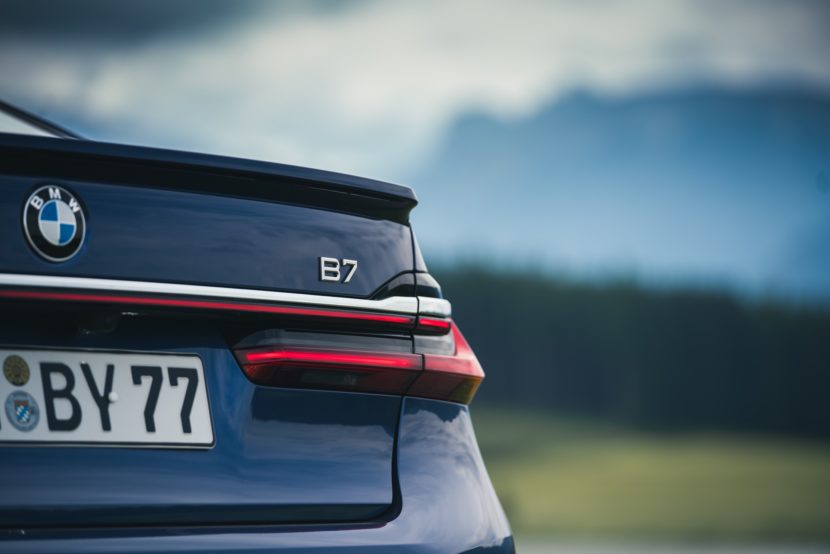 This massive power package will be capable to ensure the ALPINA XB7 reaches a top speed of near 330 km/h. The distance from standstill to 100 km/h will probably take less than 4.0 seconds, backed as well by the xDrive all-wheel-drive system.

On the sidelines of this year’s Geneva Motor Show, ALPINA CEO Andreas Bovensiepen offered some insight into the plans of the Buchloe-based automaker.

“Generally speaking, SUVs are more and more in trend and we are currently investigating with BMW of North America whether it makes sense to have a huge SUV model from ALPINA,” Bovensiepen said.

If the B7 is priced at around $142,000, it’s fair to expect a similar or higher pricing for the ALPINA luxury SUV, and judging by the looks and capabilities of the X7, the ALPINA version could become one of the most successful ALPINA models ever sold in the US.