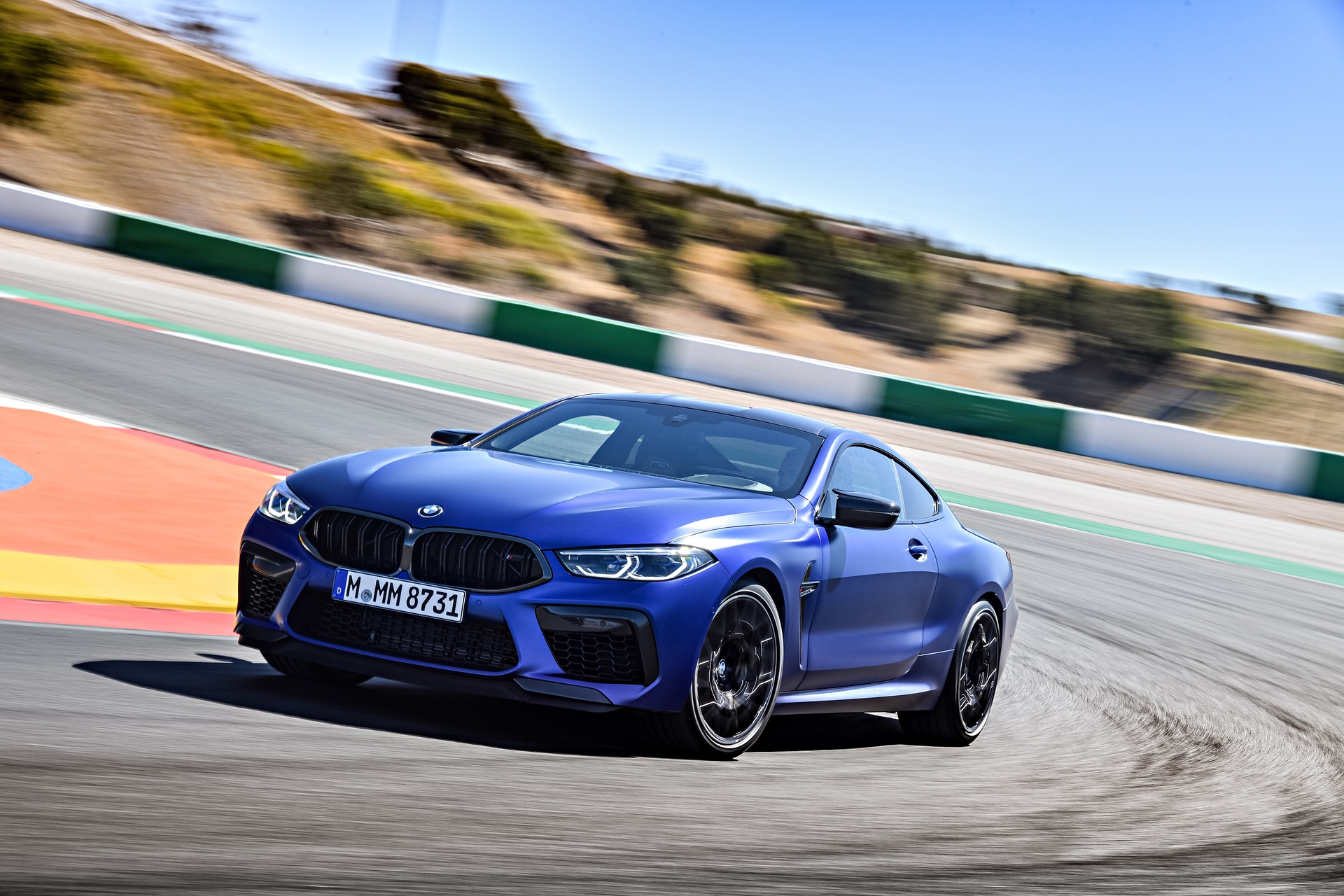 The BMW M8 Competition is currently sitting at the top of the food chain in the BMW line-up. It’s the fastest car BMW ever put into mass-production and it is, probably, the most desirable one at the moment. We had a go aboard the new M8 and the M8 Competition earlier this year on the Portimao Circuit and left rather impressed with how this beast handles on a track, especially considering its size. It is now time to look at what Steve Sutcliffe had to say about it.

Steve is one of the oldest and most experienced journalists in the business and he has been with a number of British magazines so far. His experience can’t be ignored and he does come with a couple of interesting views regarding the cars he drives, rarely following trends. If there’s someone bold enough to swim against the stream, it most surely has to be him. Driving the BMW M8 Competition though, he basically said what everyone else did, which means this car is actually pretty good. 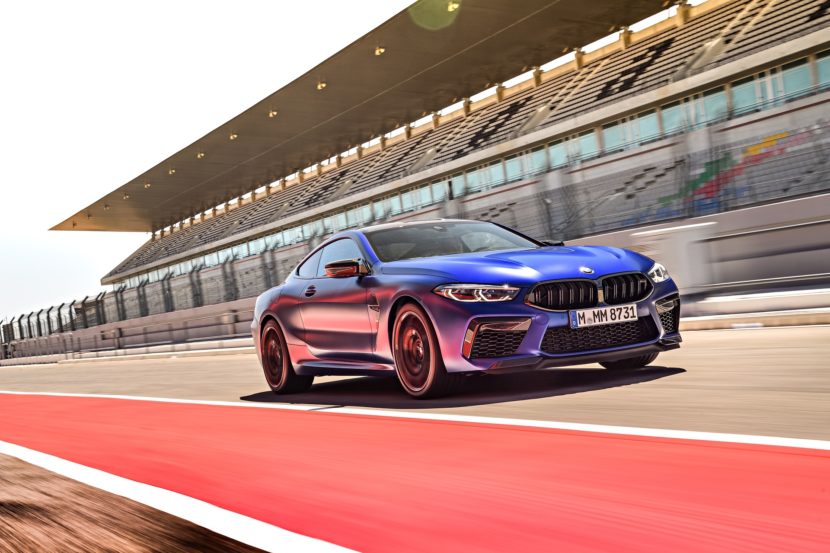 What he mentions from the get go is that, even though the car feels big, it is rapid in a straight line. There are huge amounts of torque available from down low and that, of course, helps. The sound is a bit underwhelming, not bad-sounding but not as raspy as you might expect from an M car. That said, the chassis underneath does feel good, once again, for a car of this size. Steve is also the only guy I’ve seen testing the M8 Competition so far who complained about the gear shift speeds, claiming the 8-speed ZF isn’t fast enough for an M car.

Under the long, sculpted hood of the M8 lies essentially the same engine as in the F90 BMW M5. So it’s a 4.4 liter twin-turbocharged V8 that, in standard guise, makes 600 hp and 553 lb-ft of torque. Those are the same figures as the standard M5 and that’s honestly to be expected. The M8 Competition uses the same engine but make 625 hp and the same 553 lb-ft of torque. That little bit of extra power is said to drop its 0-62 mph time by one tenth, doing it in 3.2 seconds.

In the end, the car was deemed a bit too shy to be worthy of the M badge as the reviewer wanted it to be a bit naughtier, a bit more wild. I guess that would’ve happened if he was allowed to put the car in RWD mode and turn off the DSC system. As that was forbidden at this particular testing session, I guess people only got to taste a bit of what the M8 Competition can bring to the table.

One response to “Video: BMW M8 Competition Review – Worthy of the M Badge?”