The new BMW X7 gets on the way in South Africa 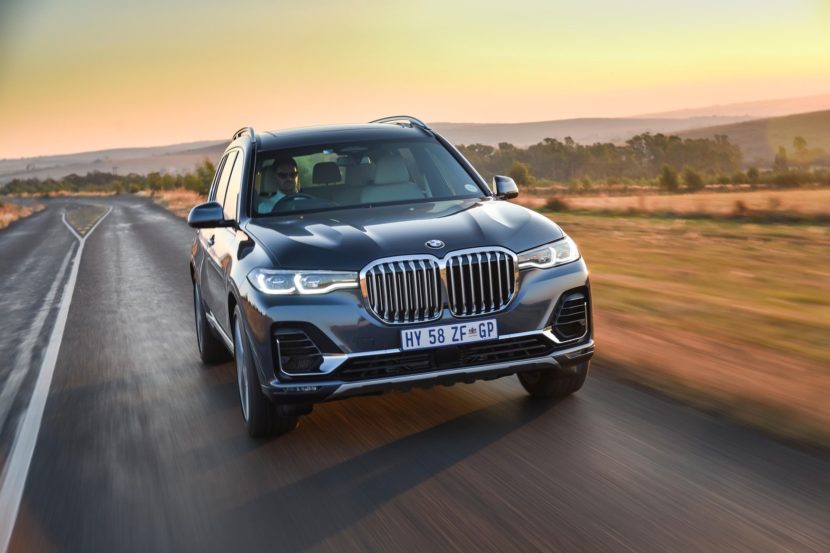 Sales of the new BMW X7 have exceeded expectations in Munich, with countries like the United States and China fully embracing the qualities of the first “real” seven-seater BMW SUV. The largest truck ever made by BMW made its debut earlier this year in the US, but it’s just now starting to arrive in other markets. The folks at BMW South Africa have recently hosted their media launch of the X7 and as always, they have shared some exciting photos with us.

With a line-up currently spanning X1 to X6, the arrival of a flagship X7 gives BMW a rival for Mercedes-Benz’s GLS, Audi’s Q7 and L-R’s Range Rover. It’s also fair to say that the X7 is mostly geared towards the Range Rover clientele by offering 7 Series quality and comfort but on a fairly lightweight chassis for a car of this size. At 5151mm, it’s around 230mm longer than the X5, and rides on a wheelbase stretched by 130mm. 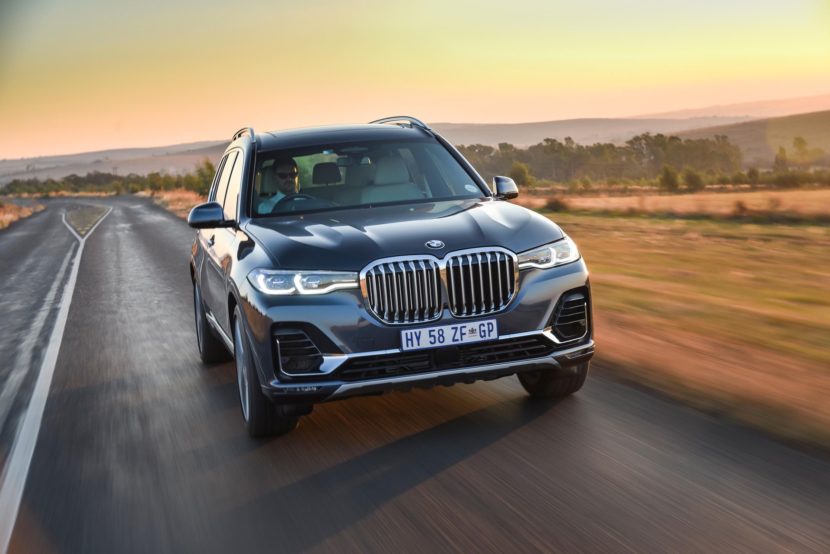 BMW provides four engine options globally for the X7 – two diesels and two petrol – that are all paired to the xDrive all-wheel drive system and an eight-speed automatic transmission. The top model arriving this year is the X7 M50i replacing the first year’s 50i model. The newly revised N63 4.4 liter twin-turbocharged V8 started life in the BMW M850i and has been making its way into other M Performance models. The BMW X7 M50i is one of the latest to get it. 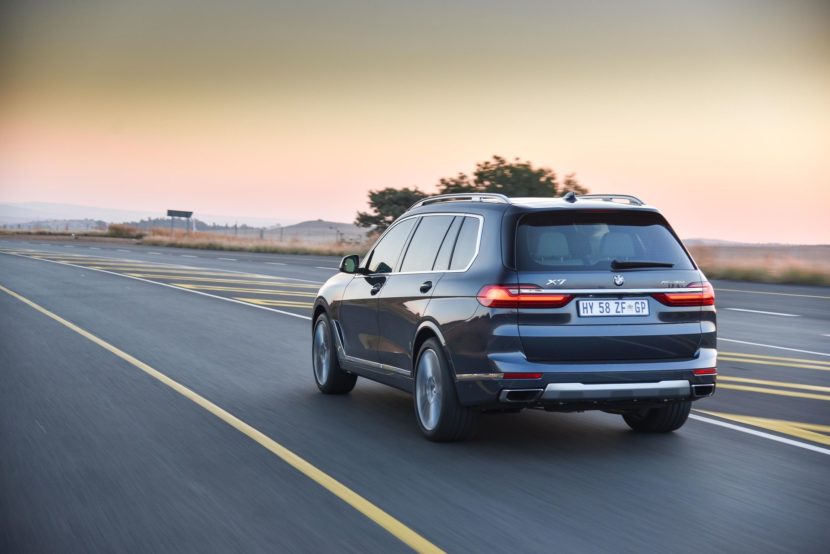 The more popular option in the US will be the X7 xDrive40i which uses the new B58 inline-six engine delivering 335 horsepower and 330 pound-feet of torque. BMW said that the X7 40i will get you from zero to 60 mph in 5.8 seconds. 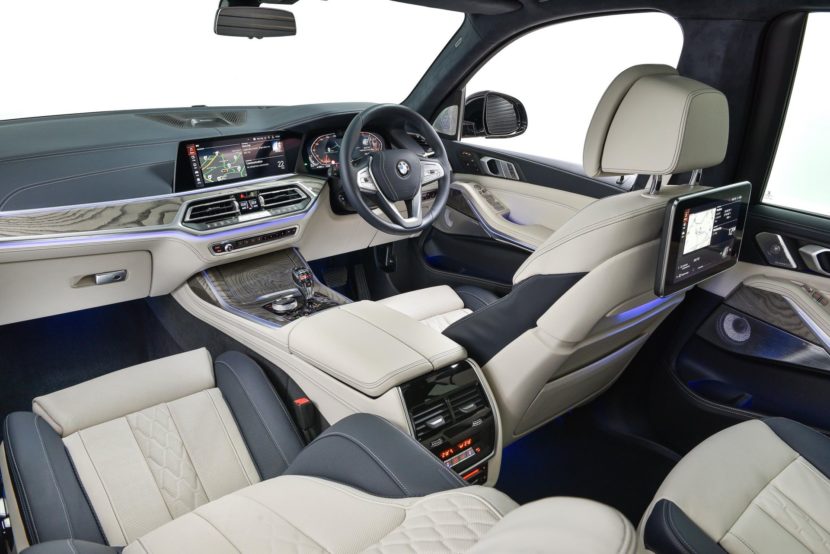 Probably more relevant to most X7 customers, though, will be the packaging and the third-row seat. Customers can configure the cabin into a 2120-liter hauler mode. You can also lower the third row to expand luggage capacity from 360 liters to 750 liters.

The BMW X7 features the latest and greatest in BMW tech, yet very similar to what the new X5 offers. The center console is all about the large 12.3 inch infotainment system with the latest iDrive 7 or Operating System 7.0, as they call it elsewhere. Another 12.3 inch lies behind the steering wheel which is highly configurable with lots of data points available to the driver. The center screen can be operated via touch, gestures or the old school, yet still every effective, iDrive knob. 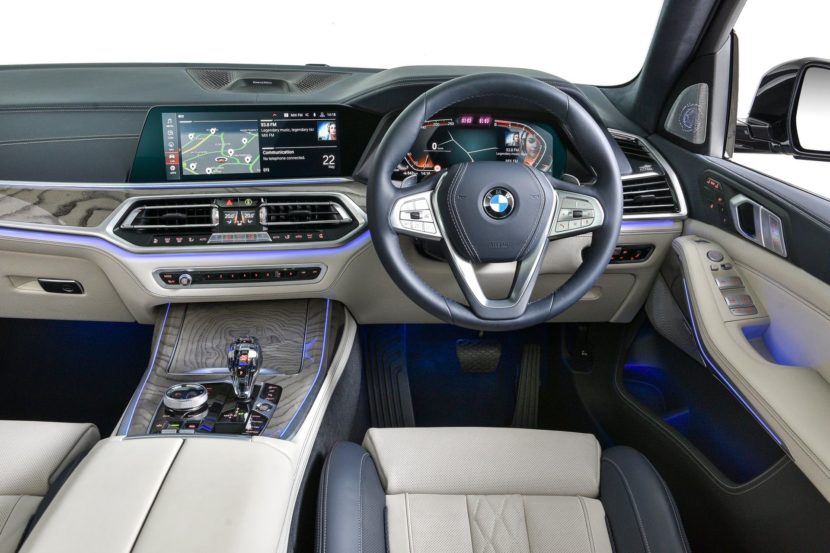 For the geeks, BMW has included an inductive phone-charging system which worked perfectly with my iPhone X, and of course, the Apple CarPlay, which can mirror your phone and basically your digital life.

After driving twice the X7 already and seeing how the SUV market continues to grow, we have to wonder why it took BMW so long to come up with a true seven-seater SUV. After all, they’ve set the tone with several crossovers before the competition caught up, and the X family is now the bread-and-butter of the company. But the X7 is here and it’s gonna be a great challenger for the competition.