It looks like comparisons between the BMW M2 or the M2 Competition and various versions of the Tesla Model 3 are here to stay. As a matter of fact, they are getting more common than not, with two of them being presented to us today. Earlier I showed you a drag race between a manual M2 Competition and a non-Performance Model 3, and now it’s time to switch it up a bit, leaving the drag strip to head to a proper track.

And the track of choice today is nothing short of breathtaking: the Nurburgring. This is where the owner of a Tesla Model 3 Performance decided he wanted to have his car filmed. Since he had a friend with a BMW M2, the two decided to head to the track to see what each car is capable of. As you’re about to see, these two are closer than one would expect, but to my surprise, the Model 3 did a lot better on the track than anticipated. 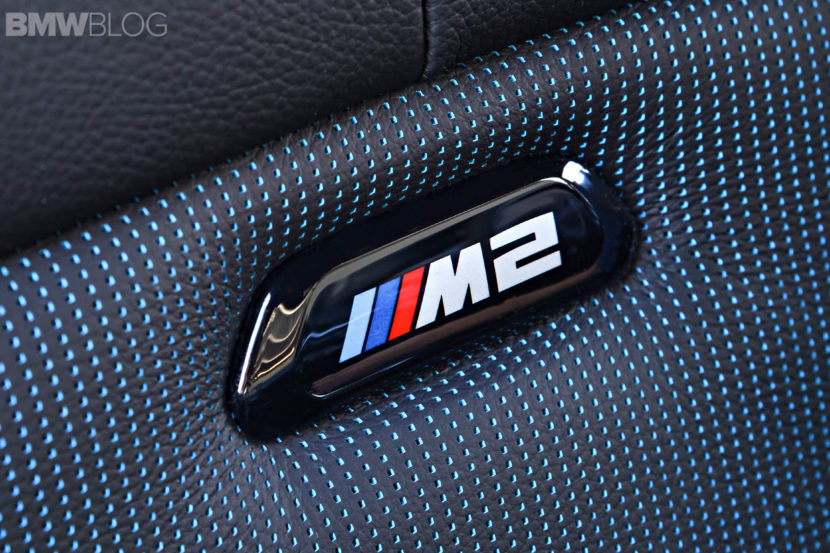 This here is the Performance model and it does come with some impressive specs. In total it has 473 HP and 471 lb-ft (639 Nm) of torque. It uses dual motors and thus is all-wheel drive. It also comes with a 0-60 mph sprint that’s doable in 3.2 seconds, considerably faster than the M2 chasing it in this video. For comparison’s sake, the M2 (if it’s the non-Competition model) comes with under 400 HP and under 500 Nm of torque but, it is considerably lighter and more prone to be abused on the track.

The footage shows just how heavy the Tesla is, displaying impressive amounts of body roll through nearly every corner. In heavy braking, the car also leans quite generously forward. The M2 is definitely the more agile car here but the superior acceleration of the Tesla means it can sprint ahead of the BMW whenever it exits a corner, making this a close encounter for both cars.