If I were to choose a car to take on a long, grand-touring road trip, it absolutely would not be the BMW M2 Competition. It’s a brilliant car for what it’s intended to do. What it’s intended to do, though, isn’t driving hundreds of miles at a time across various sorts of roads. With its short wheelbase and stiff suspension, grand touring in an M2 Comp is crazy enough to warrant being put in a sanitarium. However, Joe Achilles had the idea to try it out during the recent Petrol Head Tours.

Admittedly, the BMW M2 Competition would actually be a lot of fun on such a thing. Its brutal speed and impressive handling make it a great companion on some of Europe’s prettier and twistier roads. Sure, the longer stretches of road might be a bit tiresome and it’s not anything close to fuel efficient, so it might not be the best car to grand tour in. But when the road and weather are just right, combining for the perfect fast driving conditions, you’d forget all about its lack of comfort. 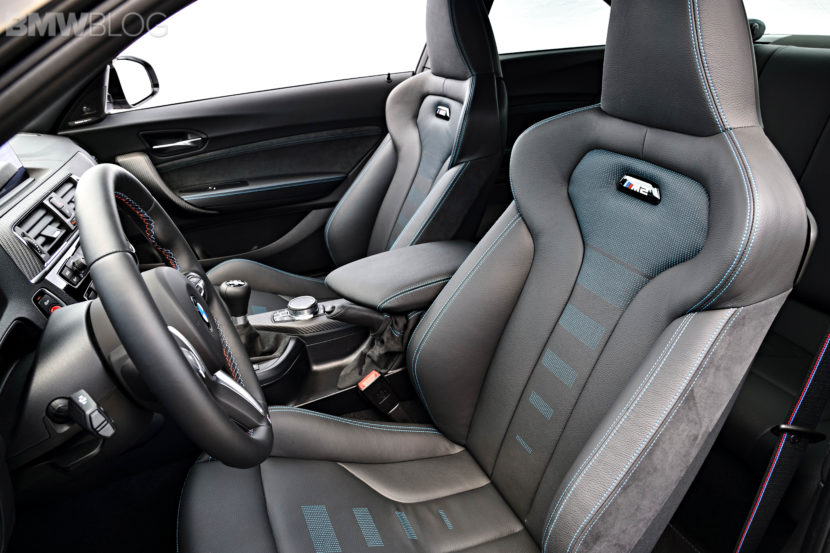 In this video, we get to see Achilles tackle some genuinely gorgeous roads and have some great fun in his BMW M2 Competition. We even get to see him attempt to chase a much faster Mclaren 570S and he and his little M2 do better than you might expect. What’s shocking is that the M2 Competition, a very fast car in its own right, was one of the slower cars on Tour there. In the video, countless high-priced exotics tag along the Petrol Head Tours, including McLarens and Ferraris.

The best part of the video, though, is when Achilles takes his M2 Competition on a makeshift rally stage and it does pretty well. Despite riding on summer tires on some very gravelly dirt roads, the little BMW M2 Comp seemed to handle it better than I had anticipated. Surprisingly little drama.

Personally, I still wouldn’t want to road-trip a BMW M2 Competition. However, I can understand why one might want to, as there will be moments along the trip where the Bimmer would prove to be hilarious good fun.