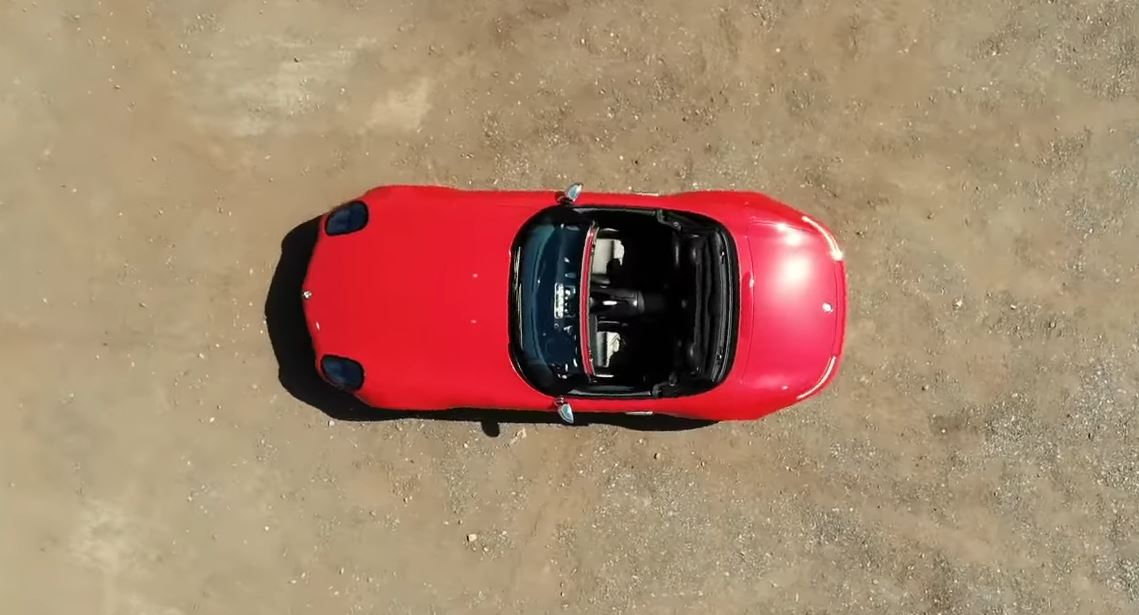 Out of the plethora of cars and special models BMW made over the years, there are a couple that simply stand out and withstand the test of time, in every way. One of them is the BMW Z8 which, even though it may be some 20 years old now, still looks amazing and costs and arm and a leg. Prices for the Z8 have been going through the roof recently and collectors are paying top dollar for pristine models. Why, you may ask? That’s a question Joe Achilles tries to answer in his latest video.

The BMW Z8 was created from the ground up to be a special car. Designed by Henrik Fisker under the supervision of Chris Bangle, you knew from the get go that the roadster would turn out to be iconic. And indeed it was. The exterior is a testament to the days when there was no limit in terms of creativity in the design department. Paying homage to the BMW 507 Roadster, the Z8 borrows some of its styling cues and reinterprets some others.

Having appeared in the James Bond movie franchise, the Z8 was forever embedded in our collective memory as one of the most desirable cars the Bavarians ever made. Pierce Brosnan definitely looked amazing in it and everyone wanted to do the same. Back when it was new, the two-seater cost $128,000 which made it the most expensive car you could buy with a blue and white roundel. Today, the prices are even higher for pristine models.

Powered by the same 4.9-liter S62 V8 as the one used by the BMW E39 M5, it only came with a honest to God manual gearbox and it was a delight to drive it with the top down to listed to that glorious engine. It wasn’t exactly the sharpest car to throw into a corner mainly due to its weight but it was rewarding nonetheless. According to Joe here, it still is and he has some interesting notes to point out if you have 17 minutes to watch the whole thing.