Which BMW could be the next James Bond car?

Home » Which BMW could be the next James Bond car?

Aston Martin is the current car of the most famous international spy. James Bond, the greatest spy in history, is a man of class, taste and violence. So it makes sense that Aston Martin is his car brand of choice. Aston’s are bite-the-back-of-your-hand beautiful, are designed with impeccable taste and have vicious V12 engine notes that could scare small children. They are the perfect car for Bond.

However, Aston wasn’t always the car of choice for Bond. There was a time when BMW was his brand of choice. Pierce Brosnan was the Bond that favored the Bavarian brand. He drove a couple, including the Z3, 750i (which was remote controlled) and even the beautiful Z8 (which unfortunately got buzz sawed in half). But since Brosnan, no BMW has ever been driven by Bond.

Daniel Craig is the current Bond, and possibly the best depending on who you ask – I say he is, possibly being second to Connery – but his time is soon coming to an end. With the new Bond film – Spectre – just hitting theaters, there’s word that it could be Craig’s last. He’s expressed his lack of desire to do another quite openly. Who knows if he does do another, but if he doesn’t, it’s possible the franchise could see a new Bond car.

It’s actually quite unlikely, as Aston Martin has become as synonymous with James Bond as Omega watches have. But if they were to make the switch, BMW would be the obvious choice, as it’s been used before. If BMW were to become Bond’s new car, which BMW would be the best choice? 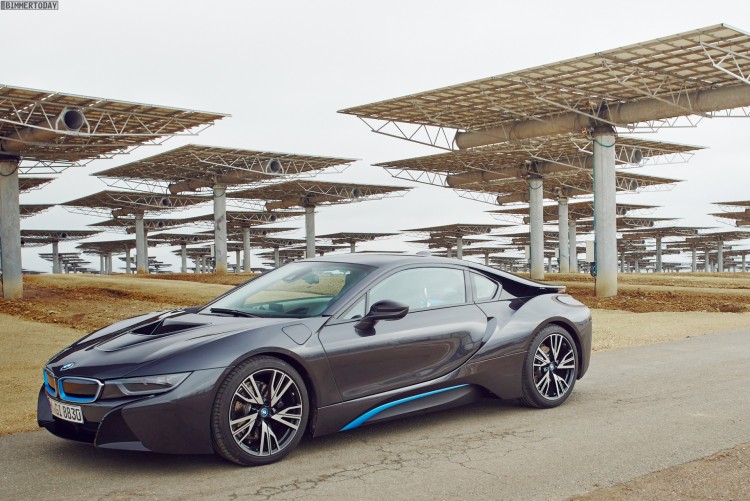 Well, it’s interesting, because this could go in several different directions. The next Bond could be a more technological Bond, meaning that the perfect car for him would be the BMW i8. It’s everything Bond could need, it’s fast, sexy looking, handles well and would make a great on-screen vehicle. It even has an incredible range, so Bond could go faster for longer and he’d even be helping the environment. But Bond is all about the image of wealth and power and a turbocharged three-cylinder engine isn’t exactly sexy and powerful.

Plus, Bond isn’t really a supercar guy, he’s more of a Grand Touring car kind. So maybe the BMW M6 would work. It’s got the looks, as it’s downright sexy, it’s a two-door, four-seat grand tourer and it has a big powerful V8. It also makes a fantastic noise and looks quite aggressive. It looks like a proper Bond car. One could even make the argument that the M6 Gran Coupe would work, as it’s different-looking and exciting. But for Bond, the two-door M6 Coupe is the way to go. 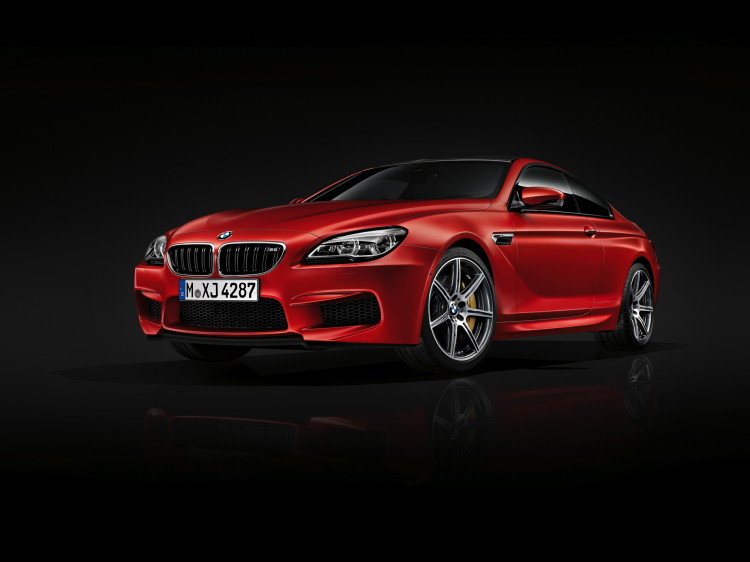 There are a couple of other interesting BMWs that could be Bond’s car.

The BMW M4 could work, as it’s fast and handles incredibly well, but it isn’t as luxurious as Bond is accustomed to.

The new 750i might also work, as it’s a big luxurious cruise missile and the 7 Series has been a Bond car before. 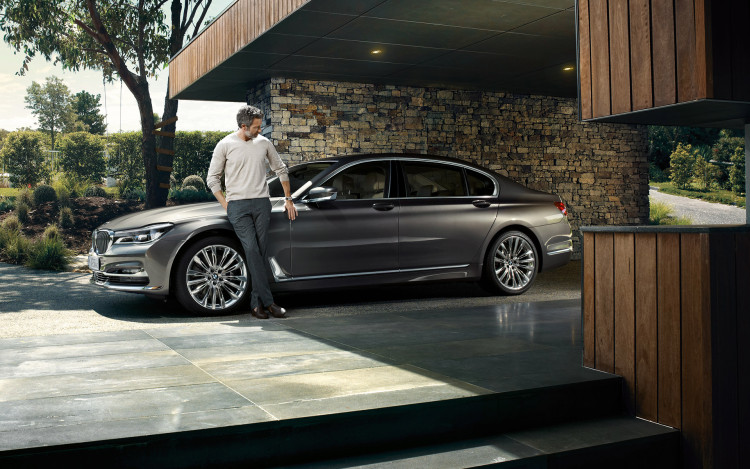 Or maybe even the M5.

However, if it were my call and the production office and I had to pick a BMW, the BMW M6 would be the one I’d choose. To me, at least, it’s the most Bond-like car as it has all of the necessary requirements and it’s one of BMW’s sexiest and most powerful cars.