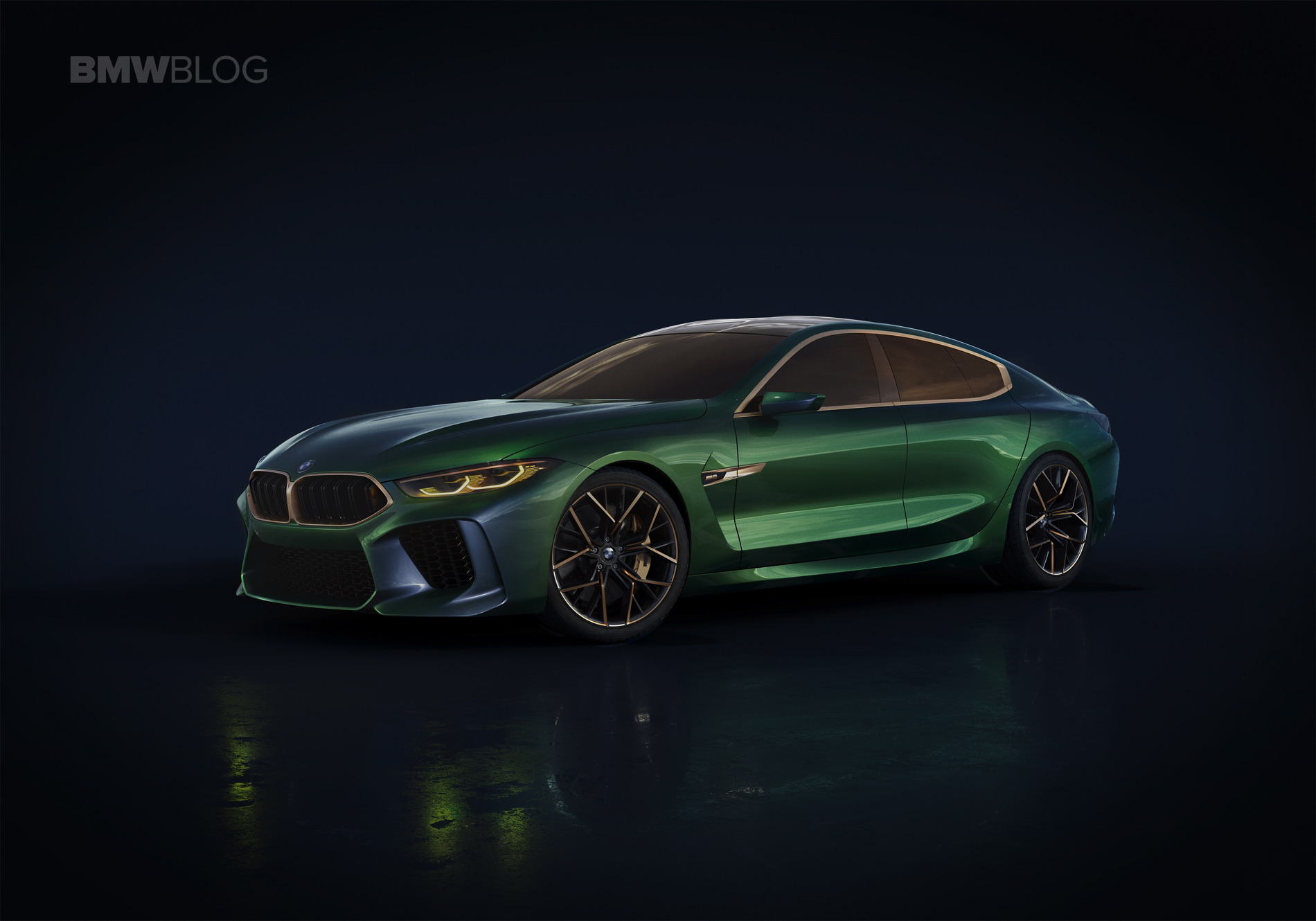 The Geneva Motor Show was the venue where we got to see the latest BMW M offering, albeit in Concept guise. If BMW stays true to its ways, the M8 Gran Coupe will look almost identical to the Concept in production guise once it comes out next year, and that’s just music to our ears. However, the BMW M8 Gran Coupe might also be one of the last M cars out there that won’t have a hybrid powertrain.

As most officials already pointed out, the M8 will come with the same powertrain and transmission as the M5 and that means it will be animated by a 600 HP 4.4-liter V8. Nothing wrong with that or the fact that it will have the super-smart M xDrive all-wheel drive system fitted under the sheet metal but it looks like the days of thunderous V8s are coming to an end. Speaking to Automotive News in Geneva, BMW spokesman Bernhard Santer said that the future of the BMW M brand will be electrified. 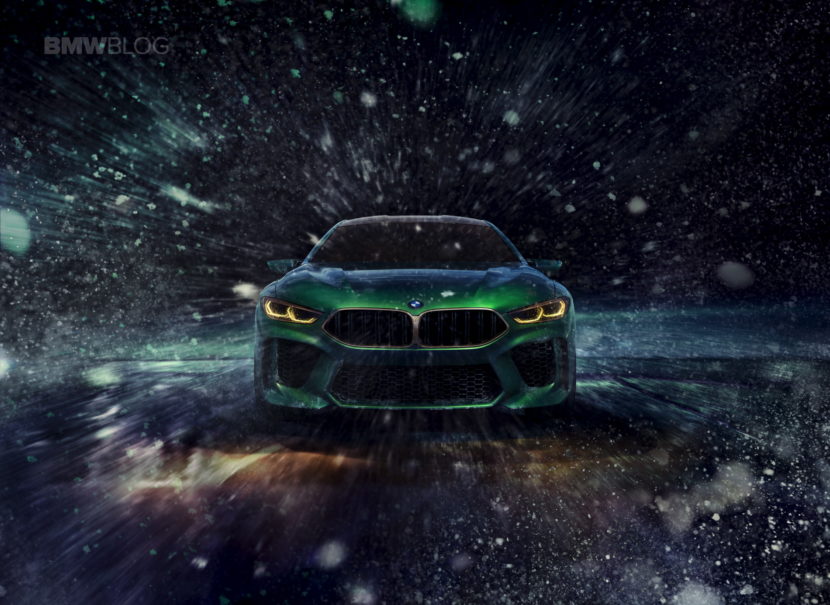 “We do plan to electrify the M lineup, but the vehicles must maintain their ability to go on the racetrack,” he said. “Weight plays a big role there, so we need to balance those decisions with battery technology.” That’s no different than what other high-ranking members of the BMW Group said in the past, as they too are aware of the fact that new regulations will make these gas-guzzling beasts obsolete.

However, it’s important to note that BMW will try and keep the weight in check, to make sure that the resulting M cars will still feel like they should, adhering to the philosophy developed by the brand over a number of decades. If this exercise proves to be a success, future fully-electric M cars will most likely deliver exactly what we expect them to and that’s all we can hope for right now as the days of the ICE definitely seem numbered.