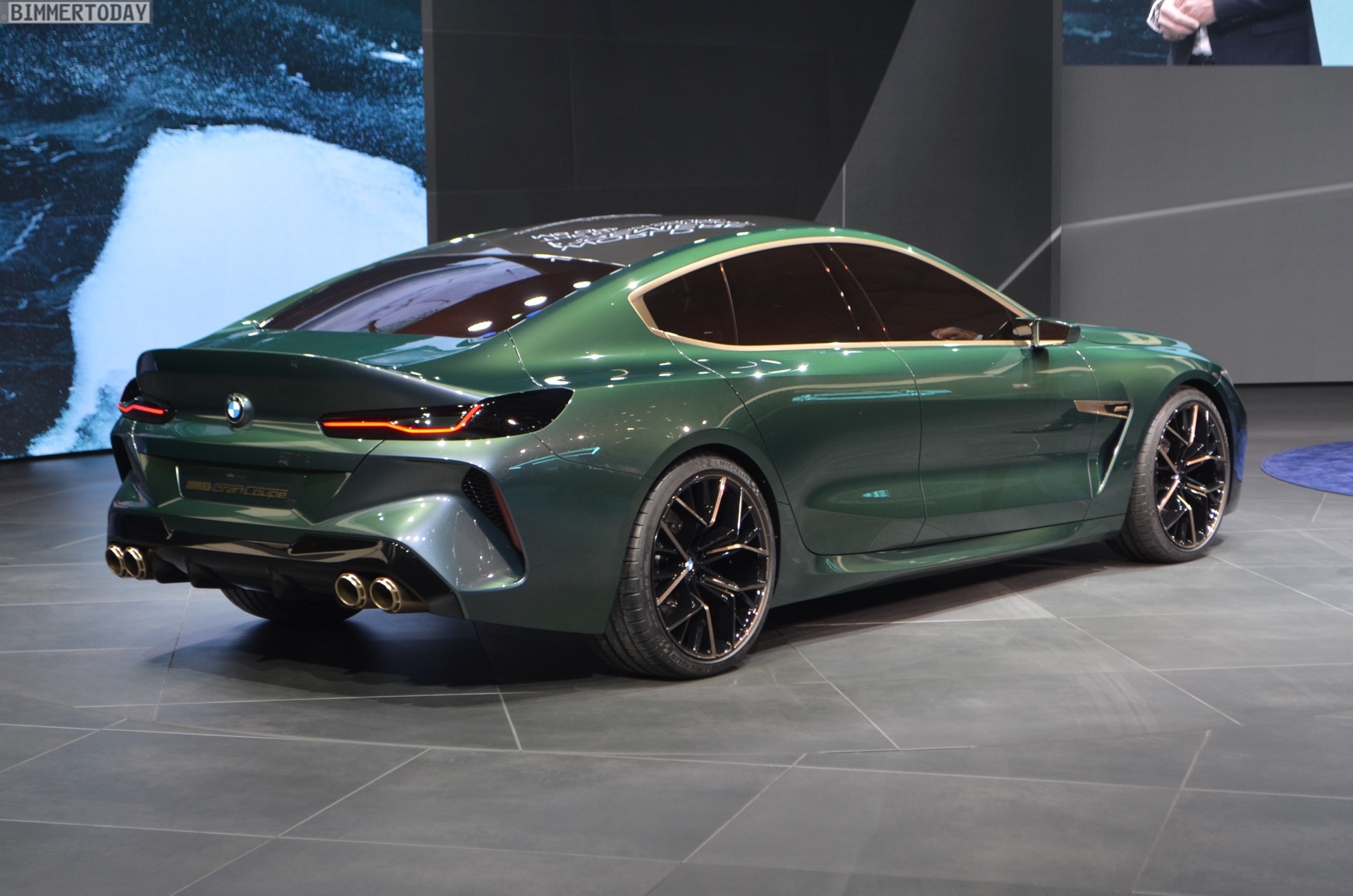 BMW has just unveiled the new M8 Concept Gran Coupe and the first videos of the powerful four-door coupe are now available. BMW says the concept car “offers a look ahead to the most alluring and exotic variant of the new BMW 8 Series.” With its long hood, sleek roofline, powerful haunches, and raised up trunk spoiler, the Concept M8 Gran Coupe certainly looks the part. 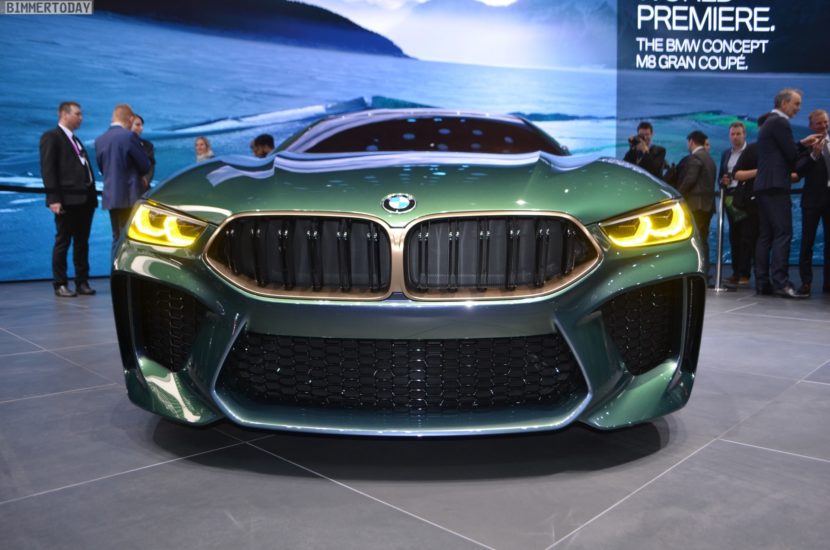 The kidney grille, the wheels, and the exhaust tips are finished in rose gold, a material that represent the epitome of luxury. The M8 Gran Coupe is painted in a blue-green called Salève Vert, after the name of a mountain above Geneva. 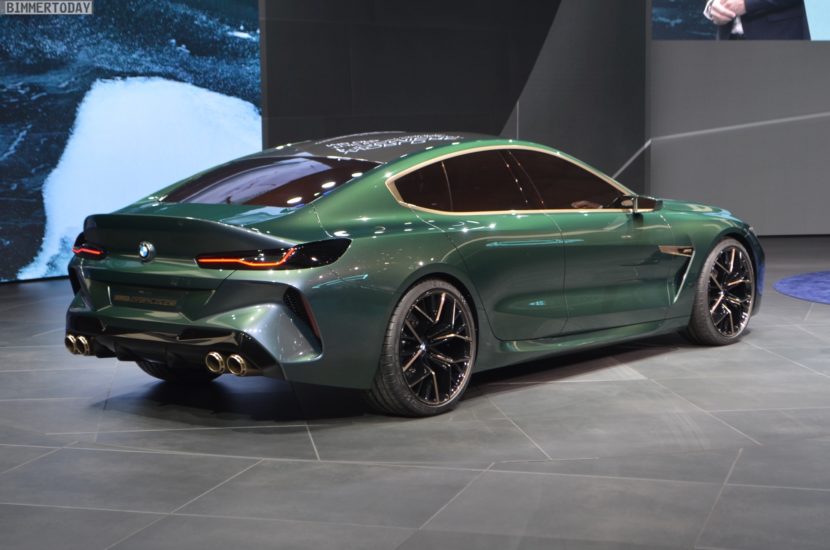 M division president Frank van Meel revealed that, while BMW’s engineers sought “to ensure that the standard car wasn’t too sporty for its customers”, M division “wanted the M8 to feel like a proper step up”. Going on to say “we have watched the luxury sports coupé market closely and we see lots of four-wheel-drive cars within it already… There’s nothing to fear from four-wheel drive.”

See below the videos of the BMW Concept  M8 Gran Coupe.