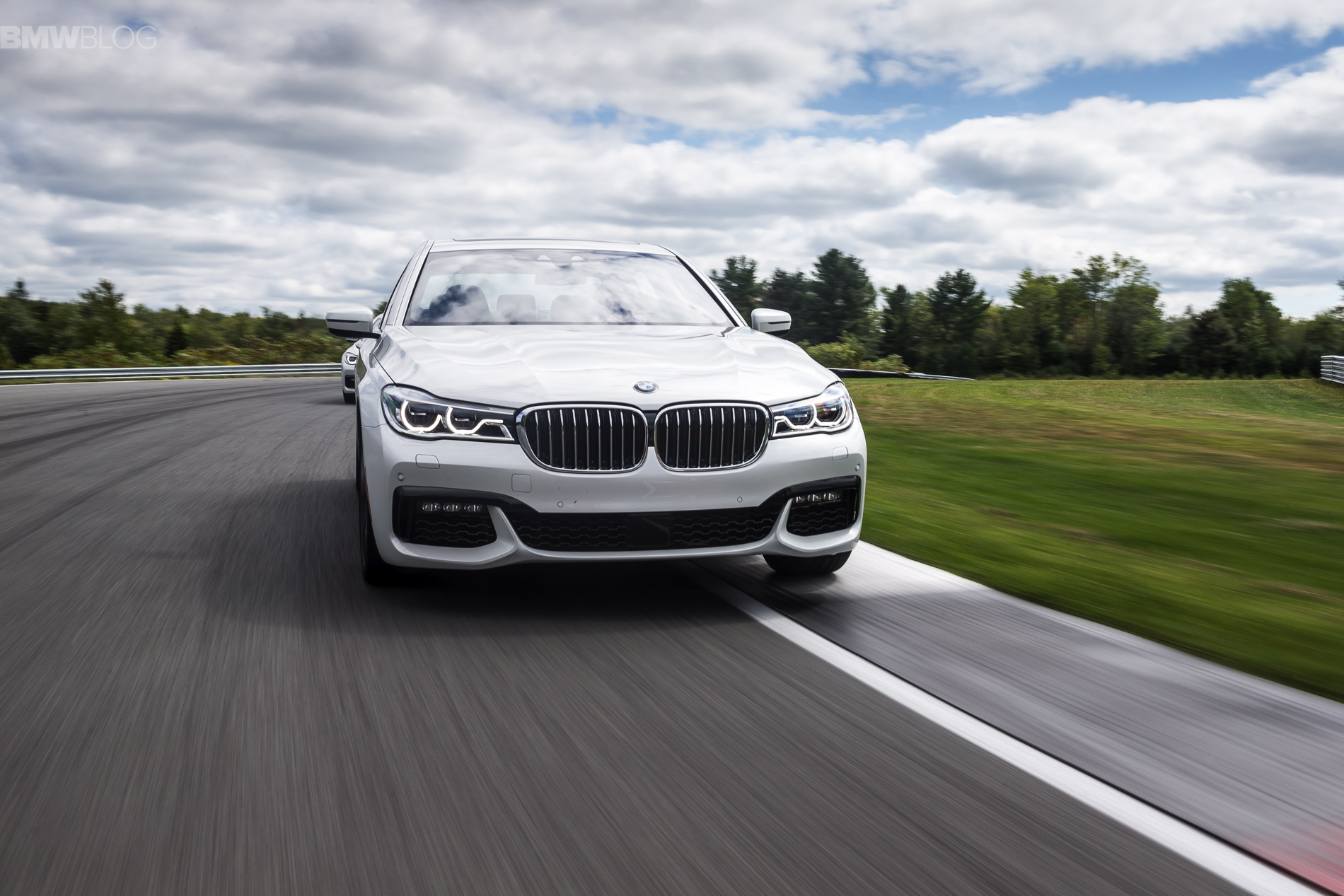 All of BMW’s new vehicles based on its “CLAR” (Cluster Artchitecture) platform are quit excellent. The new 5 Series is superb and the new X3 M40i is one of the most enjoyable BMWs in a very long time. If there’s a weak link in the CLAR-chain, though, it’s the 7 Series. It’s not that the 7er is bad, it’s just that it’s not class-leading, like the 5 Series and X3 are. Admittedly, it’s the first BMW to be based on the CLAR platform, so maybe BMW needed a bit of time to realize its potential. Although, one of the reasons why the 7 Series isn’t universally loved has to do with its design, so it could use a facelift quite soon and, thankfully, BMW is currently working on one. (We don’t own these spy photos but they can be seen here) 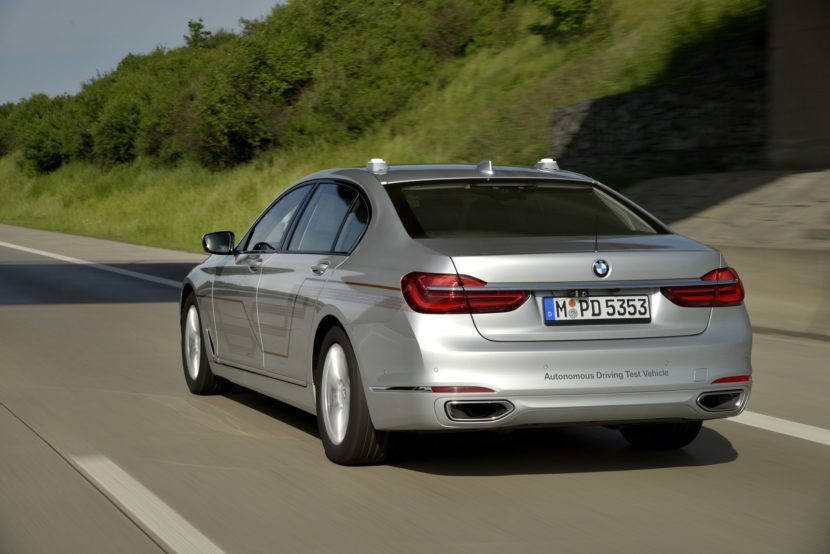 In these new spy photos, we see a facelifted BMW 7 Series that sport some surprising new additions. For instance, it seems to have borrowed its headlight and taillight designs from the upcoming BMW 8 Series. And that’s a good place to start, as the new 8 Series shaping up to be a very pretty car indeed. If we start at the headlights, we can see that they seem to have new “halo rings” that are more similar to the squarish 8 Series ones. There’s a lot of camouflage surrounding the headlights themselves, so it’s hard to see if their shape has changed, though.

Out back, we see that it gains an entirely new taillight design, which are slimmer and will likely feature OLED lights inside, to compete with the Audi A8 and Mercedes-Benz S-Class. Though, they seem inspired by the L-shaped lights of the 8 Series. If I’m being honest, the rear end of the 7 Series is probably its worst feature, so an update is welcome. We can’t tell if the silver horizontal trim will remain but I’m personally hoping not. Underneath those lights, there also seem to be new exhaust tips, which look sportier.

The biggest news, though, comes inside. For the first time, we get a clear look at BMW’s new all-digital gauge cluster, something we saw teased on the 8 Series Concept and then in spy photos of multiple BMWs, such as the new Z4 and 3 Series. Thanks to these new spy photos, we get an up close and personal look at the new gauge cluster and it looks surprisingly cool. It still features two digital dials but they’re hexagonal in shape and take up almost the entire cluster. Surrounding it are little digital fuel and temperature dials. There’s also some performance information, such as current horsepower and torque figures, inside the tachometer and that’s probably configurable.

I like the hexagonal shape of the main dials, though, as it seems high-tech. My personal favorite gauge cluster on the market is Audi’s Virtual Cockpit, which looks fantastic. But it still features pretty traditional dials, even though they’re completely digital. This seems more high-tech and futuristic which is more fitting of digital gauges. We don’t know if there will be any other screen views, a la Virtual Cockpit, but this view looks really cool.