Tesla Model S outsells S-Class, 7 Series and A8 in Europe 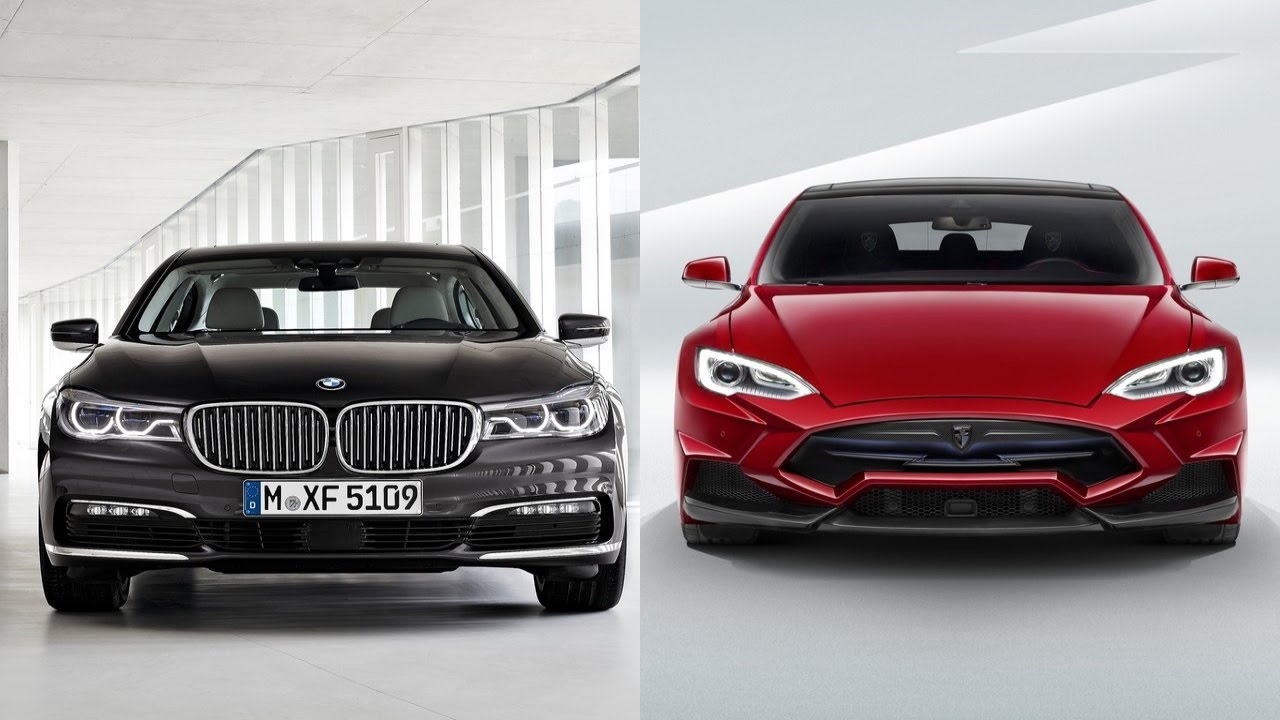 According to Automotive News Europe, American manufacturer Tesla has sold more Model S units than the European flagship sedans from BMW, Mercedes-Benz and Audi. The Model S has outsold German rivals in the upper-sedan category in the U.S in previous years, but never in Europe.

“This is an alarm for the traditional automakers such as Mercedes. It says a smaller but smarter brand such as Tesla can beat them at home,” said Felipe Munoz, an analyst with market researchers JATO Dynamics. 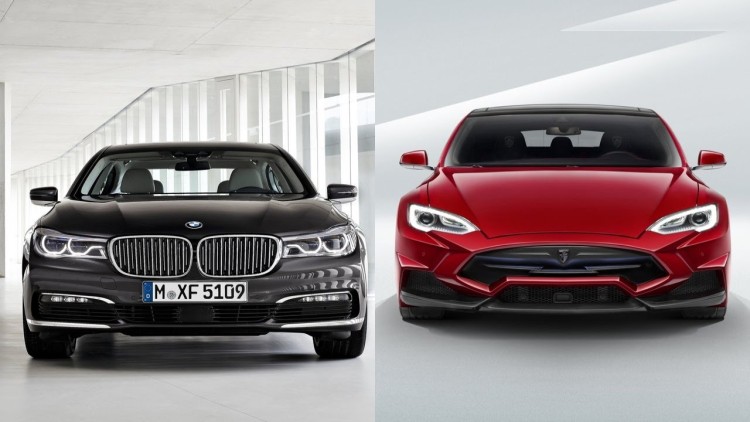 The Model X SUV from Tesla is also showing strong growth in Europe. Over 12,000 units were sold last year, same as the Porsche Cayenne, but 2,000 more than the BMW X6.

27 responses to “Tesla Model S outsells S-Class, 7 Series and A8 in Europe”