What the BMW DTM Drivers Work on During Winter

Home » Racing » What the BMW DTM Drivers Work on During Winter 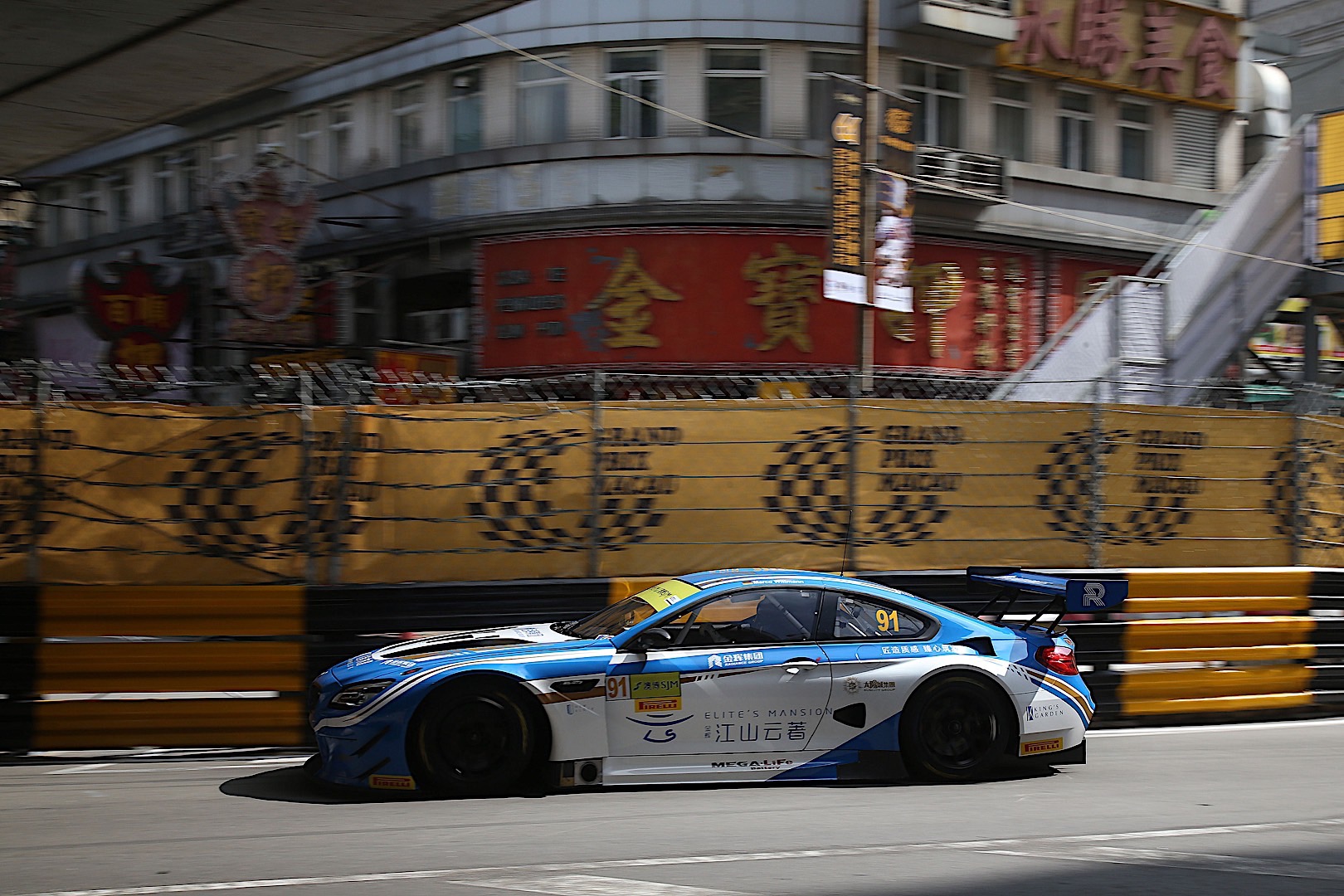 Winter time means that the DTM takes what seems like a terribly long break for most of us. However, the drivers involved in the competition are not resting on their laurels. BMW’s teams are involved in a number of activities during the six months that separate the final race on the Hockenheim in October and the first one of the next season on the same track, in May. These involve physical training, regeneration and participating in other events.

Two-time DTM champion Marco Wittmann was back in action on the racetrack, for the first time at the FIA GT World Cup in Macau just a few weeks after the DTM season finale. In the BMW M6 GT3, he hurtled through the narrow urban canyons of the “Guia Circuit”. In December and January, Wittmann used the DTM break to pursue one of his great hobbies: skiing. And at home in Fürth, he also still works regularly in his father’s body shop.

This winter, Wittmann’s major challenge is getting a truck driving license. “I started with a first aid course, and now it’s time for the practical driving lessons, which I’m really looking forward to,” he said. A much pacier driving experience awaits Wittmann on the first weekend in February, when, like last year, he will contest his first race of the year at the 12 Hours of Bathurst with the BMW M6 GT3. Then after he returns home, the intensive preparation for the 2018 DTM season gets underway with a fitness week for all BMW DTM drivers.

His BMW Team RMG fellow driver Timo Glock headed straight from the DTM season finale at Hockenheim to the USA. He was at the Formula 1 races in Austin and Mexico City as a TV expert for RTL – a role that he will spend more time pursuing this year in addition to his race starts for BMW Motorsport. “Since I will be on the road a lot in 2018 with my races for BMW and my TV appearances, I’m trying to spend as much time as possible with my family this winter,” said Glock.

The third BMW Team RMG driver, Augusto Farfus, is experiencing one of the most intensive winters of his career and clocked up plenty of air miles in the process; he is in action in various BMW racing cars in Asia, America and Australia. He was at the wheel of the BMW M4 DTM once again when the DTM and Japanese Super GT Championship met in Motegi in November, before he had the honor of driving the 18th BMW Art Car in Macau.

That was followed by a guest appearance in the Brazilian Stock Car championship and test drives in the BMW M8 GTE in the USA in December. After a short break for Christmas with the family, Farfus returned to the USA at the beginning of January for intensive preparations for the 24 Hours of Daytona. He will be in action for BMW Team RLL in that race next weekend. 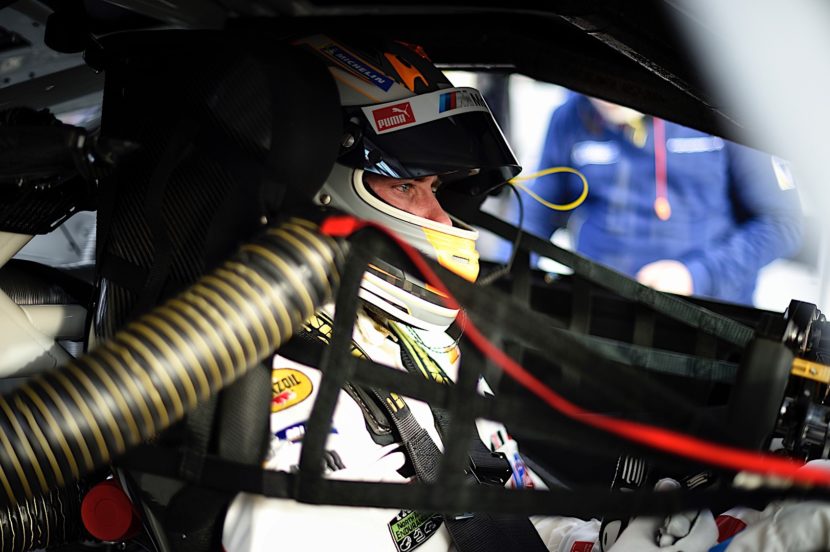 Bruno Spengler is now preparing for a new challenge. He took part in the official rookie test for the ABB FIA Formula E Championship on behalf of the MS&AD Andretti Formula E Team. And just a few days later, Spengler is a world away from the Moroccan desert. This weekend, he is holding driver training courses in a BMW M5 at a BMW event in the Swiss ski resort of Gstaad.

Philipp Eng and Joel Eriksson will be the new additions to the line-up. Eng will be one of the drivers to take the wheel of the new BMW M8 GTE in its first race. He and Farfus will then fly straight from Daytona to the other end of the world, to the 12-hour race of Bathurst. After the race, he will continue his preparations for his maiden DTM season. 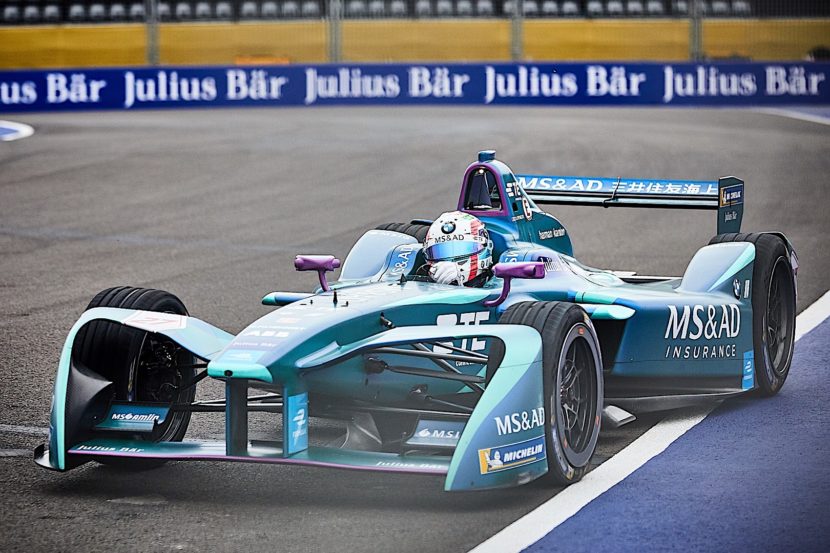 Eriksson on the other hand headed to Macau, where he secured pole position and second place in the qualifying race at the prestigious Formula 3 race. In January he, like Spengler, took part in the rookie test for the ABB FIA Formula E Championship in Marrakech. However, Eriksson is spending most of the winter in intensive preparation for his DTM debut. When he’s not racing, the Swede is restoring old cars in his home garage.