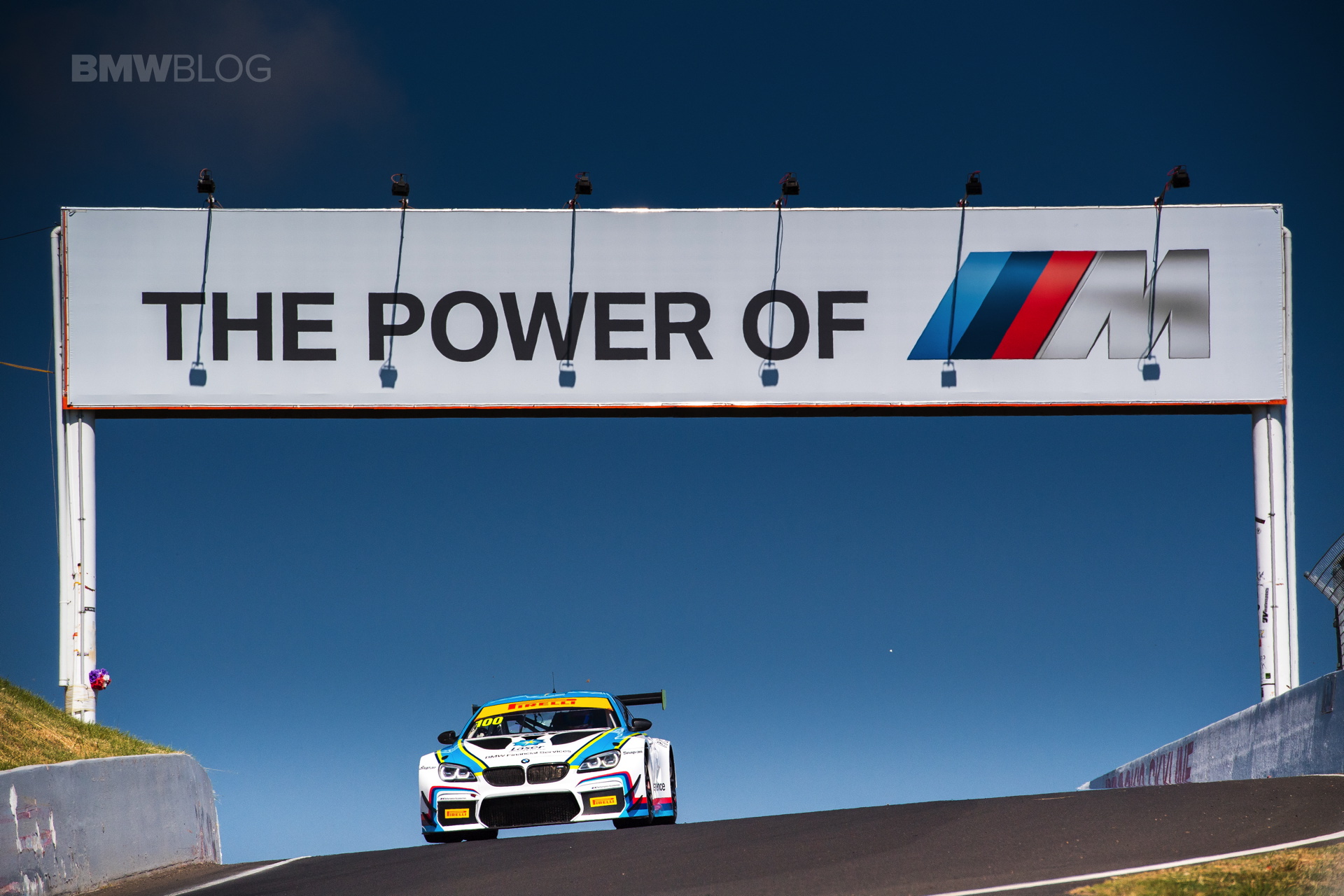 On 5th February, the legendary Mount Panorama Circuit will host one of the most spectacular races in Australia. The starting field of 61 cars at the Bathurst 12 Hour will include four BMW M6 GT3s.

The two race cars from BMW Team SRM will be accompanied by one BMW M6 GT3 from the Marc GT team. Walkenhorst Motorsport is also competing in the 12-hour race, with one car. The #99 BMW M6 GT3 will be sporting a custom BMW Motorsport Junior Program livery to officially commemorate a special anniversary: this season, the talent promotion program for young racing drivers celebrates its 40th birthday. The legendary BMW Junior Team – also known as the “Wild Riders Ltd.” – debuted in 1977. BMW works driver Jörg Müller (GER) will be at the wheel of the #99 car, as will the two BMW Motorsport Juniors Ricky Collard (GBR) and Nico Menzel (GER). 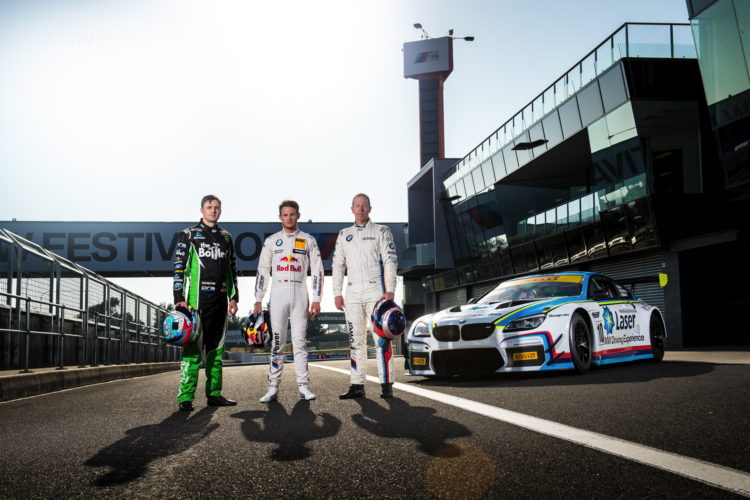 BMW Motorsport is sending some well-known DTM drivers “Down Under” to support the teams. Marco Wittmann (GER) and Timo Glock (GER) will be competing at the legendary Mount Panorama Circuit.

Wittmann will be racing in the Bathurst 12 Hour for BMW Team SRM. He had already completed testing on this circuit in Bathurst for the same team back in November. He will share driving duties in the number 60 BMW M6 GT3 with team manager Steve Richards (NZL) and Mark Winterbottom (AUS), the 2015 V8 Supercars champion. 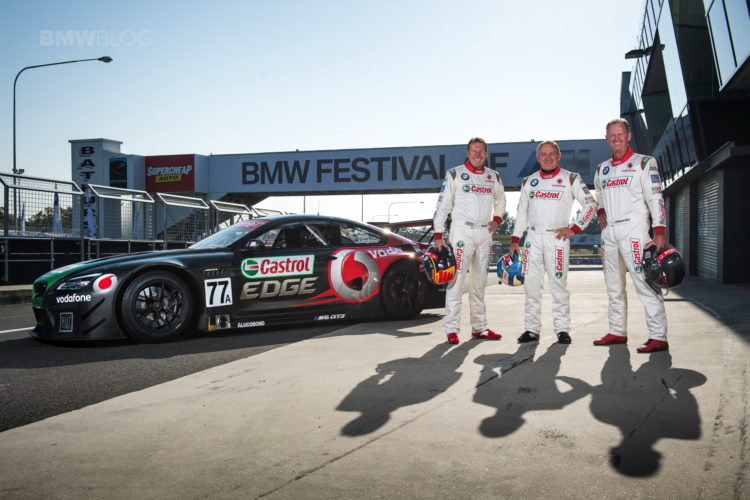 Glock will compete in the classic endurance race in the number 7 car for BMW Team SRM. He will be joined by Australian motorsport legends Mark Skaife, Russell Ingall and Tony Longhurst. Australia is not unfamiliar territory for Glock: as a Formula 1 driver, he competed in the Grand Prix at Albert Park in Melbourne on five occasions. However, the Bathurst 12 Hour will be the first race at the Mount Panorama Circuit for both Glock and Wittmann.

The 6.213-kilometre Mount Panorama Circuit is situated approx. 200 kilometres west of Sydney. The drivers have to overcome gradients of 16 percent. So far, BMW has claimed overall victory twice: in 2007 and 2010. The 2017 race will take place on Sunday 5thFebruary at 5:45hrs local time. The winner will be crowned 12 hours later.

Quotes ahead of the Bathurst 12 Hour:

“Of course, it’s fantastic to be opening the racing year with a classic event like the Bathurst 12 Hour. I had the chance to get to know the circuit a bit better when testing for BMW Team SRM in November. But this is my first race in Bathurst. All I hear from my Australian team-mates is what a gigantic event this is. I am really motivated and I’m looking forward to finally getting started.”

“Bathurst will be a double debut for me. I will be at the wheel of the BMW M6 GT3 in a race for the very first time, and this will be my first time at the Mount Panorama Circuit. I am really looking forward to the event. The Australian Grand Prix in Melbourne was my favourite race when I was a Formula 1 driver. It’s great to be racing ‘Down Under’ after a few years away. The circuit is legendary. I am ready for this new challenge.”

“Up to now, I’ve only watched the Bathurst 12 Hour on the live stream. I think it is one of the great GT3 races. So I’m really looking forward to finally taking part. I will be racing with the two BMW Motorsport Juniors Ricky and Nico – those boys are super fast. They have done a great job every time we have raced together in the past. I have never been to Australia before, so I’ll be going there a few days earlier to take a look at Sydney.”

“I gained some experience at the wheel of the BMW M6 GT3 during the last VLN season – the Nordschleife is the best, and the toughest, way to get to know a car. Now the long winter break is over and I have just finished my high school exams, so I am really looking forward to an Australian adventure. Racing in Bathurst is a real highlight at this stage in my career.”

“It is a dream to be able to compete in the BMW M6 GT3 in Bathurst. The location of this circuit is just fantastic. I have not yet raced in the BMW M6 GT3. Nonetheless, I hope that I can help the team with my speed.”