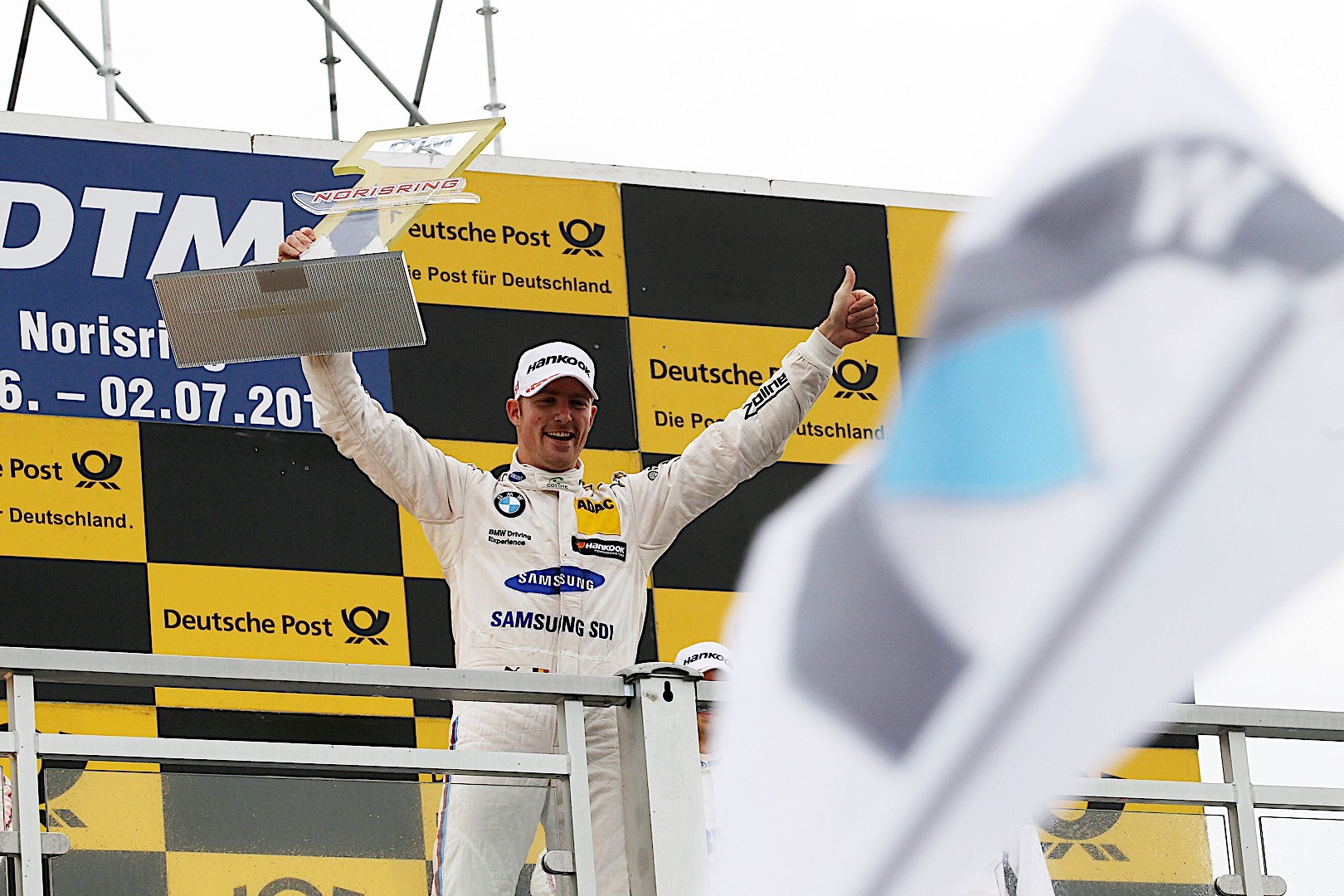 BMW Motorsport and Belgian driver Maxime Martin announced today that they will be parting ways starting with 2018, thus bringing to an end the tenure of Martin. Since joining BMW in 2013, Martin has been an important part of the BMW Motorsport efforts in a variety of events, from the DTM to the 24-Hour Spa-Francorchamps endurance race, where he even managed to claim a win.

Martin started out as a regular driver for BMW Team RLL in the American Le Mans Series (ALMS) in 2013. The following season, the Belgian made his debut in the DTM. In doing so, he followed in the footsteps of his father Jean-Michel, who drove in this series for BMW in the 1980s.

“On behalf of BMW Motorsport, I would like to thank Maxime Martin for his commitment over the past five years,” said BMW Motorsport Director Jens Marquardt. “Maxime showed that it is possible to progress from customer racing to the top echelon of works racing with us. It was always impressive to see how effortlessly he was able to switch between DTM and GT cars. We wish him all the best for the future.”

Martin said: “It has definitely been a wonderful time with BMW, being there for five years as official BMW works driver. The two years before I had already been racing with the Marc VDS Racing Team in a BMW so I have been with the brand for seven years, first in customer racing, then as a works driver. We enjoyed really great success together, with wins and podiums in the DTM, the victory at the 24 hours of Spa-Francorchamps as well as second places at the 24 hours at the Nürburgring”

“I would like to thank Jens Marquardt, Adam Baker and Rudi Dittrich who believed in me five years ago and offered me the opportunity to join BMW as a works driver. I think without this everything maybe would have been different. But you sometimes need new challenges and changes so I decided to leave for a new challenge. I am looking forward to what awaits me but it was a great time with BMW and I want to thank everybody involved in it,” he added.

In 64 races, Maxime Martin claimed three victories and ten podiums in total. He started from pole position on three occasions and ended the DTM season seventh overall twice (2014, 2015) and eighth twice (2016, 2017). Martin also claimed numerous GT victories with BMW. The highlight of his career so far came in the form of victory at his home race – the 24 Hours of Spa-Francorchamps (BEL) – with the BMW M6 GT3. 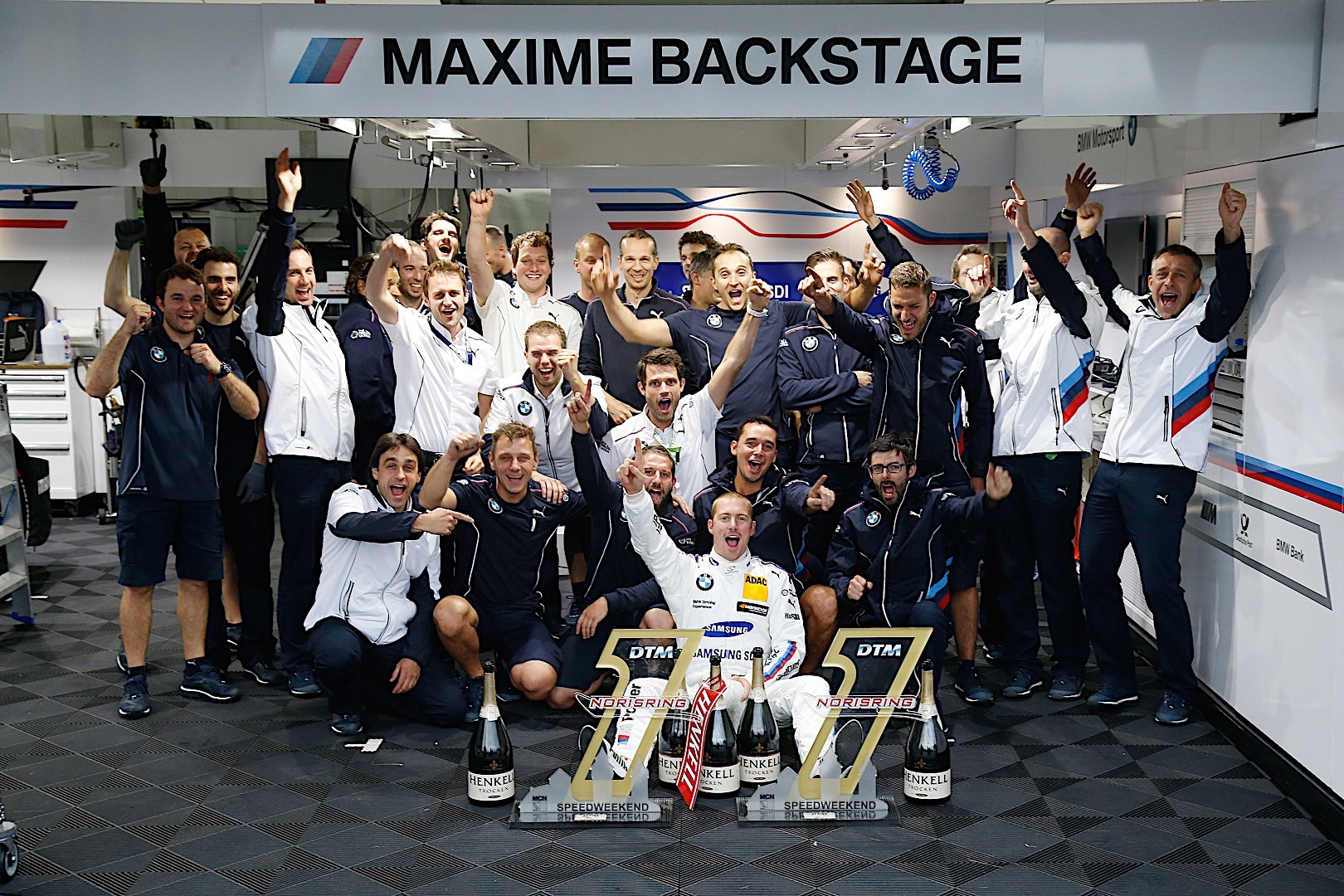 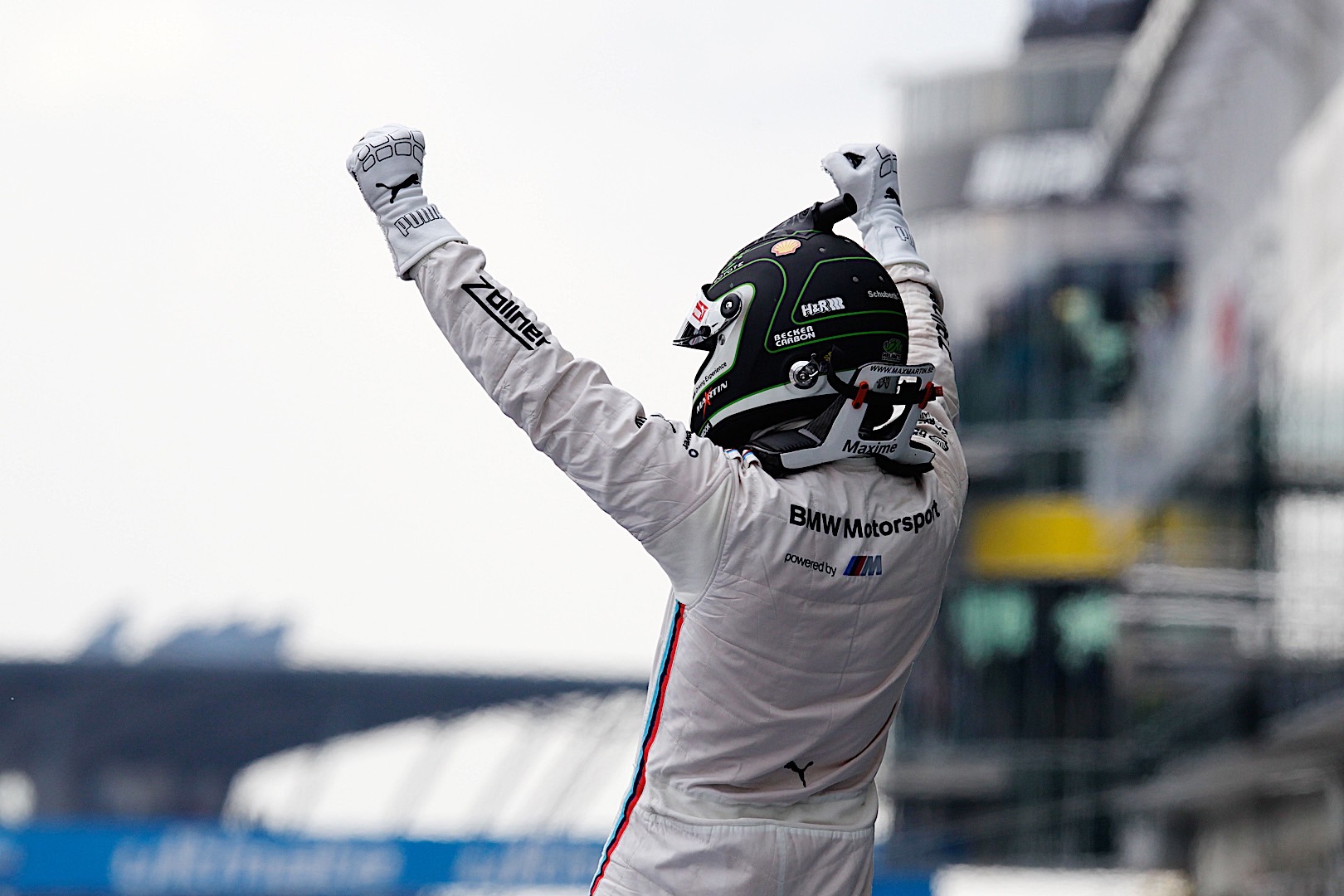 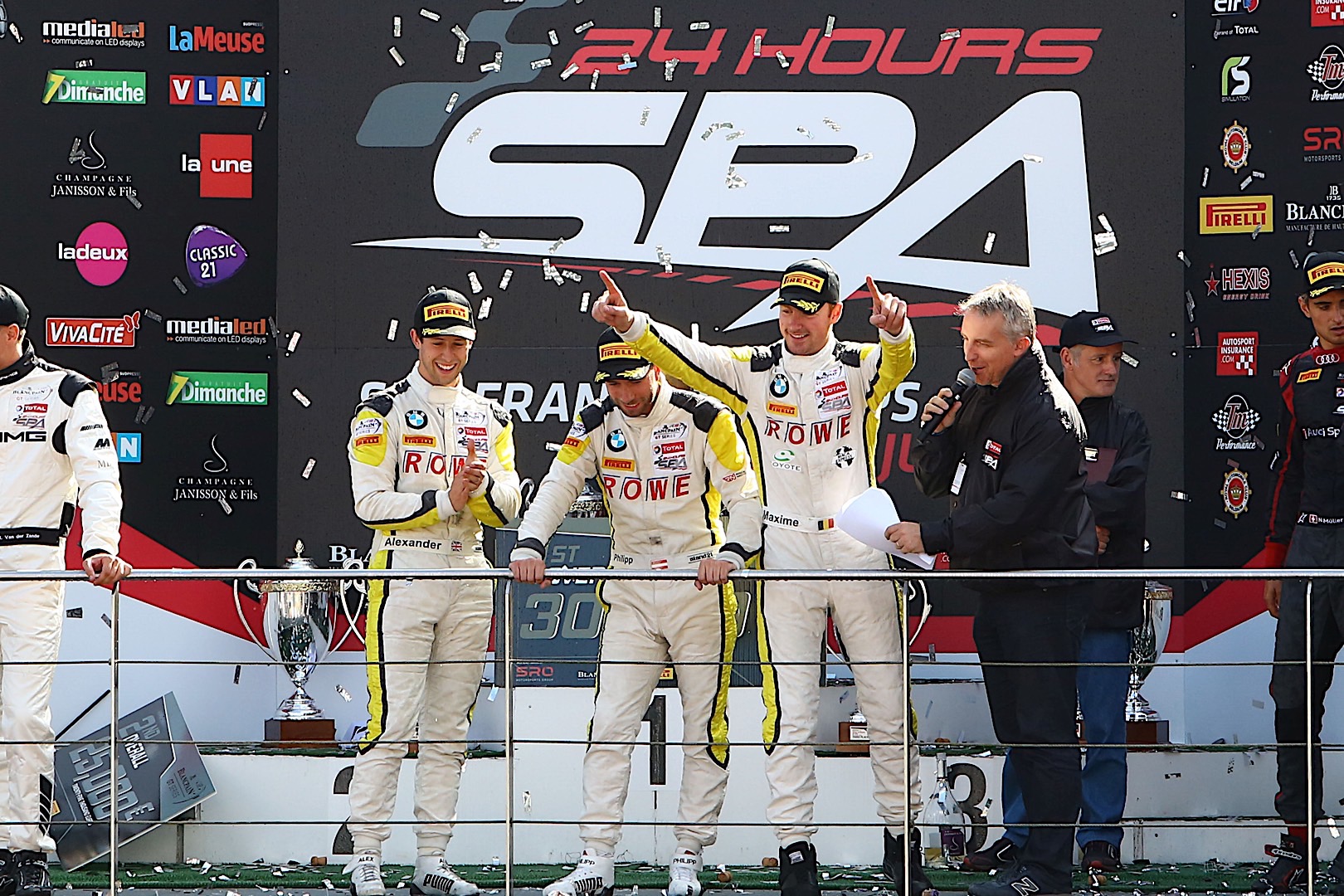 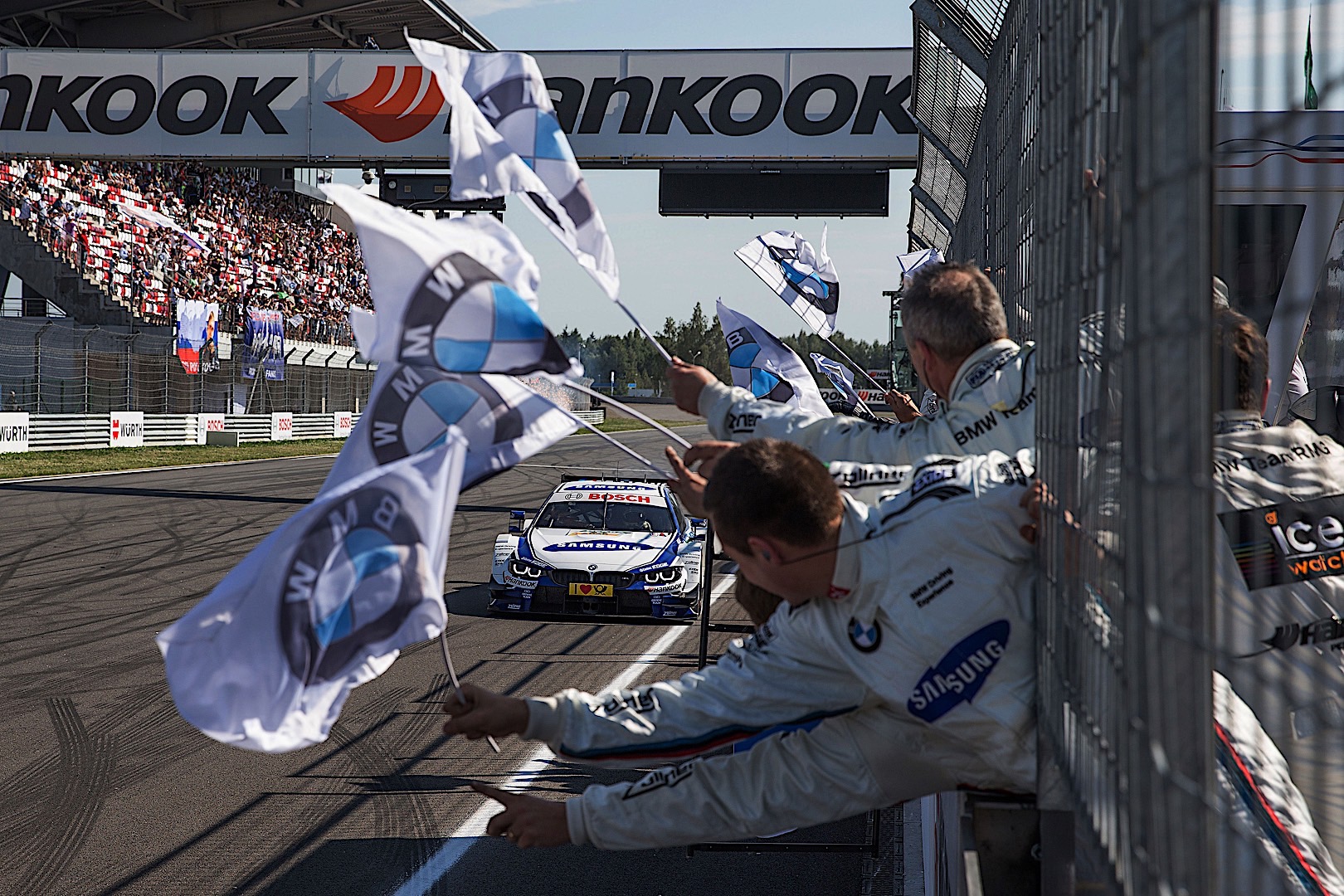 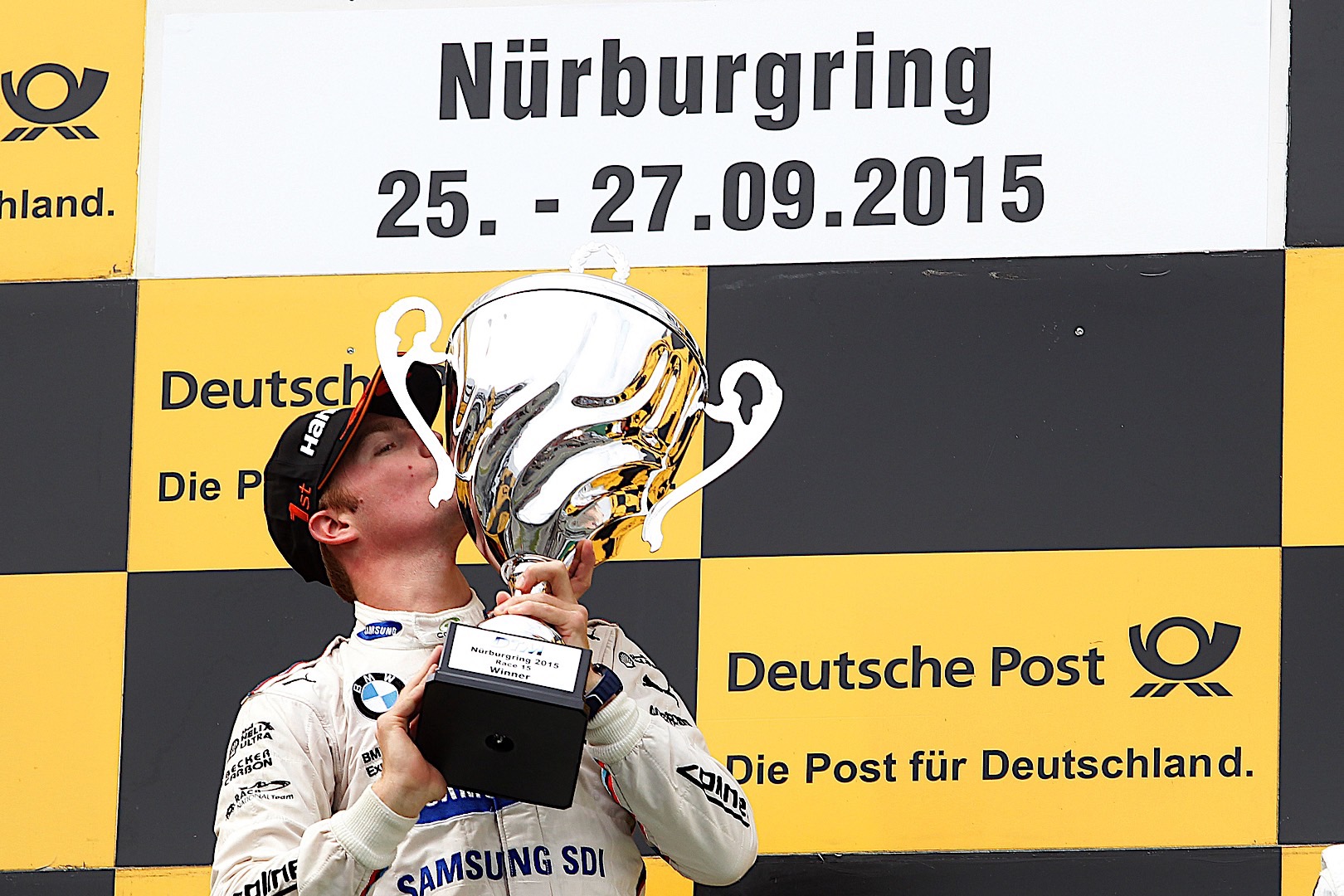 2 responses to “BMW Motorsport Announces the Departure of Maxime Martin”