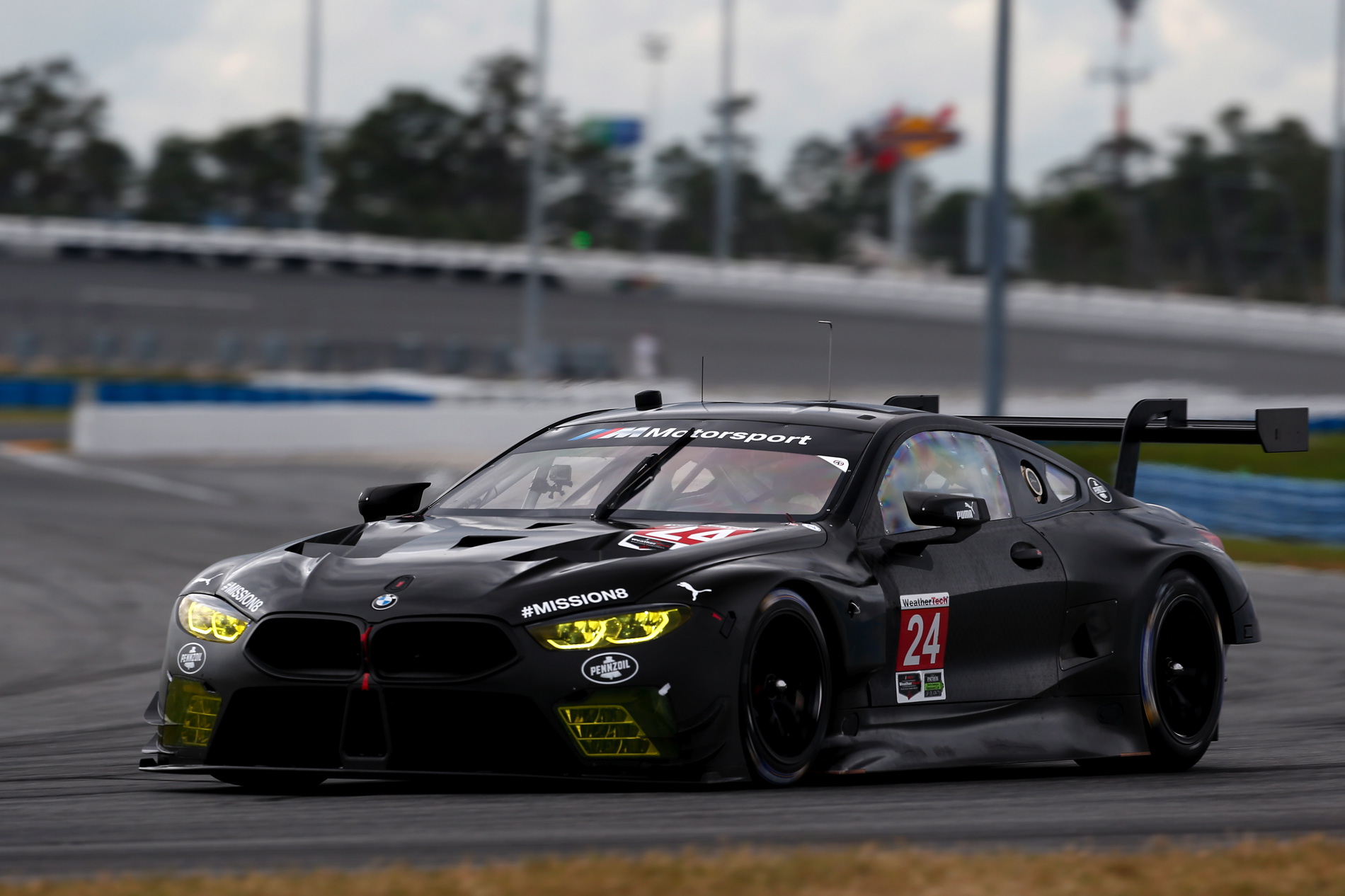 Fans are extremely excited to see the upcoming BMW M8. In fact, fans have been wanting to see a BMW M8 since the early ’90s. We’ve also already seen the stunning 8 Series Concept, as well as M8 spy photos, so we know it’s going to be a real looker. Though, we’re a bit in the dark on the mechanical bits of the M8. Until now, that is, as talks about the BMW M8 GTE, the Bavarian brand’s newest race car.

The BMW M8 GTE marks the third new race car for the brand in six seasons. The previous two were the BMW Z4 GTE and M6 GTLM, both of which were designed as road cars first and transformed into race cars. That’s what makes the BMW M8 GTE different, as BMW had the GTE-variant in mind while developing the M8 from the ground up.

“The M8 is a purpose-built GTE car,” said BMW Motorsport Director Jens Marquardt. “Whereas the M6 GTLM was a 95 percent production-based drivetrain, the M8 GTE is more like 30 percent to 40 percent production-based, and the rest is bespoke motorsport.” And that’s where things get interesting for the production road car of the BMW M8. One component they will share is the engine, which will be a 4.0 liter twin-turbocharged V8, which marks the first new all-new V8 in a BMW M car in a long time. We know that it’s an all-new engine, too, because it sounds like no other M car on the road and it sounds brilliant, almost AMG-like (which is a compliment). 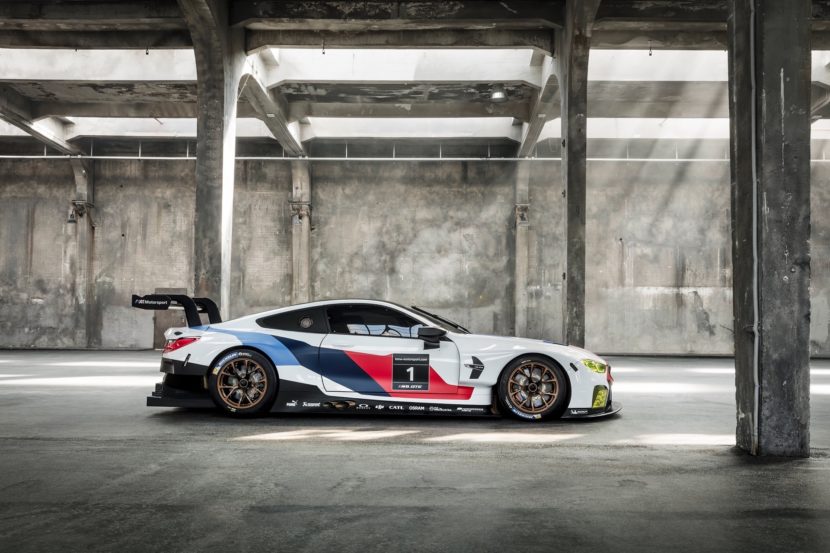 Marquardt also said “The chassis for the M8 road version is built in the same line as the GTE cars, and the engine location and transaxle concept are exactly the same in both cars,”. So we also know it will have a transaxle gearbox, which will provide better weight distribution than the BMW M6 it replaces. The road car will also be incredibly stiff, stiffer than is necessary in a race car. “Production cars have a lot of safety and comfort requirements that make them quite heavy compared to a racecar,” said Marquardt. “As a result, to meet those requirements and still have the desired performance the road car chassis is made very stiff. They are actually too stiff for the weight of a racecar. So for the M8 GTE, we have replaced the steel front subframe of the road car with a carbon crash structure that meets our targets for weight and stiffness on the racecar.”

So the new BMW M8 will be incredibly stiff, sport an all-new twin-turbo V8, have a transaxle gearbox and stunning good looks. Sign us up.