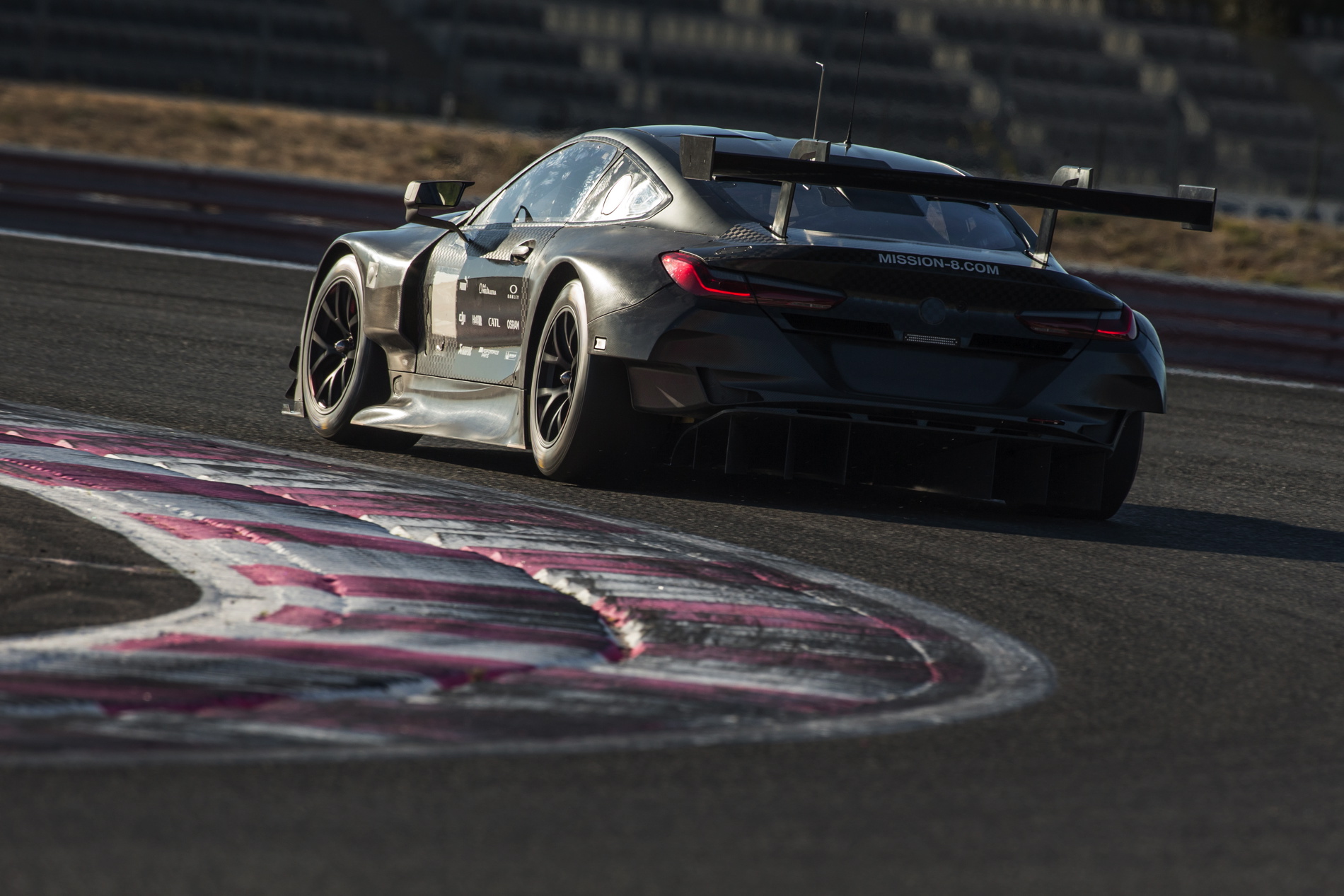 BMW Motorsport is ready to mov away from the BMW M6 GT3 and GTLM, and welcome their new racing car in 2018. The BMW M8 GTE is currently being tested in Europe, with just a couple of months before its debut at Rolex 24 at Daytona. BMW’s factory driver Alexander Sims has recently praised the new M8 GTE after his first test with the new car. 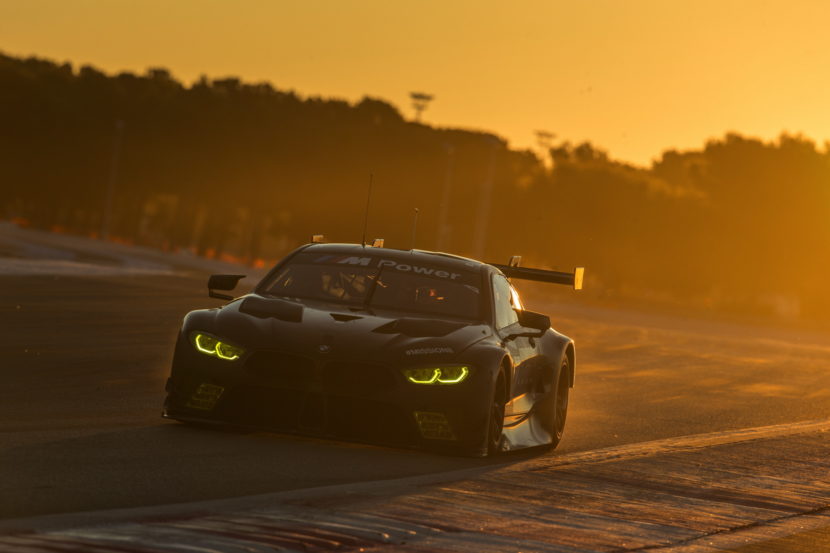 “My initial impressions are very good and the car seems to be very well refined,” Sims told Sportscar365. “This wasn’t the first test it’s done but it’s the first test I’ve been involved with. “There have been a number of tests so far so it’s been improved in certain ways since the first test. Certainly now, it’s a very good feeling from a drivers’ point of view.

“It feels like a really solid car underneath me and gives the driver a lot of feedback.”

Sims says the M8 GTE is a good step forward from the Z4 and M6 it follows, combining the best aspects of both models.

“It’s really just more refined,” he said. “You can just tell when you sit in the car when you drive it that lessons have been learned from both the Z4 and the M6.

“I drove the Z4 GTLM once or twice as well and there were bits of that car that were fantastic.

“The M6 has certainly got some strengths as well but admittedly, it’s got a few weaknesses which have been very difficult to overcome this year, primarily with the weight distribution.

“With the M8, it sort of feels like lessons have been learned and the best points of both the Z4 and M6 have been put into one single car.”

Not only is this new BMW M8 GTE an all new endurance race car for BMW but it also marks the Bavarian brand’s return to Le Mans.

Under that long hood lies a 4.0 liter TwinPower turbo engine that makes upward of 500 hp, depending on the classification. That engine is paired with a six-speed sequential manual gearbox and powers only the rear wheels, obviously, as only rear-wheel drive is allowed in endurance racing. It also gets a carbon fiber driveshaft and a Sachs carbo fiber clutch.

BMW has also gone to extensive lengths to make sure that the aerodynamics and construction of the M8 GTE and are both absolutely top-notch. Using new algorithms and impressive computing power, BMW has been able to increase the possible number of aerodynamic simulations in the wind tunnel, therefor even further reducing drag and increasing aerodynamic stability. 3D measuring, the same sort used on the recent BMW M4 DTM, was also employed to insure the absolute best quality and precision in the construction of the M8 GTE.

Details on BMW’s factory programs and driver lineups are expected to be announced at the manufacturer’s end-of-season event on Dec. 15.