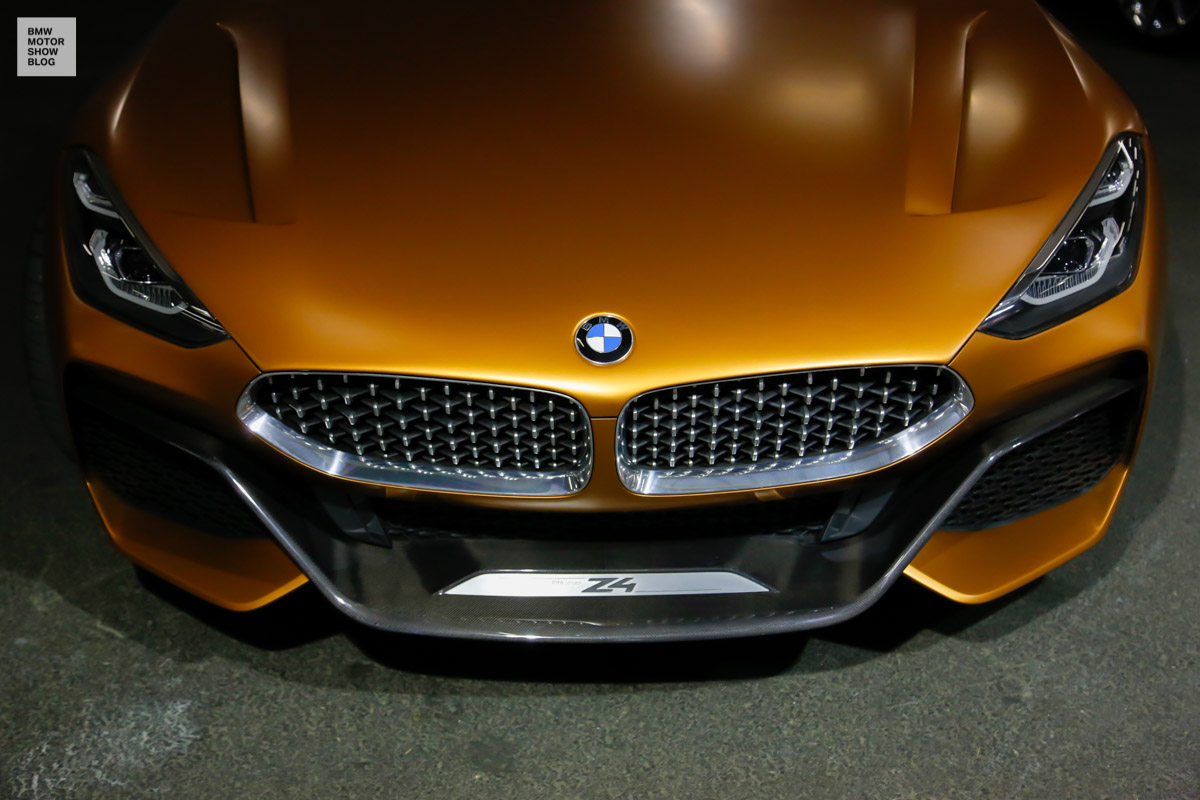 As we’ve previously heard, BMW will debuting quite a few cars in Frankfurt next week. In fact, the Bavarians have quite a few cars that will bring fans and enthusiasts alike to their stand. Cars like the BMW Z4 Concept, 8 Series, brand-new X7 Concept and MINI JCW GP. All of which are currently on their way to Frankfurt and we’re here to bring you a sneak peak of the cars you’ll see there. 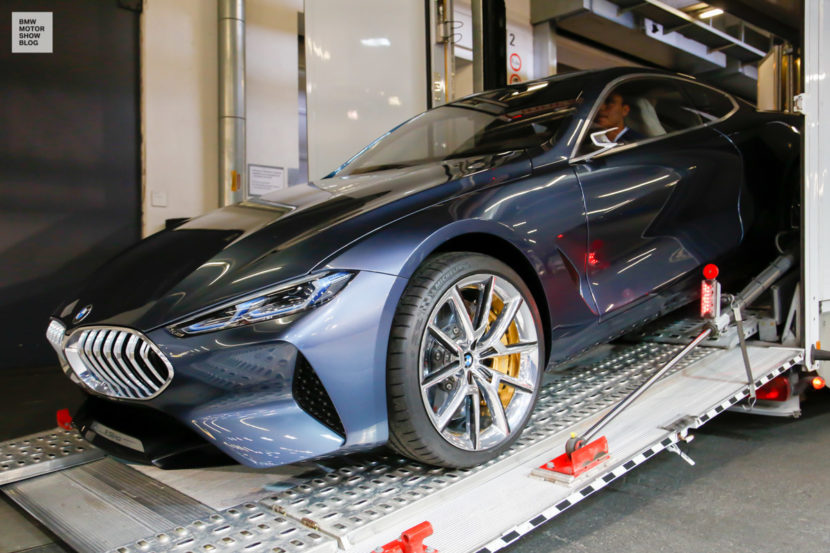 In these photos, we see some of the cool cars BMW will be showing in Frankfurt getting loaded onto trucks to make their way to the show. Here, we get good looks at what these cars look like in person, rather than under the bright lights of an auto show stand. For instance, the BMW 8 Series Coupe looks just as pretty under normal lighting and being loaded onto a truck as it does under bright lights with models standing next to it.

We also get to see the simply massive mug of the new BMW X7 sticking out of a truck, looking like Jack Nicholson in The Shining, smashing through the door. It’s obvious that the rear end of the X7 is the better looking half, as it doesn’t look like a steroid-infused Nosferatu from behind. 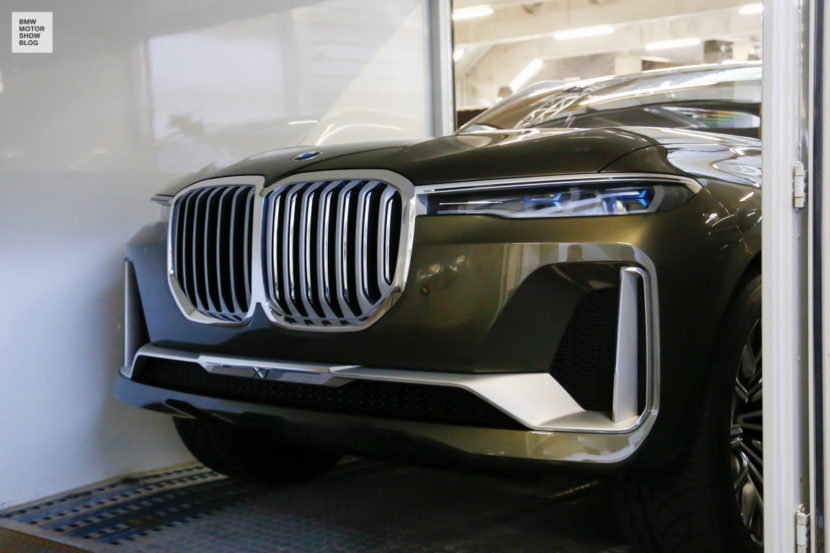 Personally, though, I think the sexiest car you see getting loaded into a truck, Frankfurt-bound, is the BMW Z4 Concept. What a stunning car that is. Low, long and sleek with subtle curves and sweeping lights, it’s just an undeniably pretty thing. If I were a rich man, I’d pay BMW simply idiotic amounts of money to make me a fully working version of it. It’s achingly pretty, even being truck-loaded with a canvas tarp on it.

Then, there’s the ever-so-funky MINI Electric Concept, which looks like something you’d see in the new Blade Runner sequel. It looks exactly as you’d imagine a futuristic MINI to look and it makes me wonder if futuristic MINIs will have the same charm as the current petrol-powered ones. Can you imagine Sir Michael Caine driving them on rooftops in the Italian Job? 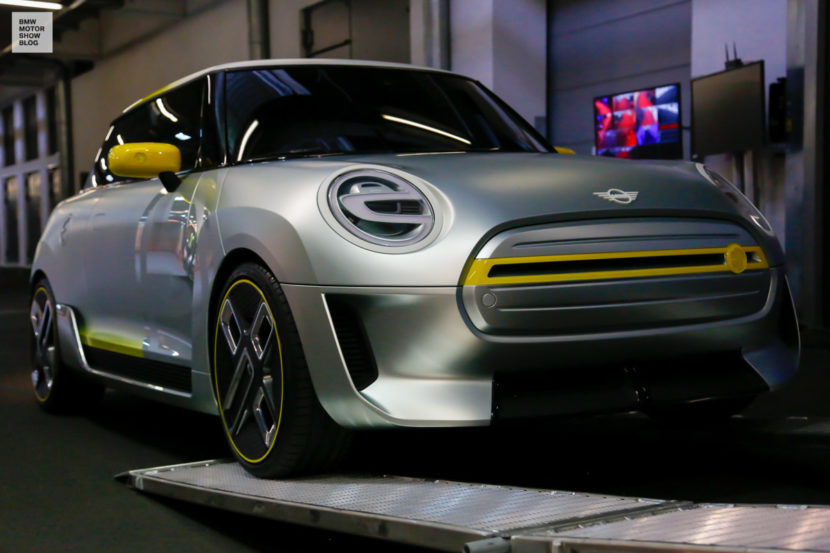 Anyway, rambling aside, these are some of the funky BMWs that are currently en route to the 2017 Frankfurt Motor Show. It’s going to be an exciting show for fans of all brands but especially BMW. So stay tuned. 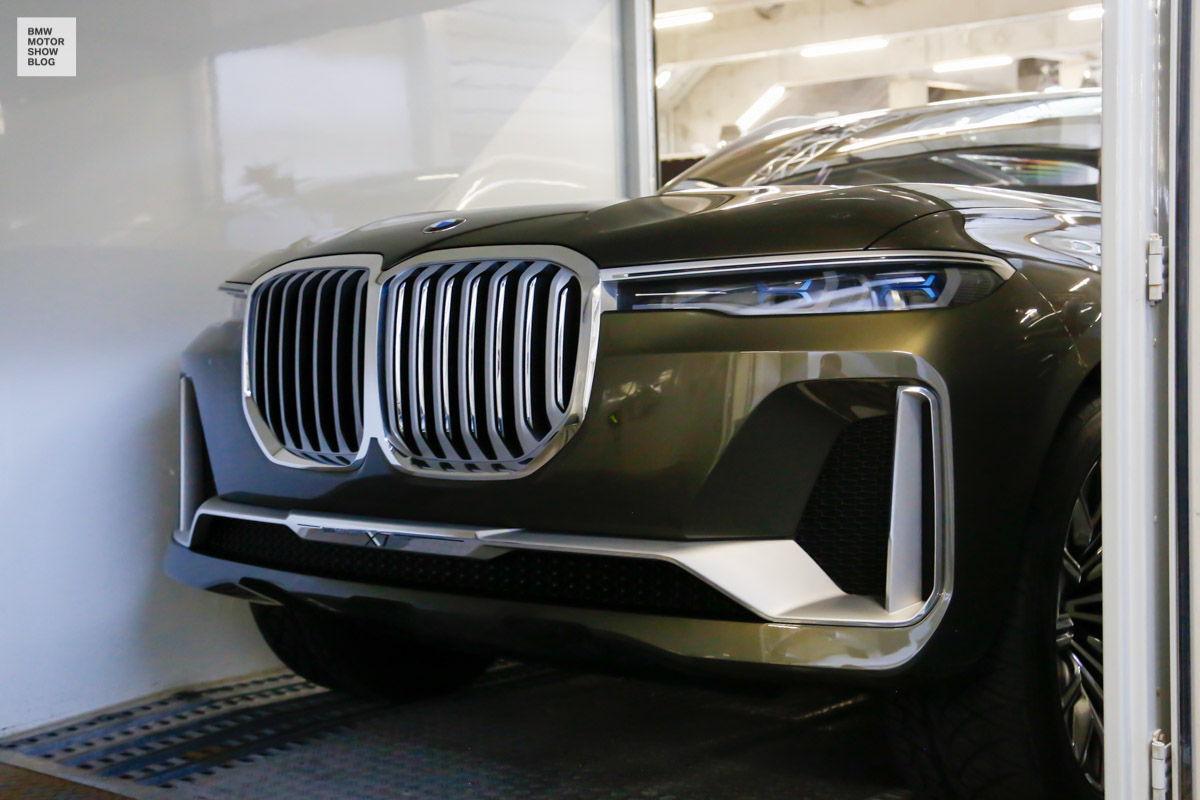 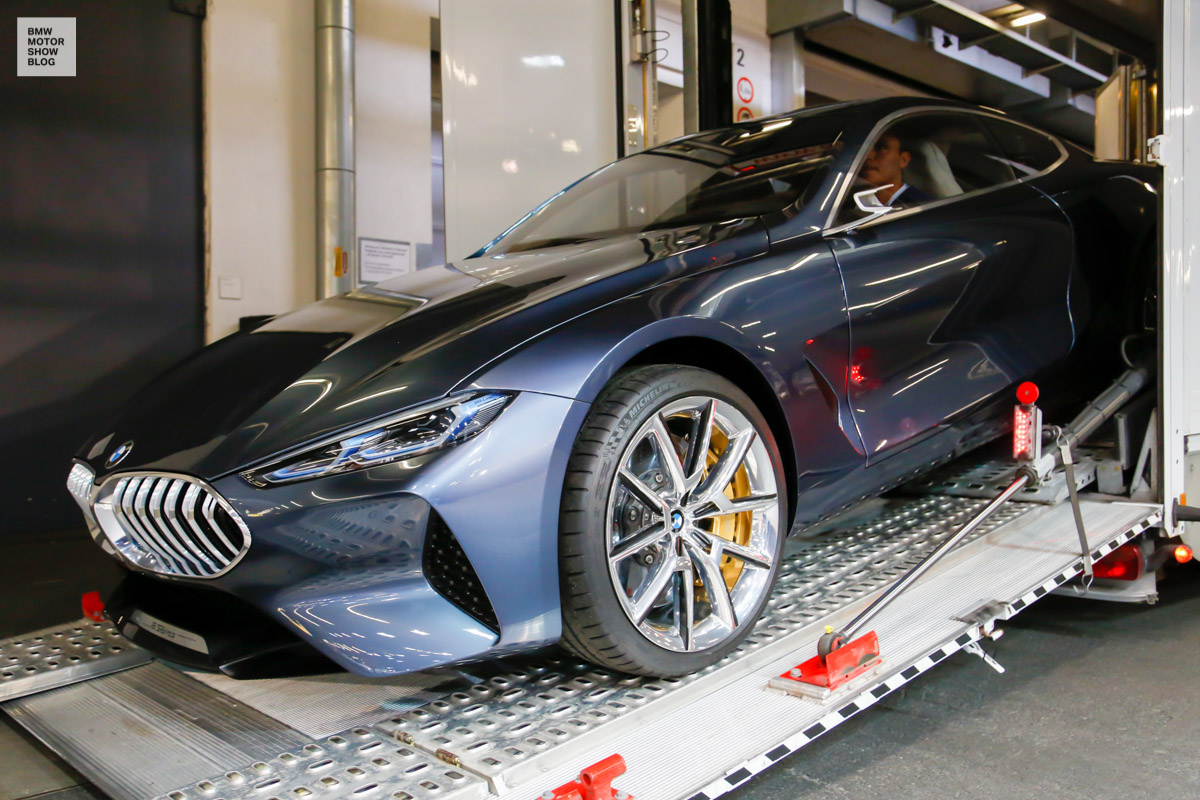 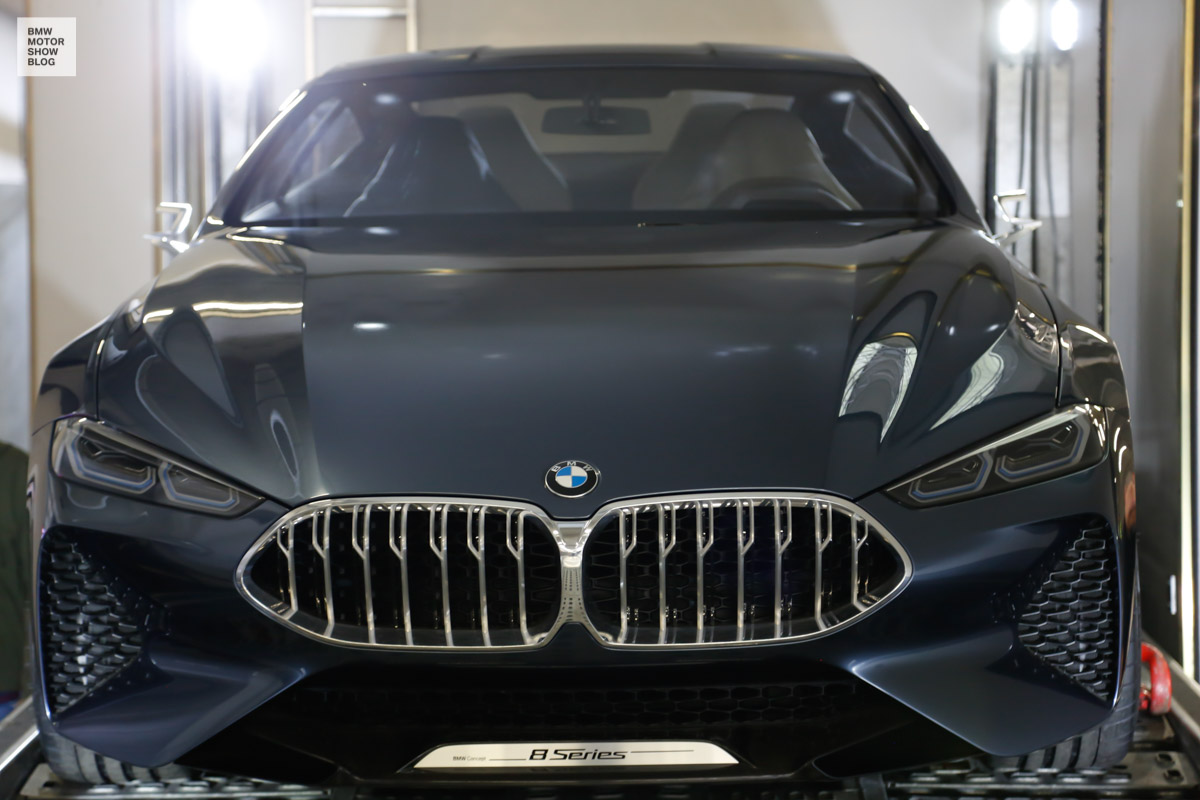 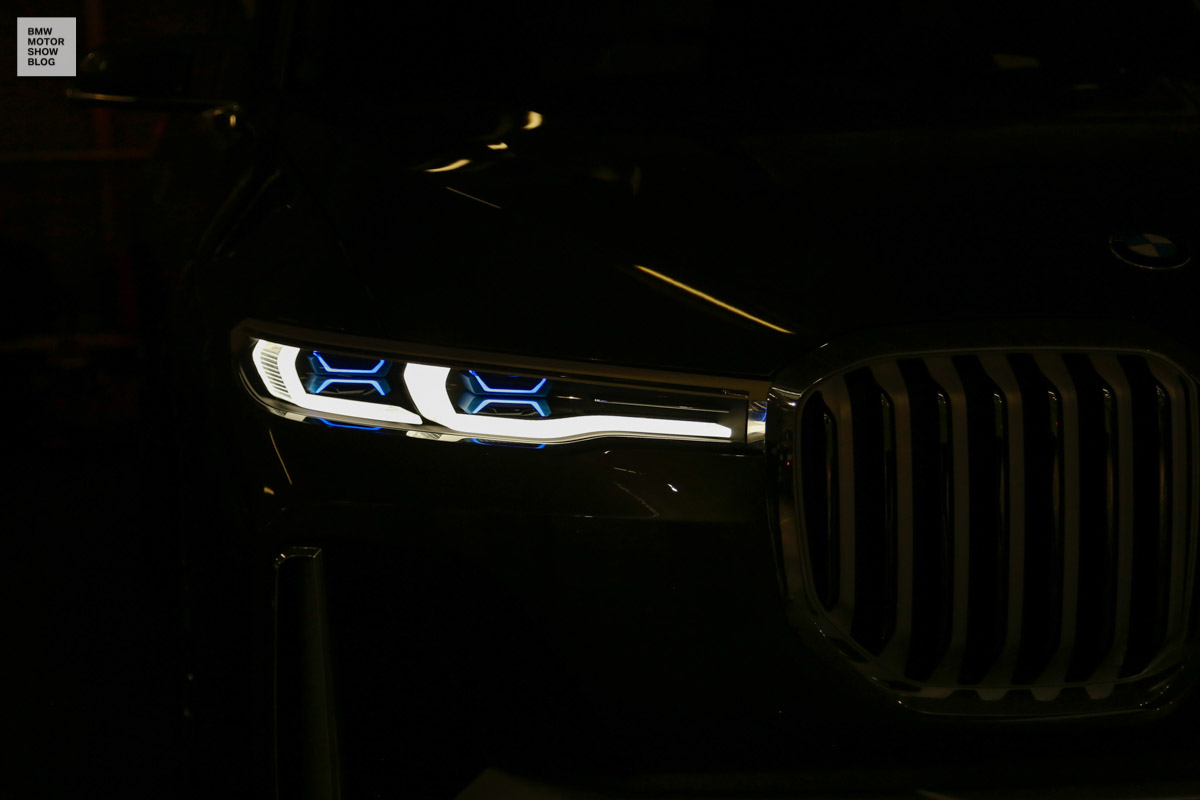 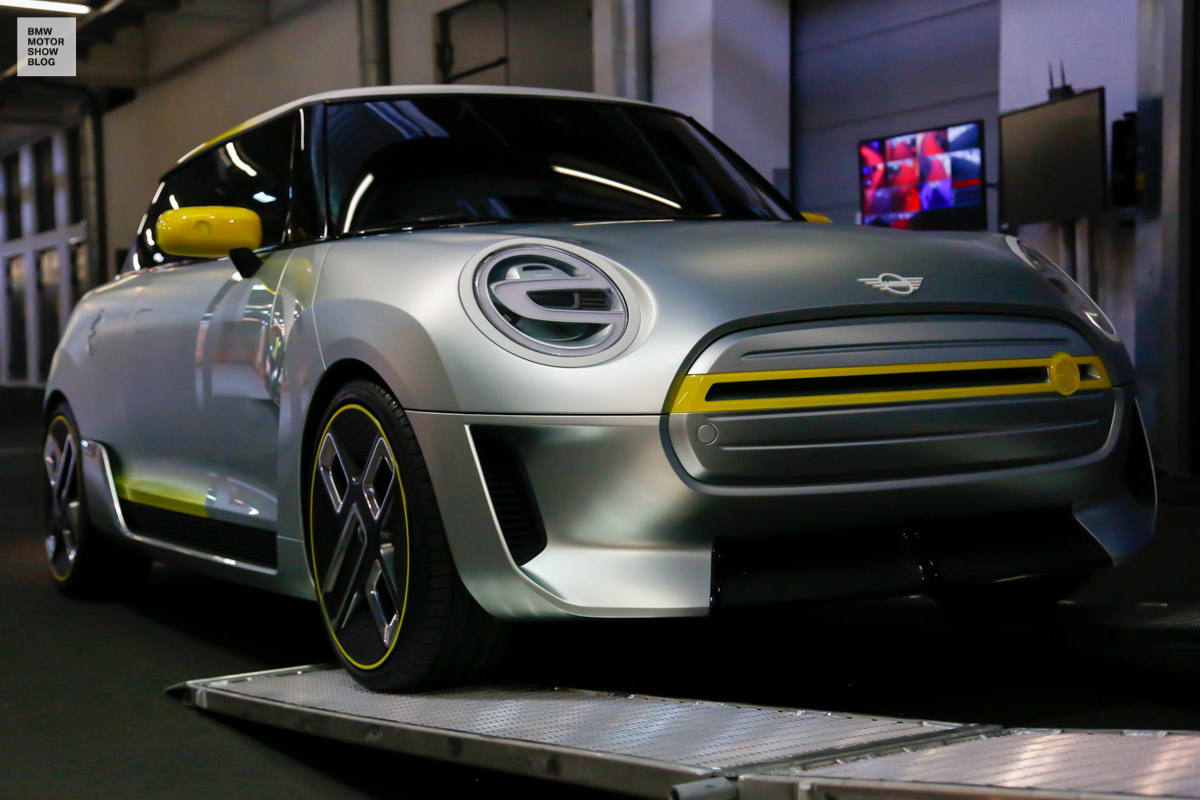 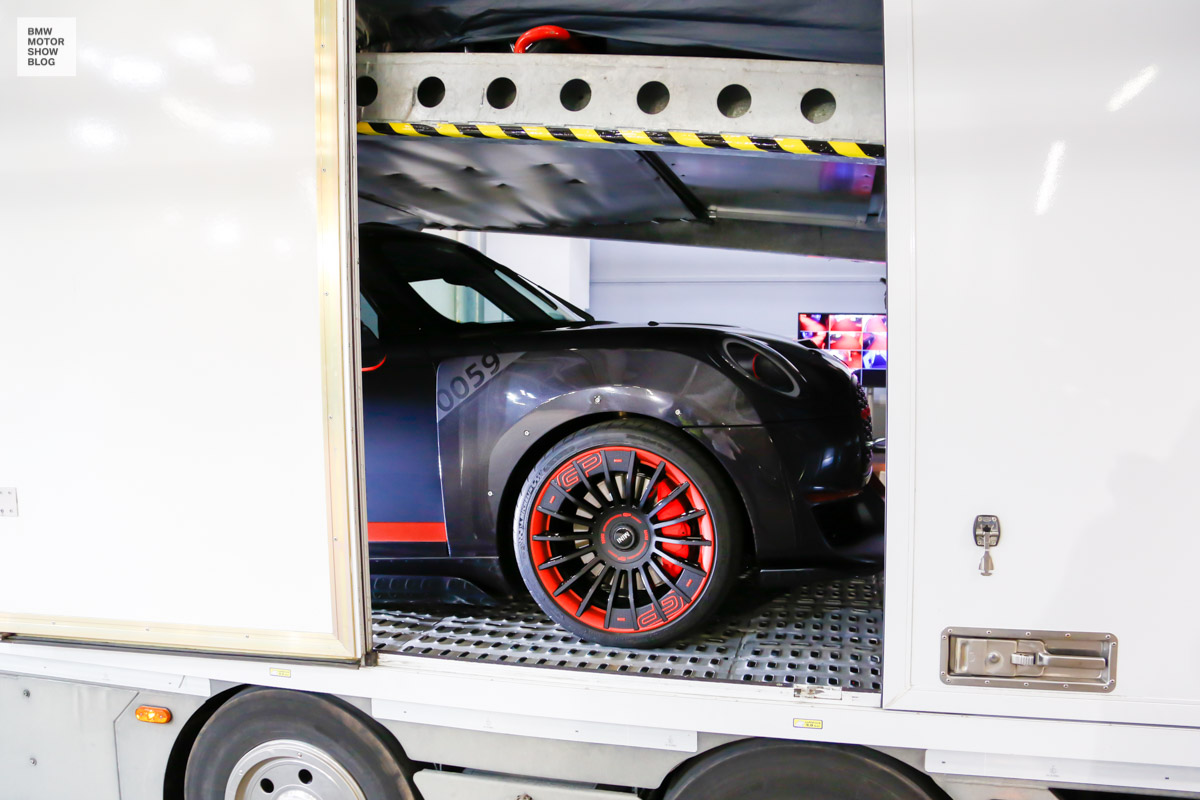 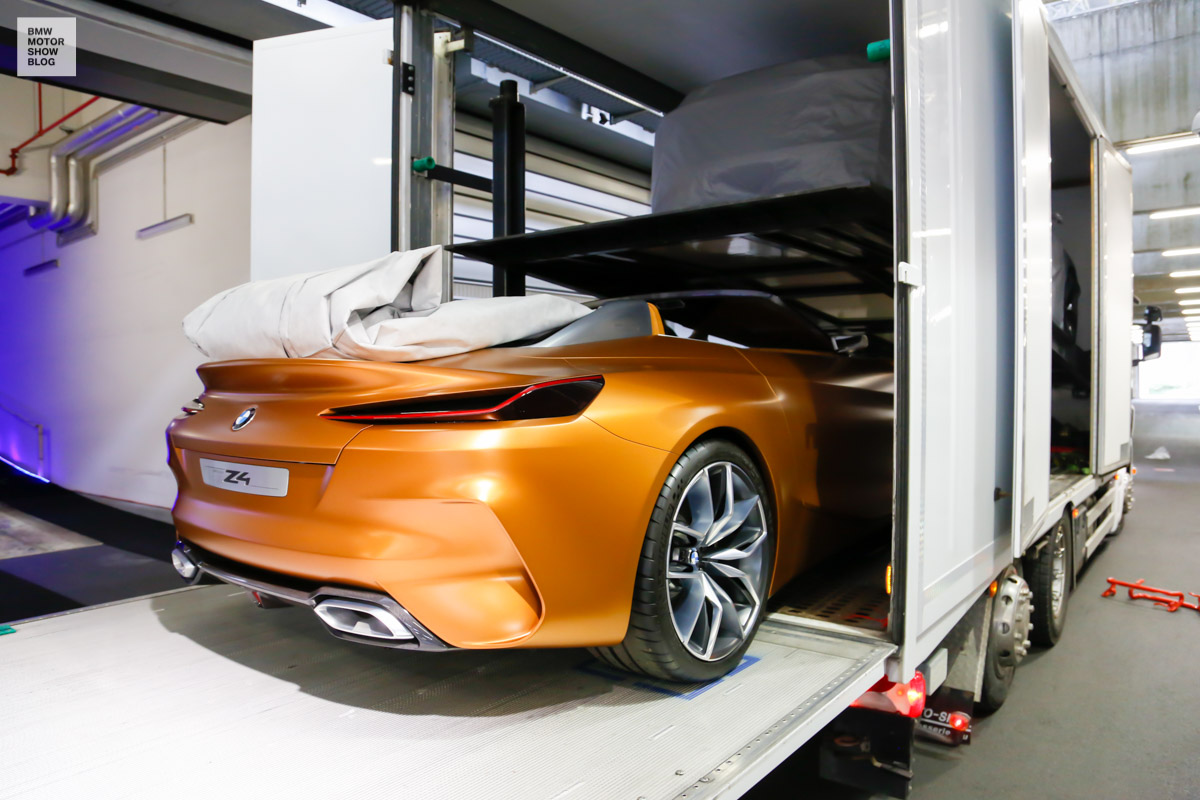 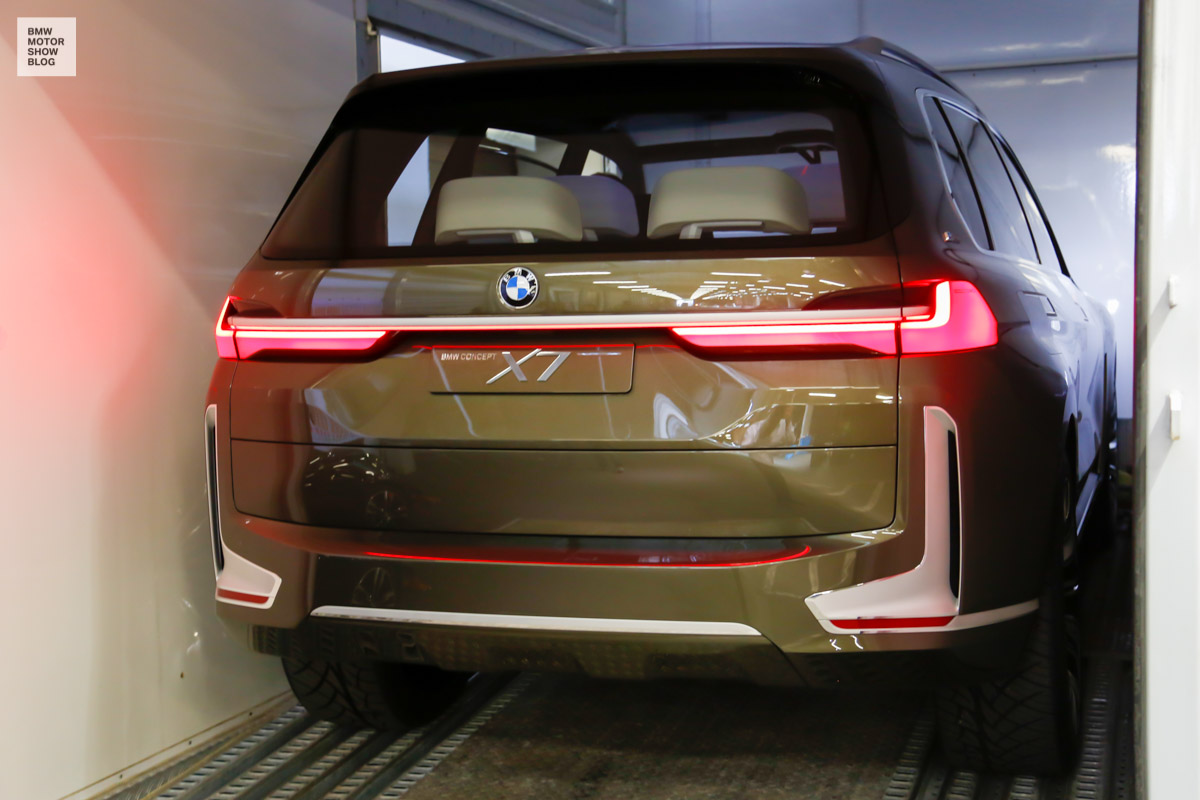