Video: Take a Closer Look at the BMW Z4 Concept at Goodwood

One of the remaining cars to be unveiled by BMW this year won’t be a huge volume seller, but it will be a crowd favorite. The new BMW Z4 is highly anticipated not only by… 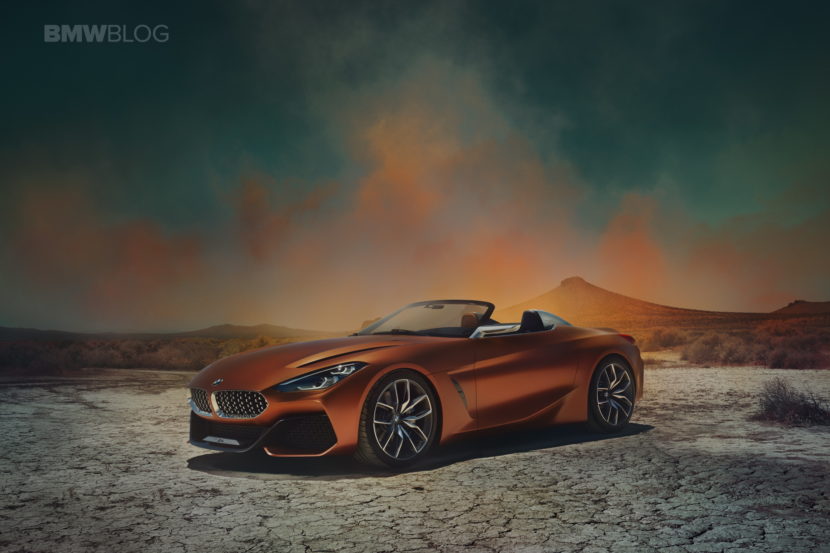 Which BMW are you most excited to see at the Frankfurt Motor Show?

The 2017 Frankfurt Motor Show is almost here, as we await its upcoming press days this week. BMW will be one of the most exciting car companies to attend Frankfurt, as it will have several… 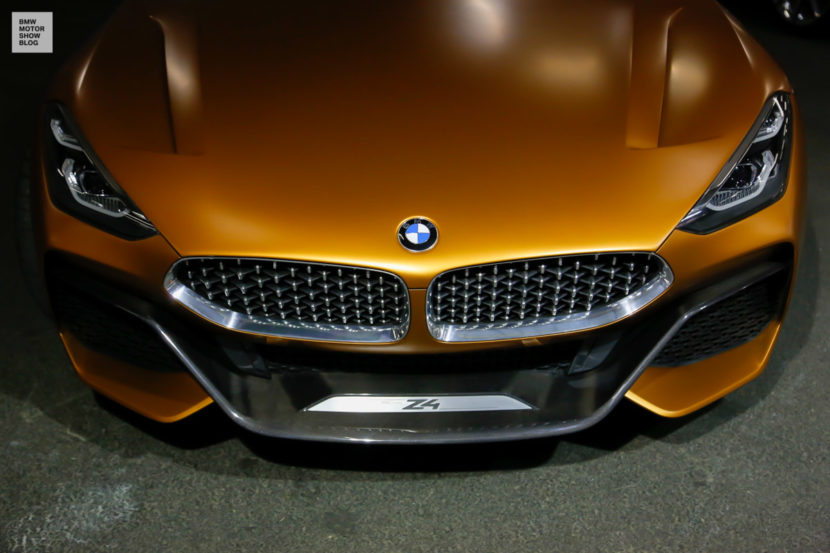 As we’ve previously heard, BMW will debuting quite a few cars in Frankfurt next week. In fact, the Bavarians have quite a few cars that will bring fans and enthusiasts alike to their stand. Cars… 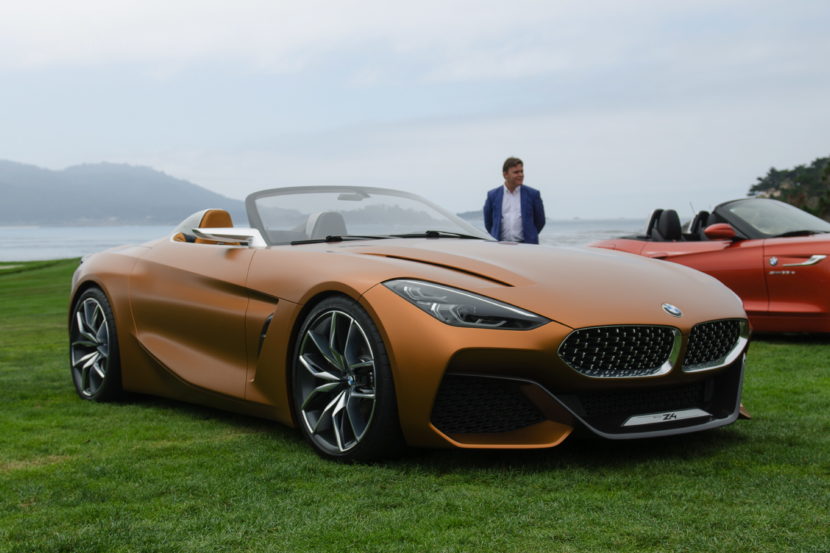 We bring you the first live photos of the BMW Concept Z4 unveiled today at Pebble Beach. BMW Group head of design, Adrian Van Hooydonk presented the car which previews the production roadster out in…

This is the upcoming BMW Z4 Concept 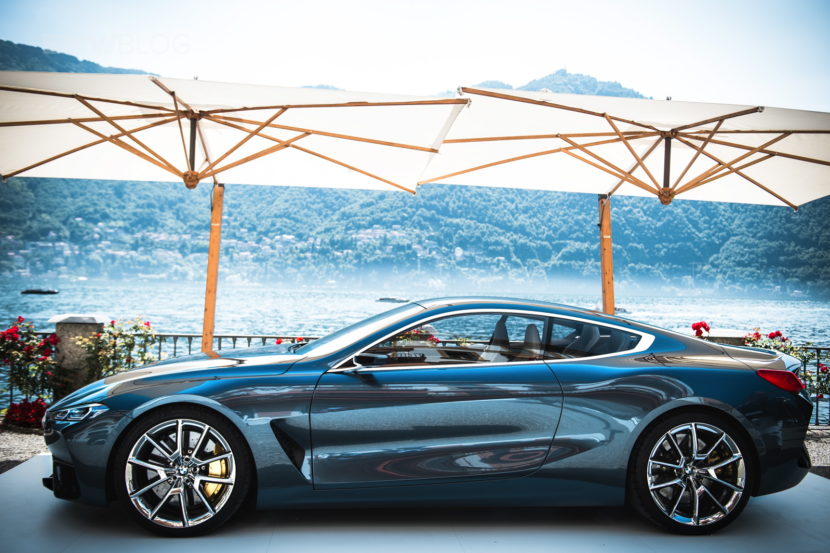 BMW will bring the all-new Concept 8 Series Coupe and the Z4 Concept to the Pebble Beach Concours d’Elegance. The unveiling of the two concept vehicles and press conference will take place on Thursday August 17th…