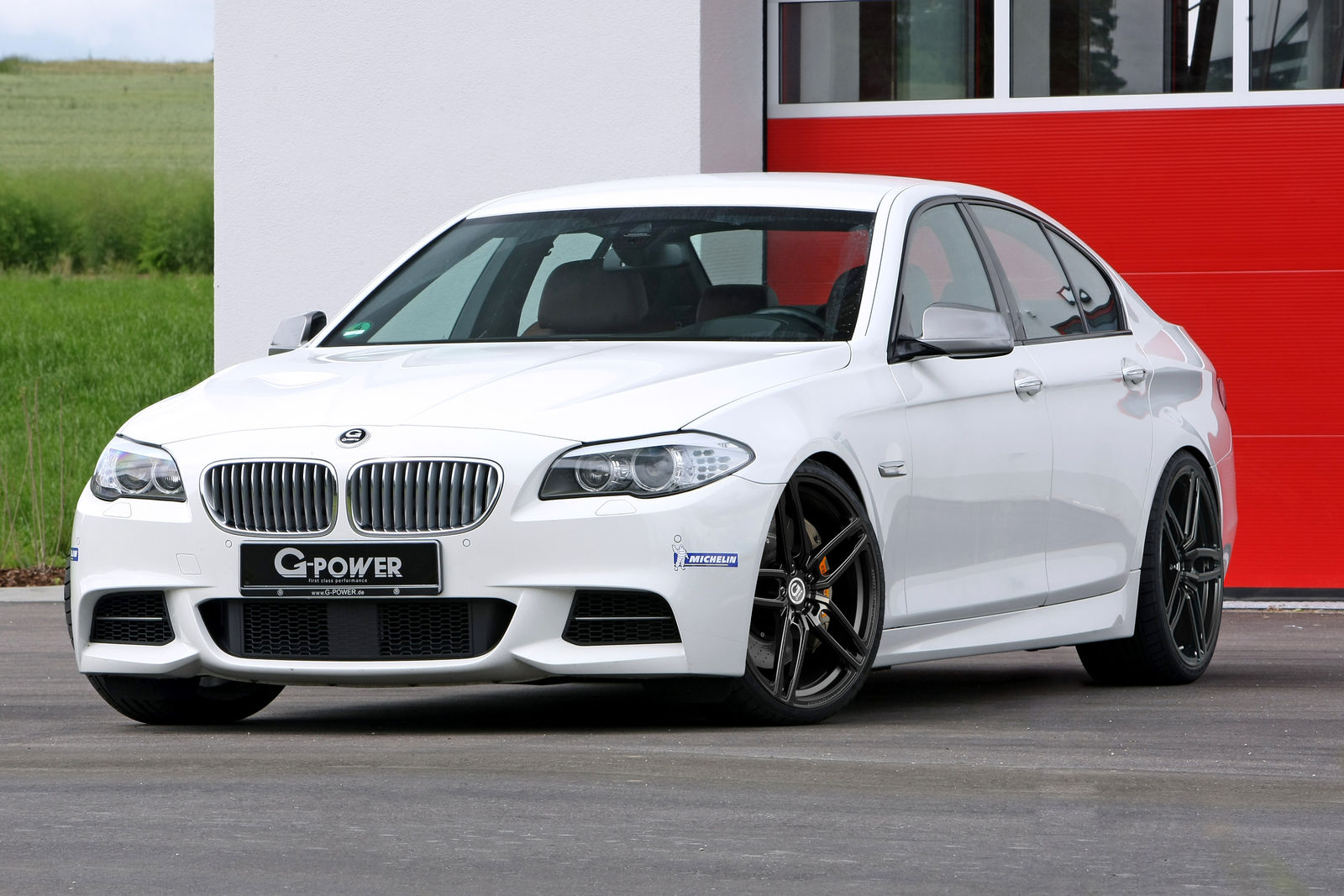 Now that the new BMW 5 Series came out it’s just a matter of time until we get to see the new BMW M550d model as well and it should be quite an Autobahn killer. The old version was already incredible in terms of performance, but since its successor will get the new B57S quad-turbo engine under its hood from the 2016 BMW 750d model, we’re expecting bigger things from it.

With 400 HP and 760 Nm (560 lb-ft) and a weight drop of about 100 kilos, the new M550d will be tearing up asphalt next to its M550i brother in no time. However, the old F10 model is still available to buy at the moment, either new or second hand and it can be had with even more power, despite having only three turbochargers instead of four. 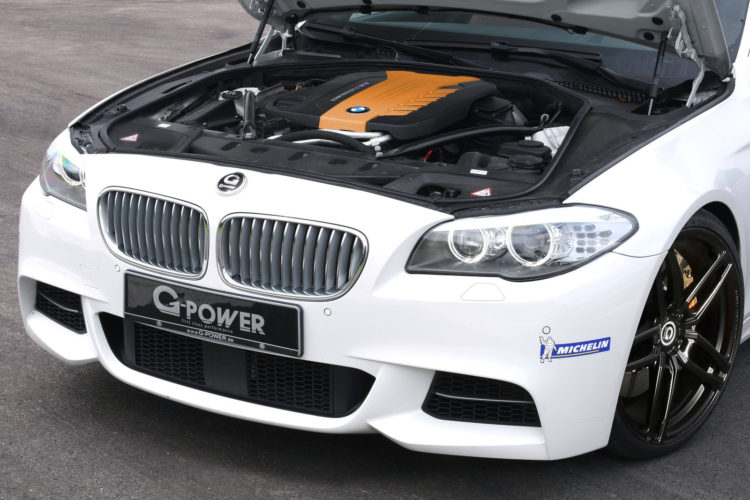 The N57S 3-liter straight six diesel engine was massaged by the folks at G-Power to make no less than 435 HP and 850 Nm (627 lb-ft) of torque, which is an astonishing achievement. That’s especially true since BMW claimed that they could’ve gotten more torque out of the new B57S quad-turbo engine but were limited by the gearbox. 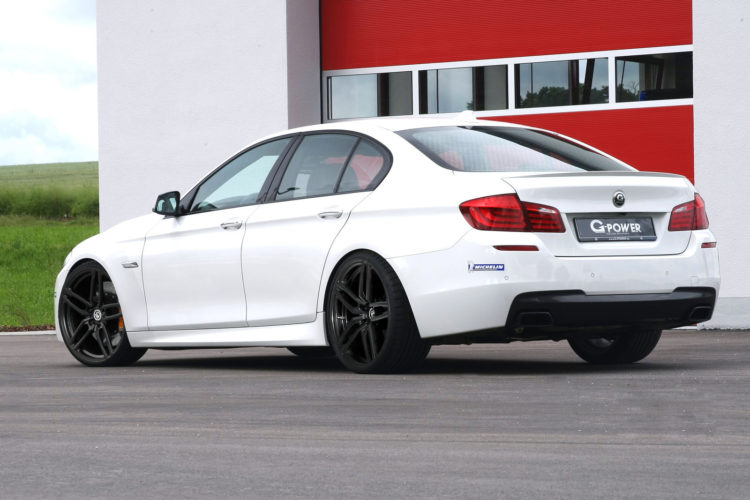 The performance G-Power squeezed out of that little 3-liter mill is otherworldly. According to them, the new figures were achieved thanks to the new  G-POWER D-Tronik 5 V1 power module. Placed between the factory ECU and engine, its highlight is the intelligent feature to remain inactive under partial load conditions, all incoming data passing through without change. However, a demand for full throttle instantly triggers the unique fueling and boost curves that create the additional torque and horsepower needed. Unfortunately, no acceleration run times were provided but we’re expecting this bruiser to reach 60 mph in close to 4 seconds. 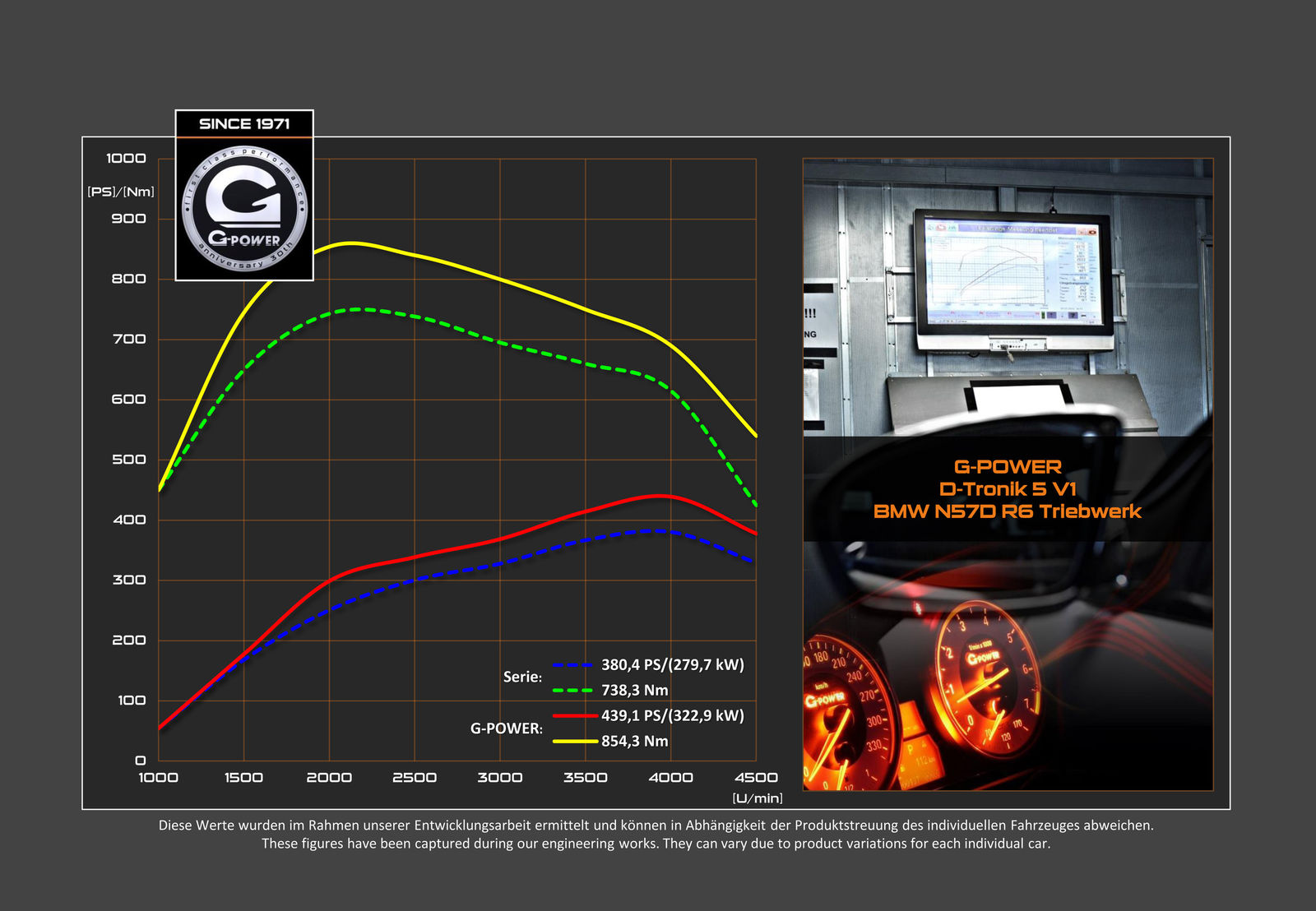 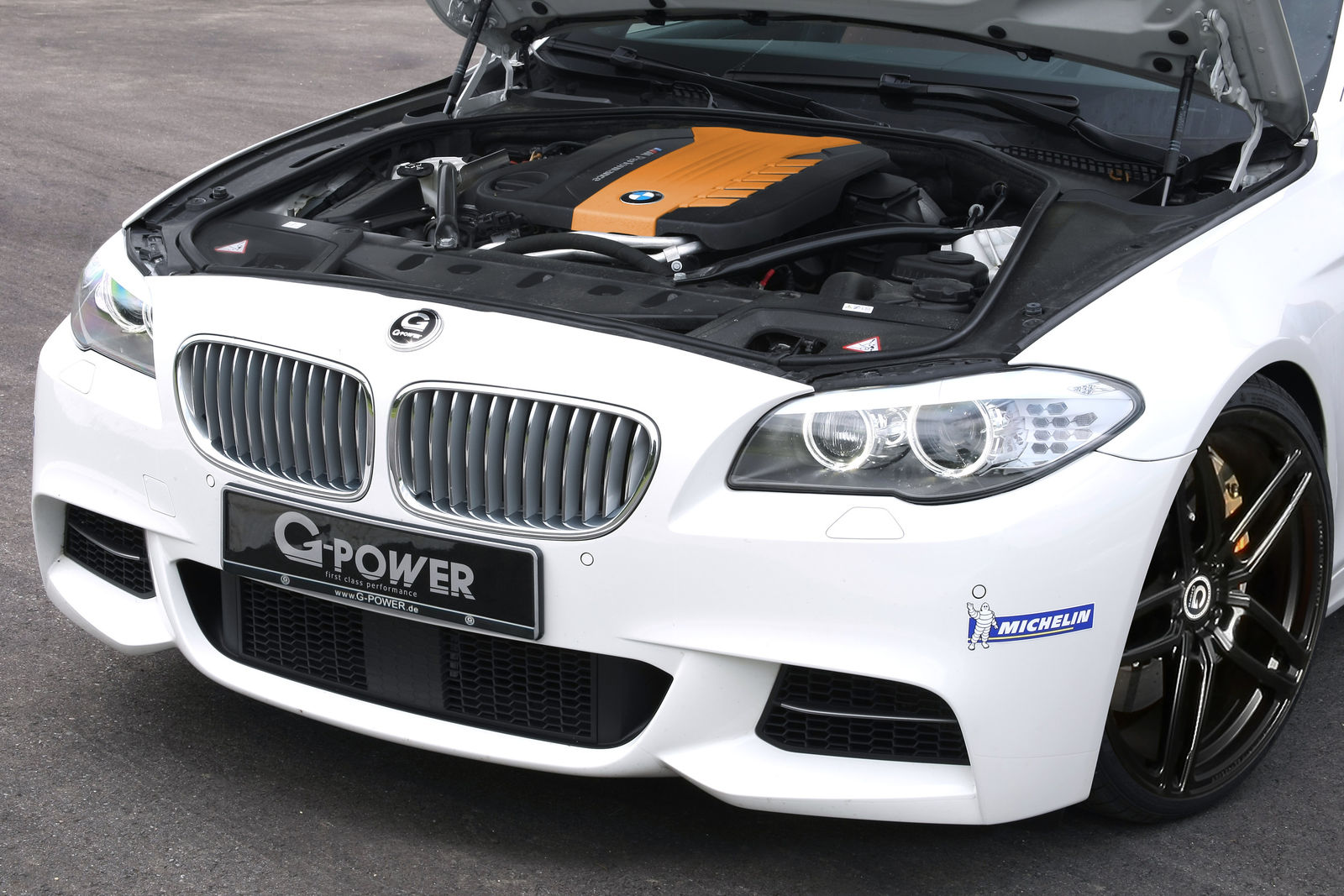 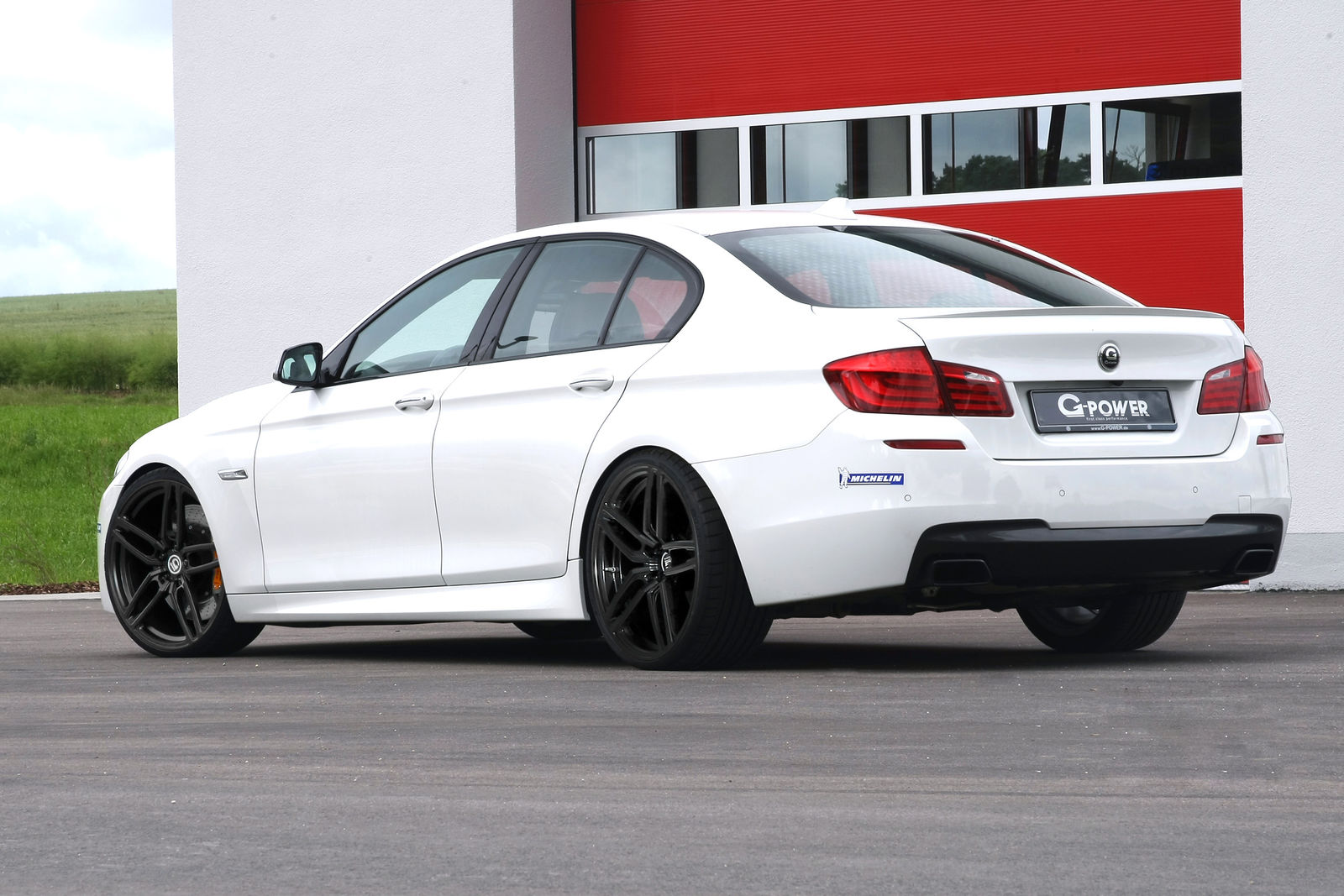