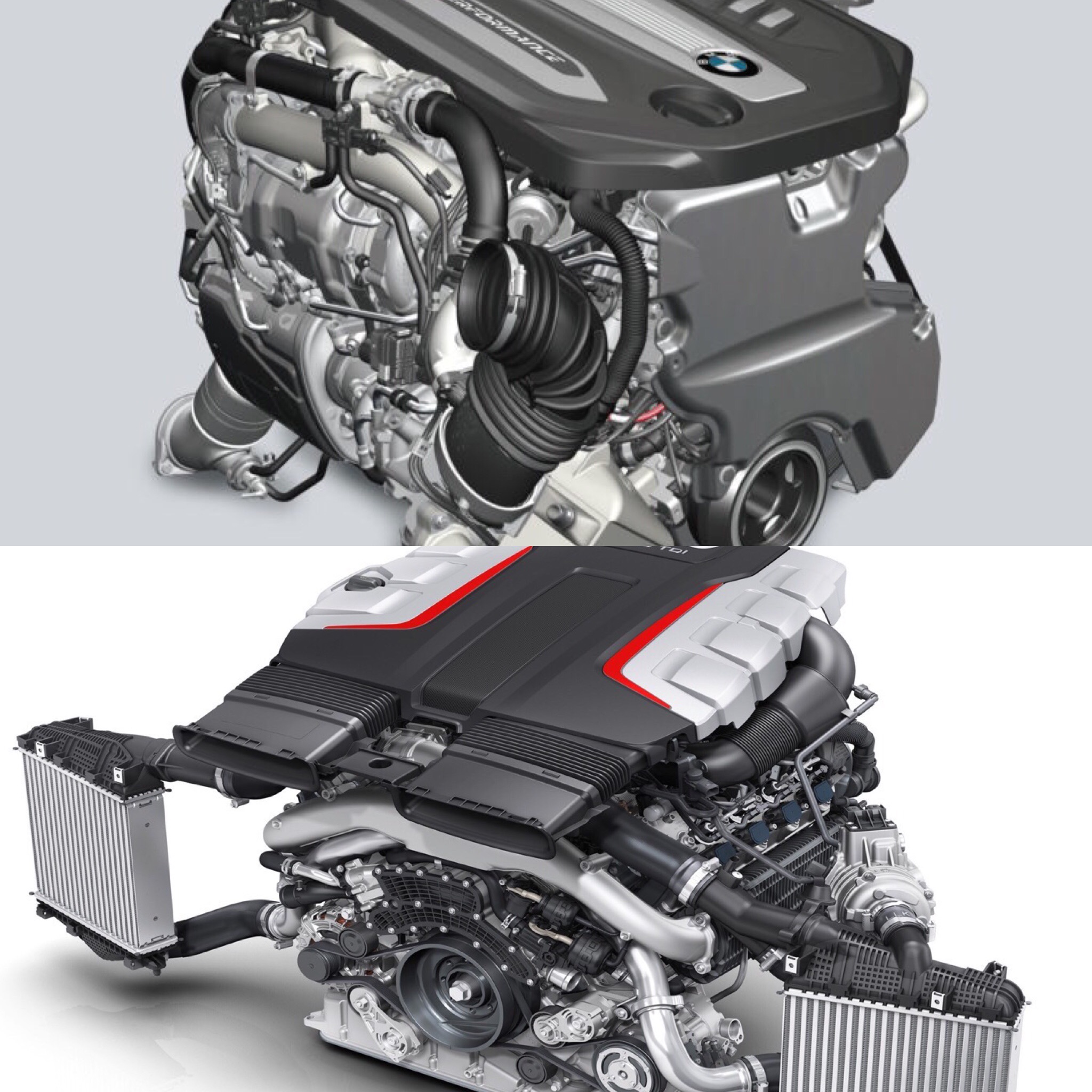 We live in a weird and wonderful world, a world where car companies are able to give us economic diesel engines that also provide enough power and torque realign planets in the solar system. It’s only in this world that we can package monstrously powerful and efficient diesel engines into cars and SUVs alike and people will buy them. This is a great world.

Two of those monster diesel engines come from Audi and BMW. Audi recently launched its triple-turbocharged 4.0 liter V8 TDI diesel engine in the new Audi SQ7 TDI. The SQ7’s triple-charged diesel actually makes use of two traditional turbocharges and an EPC (Electrically Powered Compressor) which acts as a sort of electric turbocharger. While BMW recently launched a new 3.0 liter quadruple-turbocharged I6 engine in its new BMW 750d, and it uses four traditional turbochargers. 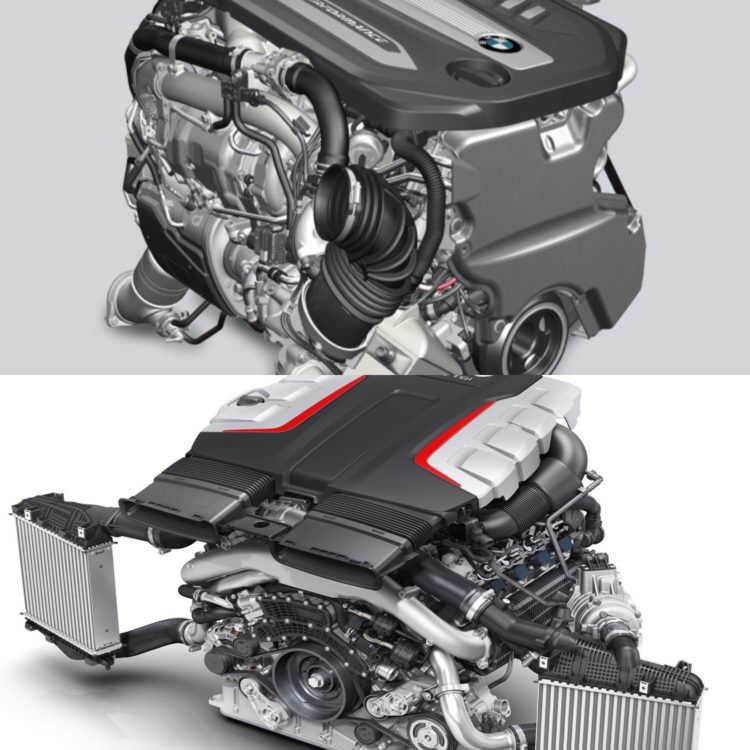 Each engine is massively impressive as they both make simply silly power figures and allow for their respective automobiles to put down crazy performance figures, while also being able to return decent fuel economy. But they go about things quite a bit differently, so let’s take a look at the two engines and see how they compare.

The only thing both engines have in common is that the have an abnormal amount of turbochargers mounted to them (Let’s, for the sake of argument, call Audi’s EPC a turbocharger even though that’s technically not what it is but it does essentially the same thing as a turbo so that’s what we’re going to call it). Aside from that, these two engines are wildly different. Firstly, Audi’s is a 4.0 liter V8 and BMW’s is a 3.0 liter inline-six. Secondly, Audi’s has three turbochargers, with one driven electrically, while BMW has four turbochargers that are all exhaust-driven.

Audi’s tri-turbo TDI engine develops 435 hp and 663 lb-ft of torque and is able to create much of its torque from literally idle. Since the EPC isn’t driven by exhaust gases, like a traditional turbocharger, but is powered electrically, it’s able to start adding boost instantaneously, without needing the engine to rev up. Admittedly, the little EPC doesn’t add much boost, but it’s enough to fill the gap between idle and the traditional turbos spooling up. This completely eliminates turbo lag and allows for instantaneous boost. This EPC is powered by a lithium-ion battery located in the trunk, not the standard battery for the rest of the car.

On the other side is BMW, whose quad-turbo diesel I6 engine develops 394 hp and 560 lb-ft. However, BMW makes the power the traditional way, with four exhaust-driven turbos, two low-pressure and two high-pressure. The cool thing about this engine, though, is that it’s going to be fitted to a sedan, not an SUV. The 750d which will be receiving this monster is a very large luxury sedan, but a sedan all the same. That’s pretty cool, having a quadruple turbocharged engine in a luxury sedan that looks the same as any other diesel 7 Series.

Both engines seem to be great and both have their differences. The Audi SQ7’s tri-turbo engine might be a bit more on the bleeding edge, thanks to its EPC, but the BMW 750d’s engine wins the game of turbocharger top-trumps, as it has four instead of three. The Audi’s is more powerful, but also because it’s much bigger and the BMW’s is likely to return better fuel economy. We’ll have no way of comparing how they actually stack up in the real work until we drive them, but until then we’ll just have to say that we’re excited that both of these beasts exist.