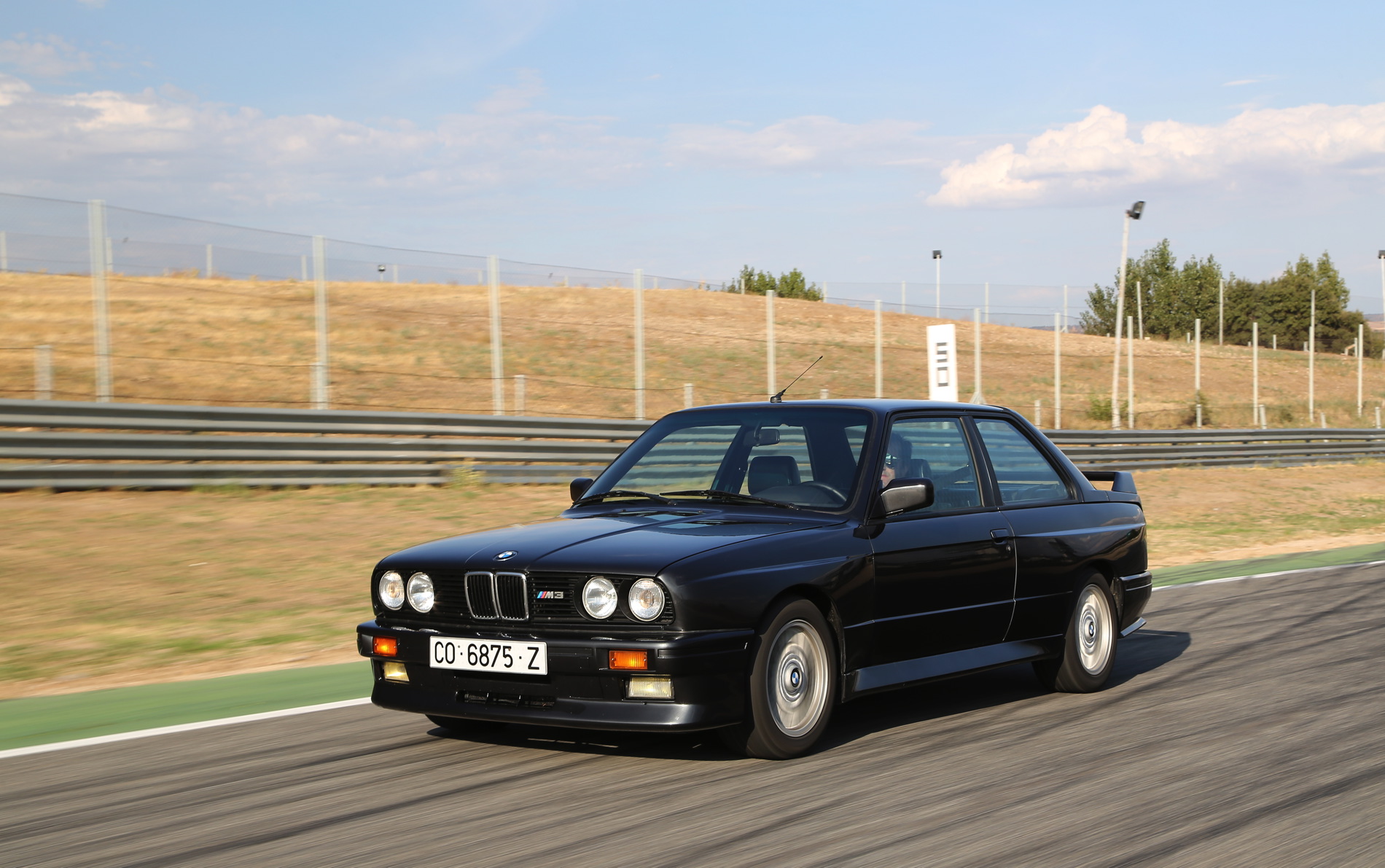 With BMW turning 100 years old this year, there’s been a lot of talk about what the best BMW over that 100 years is. We’ve asked the question ourselves and the amount of different answers we got was staggering. The reason for that is not that people can’t decide but because there are so many great BMWs that there’s basically a car for everyone. Of course, the usual suspects of the E30 M3 and E39 M5 are some of the most popular answers, but the wide variety of cars people feel are the best is impressive.

So Mike Spinelli, of Jalopnik and /Drive fame, got together with the co-owners of Classic Car Club Manhattan, Michael Prichinello and Zac Mosely, to see what they felt was the best BMW of all time.

They have an interesting discussion about BMW and its racing pedigree, as well as its ups and downs as a company. BMW has been through so much, created so many great cars and had so many memorable moments throughout its history, that it’s tough to pick one part of that history as the best. They talk about a few cars that could be considered for the best car in BMW’s history, but they all ultimately pick three different cars.

Prichinello is the first to give his favorite, picking the typical E30 BMW M3. However, he isn’t just picking it because it’s so famous. Classic Car Club Manhattan had an E30 M3 in its garage for awhile, allowing him to drive it often. And, according to him, it’s just the best driving BMW and probably the best car of the era. It’s also the first M3 ever, one of the most successful touring cars of all time and just so incredibly iconic. So for him, the E30 M3 is the best BMW of all time. 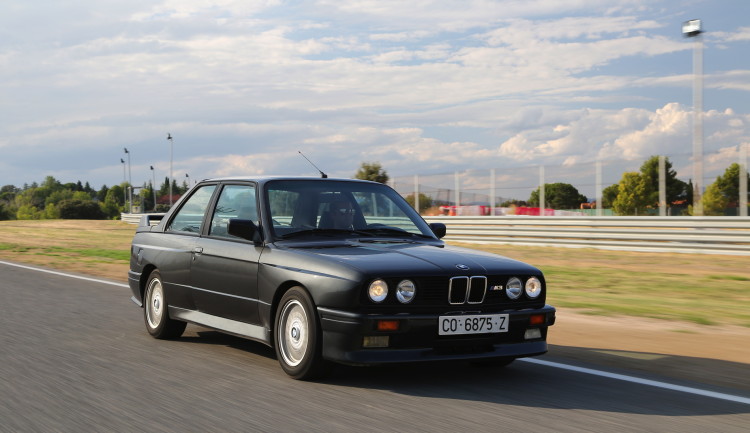 Next up is Mosely, who claims that the BMW 2002 is the best Bimmer ever. While that’s not exactly out of left field, as the 2002 is a pretty common BMW to pick as a favorite, but he chooses it because he owned a couple and loved them. It was the first BMW he genuinely desired and saved up money to get one. He customized one to make it an “M2”, before the actual BMW M2 was released, by putting the S14 E30 BMW M3 engine in it and adding newer suspension and brakes. So it’s clear he’s passionate about 2002s and that makes his choice of the 2002 genuine.

Finally, Mike Spinelli gives his best BMW of all time and his is an odd pick. Spinelli chooses the BMW Z3 M Coupe, the famous Clownshoe. While the Z3 M Coupe is probably one of the worst looking cars BMW ever made, it’s certainly one of the best to drive. It also has a great story, where BMW M engineers knew that the Z3 M Roadster needed a roof to really unlock its performance potential, but the BMW bosses didn’t see the market for one. So it was sort of a skunkworks project, built under the boss’ nose. But not only that, it’s actually fantastic to drive and has become a cult icon in the BMW community.

All of these are great options and fantastic BMWs. We were a little shocked to not see the E39 BMW M5 or the E46 M3 CSL or even the E28 BMW M5. However, these are their favorite BMWs for their own personal reasons. So what is your best BMW of its 100 year history?