With the M2 just launching on the market, most people are focusing on the “baby-M” and forget about the BMW M235i, the car that basically paved the way for the M model. We’re fans of both of them and the M235i will always have a special place in our hearts because it offers incredible fun for a fair price.

Another fun car part of the M Performance Automobile family is the recently unveiled X4 M40i. The real-life performance difference between the SUV and the M235i is smaller than you may think. Both of them use a version of the N55 3-liter inline 6-cylinder engine and both of them run to the 100 km/h (62 mph) benchmark speed in similar fashion. 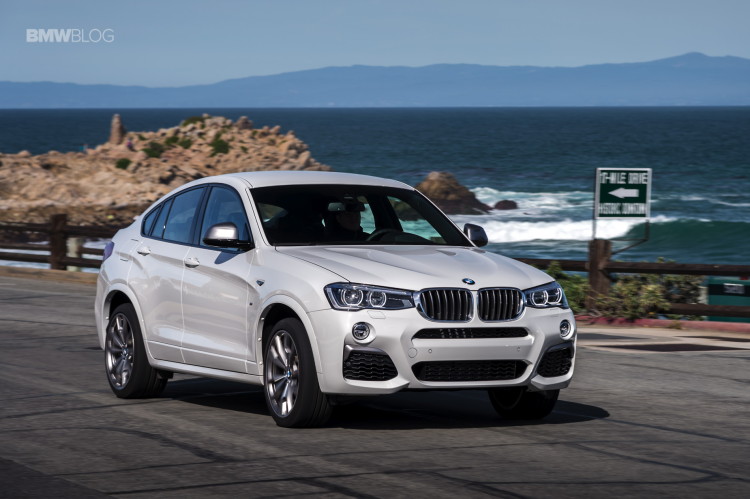 As a matter of fact, the M40i X4 does so just 0.1 seconds slower than the M235i fitted with the 8-speed automatic gearbox, at 4.9 seconds flat, despite the fact that the compact SUV has all-wheel drive and some 40 extra horsepower.

In the video below, however, we’re looking at a slightly tuned M235i. According to the video uploader, the M235i Coupe is fitted with a JB4 tune and has a manual transmission and produces close to 400 HP at the crank, which should in turn give it the upper hand in a drag race, even if it has rear-wheel drive and a stick shift. Unfortunately for the driver, the result of the race is rather disappointing.