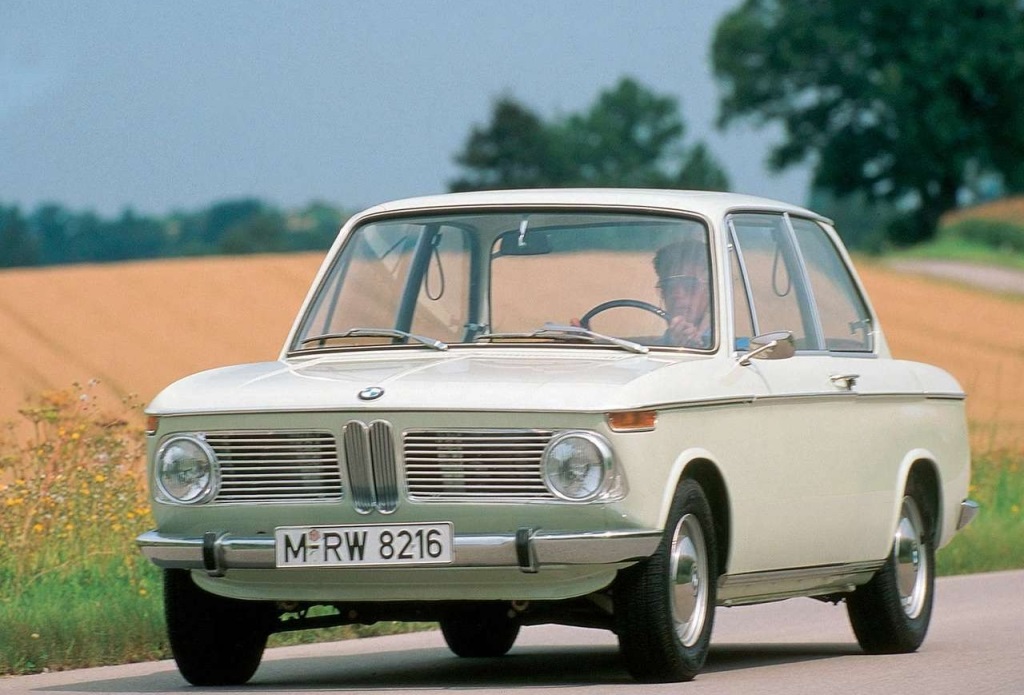 It was back in 1966 when the BMW 1600 was initially unveiled, aiming at customers looking for a sporty driving experience. The combination of a compact two-door notchback body with engine and chassis technology proven in the four-door saloons of the “New Class” created the ideal enablers for handling that was as agile as it was safe.

And it wasn’t just BMW’s marketing campaign that sold the cars either. As soon as customers got behind the wheel, the 02 became the image of the Ultimate Driving Machine. In the years that followed, thanks to the hard work of the BMW engineers, the range grew in power from the 85 HP of the 1600 to the 100 HP of the BMW 2002, 130 HP of the BMW 2002 tii and even 170 HP for the BMW 2002 turbo.

While it may not seem like too much these days, in 1973, the flagship 2002 Turbo model became the first series automobile to be powered by a turbocharged engine. From the 02 Series range the hugely successful 3 Series was derived and, to this day, it is the best-selling model the Germans put out, being sold by the millions in the forty years that followed. 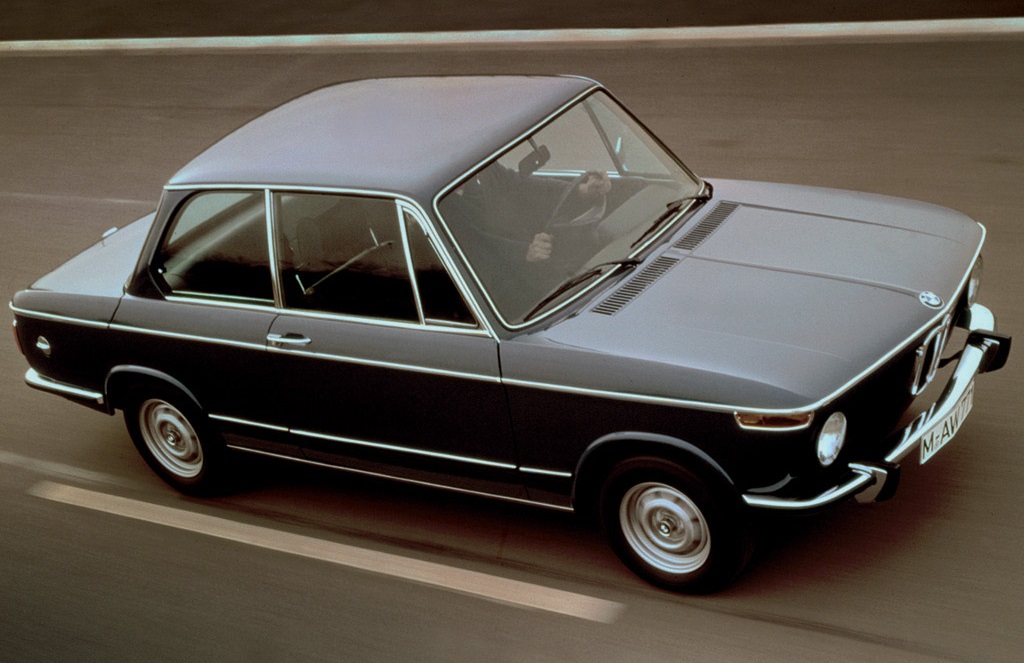 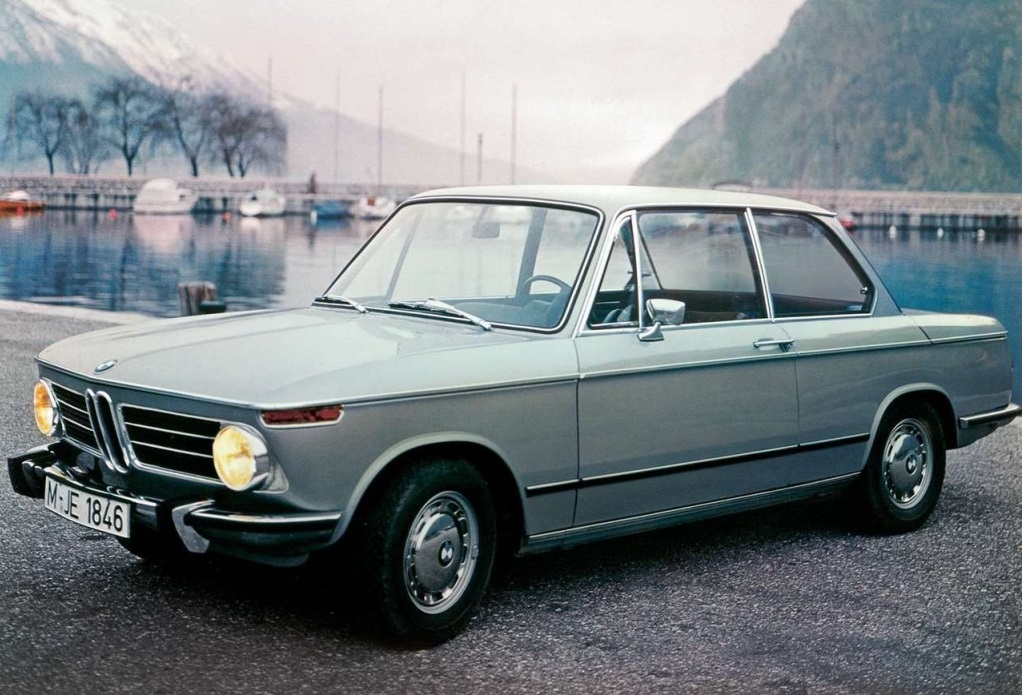 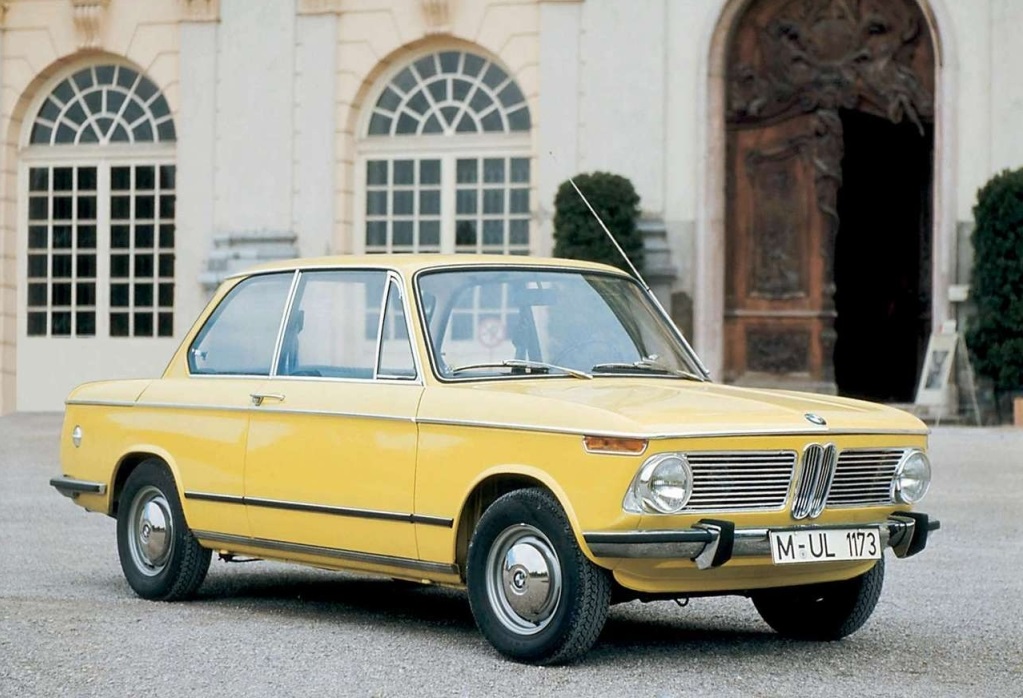 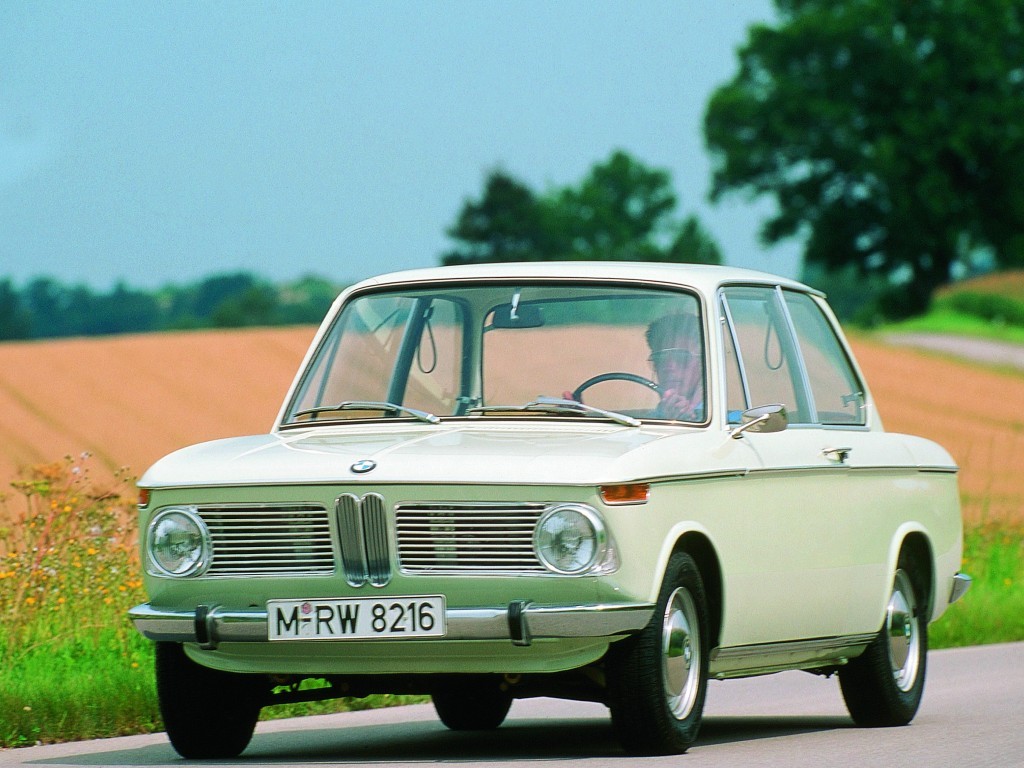 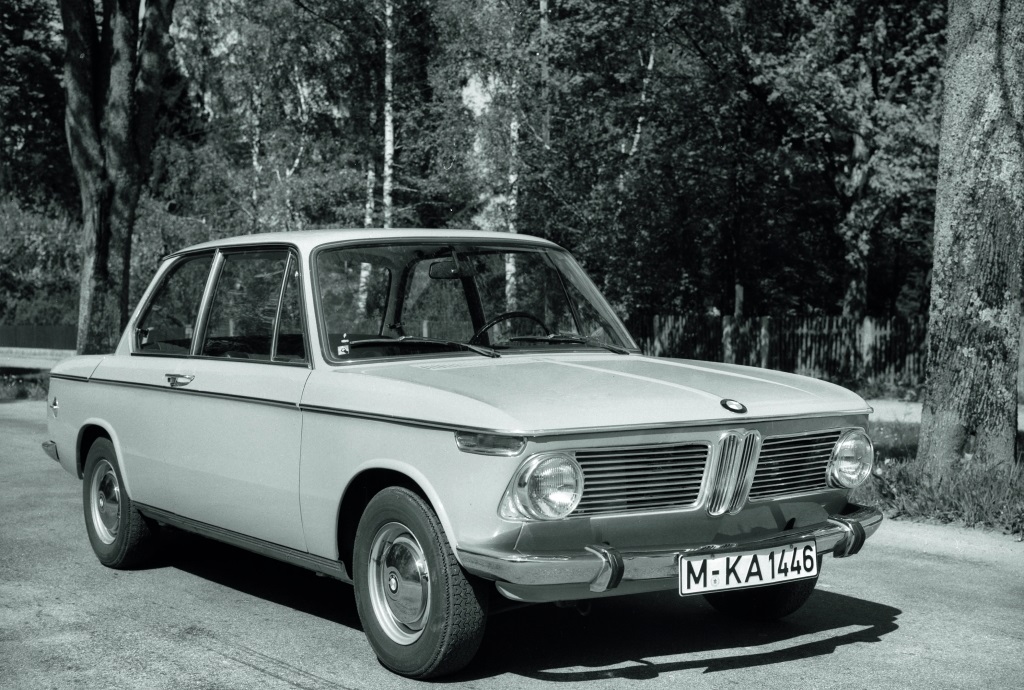