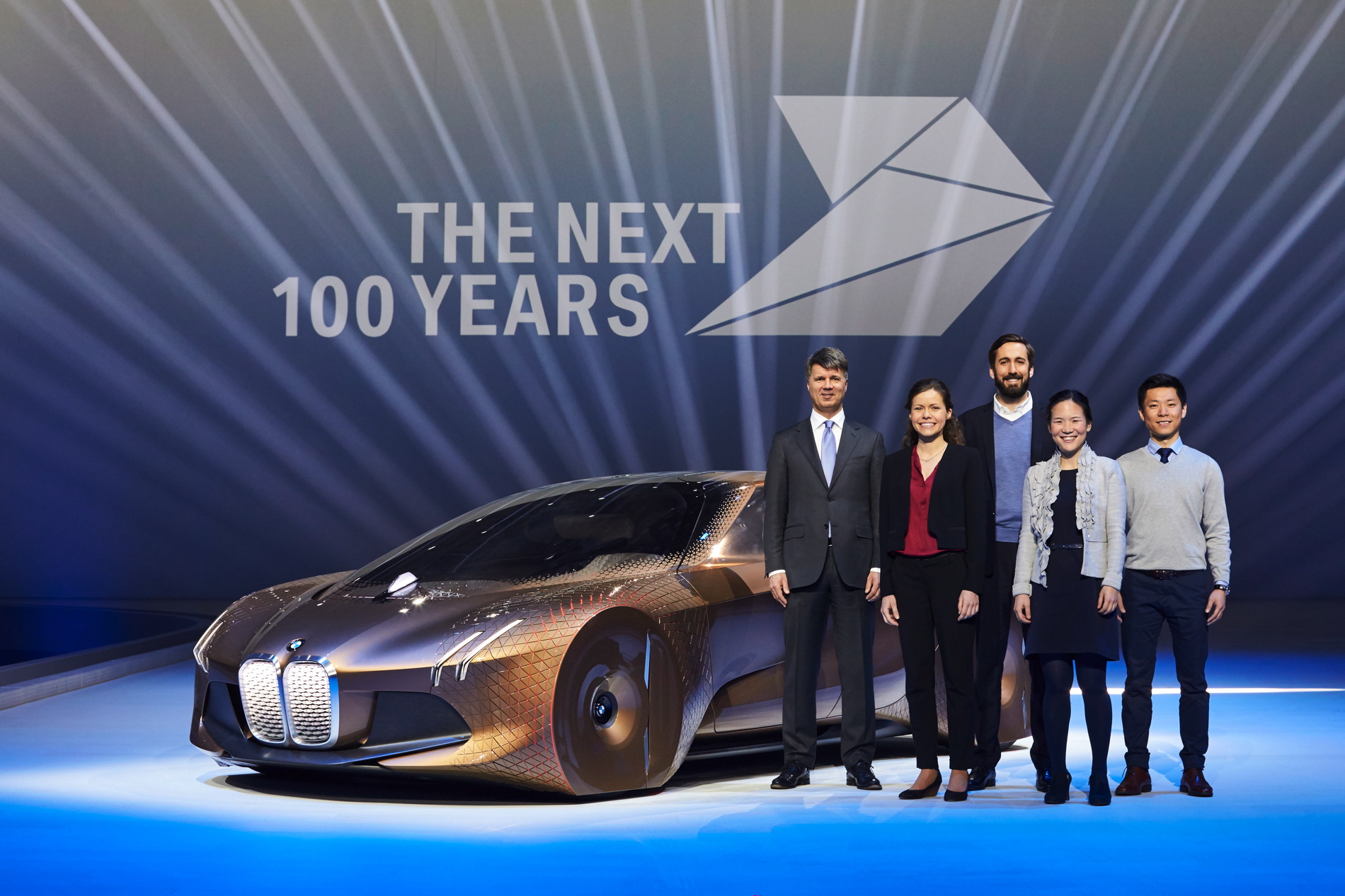 If you haven’t already heard, today marks 100 years of BMW to the day. BMW’s commitment to the future hangs on same four elements that BMW has used for its past 100 years: Responsibility, Trust, Pioneering Spirit and Success. These four elements have been embodied by a new corporate emblem consisting of four interlocking triangles, each representing one of the four elements.

This morning, the BMW Group Classic building opened its doors for the very first time in Moosacher Straße 66, welcoming journalists from around the world to a press conference about BMW’s 100 years. In the afternoon, around 2,000 guests from the world of business, politics, research, society and the media will be welcomed to the Munich Olympic Hall nearby, along with selected dealers, suppliers and associates. Here, a multimedia show will take them through the key moments in the BMW Group’s history and present the company’s interpretation of future premium mobility. The event will culminate in the unveiling of a Vision Vehicle created by the core brand, BMW: the BMW VISION NEXT 100. 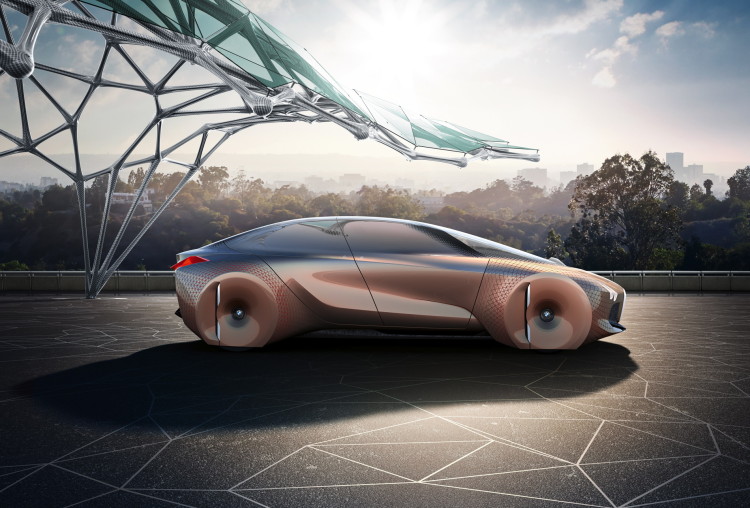 Following this event, BMW will launch a world tour to celebrate its 100 years of working in various other countries and will make stops in China, UK and USA. First will be Beijing, followed by London, where two other Vision Vehicles from BMW Group’s Rolls Royce and MINI brands will join BMW. After London, BMW will travel to Los Angeles, where the quartet of Vision Vehicles will be completed by a newcomer from BMW’s Motorrad Division.

BMW’s inspiration for the future of mobility will be displayed with “Iconic Impulses. The BMW Group Future Experience”. The exhibition presents the company’s holistic view of future individual mobility – a perspective that sees the BMW Group and its brands continuing to create positive, emotional and personal experiences for its customers to enjoy. The four future trends that this exhibition will explore will be, the opportunities opened up through digitalization and connectivity, the increasing role of technology in our lives, BMW Group’s vision of a sustainable future and the company’s commitment to expand its efforts as a good corporate citizen.

The core components of BMW’s exhibition tour will afterward be permanently displayed in the ‘double cone’ at BMW’s Welt in Munich, for all visitors to enjoy. This display will open on March 22, which will add to an already impressive BMW Welt experience that brings in over 3 million visitors every year. 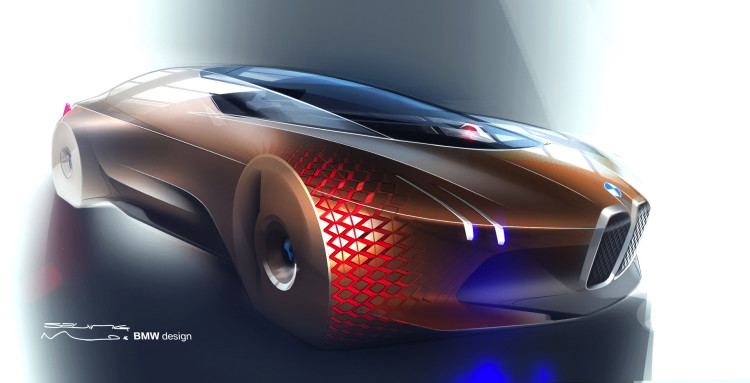 In addition to the exhibit at the Welt, BMW will also be adding a temporary exhibit in the BMW Museum, titled “100 Masterpieces”. Beginning March 10, visitors will be able to experience iconic BMW models throughout its 100 year history, including the original BMW 328, the iconic BMW 507 and even the BMW Turbo, the car that created the inspiration for the legendary M1. This exhibit will also feature displays of some of the business decisions that helped shape BMW throughout its history.

This still isn’t all, though, as BMW plans on celebrating throughout the entire year. BMW’s Festival — The NEXT 100 YEARS will be going on September 9-11, 2016, in Munich and will be held on the grounds of the Munich Olympic Park. The BMW Museum, BMW Welt and the area around the iconic ‘Four-Cylinder’ headquarters building will also be included, and events will be rounded off in the evenings by the BMW Festival Night. The first BMW Festival Night will be exclusively for BMW Group employees; the second will be open to the general public. High-profile personalities and international stars from the world of music will take to the stage, while renowned DJs will ensure a real festival atmosphere.

BMW is incredibly proud of its 100 year existence, and it should be. The Bavarian brand has done so much for the automotive industry, and the world, that it deserves a massive celebration. BMW’s influence on the automobile is evident by competitive automakers paying respect to BMW for its 100 years, such as Porsche and Mercedes-Benz congratulating BMW for its centenary. When your competitors pay respect and congratulate you on your achievements, you know you’ve done something right.

One response to “Centenary Celebration: BMW’s NEXT 100 YEARS”