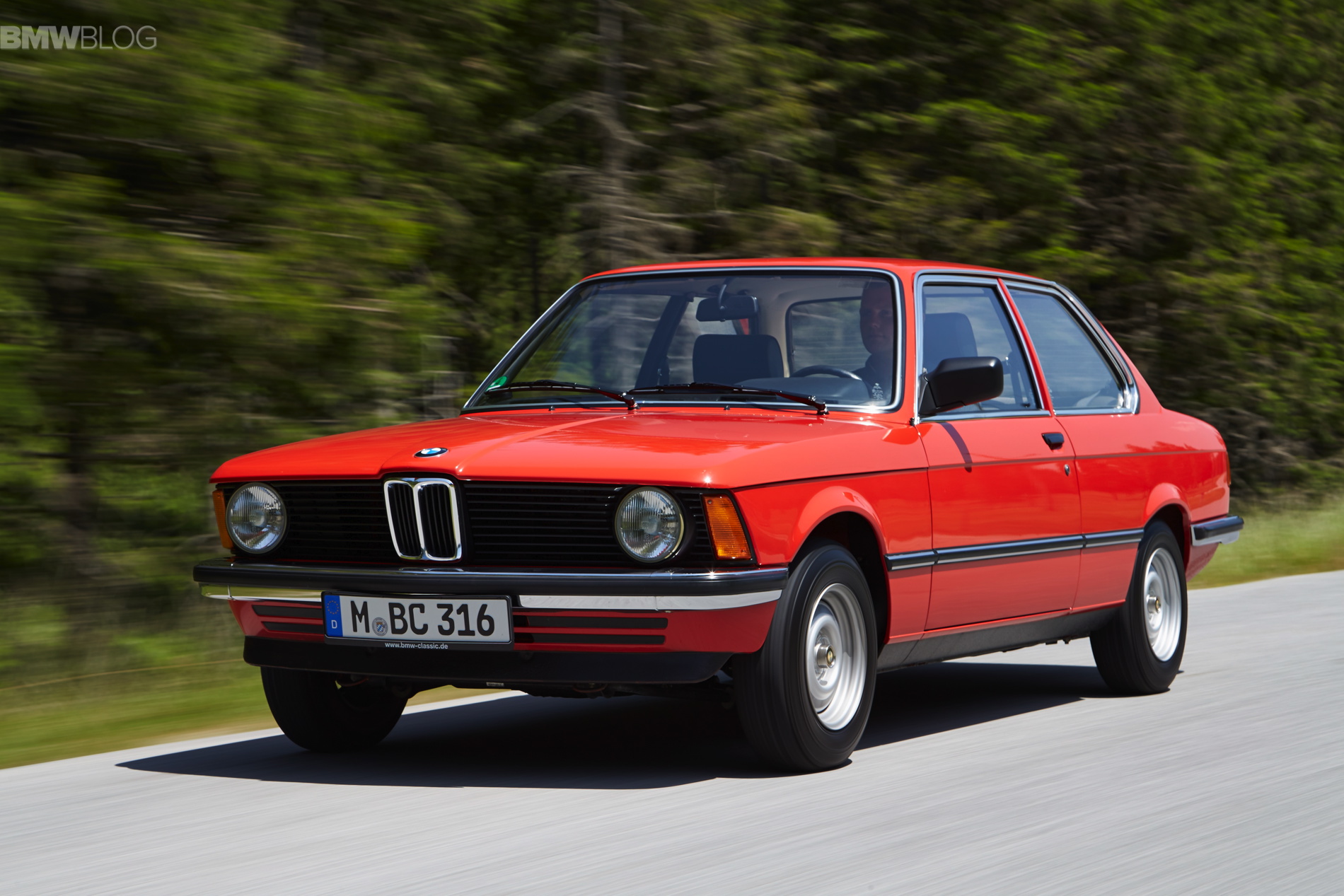 Back in 1971, Bob Lutz joined BMW as a board member and helped the Bavarian brand make some great strides. We look at BMW today, as a monster automotive giant that can do anything and everything, but it wasn’t always what it is today. In fact, in the early ’70s, BMW was somewhat wondering in direction, which is surprising considering the success of the 2002. But the people running BMW almost led BMW into certain directions that may have crippled it, if not for Lutz.

When Lutz first got to BMW, another board member met with Lutz and told him to take a look at the replacement to the BMW 2002, as they weren’t very pleased with it. In fact, it looked terrible. Apparently, BMW had help from Bertone in the ’60s to design its cars, but the successor to the 2002 was done in house and no one was pleased with the results. “They had one designer, and he reported to body engineering, and they adopted solutions that were easiest to engineer,” Lutz said. “When I got there, my guy said, “We hope you get to styling and see the model for the replacement of the 2002. It is so bad that we would rather keep the current one,'” Lutz got BMW to scrap what they had and start over and what they replaced it with eventually became the E21 3 Series. 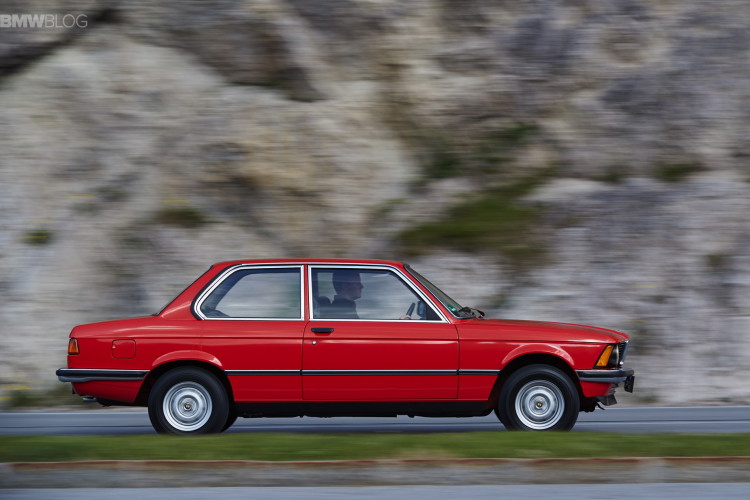 Apparently, at the time, BMW was also thinking about removing the kidney grilles and going to a more American style open grille with horizontal bars. Lutz argued this and made BMW keep its iconic grille. “The fact that a person like me had to prevent them from doing things like that tells you about the competence of senior management.” said Lutz.

Lutz also helped BMW adopt some designing techniques from Ford and GM, which wouldn’t be the last time BMW does this. At the time, BMW was making its design models for its cars out of wood and plaster and this took quite a lot of time and was difficult. However, most other companies, like Ford and GM, were designing their models out of clay. BMW would but couldn’t, as the only supplier of this sort of clay in Europe was selling its entire stock to Ford and GM. So Lutz met with a former colleague at Opel who had a bunch of clay and brought it over to BMW, along with some of Opel’s people. “The first phase of BMW design — they learned how to make clay models courtesy of GM.”

We also wouldn’t have the naming system we do today without Lutz. Lutz felt that the brand’s naming system of the combination of doors and displacement was a “crazy, illogical naming mishmash”. So he developed the 3, 5, 7 naming system we now know today. I wonder if he saw the 1, 2, 4, 6 and 8 Series coming. 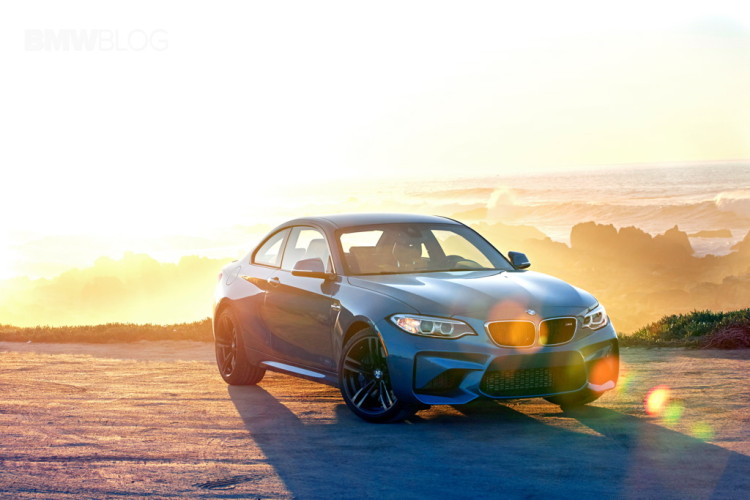 But, possibly more importantly, Lutz gave us the “Ultimate Driving Machine” moniker in America that we know and love. The people already at BMW wanted a literal interpretation of its German slogan, “Aus Freude Am Fahren”, which would have been “The Joy of Driving”. However, Lutz felt that “it does not do for us what we want to convey about a technologically superior car. “Machine’ rather than “car’ conveys a sense of substance under style and solid engineering.” So know we know BMWas the Ultimate Driving Machine and we wouldn’t want it any different.

It’ funny how a man more known for steering General Motors is the man who changed BMW more than most. Lutz’s influence at BMW in the early ’70s completely turned the company around for the better and helped create a company that’s still going strong. Lutz still believes the BMW is doing things right as well. “They have up to now been very true to their ethic and never tried to please everyone.” He does fear BMW’s continued growth, “now a big corporation making millions of cars, and they … have a whole bunch of product planners and product segment analysts and product specialists and so forth.” but thinks that it’s handling it well, “they are doing a good job managing it, because I have not heard anyone say they are displeased with their BMW.”