Could the MINI Cooper S be a cheap BMW alternative?

Home » Could the MINI Cooper S be a cheap BMW alternative? 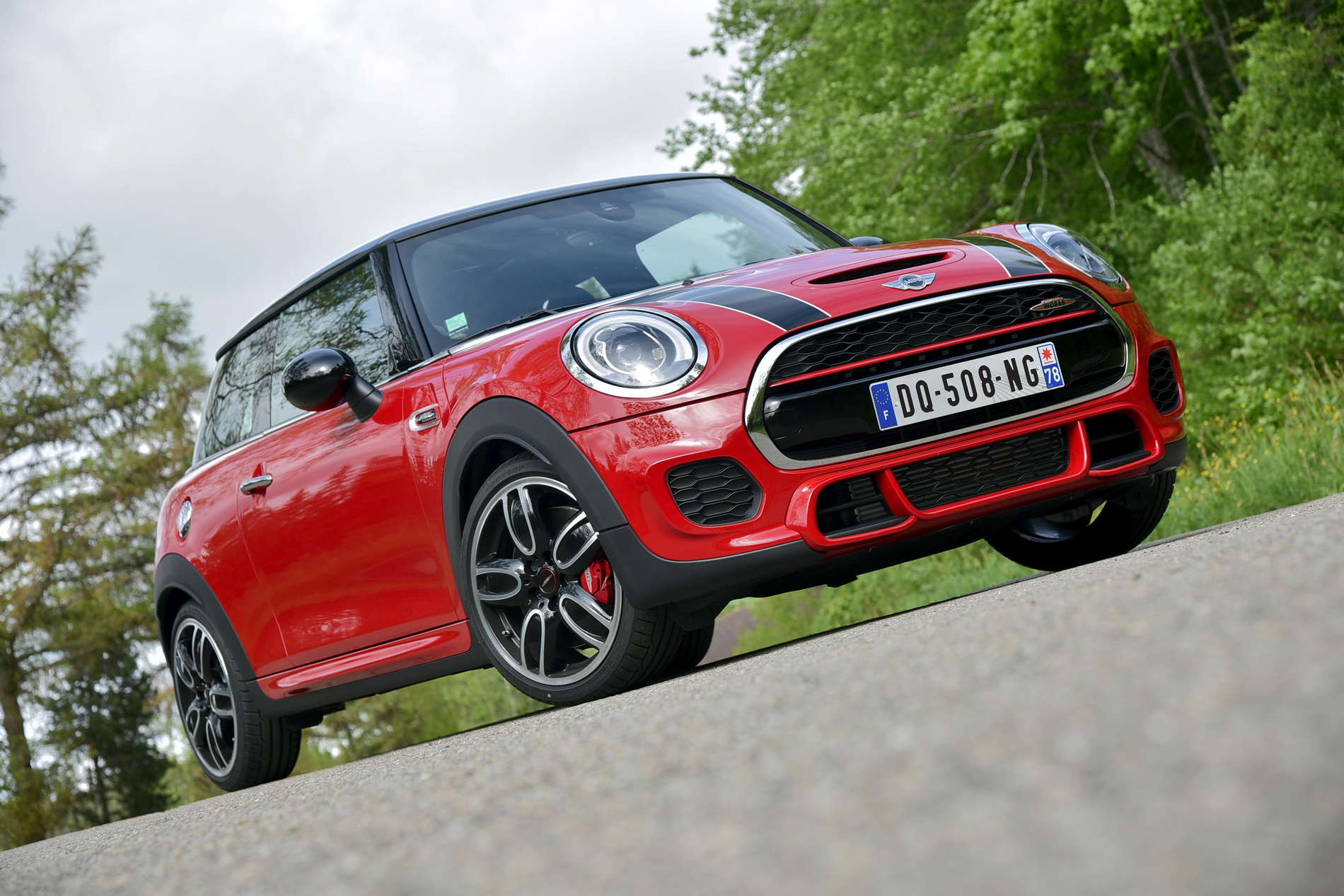 When BMW launched the current 2 Series, BMW fans the world over rejoiced. “Finally, BMW is giving us the small BMW we’ve been wanting for so long!” is what I think many of them said. Regardless of the details, BMW enthusiasts were very happy, indeed. But the 2 Series does have one glaring problem, and it’s not an insignificant one — its price. 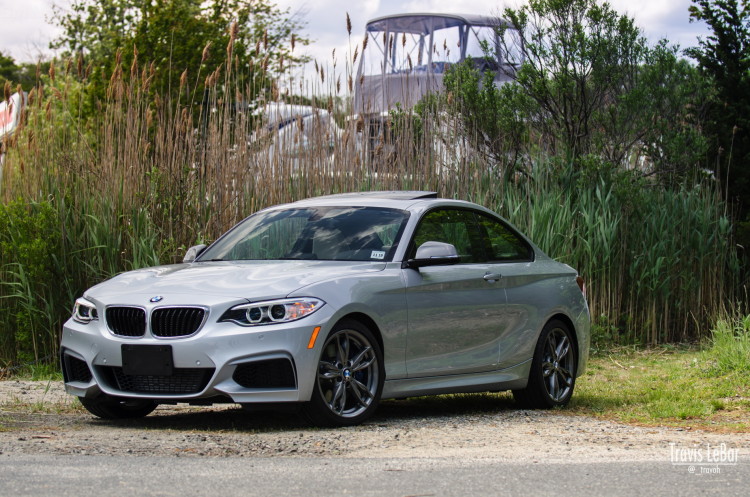 Now obviously, the average BMW customer finds these prices acceptable and in reality they are, as that’s what the competition charges as well. But I still find it to be very expensive to get yourself into a nicely equipped fun BMW. Until I realized that there’s another small fun car that’s also kinda made by BMW that’s significantly cheaper — MINI. 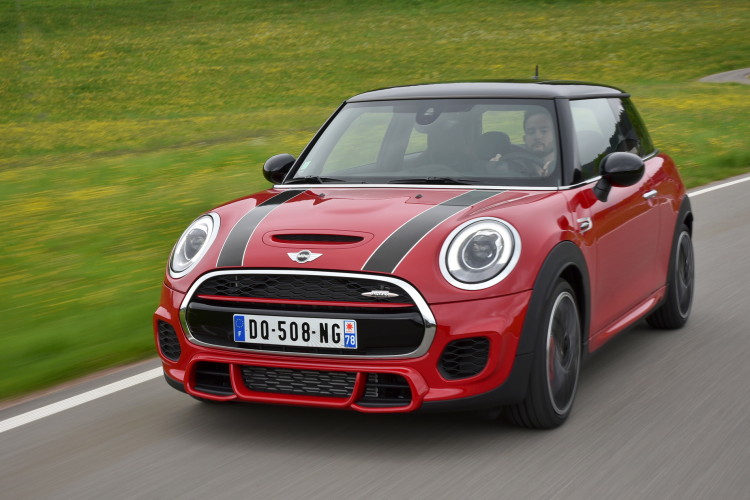 Now, there are a lot of BMW customers that find MINI to be beneath them. I’ve seen that quite a bit, BMW fans scoffing at the idea of owning a lowly MINI. And in the past, they’d probably be right, as MINIs had awful interior quality and ergonomics. But now that BMW has really sunken its teeth into the MINI brand, you’d be hard pressed to find the quality difference between the inside of a MINI and the inside of a BMW 2 or 3 Series, honestly.

This past winter, I had a 4-Door MINI Cooper S Hardtop for a week and I was amazed at how well built and solid it felt. MINIs of yore felt like deathtraps. Hilarious and fun deathtraps, but deathtraps nonetheless. These new MINIs have superb build quality, interior materials and chassis dynamics. People say the new MKVII Volkswagen GTI is better than the Cooper S but, though I haven’t driven the new MKVII, I have a hard time imagining that. The new MINI Cooper S feels downright solid. I recently spoke with a BMW engineer (whose name I won’t mention) and he told me that he was buying the new MINI Clubman for his family car. If a BMW engineer thinks MINI is good enough, it is. 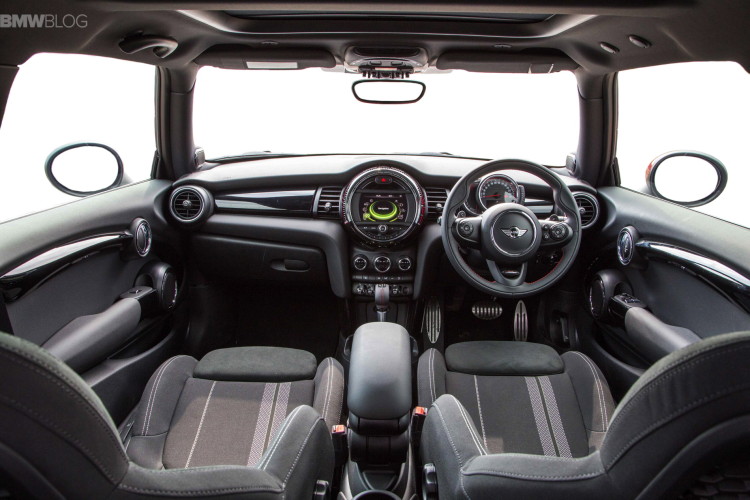 They’re also hilarious fun to drive, as MINIs have always been. In fact, it’s up there with the 2 Series and 3 Series, maybe even more fun than the 3er. The reason is that it’s so small and you can use all of the power. The BMW M235i was one of the most fun cars I’ve driven in a very long time, but it was seldom that I was able to use all of its power in the real world of traffic and stop signs and what not. With the MINI Cooper S, I could bury the throttle whenever I wanted and it was never scary or dangerous, just a lot of fun. Plus, it has great steering, good chassis dynamics and a great engine. The engine, I might add, is the same B48 engine as in the new BMW X1, so it’s actually a BMW engine and not a MINI engine.

That means that you can get a very fun, very dynamic and even very practical car, thanks to its hatchback body style, with a BMW engine for far less than the cheapest BMW. It can even be had with a manual and, with BMW working on a dual-clutch transmission for its front-wheel drive architecture, it might even get a DCT soon. That seems like a pretty fantastic deal to me. Will you get the oversteery bits of the 2 Series? No, but who really slides about in town, anyway? 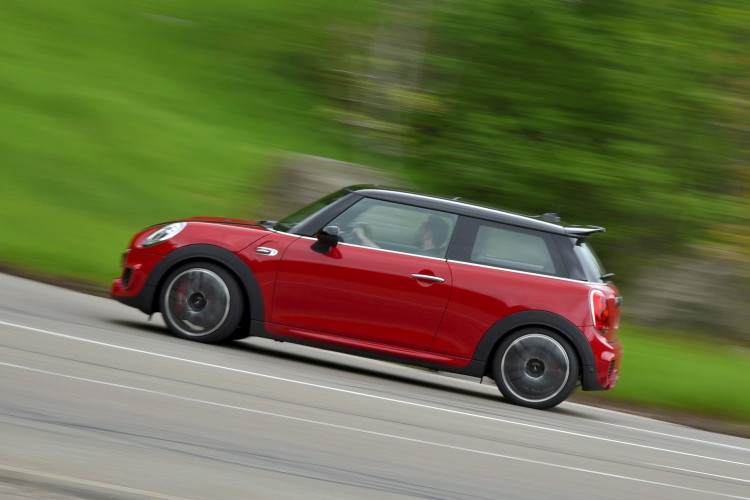 Now, the Cooper S obviously doesn’t have the looks, or the brand prestige or the little bit extra luxury and performance of the 2 Series or 3 Series. However, it has about 85 percent of all of those things for significantly less money and more practicality. So if you’re looking for something fun, first and foremost and still want to stay in the realm of BMW, but most Bimmers are getting a bit too pricey for you, have a serious look at MINI. They are damn fun cars, look cool, offer great practicality and even come with BMW engines.