The 2 Series is becoming the new 3 Series

Home » The 2 Series is becoming the new 3 Series 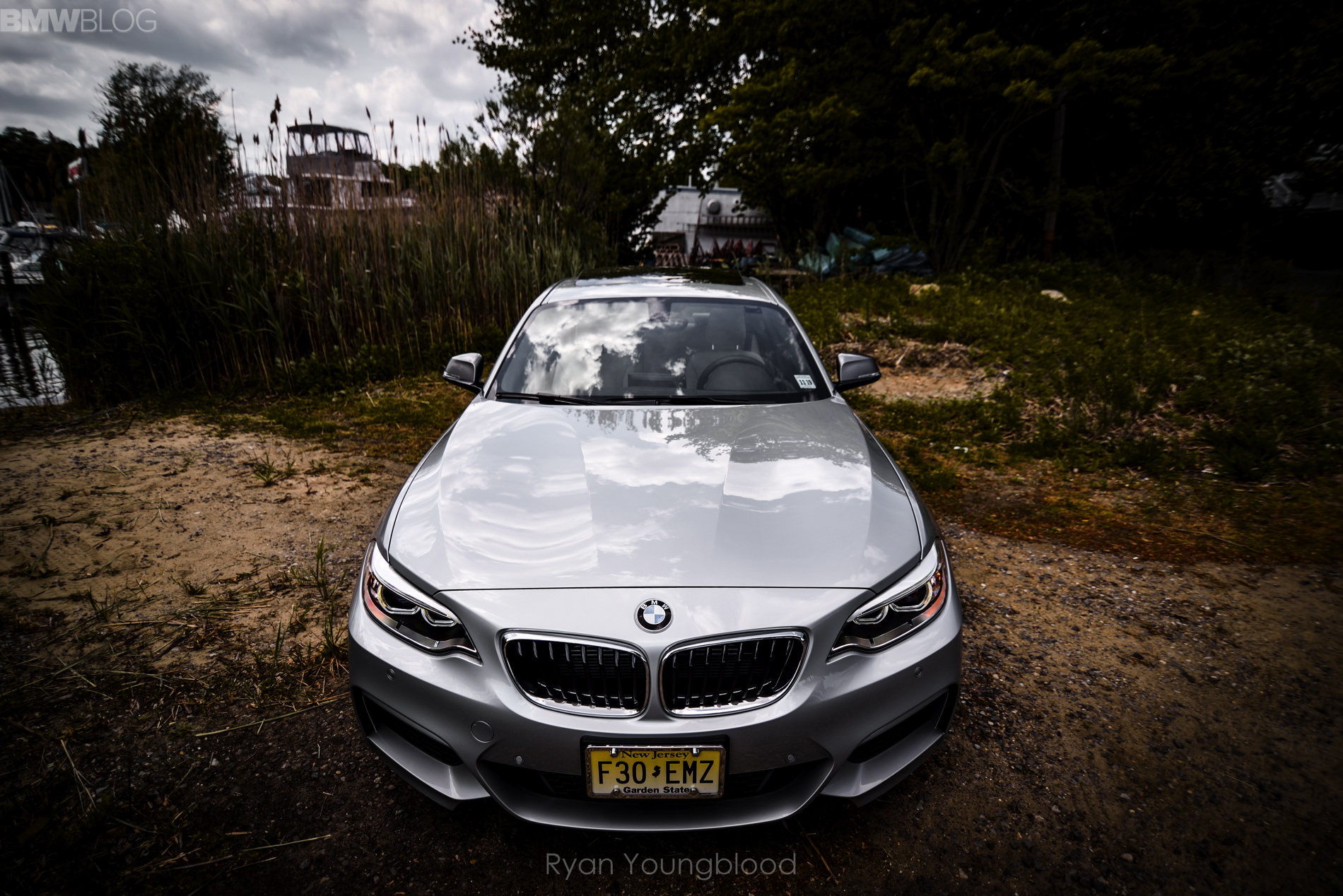 In a recent Car and Driver review, they tested the BMW 335i xDrive. It was almost like a farewell to a car being replaced by the upcoming, post LCI, 340i. In the review, the folks at C&D clearly state that it handles well, rides well, is fast as hell and has the looks and fit and finish of a typical BMW. Overall, the review was quite positive. However, one thing that stood out was the fact that they stated the 3 Series needed to be spec’d out properly in order to be a “real” 3 Series.

What the people at C&D are talking about is the fact that the current 3 Series, without certain packages like the M Sport Line, is actually quite bland at heart. They claim it to be soft and uninspiring without sporty packages and options. It never used to be like that, though. If you bought a BMW 3 Series in the past, regardless of which model, you were getting a fun and dynamic sport sedan that put performance first and luxury second. It may have been slower or faster, depending on which engine you bought, and it may not have been as comfortable as it could have, but either way it was still a 3 Series.

But now it just seems wrong, it seems as if the BMW 3 Series’ iconic dynamics are being backseated for the popularity of the masses demanding luxury and connectivity. So what was once the most dynamic car in the segment, the car that defined the segment, the very same car its competitors look up to, is now only dynamic enough to keep up with its competition with the most aggressive of options.

But all is okay, because as much as it’s sad to see the 3 Series become softer and less in touch with its principles, there’s another car who’s been passed the 3 Series’ torch — the 2 Series. 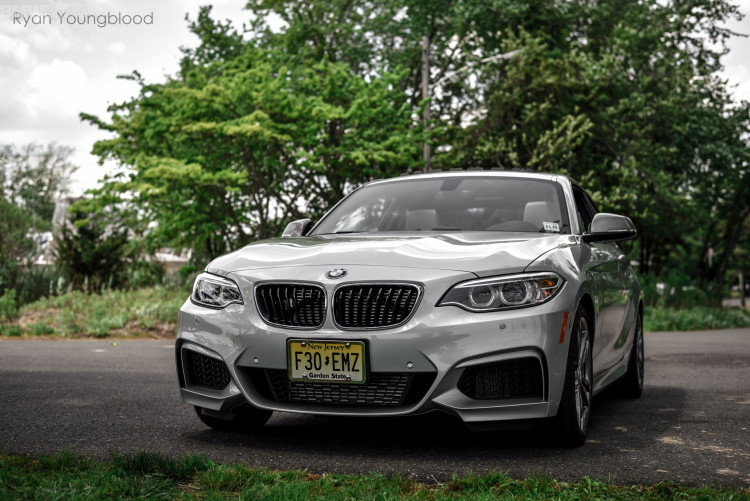 The BMW 2 Series is the modern equivalent of what the 3 Series was, just minus the option of two extra doors. It’s the smallest, most fun and most dynamic of all BMWs that don’t wear a proper M badge. The BMW M2 is also looking to become this generation’s E46 M3, and that is about as high of praise as it gets. I can’t remember a time that BMW fans were as excited for a car as they are for the M2. There’s something very optimistic about that.

So while C&D may be right, the BMW 3 Series may be getting soft and losing touch, I think BMW has just passed the torch on to a young up-and-comer to be the car we, as fans, need. Joe Montana had to give way to Steve Young and Brett Favre had to pass the torch to Aaron Rodgers. That’s the way it goes, as a legend leaves, young blood must take its place.