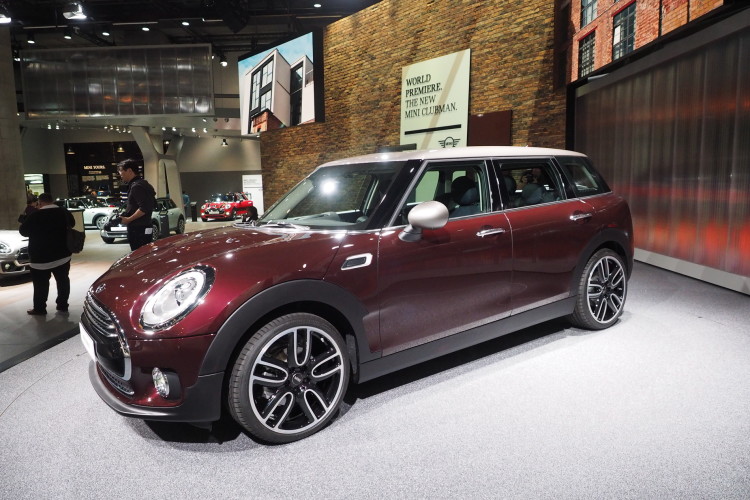 The new MINI Clubman was displayed today at the 2015 Frankfurt Motor Show. The Clubman was always a bit of an oddball; it was slightly bigger than the standard Cooper, yet didn’t boast much larger passenger or cargo space.

It seemed like a cool little shooting brake, but never really caught on. MINI and BMW aim to rectify this, however, and are making this new Clubman quite the intriguing package. 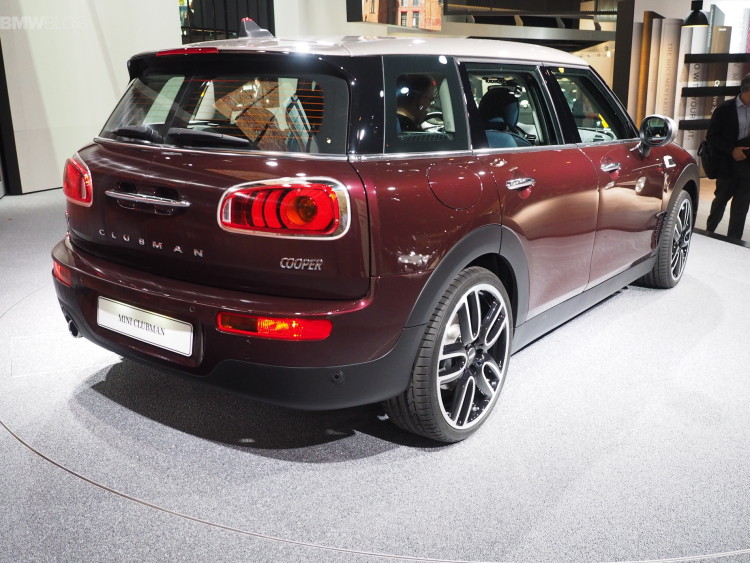 For 2016, the Clubman has grown substantially over the previous generation, now giving owners an actual usable rear seat. MINI claims the Clubman will now actually seat five comfortably, as it now has three seats in the rear as opposed to the previous Clubman’s two. Both exterior and interior dimensions have grown on MINI’s new shooting brake, sporting a 27 cm growth in length, 9cm in width, 10 cm in wheelbase and now has 360 liters of luggage space which turns in 1,250 liters with the rear seats folded down. 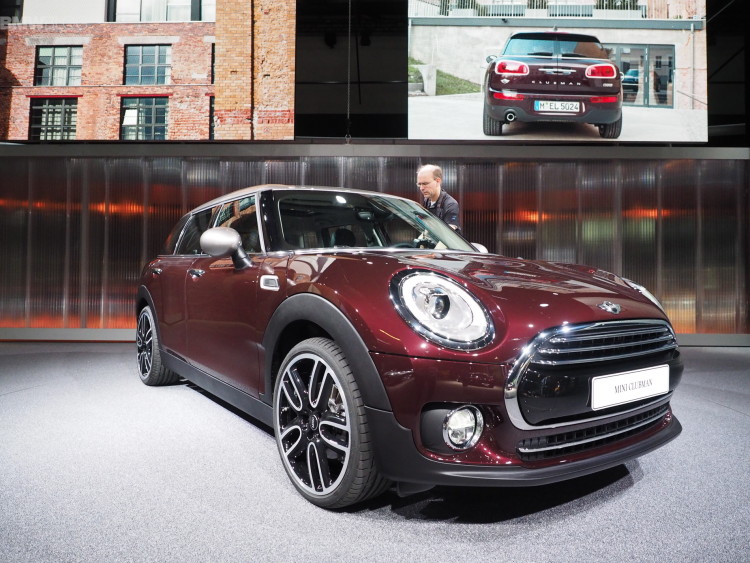 Looks are pretty standard MINI, especially in the front where not much is different from the standard Cooper and Cooper S. It’s the rear that’s changed quite a bit. Instead of the suicide rear doors of the original, the new Clubman is now a true four-door.

The oval taillights have also been moved to the rear barn-style doors (which can now be power operated via keyfob or with a foot motion if the Comfort Access system is optioned), as opposed to being mounted on the D Pillar. 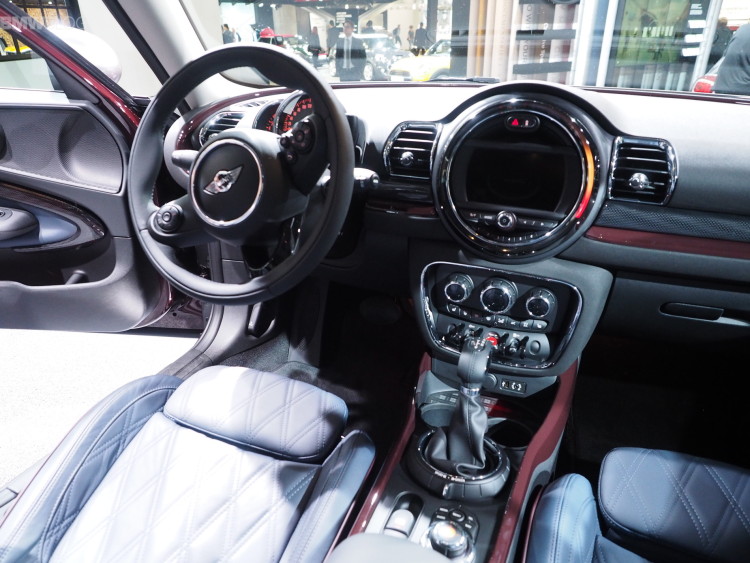 The interior has received a massive upgrade from its original, as well. With it mostly being the same as the Cooper, albeit just bigger and with what seems to be nicer materials, it looks very good. Ergonomics are typically MINI odd, but, like the Cooper’s, are getting much better.

The massive center screen still dominates the dashboard, though the dash trim now runs the length of the entire thing, a la Jaguar XJ.

All in all, the Clubman is an attractive package, as it follows in the footsteps of the already attractive Cooper.