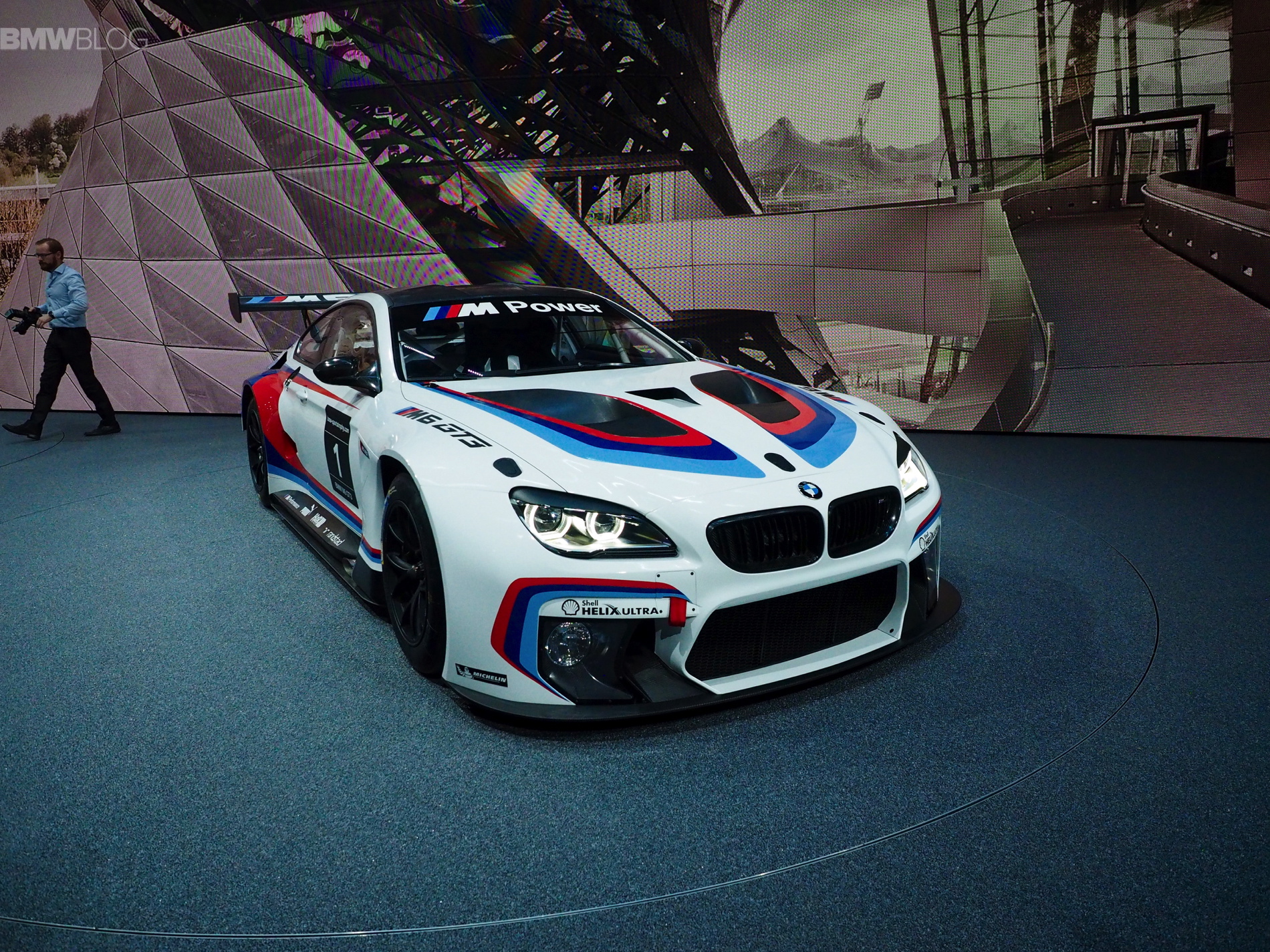 The 2015 Frankfurt Motor Show was a whirlwind of fascinating new cars and technologies. A lot of which we were already expecting, like the new BMW 7 Series and Audi e-tron Quattro Concept. But there were some real surprises to be had and some of them shocked the automotive world, like the Porsche Mission E. The Germans really outdo themselves for Frankfurt, do they?

There was so much to see and read from Frankfurt that it’s hard to remember it all. But there were some cars there that simply cannot be forgotten and that have us all waiting with bated breath. So let’s take a look at the top five best cars at the show. 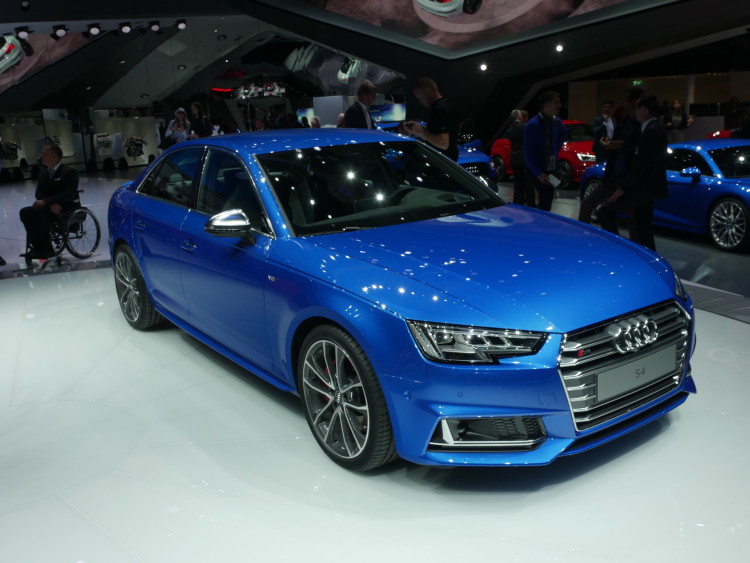 5. Audi S4 – Audi had a very good showing at the Frankfurt Motor Show. Its display was massive and there were several new cars, some of them groundbreaking, that impressed. One of them was the upcoming Audi S4. While an S4 typically isn’t anything all that special, as it would be like seeing a BMW 340i there, this new one is something to be excited about. Based on Audi’s latest MLB platform, the S4 is considerably lighter than the previous car, makes 354 hp from a turbocharged V6 and can do 0-60 mph in 4.7 seconds. It also looks far better than the outgoing S4 and the interior is excellent. This new Audi S4 could give the 340i a run for its money. 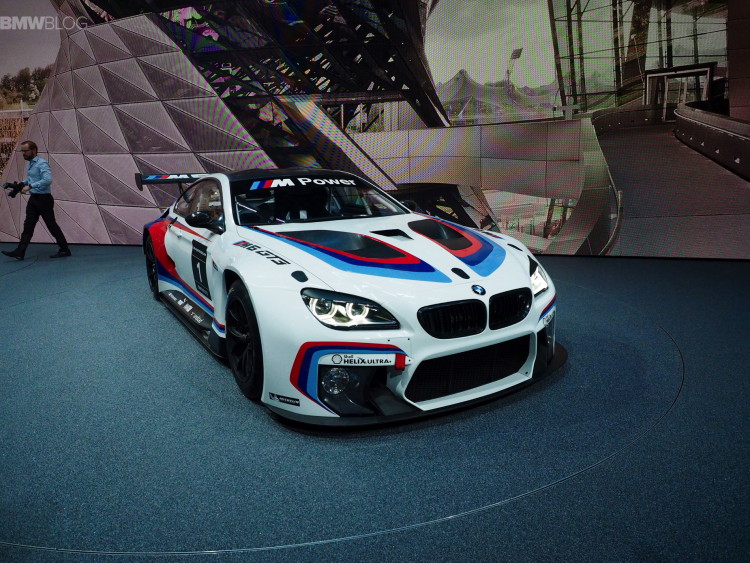 4. BMW M6 GT3 – The M6 GT3 is a very important car for BMW even though it won’t be driven on the street. Sold as a track-use only racing car, the M6 GT3 ushers in a new era for BMW Motorsport. This is the car that will replace the aging Z4 GT3 racer that BMW has done so well with. Now, the M6 GT3 will take over and is said to be better in every way. BMW will likely finish on the podium many more times with the new M6 GT3. Plus it looks awesome, so there’s that. 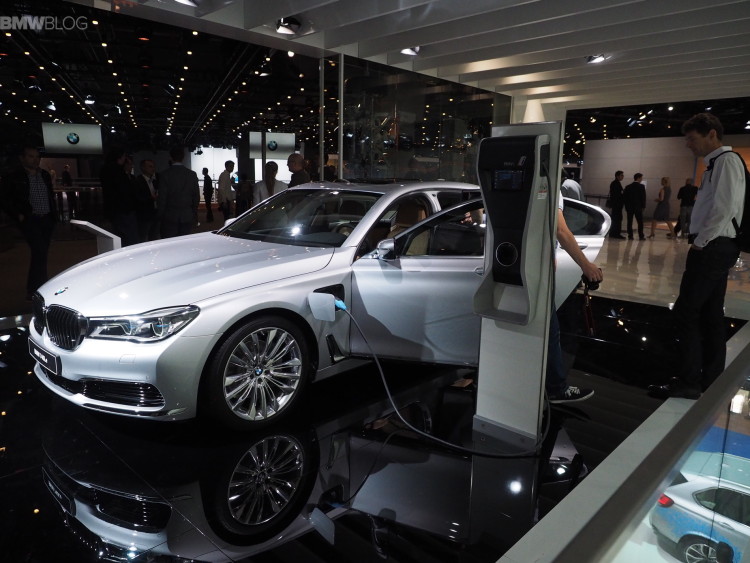 3. BMW 7 Series – The 7 Series is really what the whole show was about for BMW. Being the Bavarian’s flagship, the 7 Series got more attention than anything else wearing blue and white. Being its first public display, we were able to see the magnificent interior more closely and the excellent responses it got. But the BMW 7 Series proved to be far more than just a pretty face. With a wide breadth of models, including a couple of highly-efficient diesel engines, a V8 and a plug-in hybrid, the BMW 7 Series has the brains to match. What’s even better is knowing that all of the technology and features that dazzle on the 7 Series will trickle down into lesser models sometime in the future. So this is a really great technological turning point for BMW as a brand and the 7 Series spearheads it. 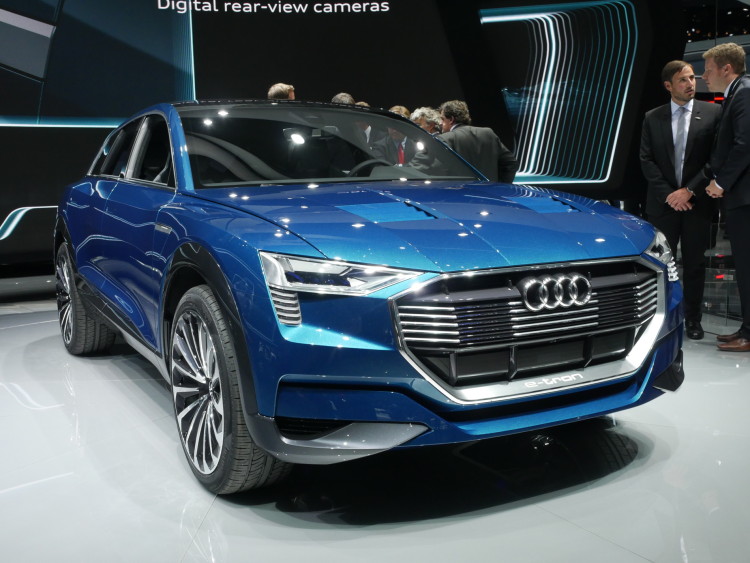 2. Audi e-tron Quattro Concept – Audi is again on the list and deservedly so. The e-tron Quattro Concepts is one of the more exciting concepts we’ve seen in a long time. What will eventually become an Audi Q6, the e-tron Quattro Concept is powered by three electric motors, one up front powering the front wheels and two power the rear wheels, to provide real time torque-vectoring all-wheel drive and will develop 429 hp. It will also have a 310 mile range, go from 0-60 mph in 4.6 seconds, inductive charging and even have rear-wheel steering. It’s a seriously impressive concept that should become one of the most interesting EVs on the market when it debuts around 2018. 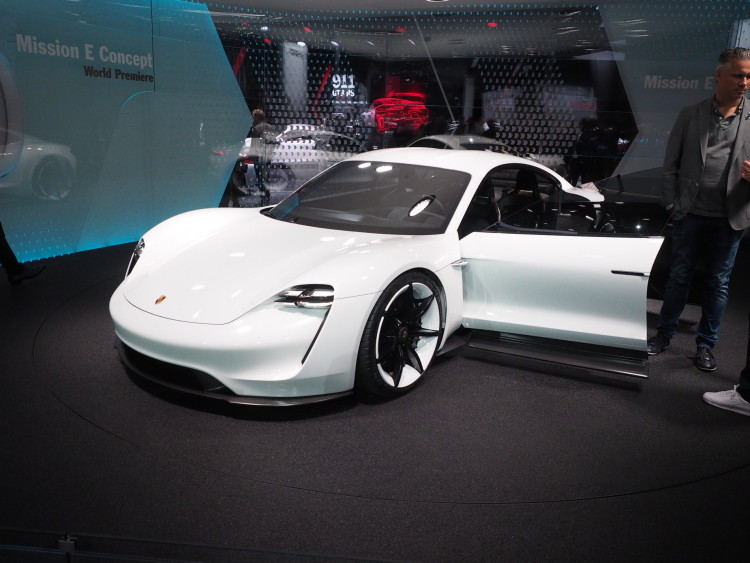 1. Porsche Mission E – The car that basically stole the show and created a seemingly unlimited amount of headlines was Porsche’s latest EV concept, the Mission E. What will be aimed squarely at the Tesla Model S, the Mission E will be a 600-plus horsepower all-wheel drive EV super-sedan. It will also use a three-motor setup, similar to the e-tron Quattro, but will produce over 600 hp and go from 0-60 in 3.5 seconds. The Porsche Mission E will have a 310 mile range as well, but it has a trick up its sleeve, in terms of charging. Thanks to its 800-volt charging capabilities, it will be able to charge 80 percent of its battery in 15 minutes, which is extraordinary. It also looks absolutely fantastic and it should be superb to drive. If Porsche can deliver on its promises, the Mission E could be the best EV in the world. That combined with the fact that it absolutely stole the show makes it number one on this list.